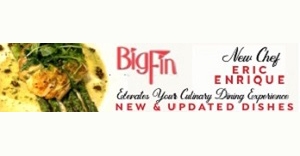 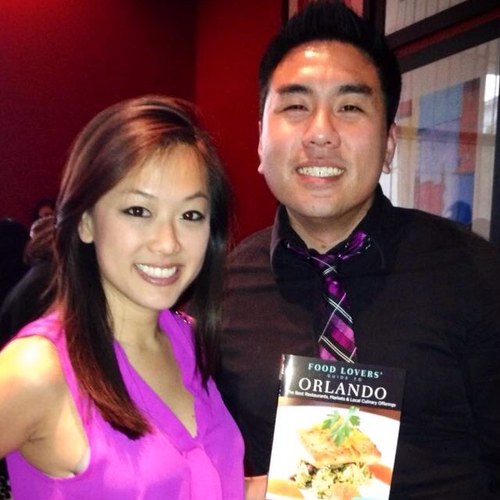 is available  now on Amazon.com and BarnesandNoble.com.

Ricky Ly is the son of Vietnamese boat refugees, and tries to live by the motto “To whom much is given, much is required.” He currently serves on the board of directors for Second Harvest Food Bank of Central Florida and Sparks Magazine, an Asian American Pacific Islander magazine, and is a columnist in the Orlando Sentinel’s ‘‘Central Florida 100,’’ a weekly opinion column featuring 100 of the most influential people in local government, politics, and culture.

He has previously served as a board member with the City of Orlando’s Families, Parks and Recreation board; the Orlando Mayor’s City Academy; Pi Delta Psi Fraternity; and a board member for local NPR affiliate WMFE. He is also the author of the book, ‘‘Food Lovers’ Guide to Orlando,’’ and founder of tastychomps.com, highlighting our local Orlando restaurants, markets, and growing food scene. He recently worked with the local PBS affiliate, WUCF–TV, on the documentary series ‘‘Vietnamese Orlando,’’ highlighting the history of the vibrant Vietnamese American community in Orlando.

A graduate of the University of Central Florida, he is a past president of the Vietnamese American Student Association, a regional lead for UNAVSA, the cofounder of the Asian Pacific American Coalition at UCF and served as a student government senator representing the UCF College of Engineering and Computer Science.

TastyChomps.com has been honored in the past as Winner of the Orlando Sentinel Orbbies 2010 Best Food Blog award, as well as featured in Orlando Weekly, Central Florida Future newspaper, Asia Trend Magazine, and more. Visit us also on youtube.com/tastychomps ! =) 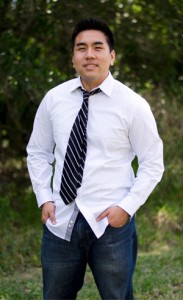 My love for food began when I was quite still a suckling baby. I remember my very  first memory as a drooling toddler, taken by my parents to dim sum on Sunday mornings, and the sweet taste of the soy sauce on some wet and slurpy shrimp rice paste.

Many years have passed since that time. I graduated from the University of Central Florida a few years or so ago, where I had spent my days as a student leader, serving student government, and even writing once in a while for the Central Florida Future student newspaper and Asia Trend Magazine. I decided to begin a food blog  here in Orlando to catalog the different “Tasty Chomps” that I encounter and enjoy each day.

I love finding new or different places to eat and exploring different cultures through food. In the past year, my little blog has continued to grow, thanks to our loyal and amazingly awesome friends and fans and supporters, eventually placing as a finalist for Best Local Blog by the Orlando Sentinel Bests Bets of 2010, Best Food Blog by the Orlando Sentinel Orbbies Web blog Awards for 2010, and the covetous yet fickle #1 ranked Orlando Food Blog by Urbanspoon.com . 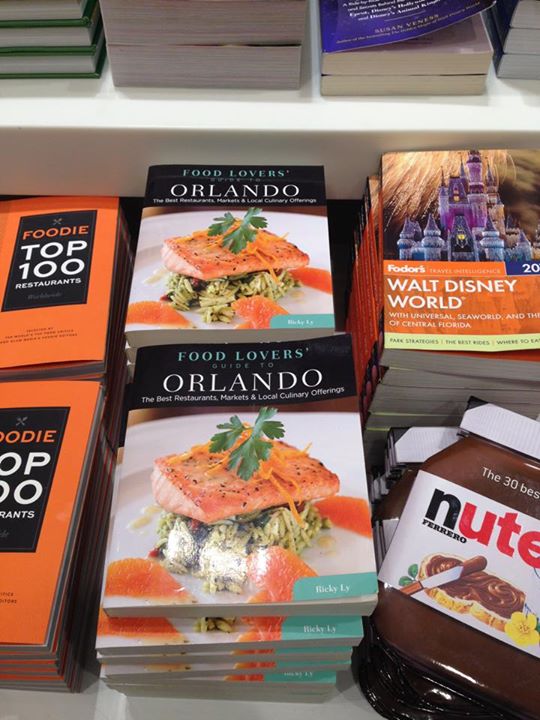 Ricky Ly, is a graduate of the University of Central Florida (UCF ’08), currently working as a civil engineer in Orlando, FL. He is the author of the book, the Food Lovers’ Guide to Orlando and the founder of the local award-wining Orlando food blog, TastyChomps.com.

He currently serves in the community as a board member for the City of Orlando Families, Parks, and Recreation Board, UCF Alumni Governmental Affairs Committee, and the National Philanthropy Chair for Pi Delta Psi Fraternity.

In the past, he served as a member of the WMFE Community Advisory Board, founder of the Asian Pacific American Coalition at UCF, and as a UCF Student Government Senator.

His work has been featured on ABC’s The Chew, WESH 2 Sunrise News, Orlando Sentinel, Orlando Weekly, New York Post, and many other media outlets including Asia Trend Magazine.

His passions include giving back to the community as well as traveling and eating around the world with his wife, May Wong, UCF ’07. 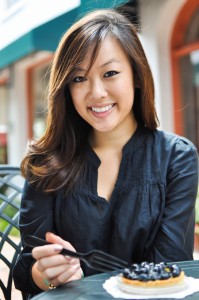 KRYSTLE NGUYEN is a food enthusiast and many of her childhood memories were created in the restaurants that her parents owned while she was growing up – trying new dishes and interacting with customers. You can catch her on the weekends exploring Orlando or helping her parents manage the family’s restaurant, Saigon Noodle and Grill.

Krystle earned a Bachelor of Science degree in Health Services Administration from the University of Central Florida and took a job at Florida Hospital following her graduation. She’s currently attending Rollins College Crummer Graduate School of Business to pursue a master’s degree in Business Administration. Her passion is to support the Central Florida community, currently serving as a board member for the City of Orlando’s Nominating Board. 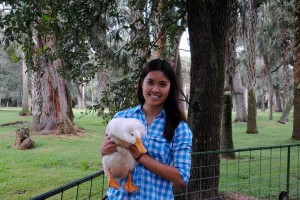 Katherine Nguyen is a student at the University of Central Florida majoring in Molecular Biology and Microbiology and minoring in Health Service Administration with a goal of going to dental school. She enjoys playing soccer and has been captain of an intramural team for 3 years now at UCF.

Photography is her number one hobby in which she has dabbled in the field since 2008; she is very diverse in the field, but her favorite sub-fields include portraits on location, nature, food, and sports photography. In her free time, she also tutors any subject in high school and middle school as well as volunteers at Camp Boggy Creek in Eustis, FL. Link: Katherine Nguyen Photography 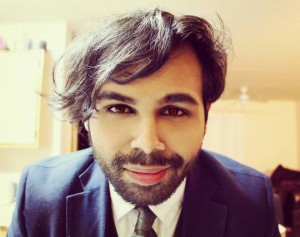 Unique Michael has over five years of experience in the communication industry and is the Director of Advertising for Tasty Chomps, Orlando’s Number 1 Food Blog. He also writes for Orlando Weekly, Orlando Business Journal, and Entrepreneur. 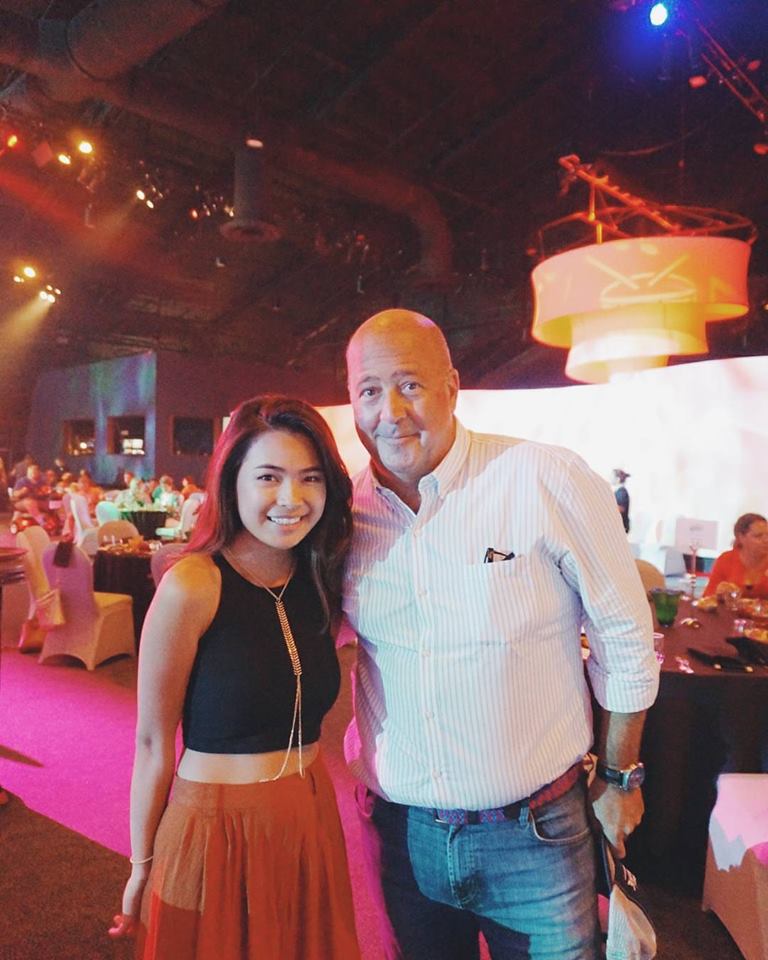 Nhi Nguyen loves traveling and believe that the best way to experience the culture is through their food. She encourage others to try everything at least once and is always open for adventures and ideas. Her favorite leisure activity is to share good food with good company!

Nhi earned her Associate of Arts (A.A) at Valencia State College, and is currently working on her Bachelors of Preclinical and Health-sciences at the University of Central Florida. She’s hoping to become a traveling Physician Assistant, because she wants to explore and travel the world while enjoying the career that she loves.

We want to thank you for taking the time to visit our blog. Please take a second to “Like” us on Facebook (see left side) to be the first to get the latest updates, subscribe to us on google, and follow us on twitter.com/tastychomps. 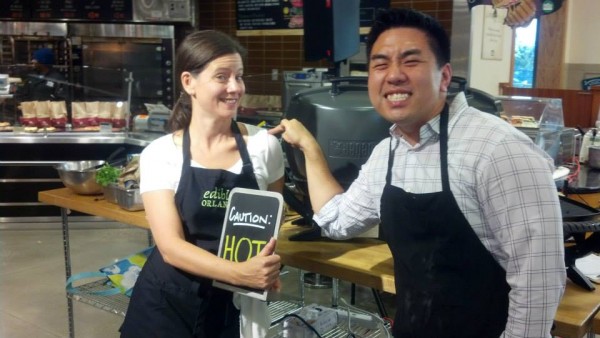 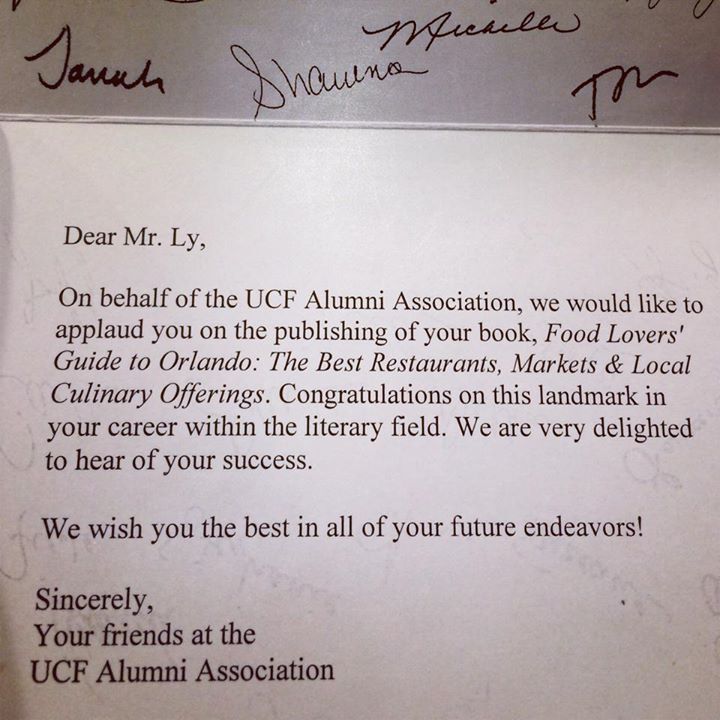 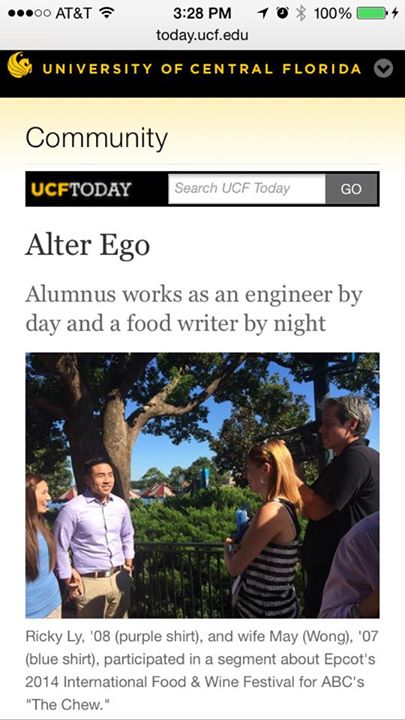 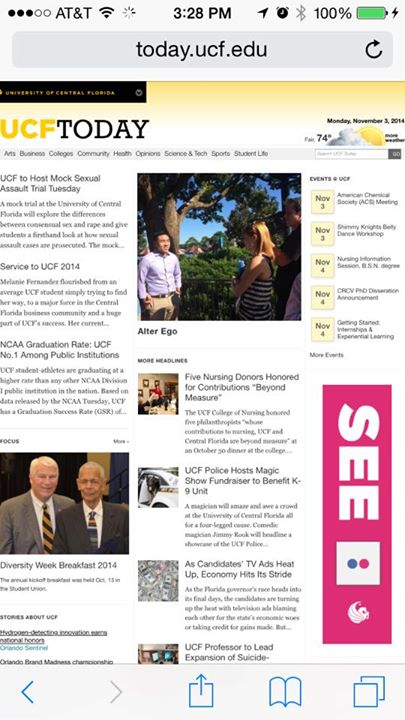 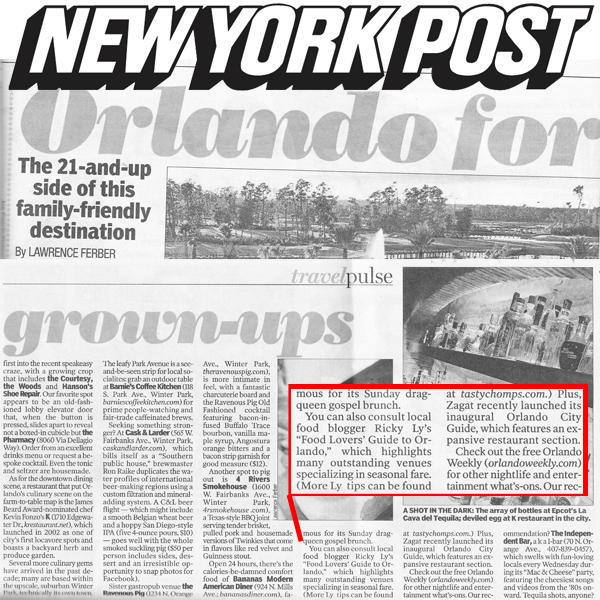 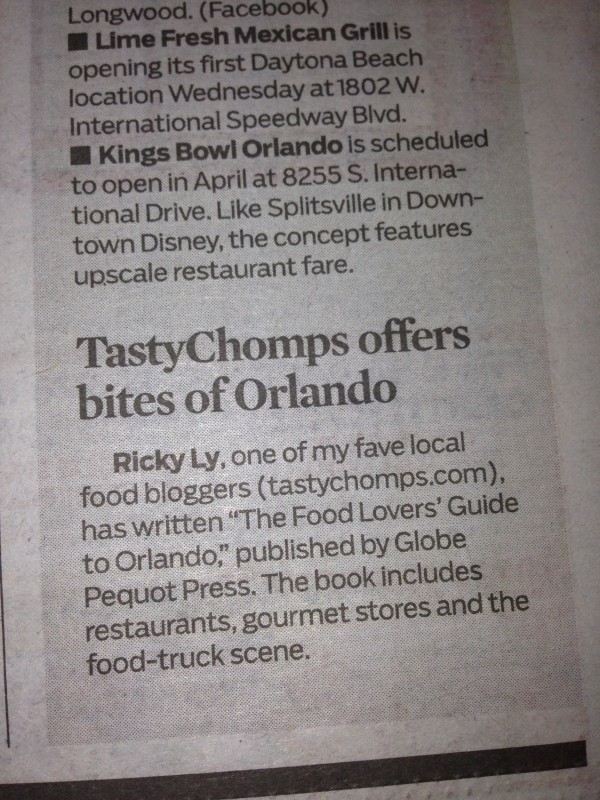