The Greenery Creamery is an ice cream boutique in downtown Orlando. Last summer they collaborated with Nerd Nite on an assortment of nerdy, space-themed ice cream flavors, called THE GALAXY COLLECTION.

Their new mini ice cream cakes are now an official menu item and feed 6-8 people! Set menu item cakes are available for pick up any time but custom cakes can be ordered by phone or email. https://www.thegreenerycreamery.com/ 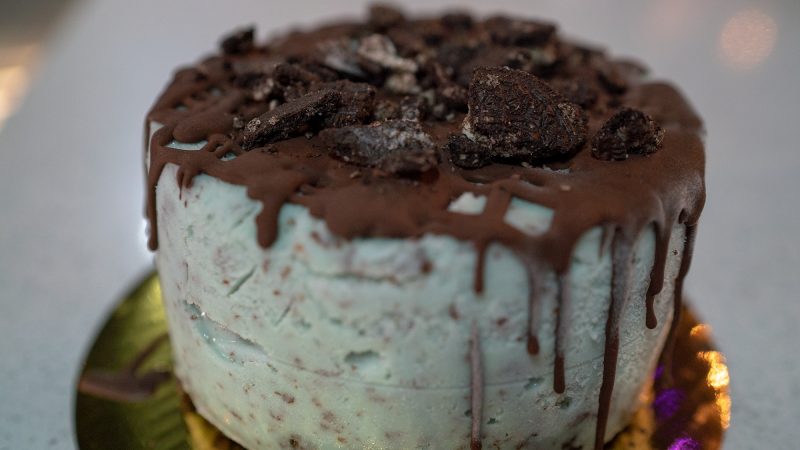 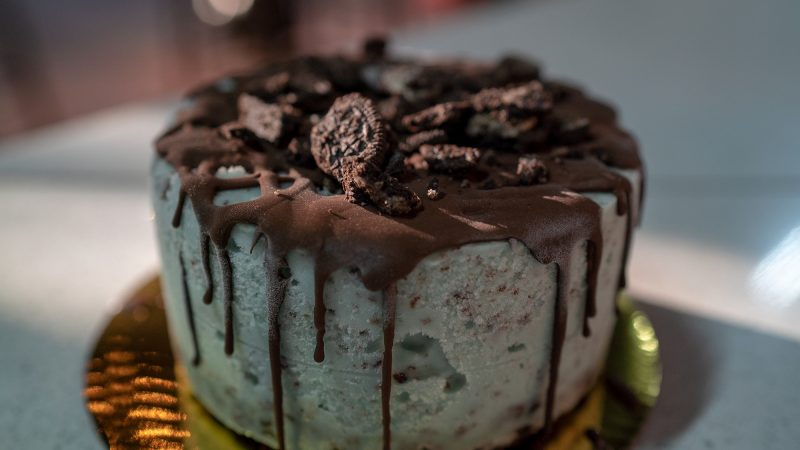 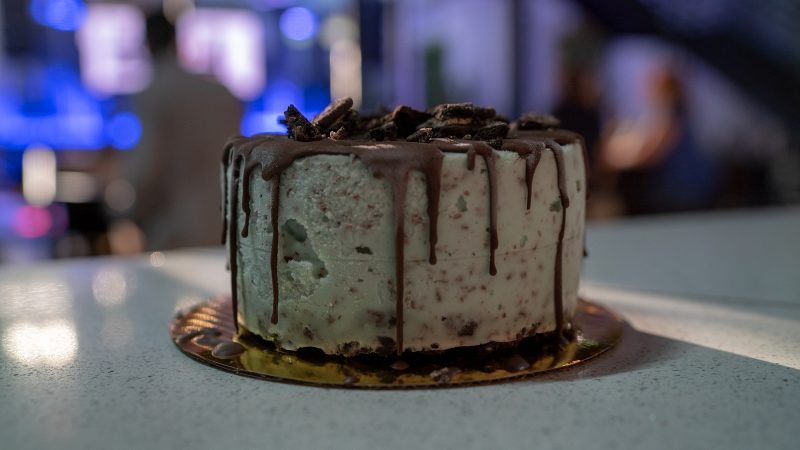 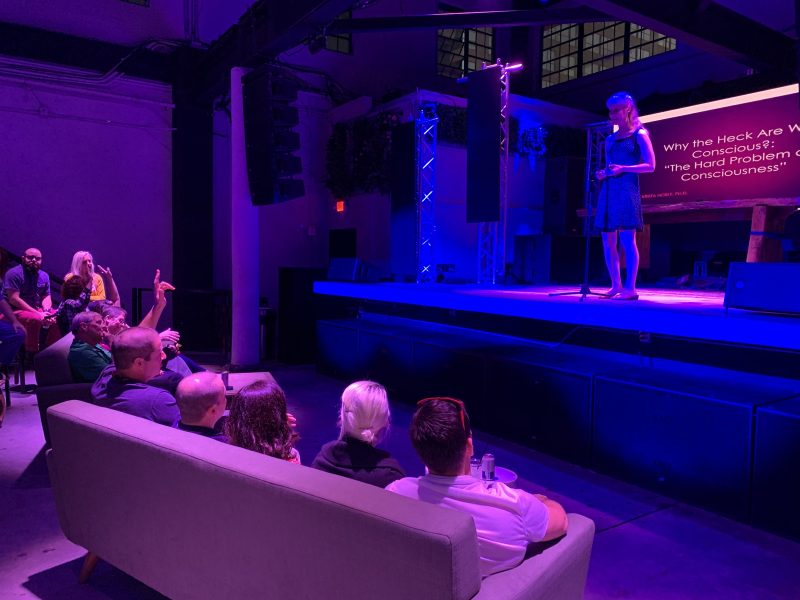 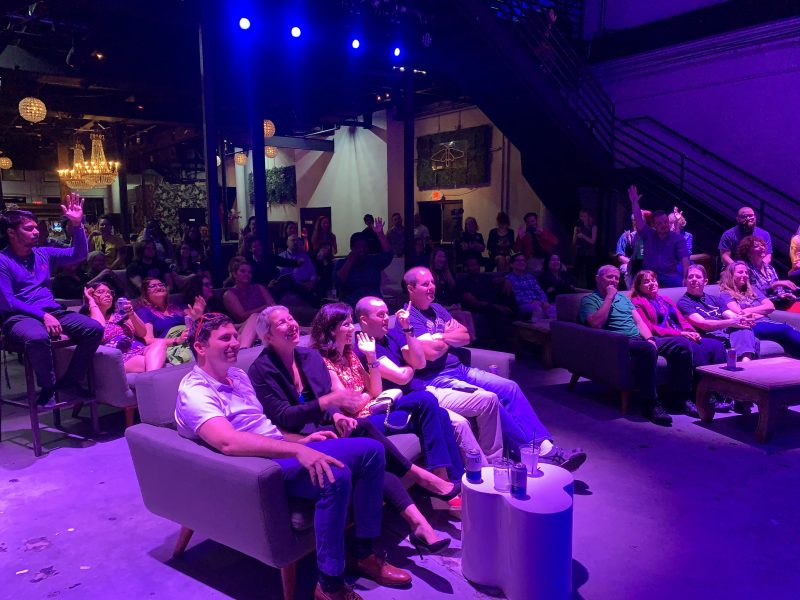 Nerd Nite is an evening of entertaining and educational presentations. Speakers present for 15 minutes, followed by a brief Q&A with the audience. Nerd Nite operates in over a hundred cities around the world and launched in Orlando on Thursday, March 14, 2013. The next Nerd Nite Orlando event is Thursday, April 11th.