Basketball player Quentin Richardson, a small forward for the Orlando Magic, is working on the next steps of his career by partnering with Chicago-based JacksonBrown Hospitality Group to bring North Carolina-based East Coast Wings & Grill to open 10 new restaurants in the Orlando area in the next seven years. The restaurant has in fact already opened two in the Orlando area, one on 588. S. Alafaya Trail just south of Waterford and another at 3138 Orange Avenue, both owned by Quentin Richardson. 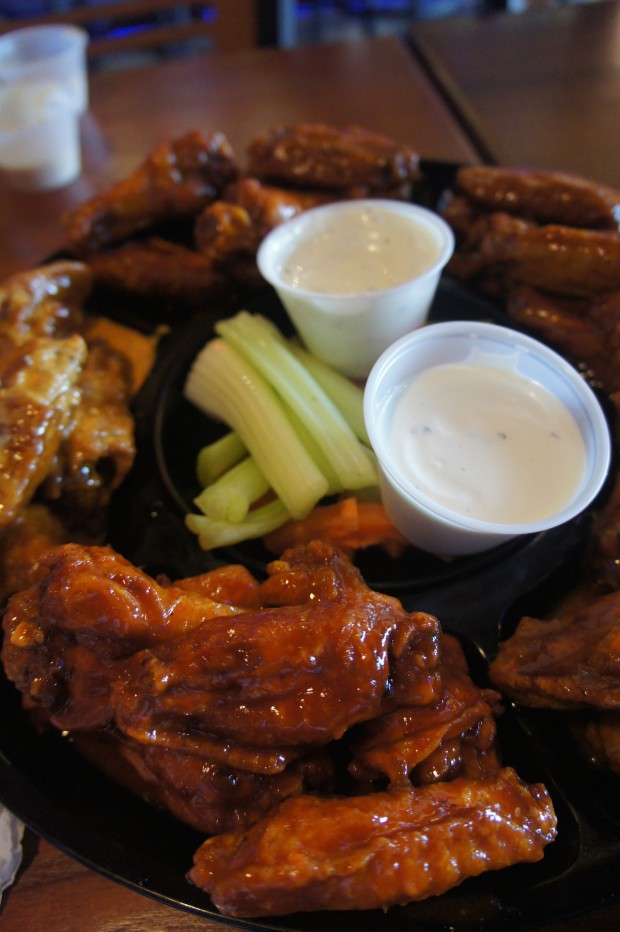 We were impressed with the decor, not typical of a “wing place”, much more spacious, modern, and family friendly. Our favorite items included the potato chip basket with the Sam Adams Craft Beer Cheese sauce, the crispy Mongolian Steak Salad, Buffalo Mac and cheese side, and the Original cookie skillet dessert. The Patty Melt Burger was unfortunately over salted and slightly burnt. The wings were all quite good, slightly tangy and sweet, though the pricing was a bit high, coming in at $9.69 for 10 wings, add an extra $0.99 per sauce, and another $0.99 charge for each set of 25 wings, so total $11.69 for 10 wings with the extra fees. 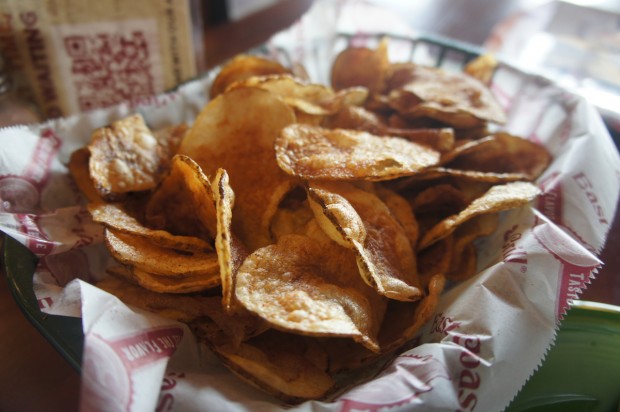 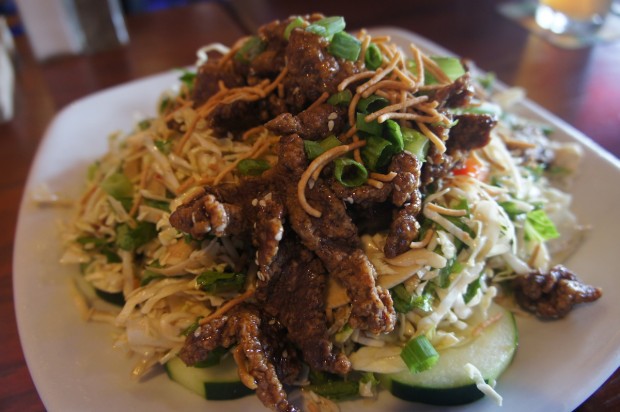 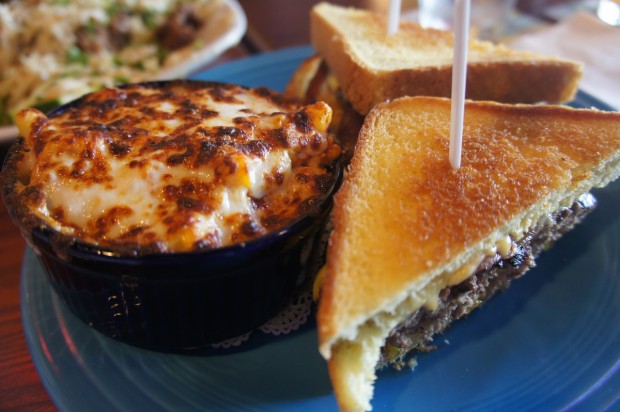 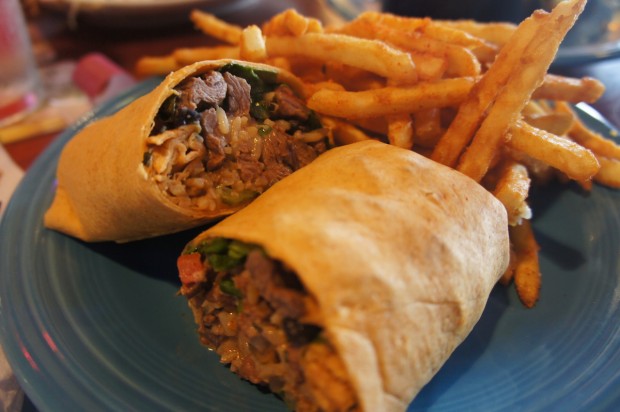 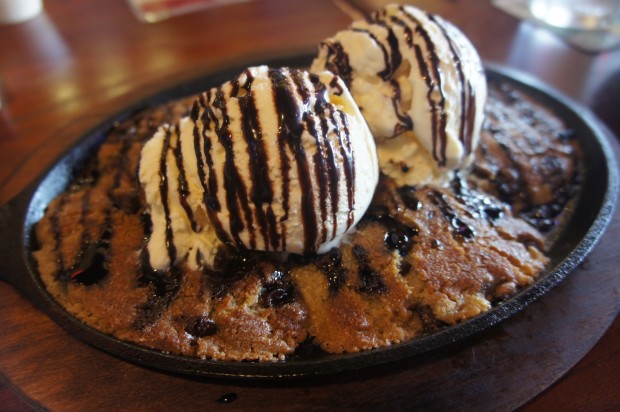 The Original Cookie Skillet $5.99 – Chocolate chip cookies baked fresh on a skillet and topped with vanilla ice cream and drizzled with chocolate sauce. 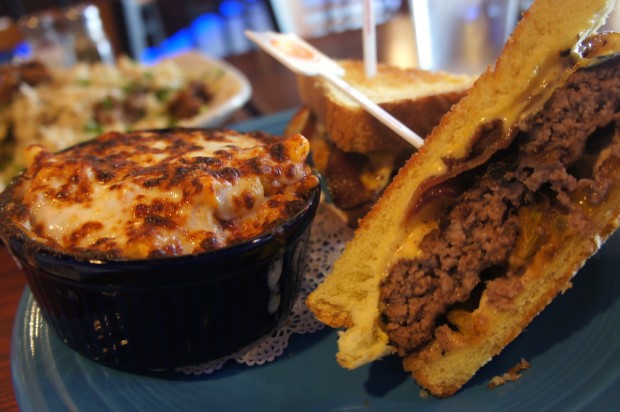