1427 POSTS 17 COMMENTS
Ricky Ly founded TastyChomps.com in 2008 as a local Orlando food blog dedicated to finding the tastiest bits and pieces of Orlando as well as around the world. His first book, Food Lovers' Guide to Orlando: The Best Restaurants, Markets & Local Culinary Offerings (Food Lovers' Series) is available now on Amazon.com and Barnesandnoble.com. Photography is taken using a Canon EOS 6D and a Sony Nex-3. In 2017, he was inducted into the Orlando Sentinel's Culinary Hall of Fame. He is also featured in the Orlando Sentinel's Central Florida 100, a weekly opinion column featuring 100 of the most influential people in local government, politics and culture. In 2018, he was chosen by the Orlando Weekly as one of the "Ten People Making Orlando a Better Place to Be." E-mail him at tastychomps(at)gmail.com. Google
brunch best bets

How to Social Distance and Still Use Your Library

Inside the new Kathi Rolls – Indian cuisine with Chef Shantanu...

Valentine’s Day Dinner Specials in Orlando 2020 – MEGA ROUND UP 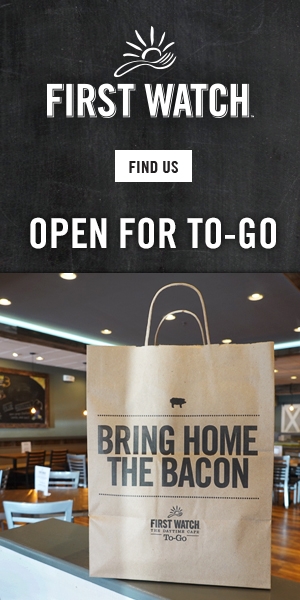 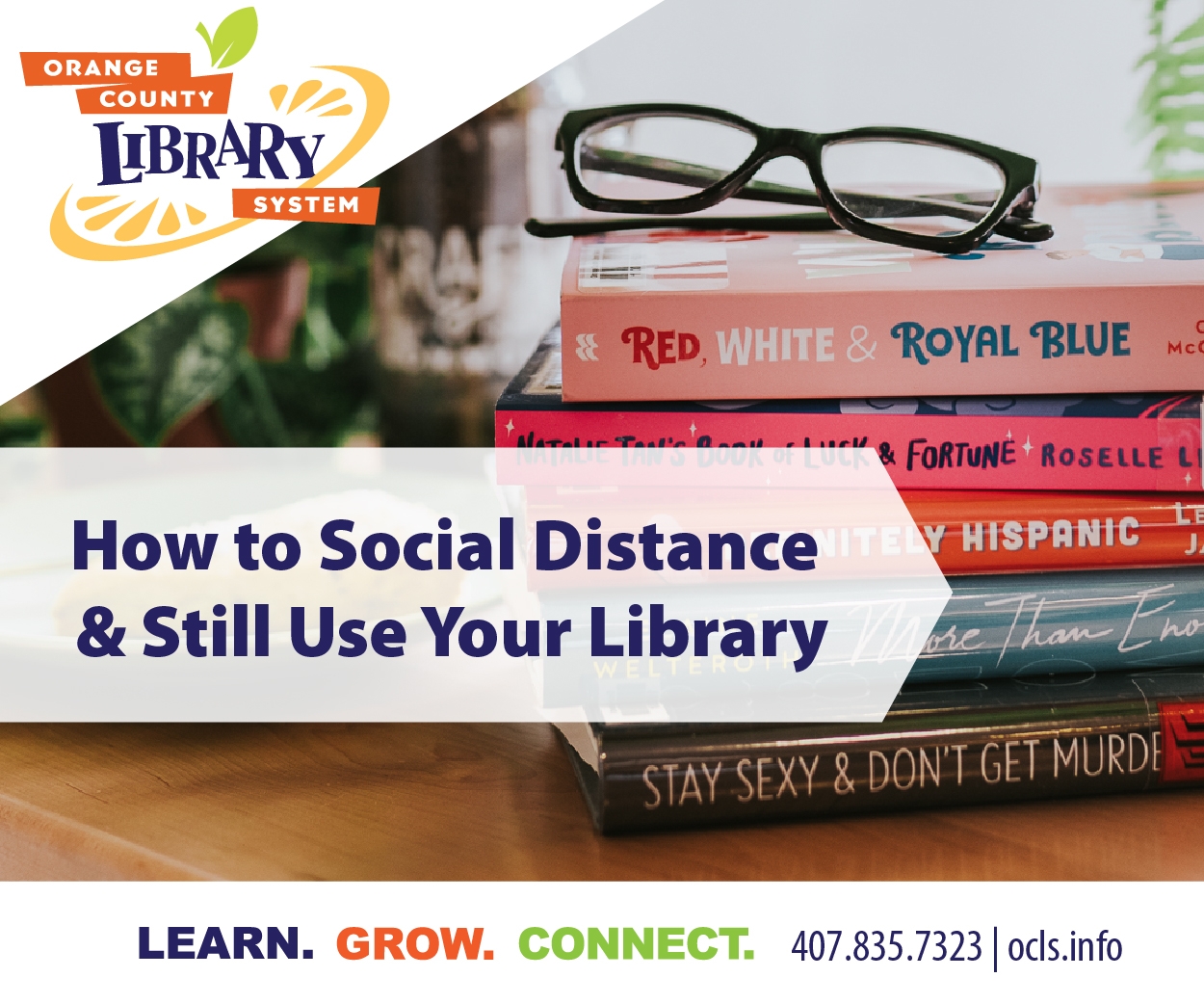