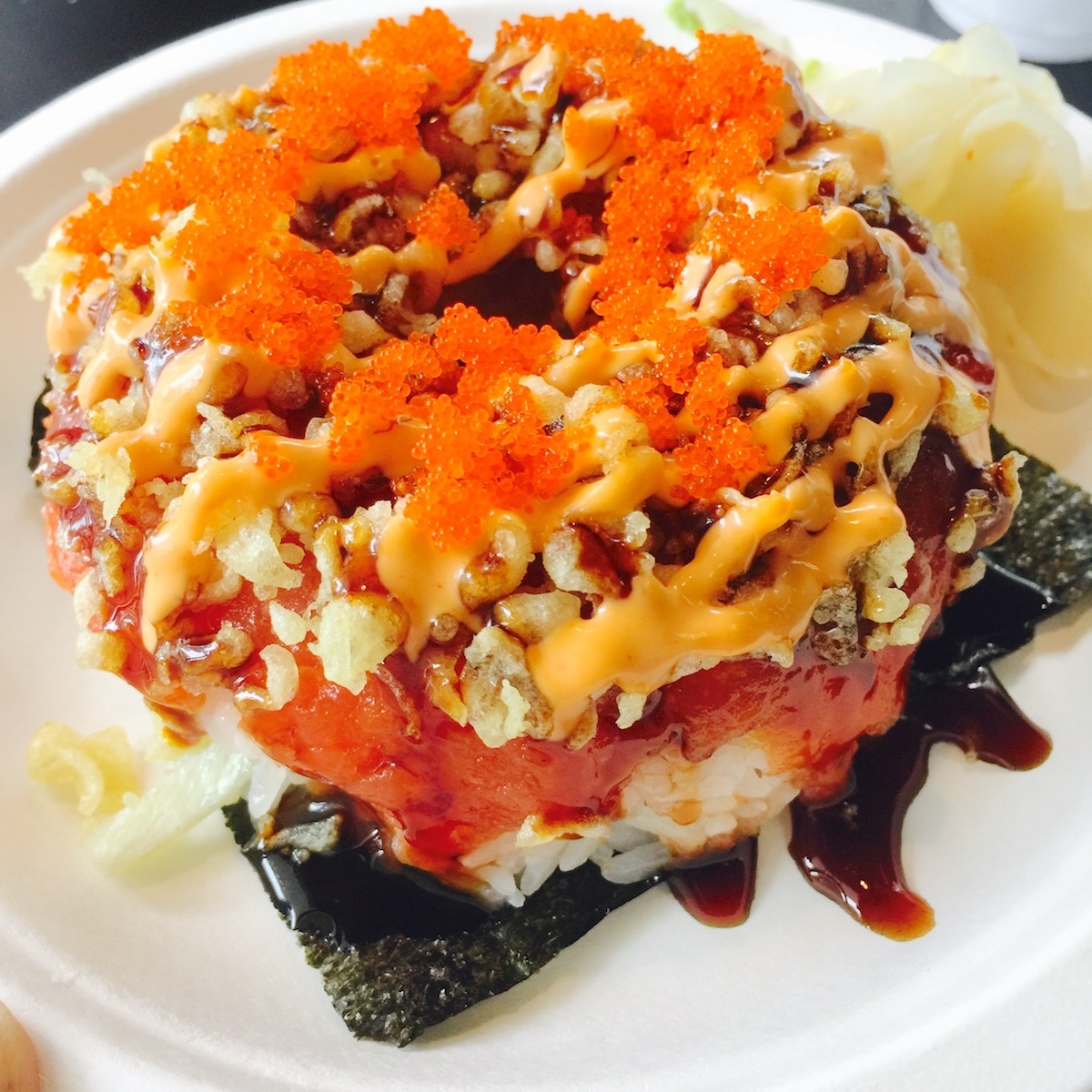 Rumaku is a little new Japanese restaurant in East Orlando, just north of UCF on Alafaya. Most recently, it was Hawaiian Grindz, but was briefly home to many other restaurants before that.

Though they advertise their ramen, don’t get the ramen bowl here because it’s pretty much instant ramen noodles and broth with a few added ingredients in. Don’t. Do. It. Unless you like that kind of thing then go ahead and order it.

There are some other cool things to order here like Japanese burgers, sushi donut and the Korean beef bowl.

The Japanese burger’s buns are made with panko crusted fried bao buns and are quite delish. 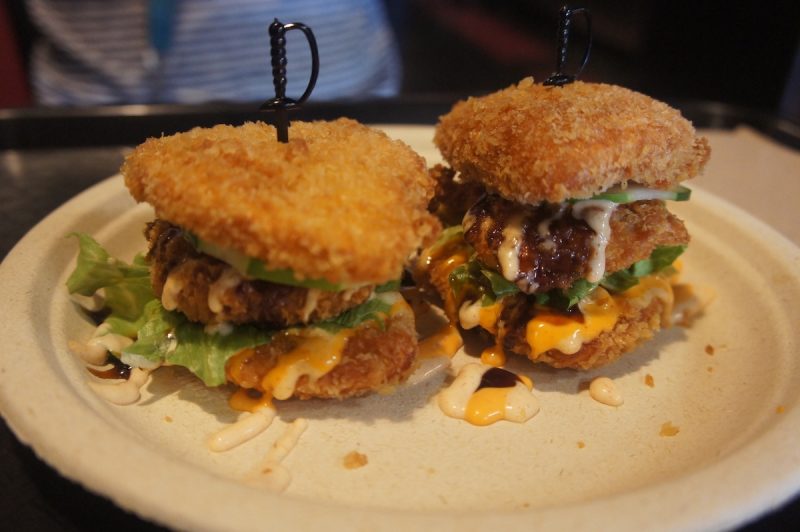 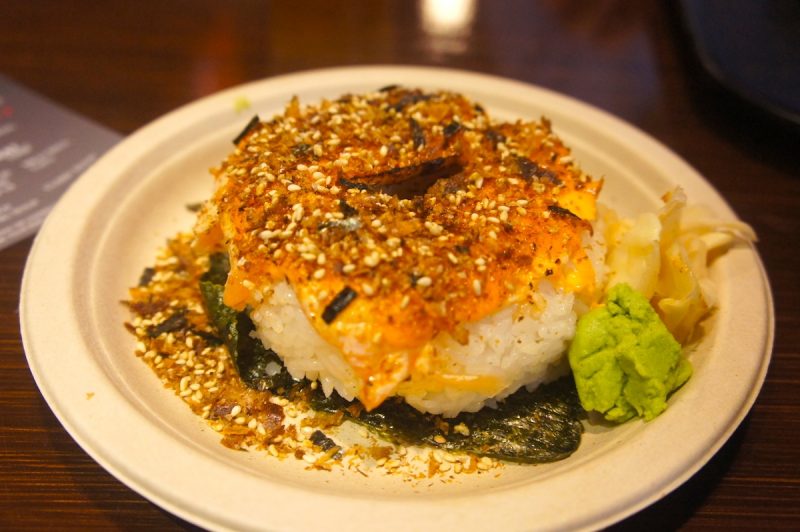 Salmon Glaze Sushi Donut – Pretty much what it sounds like, the rice forms a ring in the shape of a donut and the salmon is placed on top and torched with some eel sauce. Fun to eat but hard to hold up so you’ll be knife and forking or chopsticking this dish. 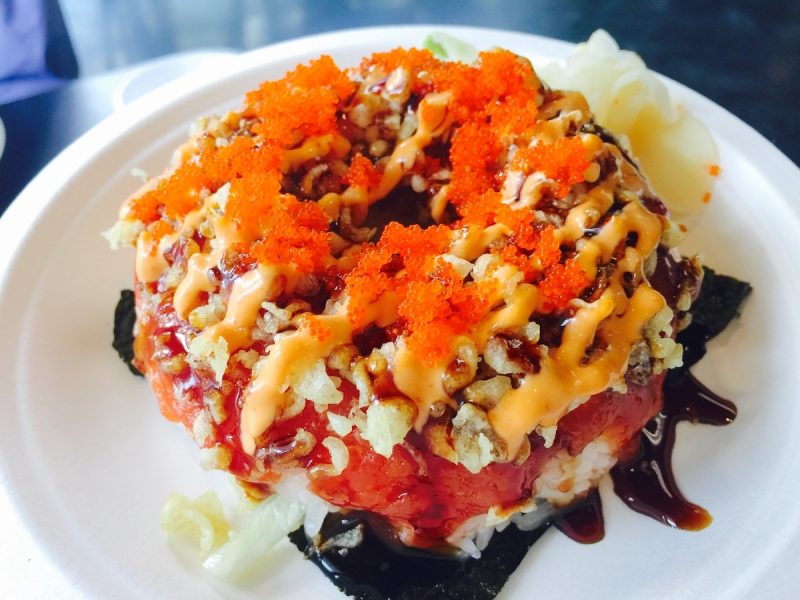 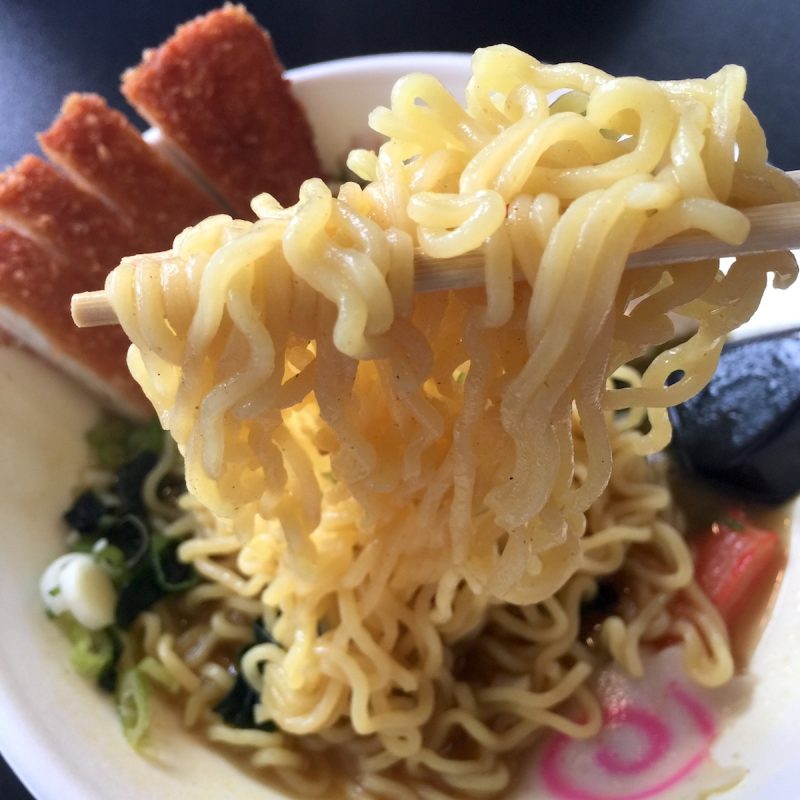 The staff are friendly and helpful.