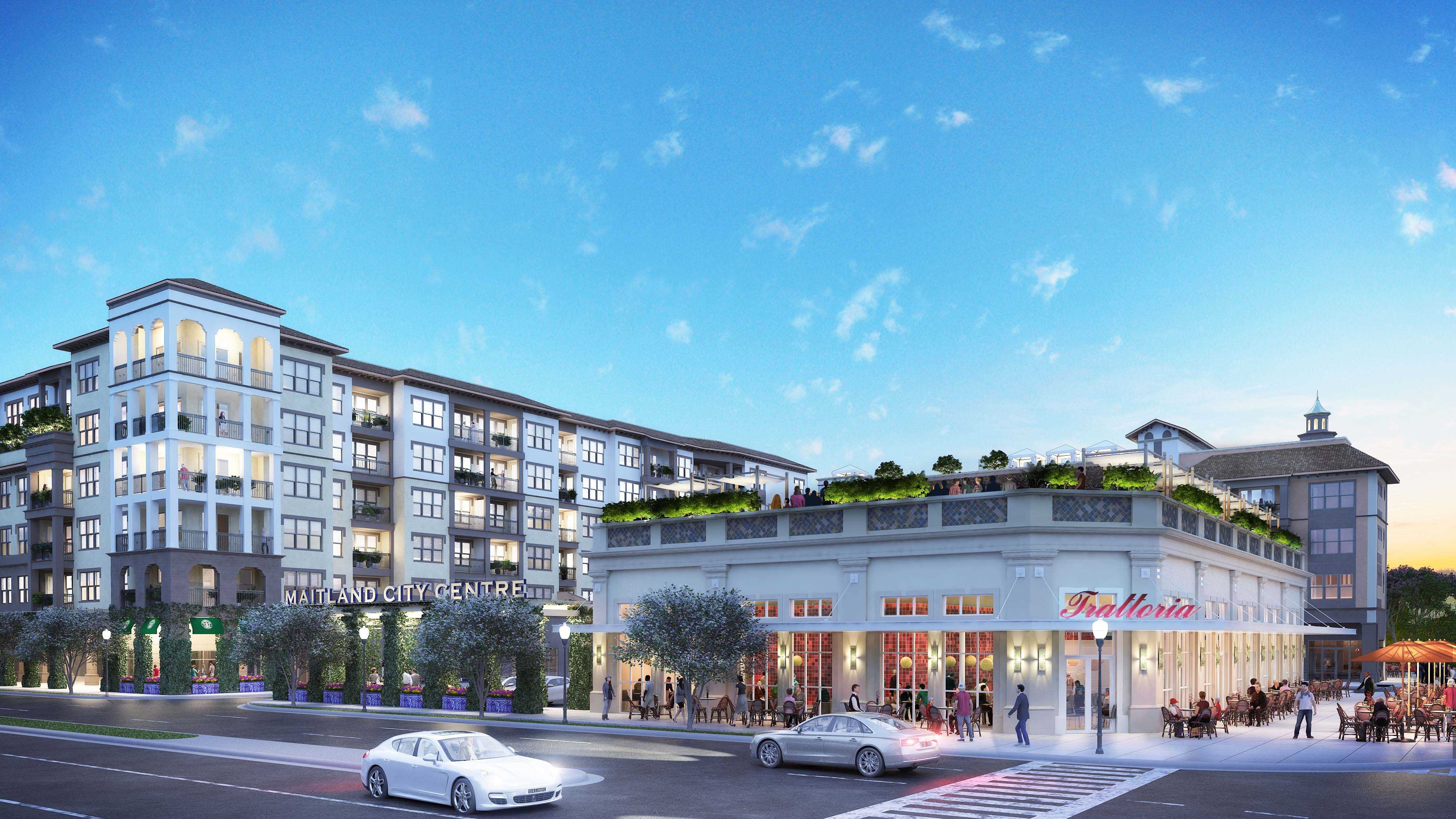 The Spindrift Concepts Food Hall, a 4,593-square-foot food hall led by Dovecote Chef Clayton Miller, first announced as a tenant for the City Centre in February 2017, recently released the below statement on pulling back from the project. 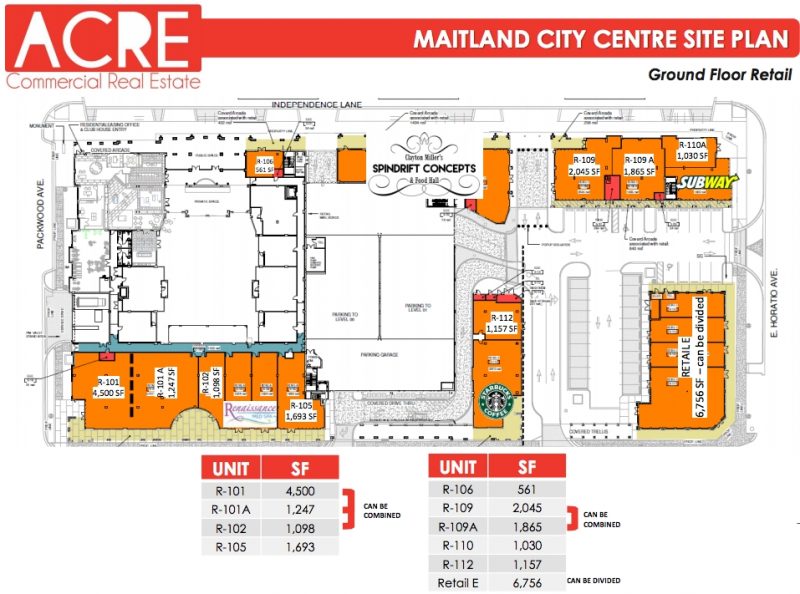 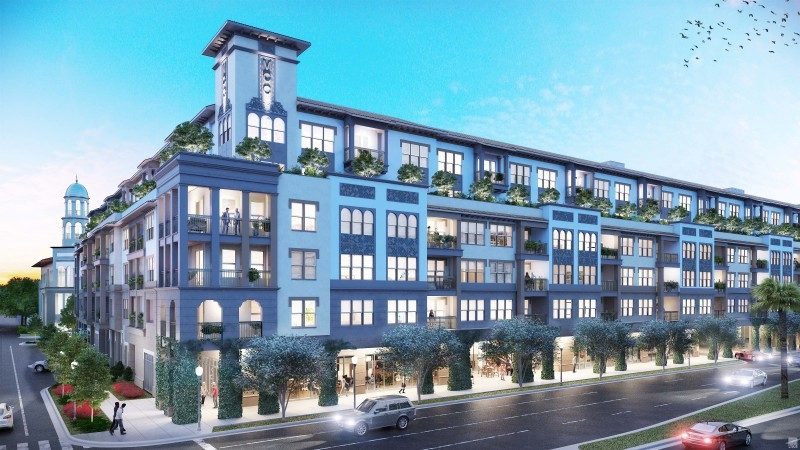 “When Brian Grandstaff of Millenia Partners envisioned the downtown Maitland City Centre project during the conceptual phase he desired a community driven aspect; a gathering place where families and friends would come together. The concept evolved in 2015 to be a Chef Driven Food Hall with the assistance of brokers/consultants Mary Ashy and Maria Bonomo. Although at the time Food Halls were spreading from coast to coast like wildfire the idea was new to the area.

Once the concept was vetted and the location in Maitland was determined to be an ideal fit based on its demographics and lack of foodie competition, the team then brought in Chef Clayton Miller to start assembling a lineup of the most highly regarded local independent operators. The team spent years assembling the culinary dream team and planning to bring this concept to Central Florida visiting food halls from coast to coast and internationally, including Eataly Dubai, Chicago & NYC, St Roch New Orleans, Krog Street Market Atlanta, Swans Market Oakland, The Conservatory Houston, City Kitchen NYC, and so on).

Recently Maitland has been exploding with new development activity with many new projects hitting the market at the same time. Given the current landscape of upcoming restaurant and retailers, the Spindrift Food Hall team had to reconsider the sustainability of the project due to oversaturation. The team is disappointed to have to step back from the Maitland City Centre project but is not discouraged. They know the Food Hall concept is here to stay and are considering other urban infill projects with critical mass here in Central Florida. They look forward to supporting local talent here in our back yard and providing the gathering place that was originally envisioned. “