Led by retired Orange County Firefighter Tom “Bull” Hill, a group of firefighters, first responders, family and friends are walking 640 miles from Key West to Tallahassee to raise awareness about firefighters who develop terminal cancer as a result of their lifesaving work.

Hill is fulfilling a promise he made to two of his firefighter friends before they died from cancer – to make a difference. Along the way, firefighters and their families and friends give him personal items — badges, name tags, obituaries, even fellow firefighter’s ashes — to carry in his backpacks.

To support marchers along the 640-mile route, 4 Rivers Smokehouse treated a group of 250 participants to lunch at its Winter Garden Smokehouse on April 20, one month after the long walk began.

The award-winning Central Florida-based restaurant group will also host meals at its Gainesville and Tallahassee Smokehouses when the “March of the Bull, My Brother’s Burden” walkers reach those cities.

“The core of the 4 Rivers brand is rooted in supporting the communities that support us and we’ve had the honor to help many firefighters, police officers and first responders over the years,” said John Rivers, 4R Restaurant Group Founder/CEO. “Tom ‘Bull’ Hill is showing remarkable commitment to raise awareness for a righteous cause and we’re happy to show our support along his journey.”

Hill, who is making the walk despite two knee replacements, aims to collect 50,000 signatures on a petition to let him speak before the Florida Senate in Tallahassee. The marchers want lawmakers to pass legislation recognizing that certain types of cancer and other medical conditions can be brought on by circumstances directly related to a firefighter’s everyday efforts in the line of duty.

Florida is one of just 20 states that does not officially recognize the health issues faced by firefighters. Follow the journey here: https://www.facebook.com/mybrothersburdenwalk/ 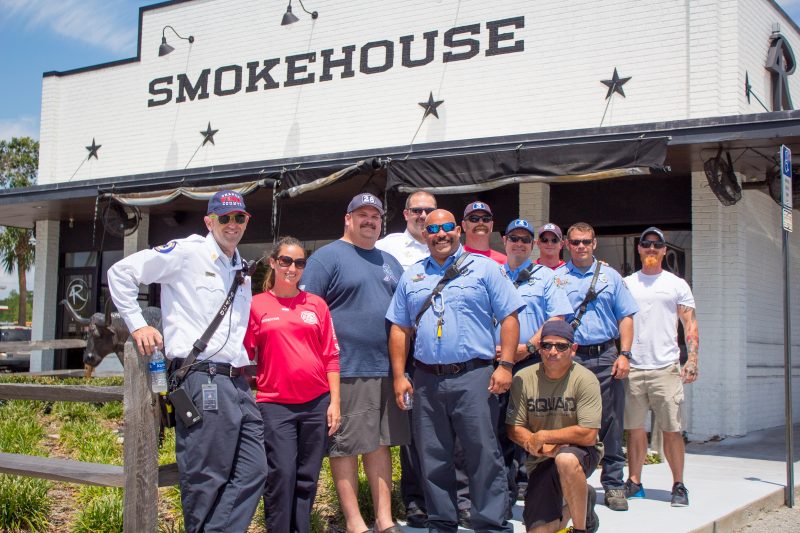 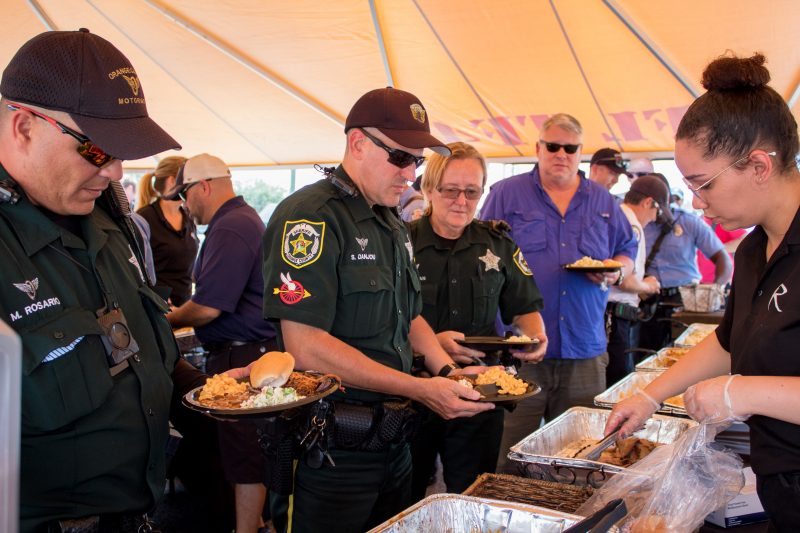 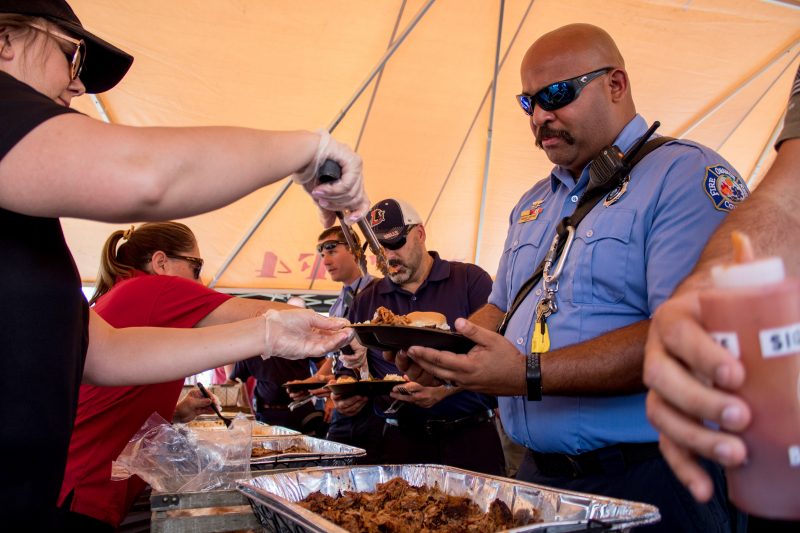 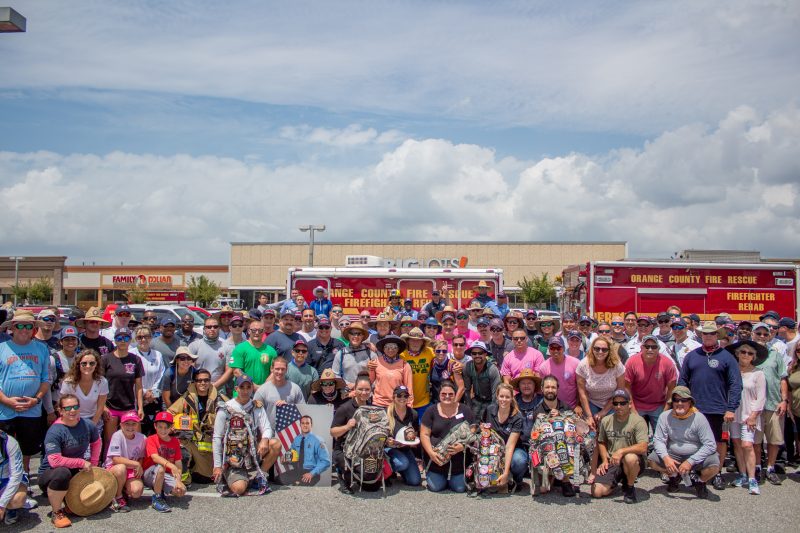 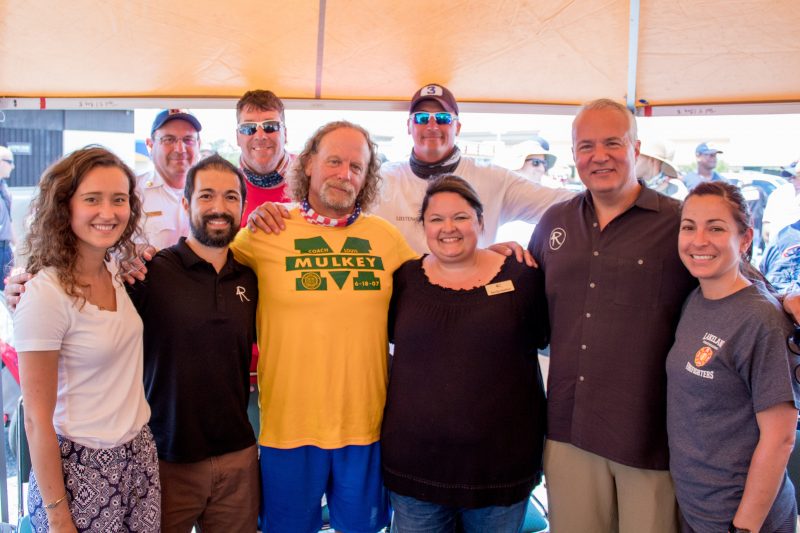 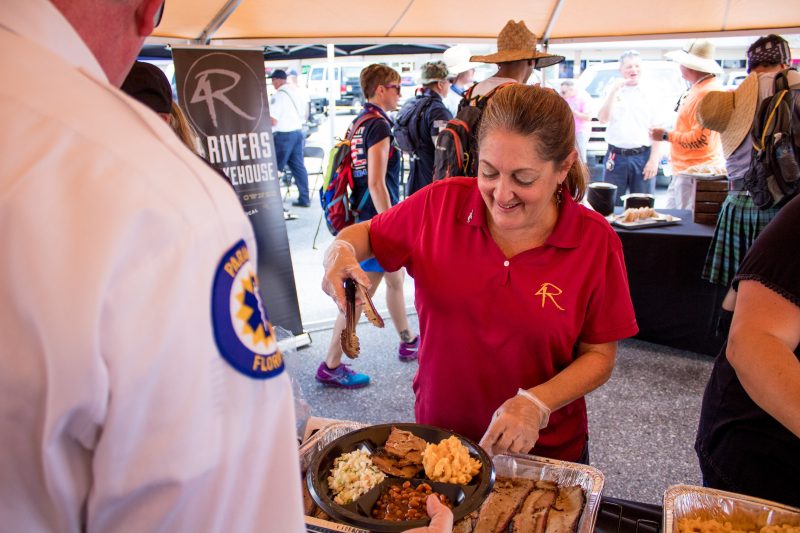 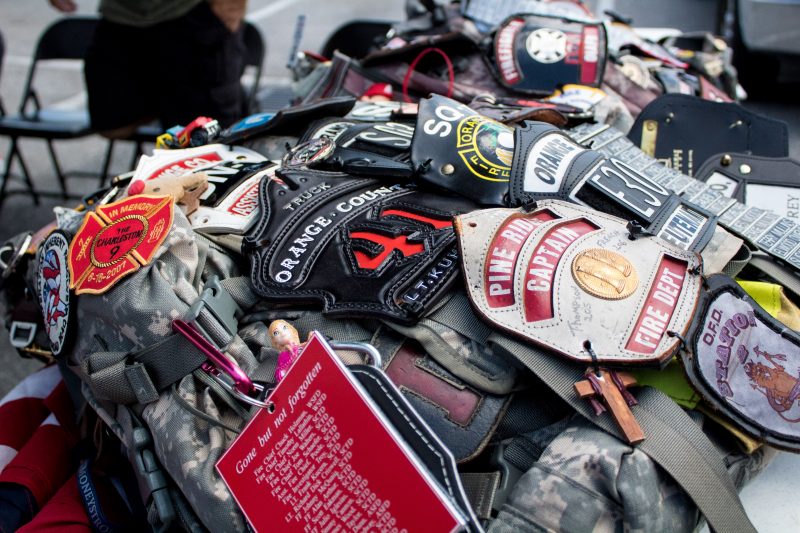 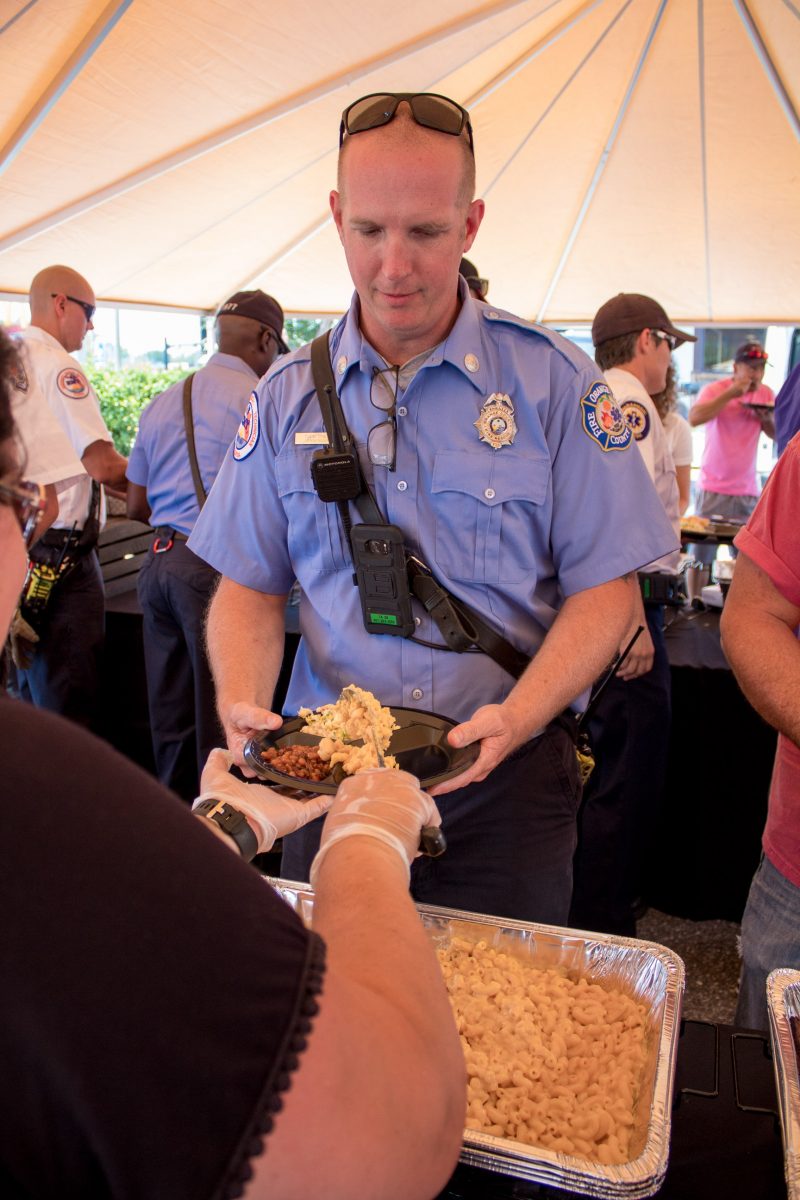 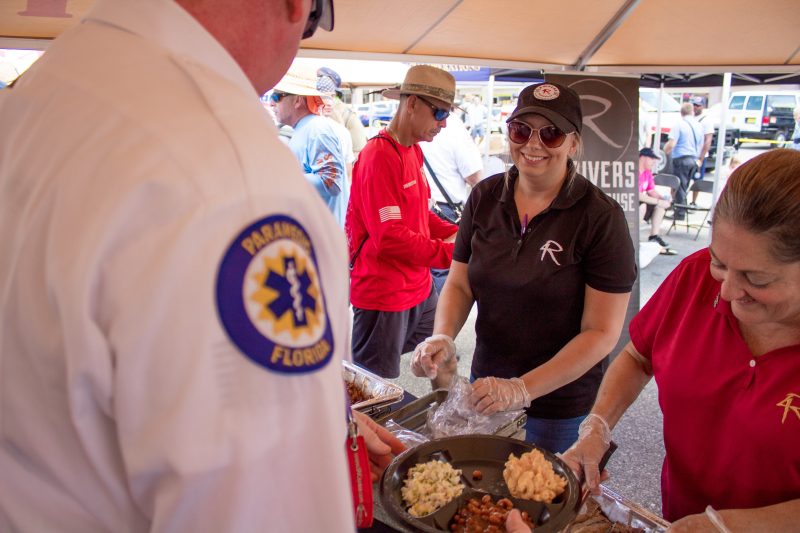 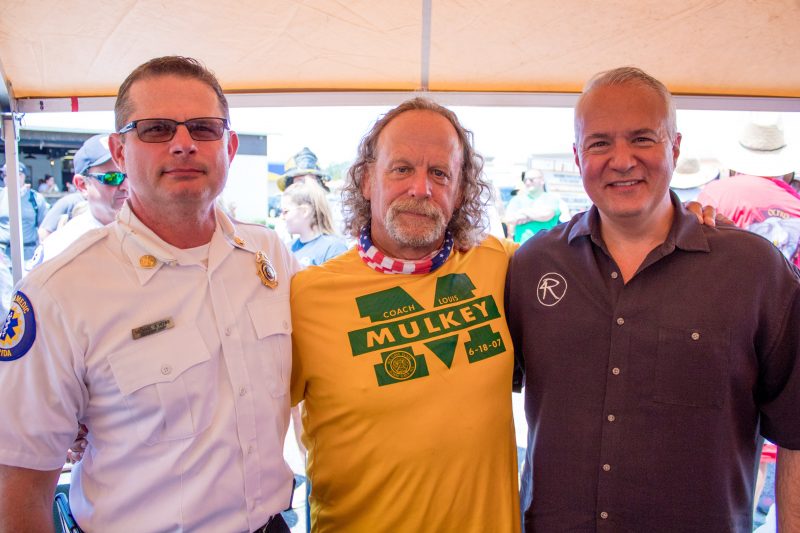