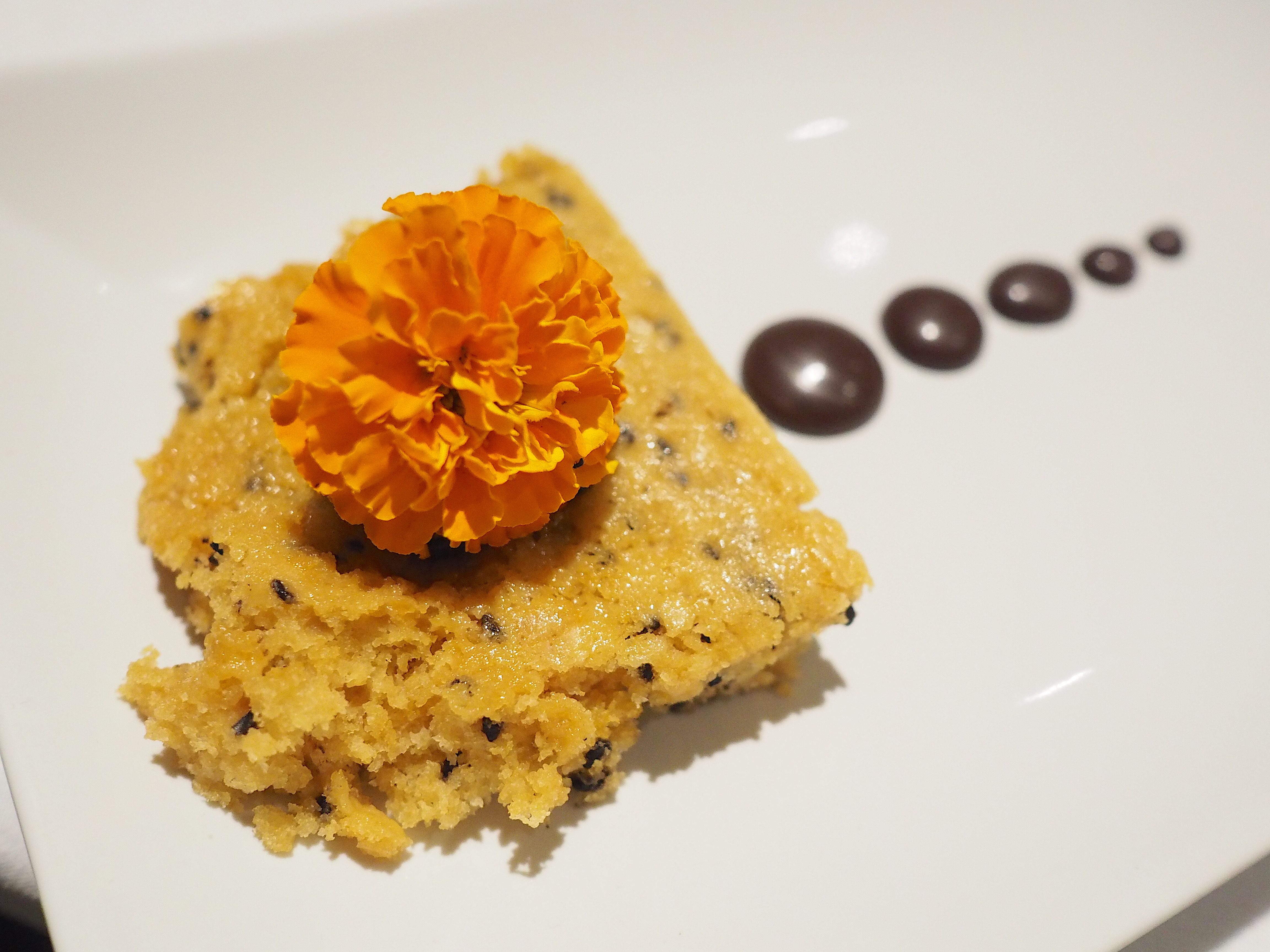 Have you heard of the new vegan bakery CayCakes Bakery?  They’ve only been open for half a year and are quickly becoming one of Orlando’s popular vegan bakeries.  Superstar soccer player Alex Morgan recently tweeted that CayCakes Bakery is one of her favorite spots in Orlando for vegan food. 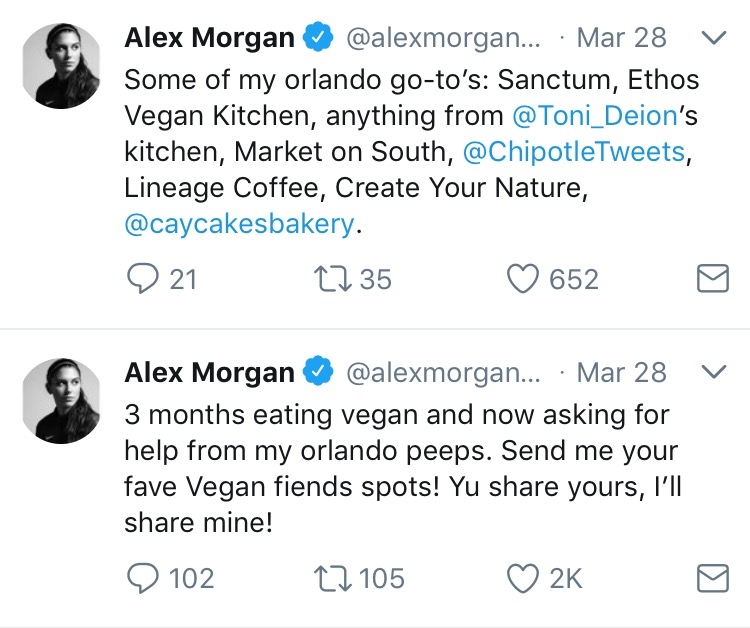 We were invited to their inaugural “Last Course Dinner” this past weekend and we really impressed with their vegan desserts and their venue at Lake Eola Heights was perfection. 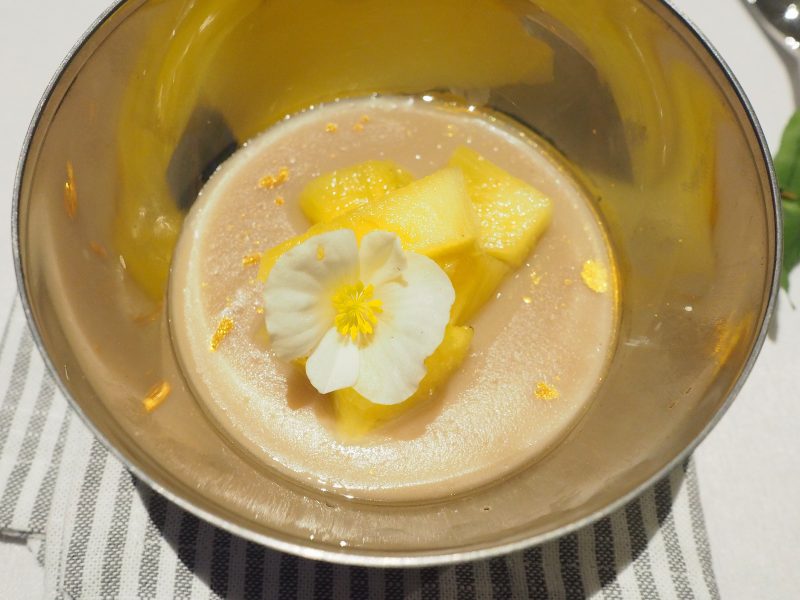 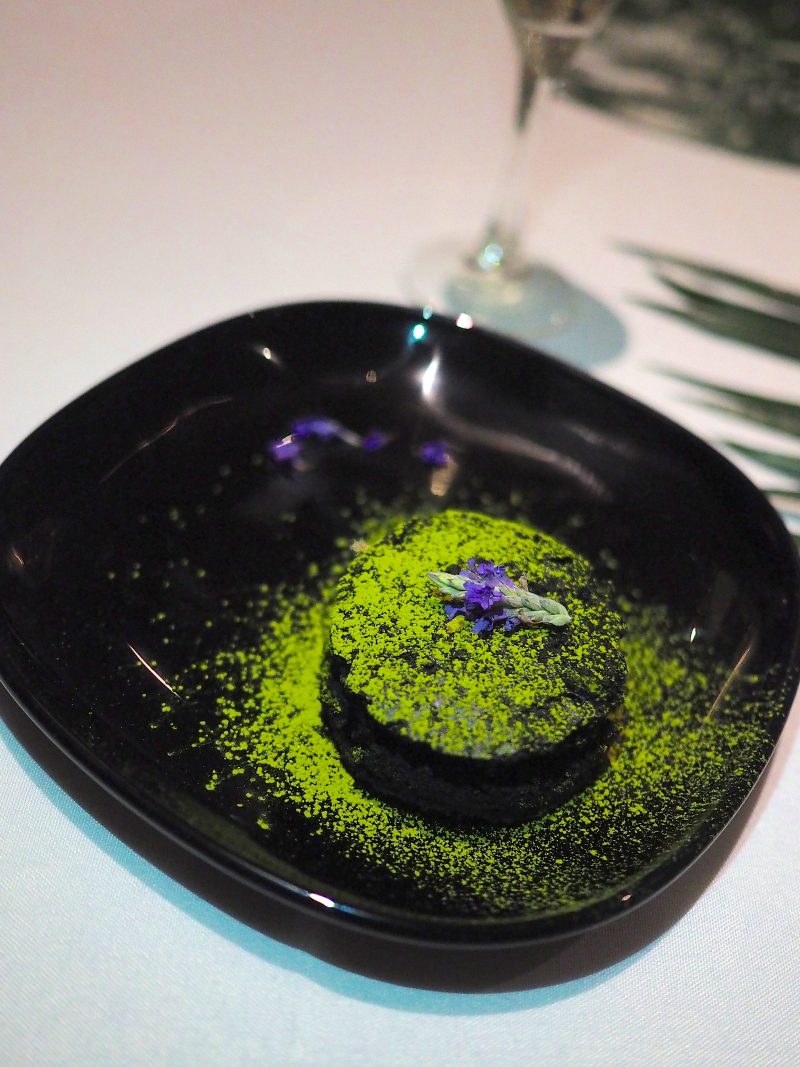 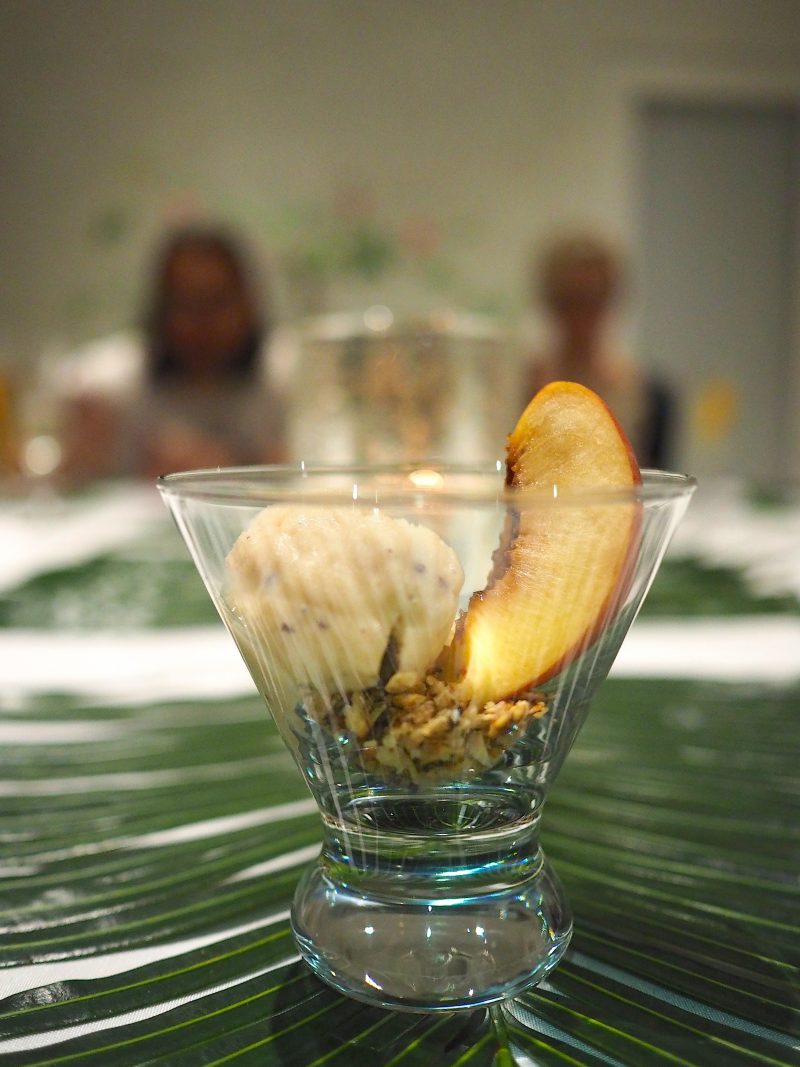 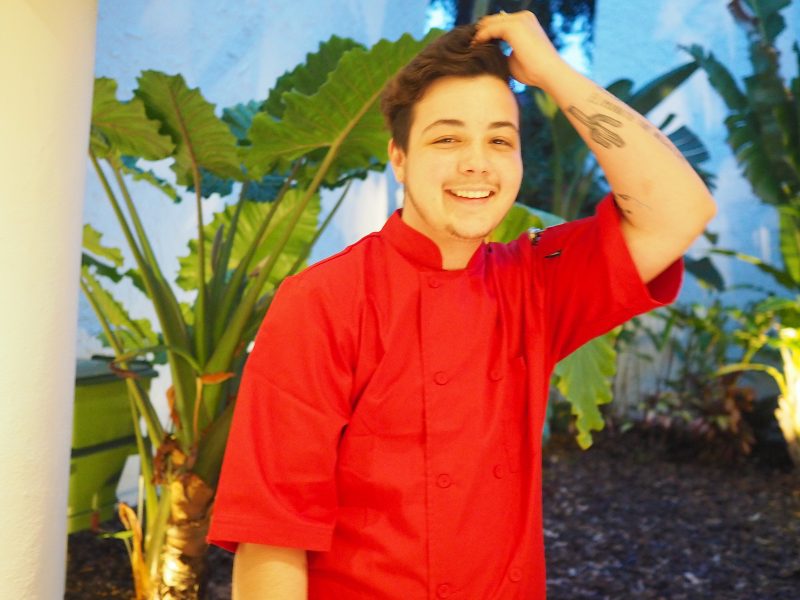 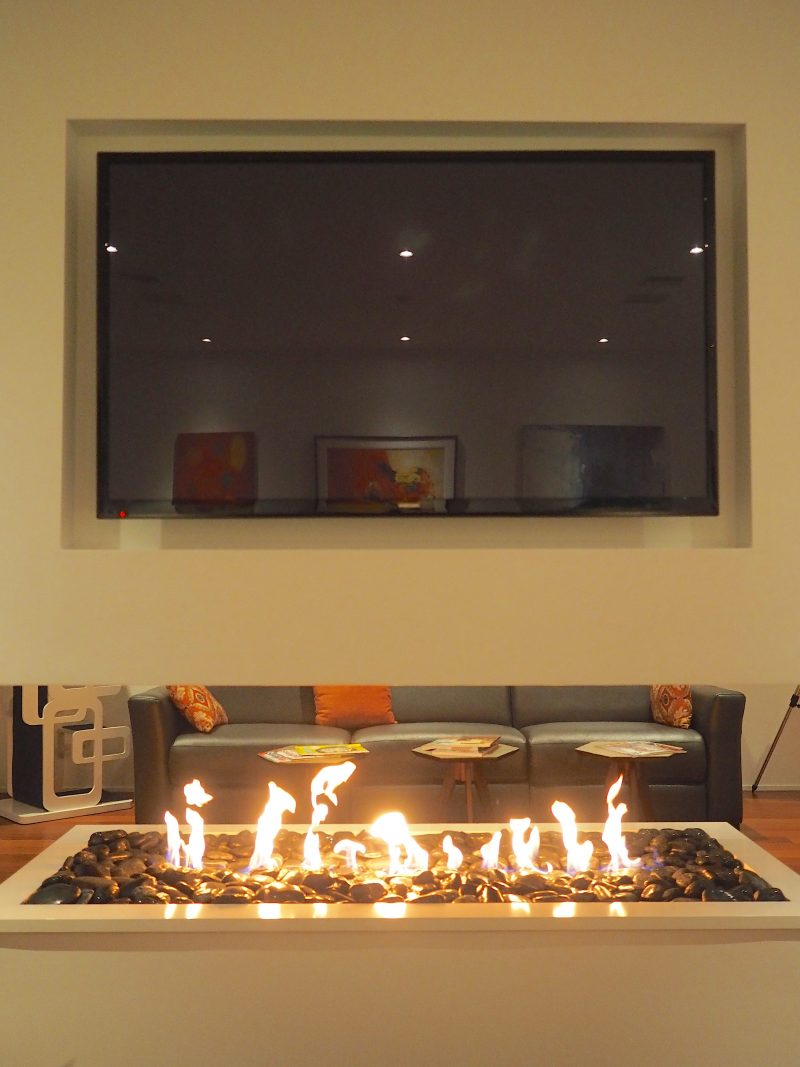 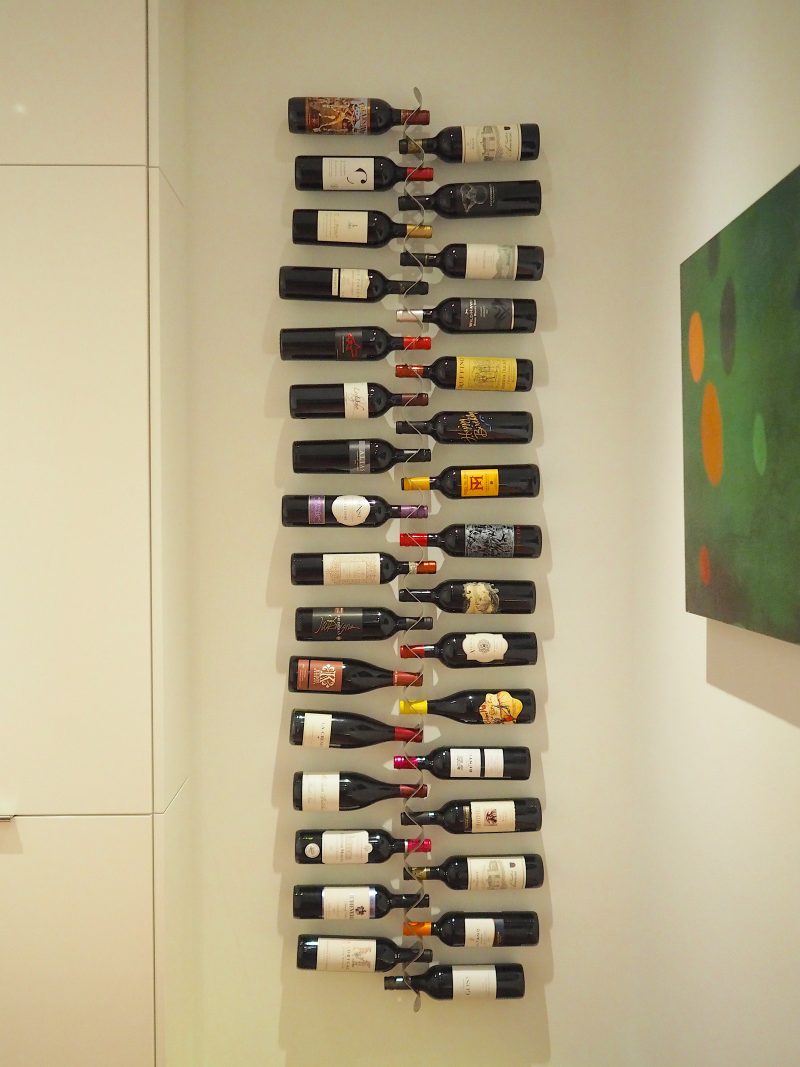 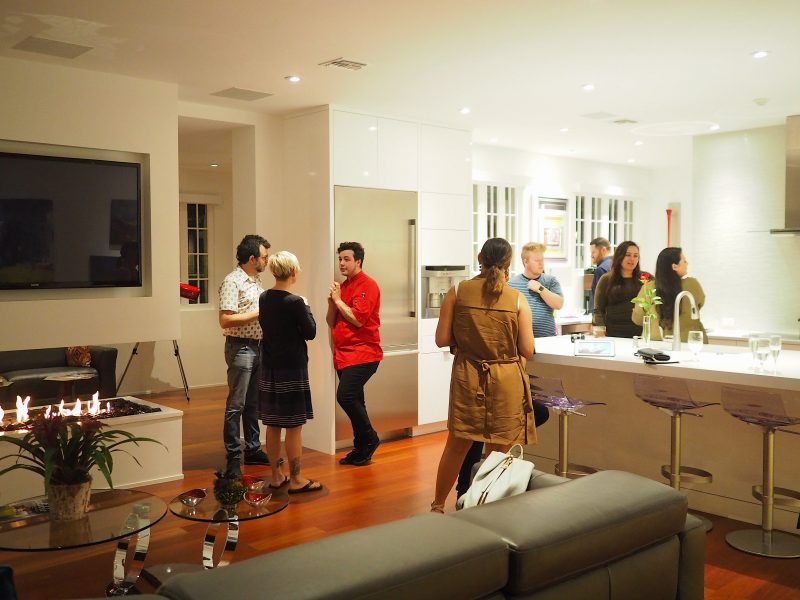 Be sure to follow them on IG at @LastCourseOrlando for more information and tickets to their upcoming dessert dinners!