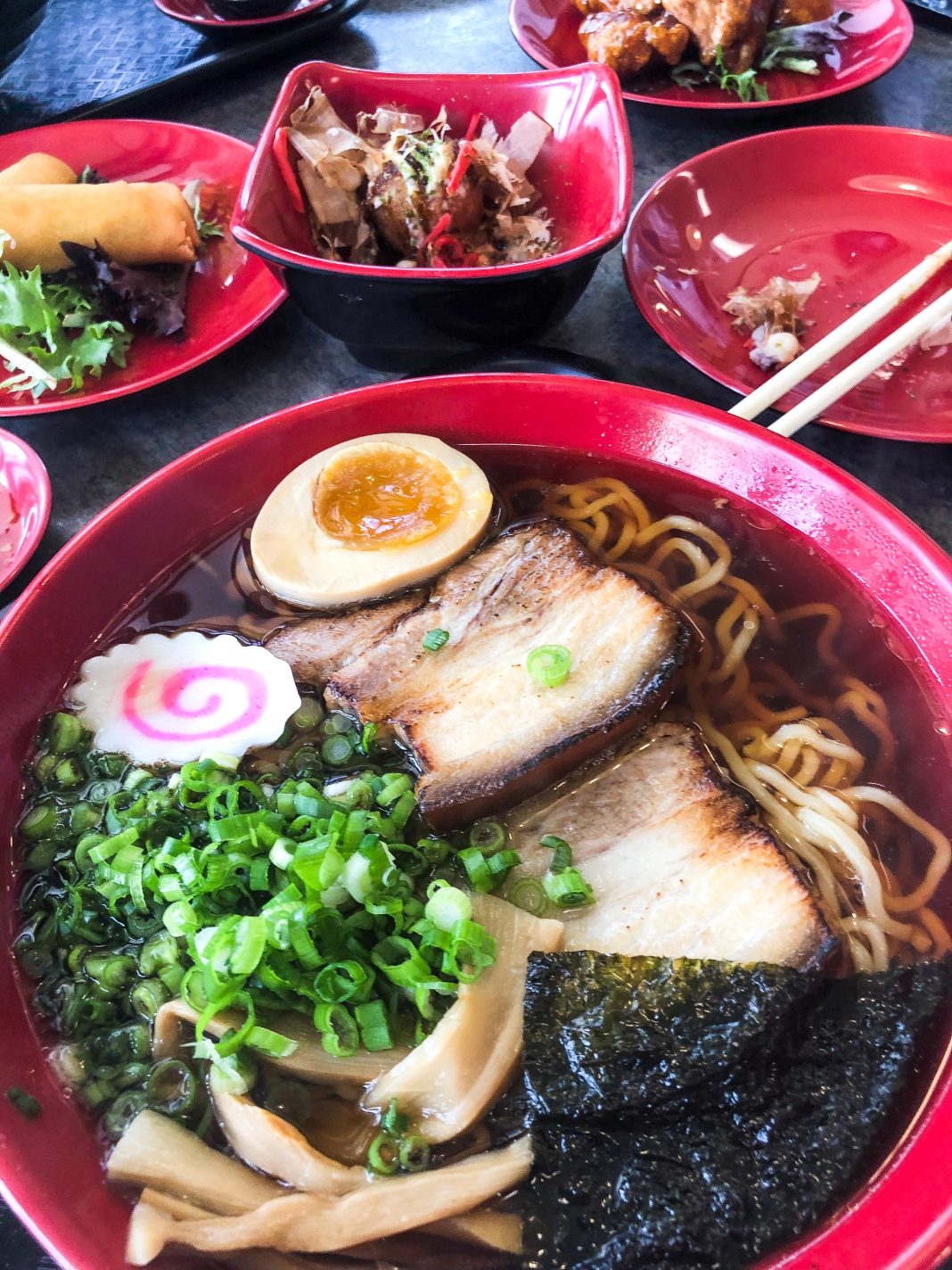 First of all, they could have chose a better name. Maybe Ichimen Ramen instead of The Ramen. Founded by Chef Suichi Tanida, formerly chef for Mitsukoshi restaurant in the Japan Pavilion at Disney’s Epcot – this restaurant is opened at the former location of a newish Philly Connection at 486 N. Orange Ave. The interior is very much the same as before, with many of the green banquette seats and tables from the former restaurant still in use.

The appetizer menu includes takoyaki (octopus fritter balls), fred chicken kara-age – served with a sweet and sour style sauce, and gyoza among others. 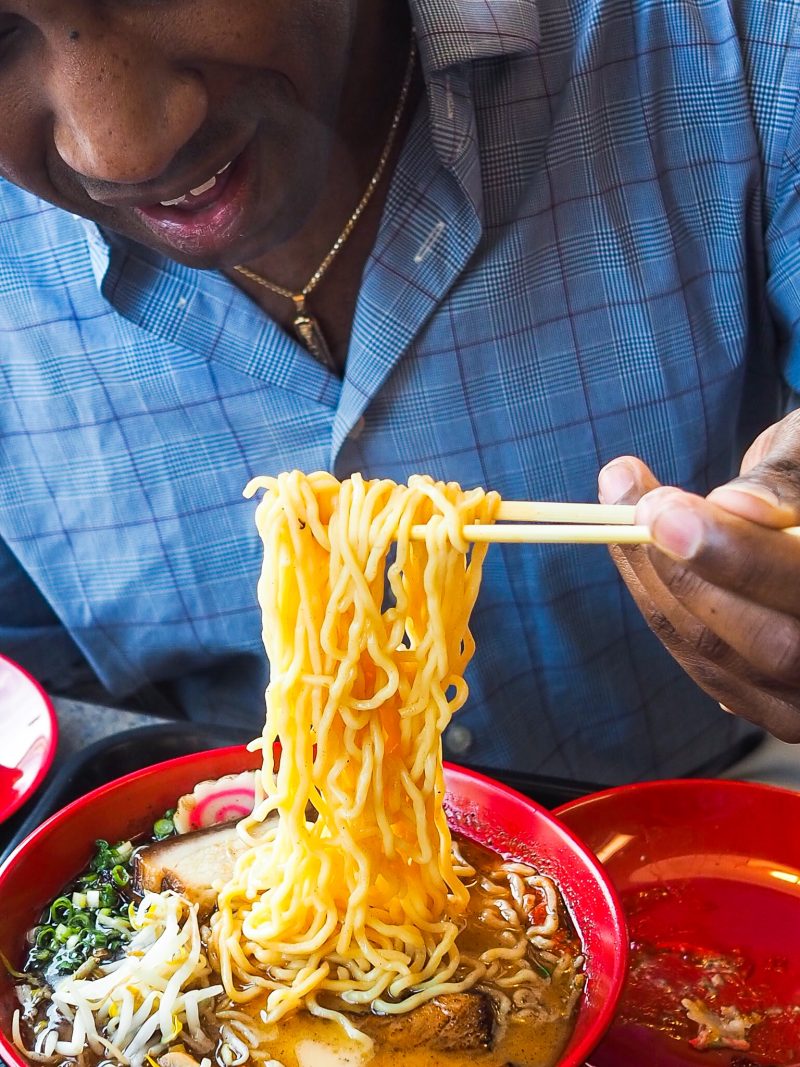 The ramen menu includes the Ichimen ramen made of a pork broth with nibuta style sliced pork, menma, kikurage, benishoga, green onion, and nori as well as the shoyu (soy sauce based) ramen and miso ramen.

There is also a Tonkotsu pork broth ramen with pork belly and a cha shu ramen with nibuta pork and cha shu pork belly. 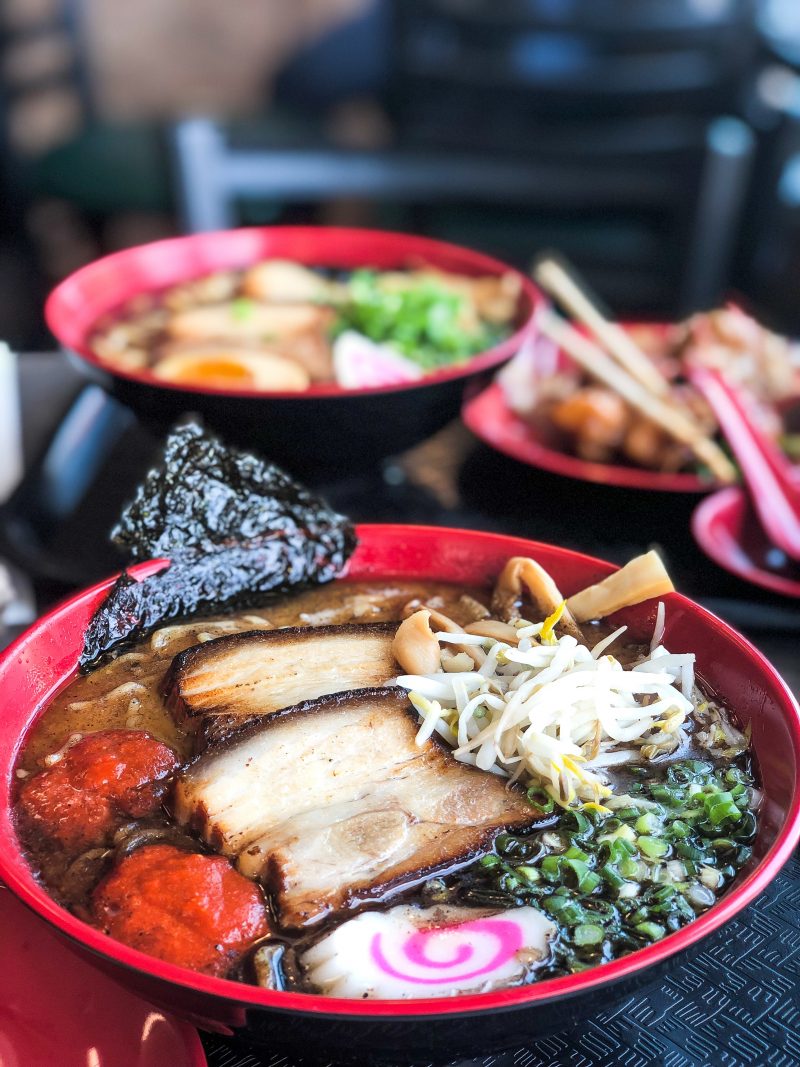 You can customize with various toppings as well including boiled eggs, mushrooms, bamboo shoots, corn, and bean sprouts.

There’s a vegan menu that is tofu based as well as a donburi rice bowl menu with pork and chicken and roast beef rice bowls. 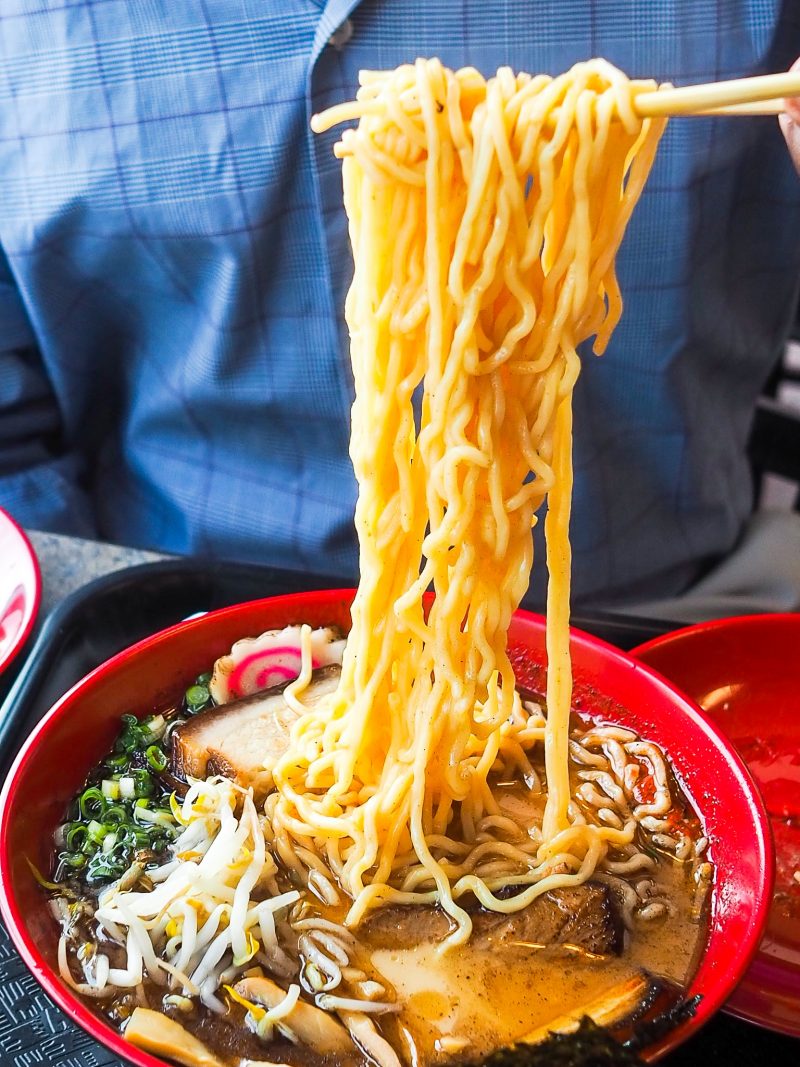 Overall, I would compare the place to a very traditional ramen shop that you might find in Japan, with not much frills or wild flavors, just simple ramen. The noodles could use some finesse or better sourcing as they seemed to lack flavor and bounce to me. The best part of my meal were the tender pork belly slices and the fried chicken.

Previous articleUpcoming Event: Wine Lounge: A Night of Jazz and Tastings at Lake Nona’s Lakehouse
Next articleBurgers and Mega Milkshakes at Smokey Bones