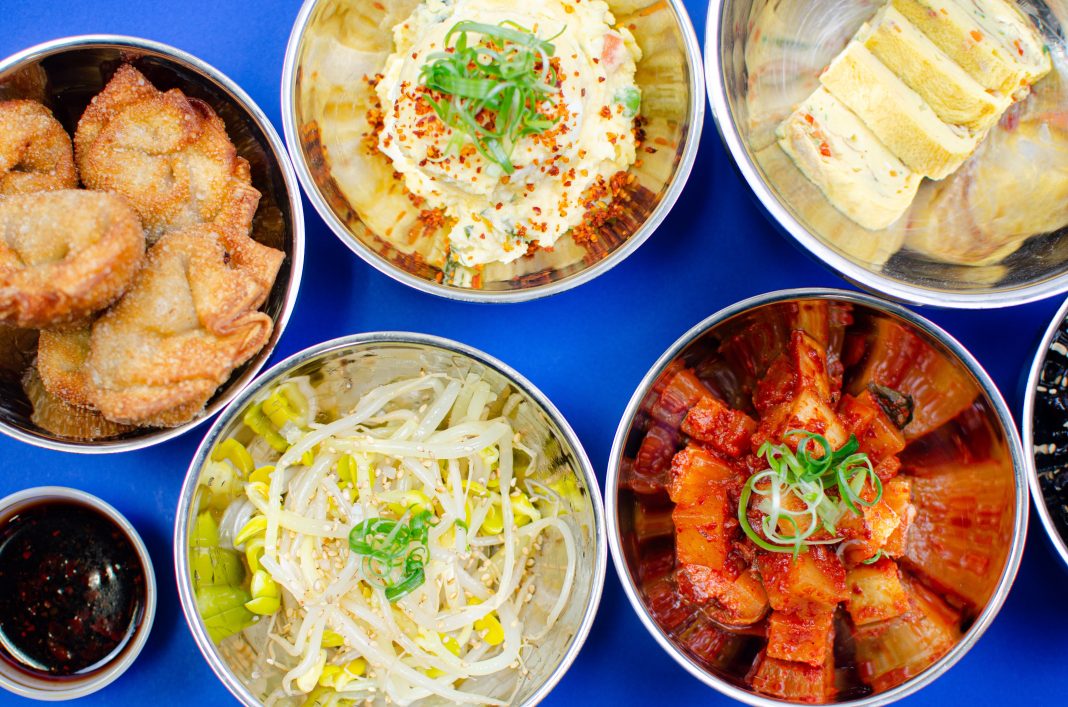 UNCLE SUNG Chicken + Rice, a new virtual concept that will be launching as a weekly pop-up,  officially opened in Orlando on Saturday, December 19th. The concept showcases Singapore-style Hainanese Chicken Rice as its signature dish, which will be available exclusively for online orders and through Ubereats and Doordash delivery.

Also, Doshibox Korean Kitchen, a new virtual concept that will be launching as a weekly pop-up, has officially announced that it will be opening on Friday, January 15th, 2021, in the COLLAB KITCHEN at 4400a Curry Ford Rd. Doshibox will be available for pickup through online preorders and for delivery through Ubereats and Doordash. 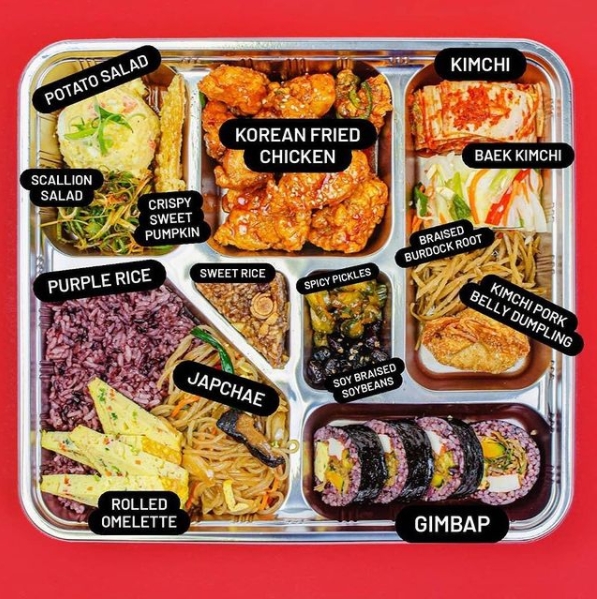 Each concept will be featured movie-poster style on the windows of the storefront, and will have the potential to evolve into brick-and-mortar locations down the line. 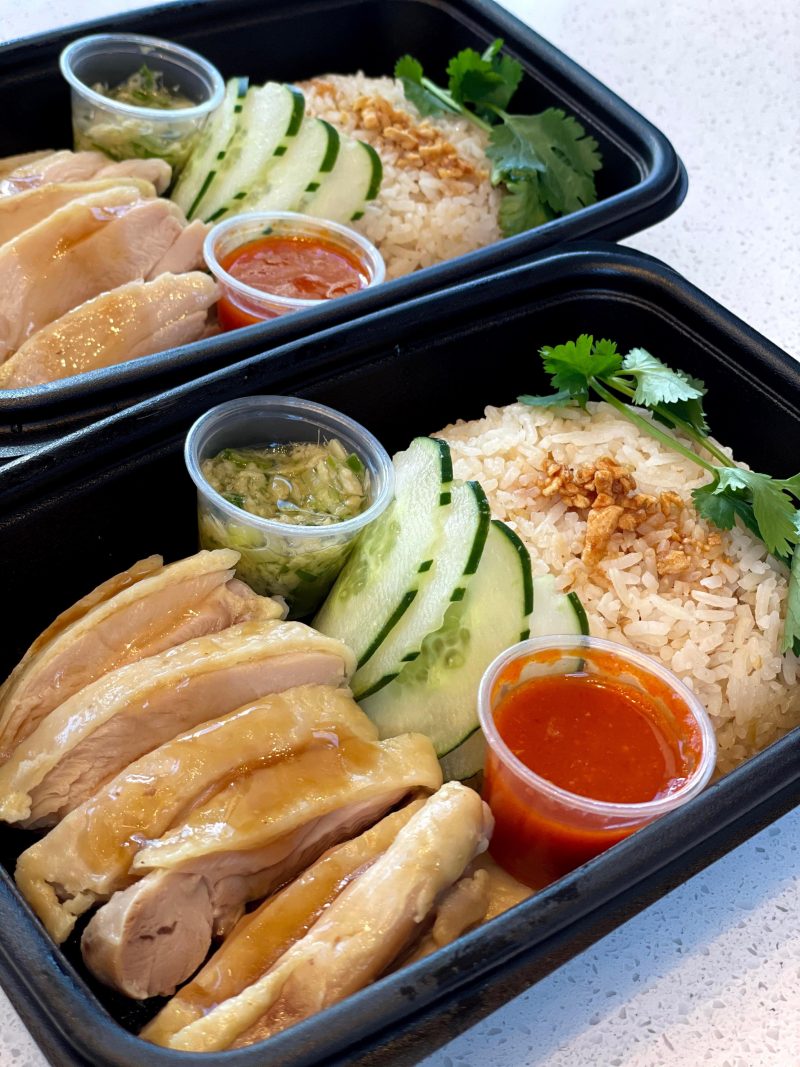 UNCLE SUNG is the first to bring Singapore-style Hainan Chicken Rice to the Orlando area. The dish, which originated in Hainan, China, is composed traditionally of poached, organic chicken and garlic rice cooked in chicken stock accompanied by ginger scallion and garlic chili sauce. 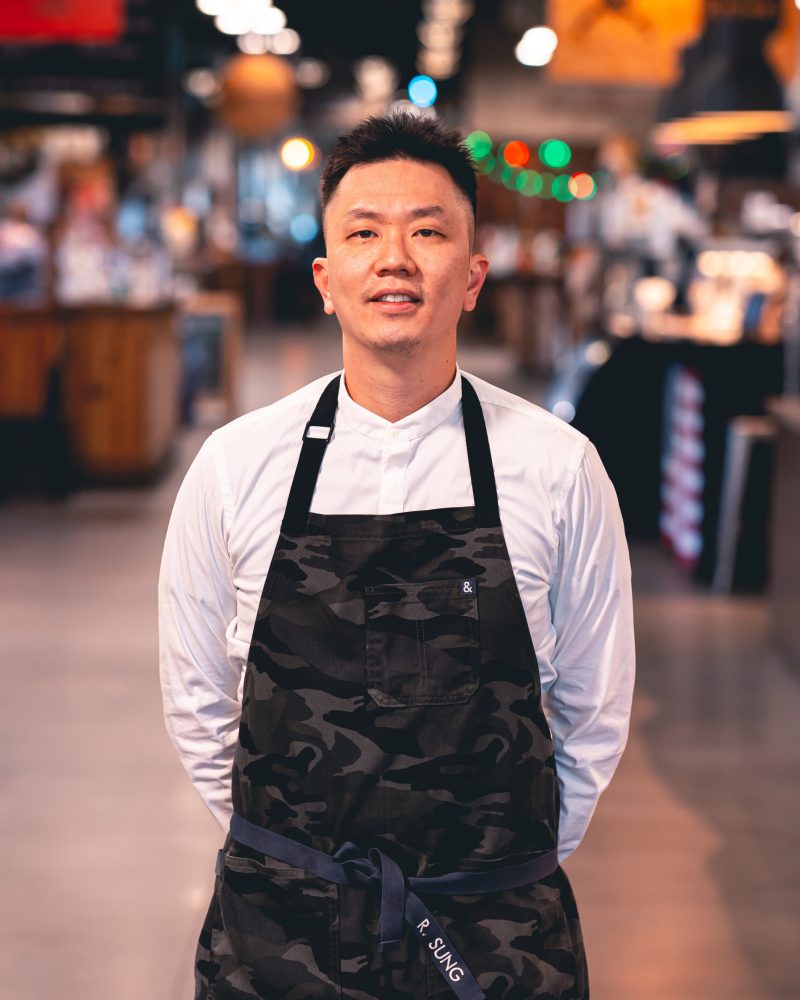 Born-and-raised in Indonesia, Chef Ray Sungadi visited Singapore often as a child. He regarded Singapore as his second home, and it’s signature dish his favorite growing up. With the opening of UNCLE SUNG, Sungadi sought to bring a little piece of home to the Orlando food scene. 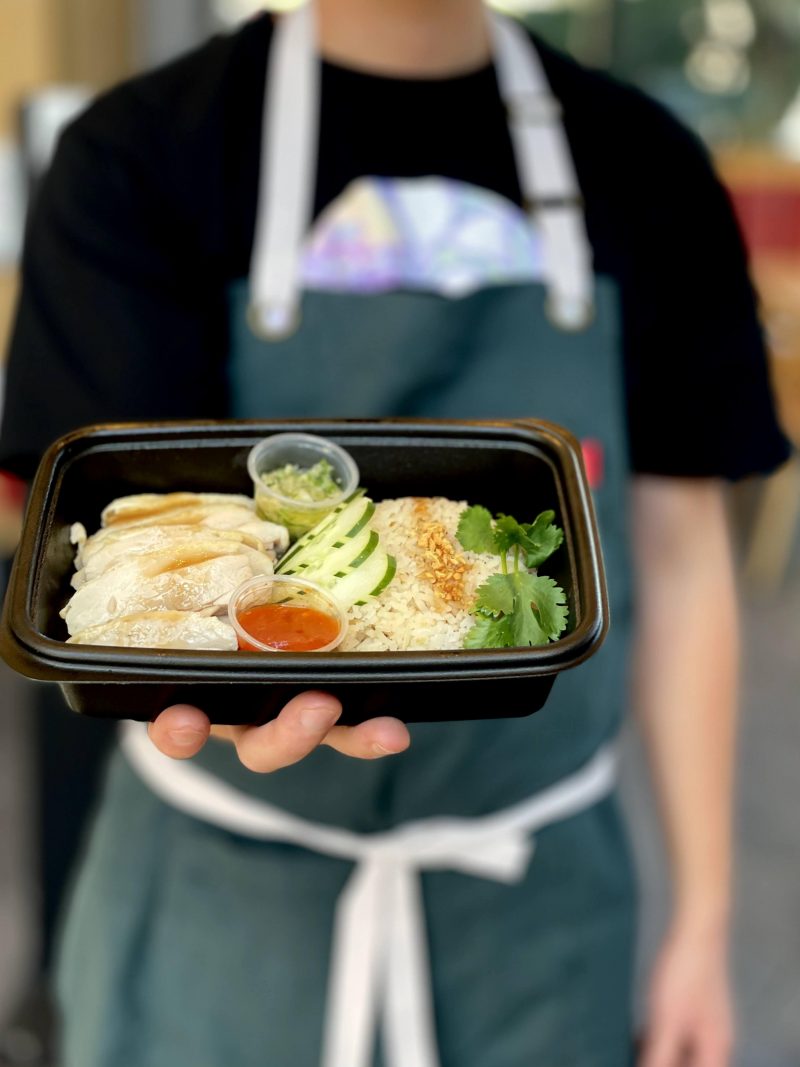 “Since I moved to Orlando 20 years ago, I’ve been on the hunt for good Hainan Chicken Rice that reminded me of home, but I never seemed to find it. The gleaming chicken, that steamy mound of oiled rice, and that big bowl of broth was the sort of simple, but delicious dish I found comfort in as a kid, and became homesick for later as an adult,” says Sung. 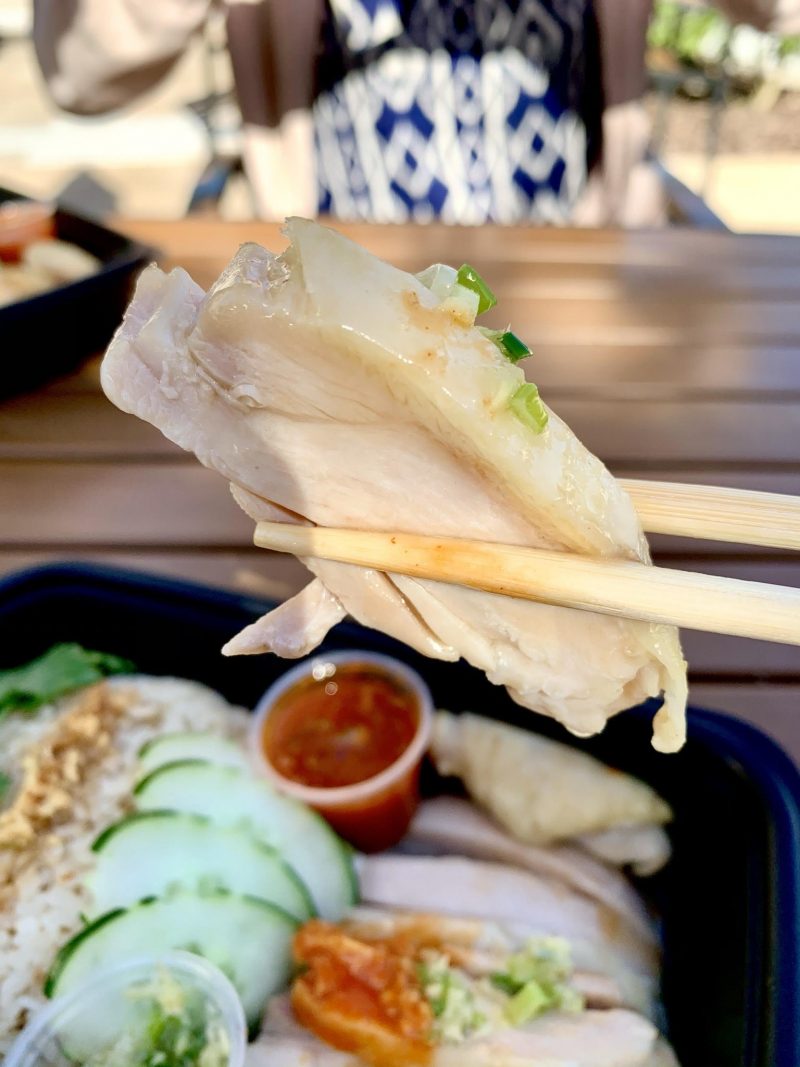 “Launching as a virtual kitchen is a great way for UNCLE SUNG to get its feet wet, and to work alongside other local chefs. We’re eager to see where it takes us,” says Sungadi. 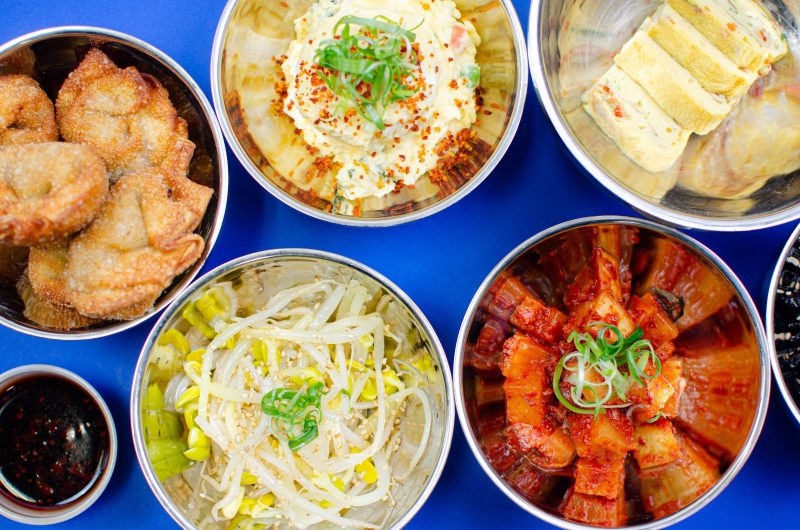 Doshibox’s main offering will be a Doshirak, which will feature a choice of protein, such as Beef Bulgogi, Braised Tofu, and Korean Fried Chicken, accompanied by a revolving selection of side dishes or “banchan ”. The menu will also feature build-your-own rice and noodle bowls. All side dishes will also be available for purchase, along with an assortment of appetizers. The concept’s namesake originates from the term “Doshirak ” which means a packed meal, typically carried in a box. Boxed lunches offer a well-balanced, varied selection that fits neatly into a carryout package, and can be found throughout Asia, e.g., the Bento Box.

“Our mission is to explore the gastronomy scene of Korea, which offers many amazing flavors and preparations. We want to offer a food experience to our guests that encompasses special preparation techniques, unique and seasonal ingredients, holiday recipes, and street food,” says Gene Kim, co-founder. 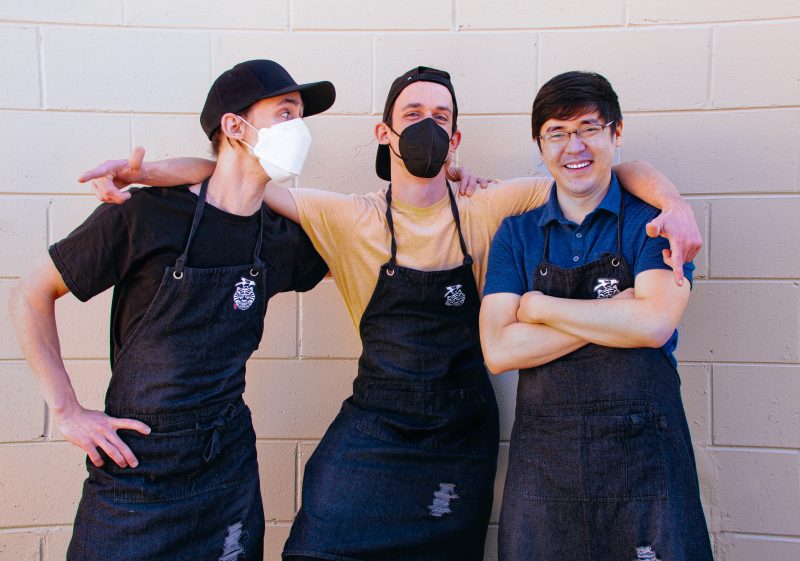 The restaurant will be overseen by Gene Kim, along with co-founders, brothers Michael and Ray Gillette. Seasoned veterans of the culinary industry, the three Chef partners will bring a combined 35+ years of restaurant experience to the concept. Together the Doshibox team will be working on new, exciting concepts in the future. 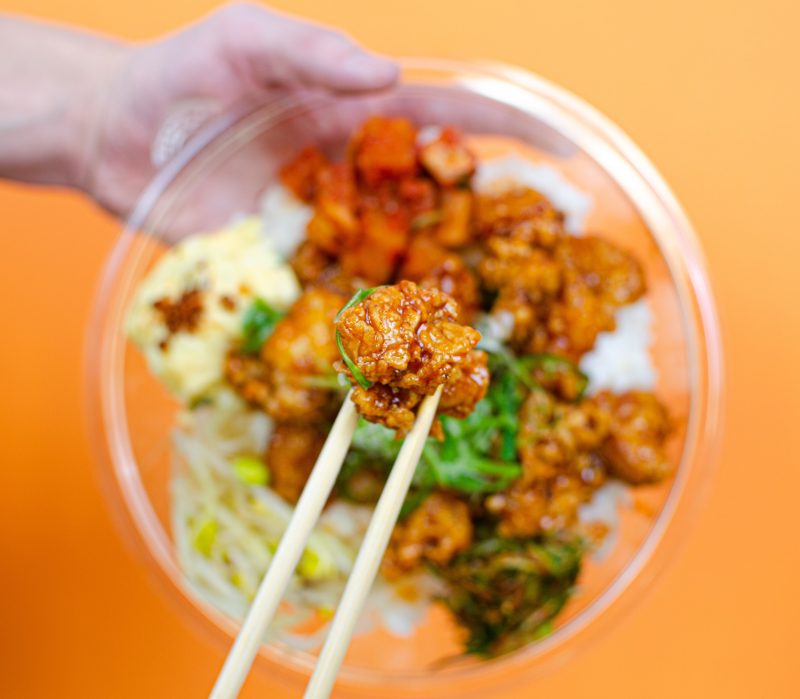 “Doshibox is about creating our progressive take on handcrafted, traditional Korean food, conveniently served in a box. Each box holds many different elements with each one needing special attention to detail during preparation. We won’t be taking any shortcuts, because every item makes a difference.” says Ray.

“Korean cuisine revolves around the idea of preservation, which is about developing special flavors through patience. This technique allows what are normally seasonal ingredients to be enjoyed year-round all while minimizing food waste. Lacto-fermentation has been trending more recently because of its added health benefits, but we plan to incorporate all methods such as drying and aging as means of preservation.” says Gene.