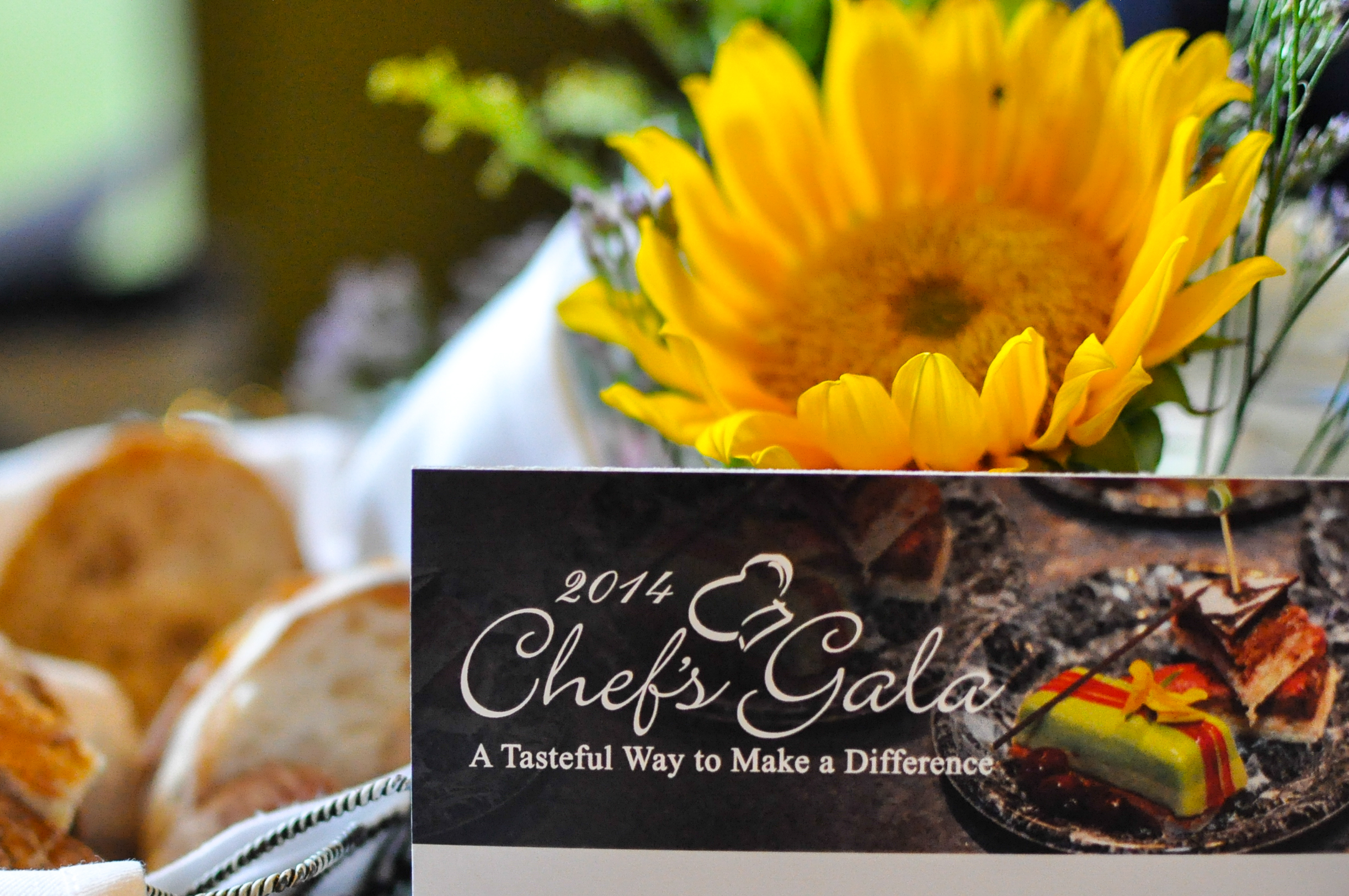 The Heart of Florida United Way Chef’s Gala (May 10) features exquisite cuisine from more than 20 of Central Florida’s top chefs, accompanying thoughtfully paired fine wines, live music and a silent auction. Chef’s Gala is United Way’s largest fundraiser for education, income, health and basic needs programs for the residents of Central Florida, and we want to give you an exclusive preview of the event, and of course, the delicious food.

On Thursday, April 17, during lunch at Primo Restaurant in Orlando, the United Way held a preview opportunity to the Chef’s Gala, called “The Dish on the Chef’s Gala: Media Preview,” featuring five select sample signature dishes made by the event’s top chefs. 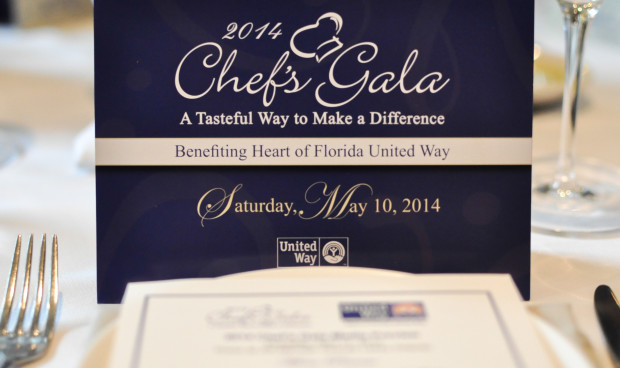 Thanks to the generosity of host and sponsor, WALT DISNEY WORLD® Resort, and other fine sponsors, last year’s event raised more than $296,000 for local residents in need, which makes it easy to see why Chef’s Gala has been a Tasteful Way to Make a Difference for 22 years!

Heart of Florida United Way (HFUW) is Central Florida’s most comprehensive health and human services charity and the largest provider of funds to the region’s most critical health and human service programs. Last year it raised and managed $25.3 million throughout Orange, Osceola and Seminole counties. HFUW is working to advance the common good by focusing on education, income, health and safety. It also operates United Way 2-1-1, Central Florida’s community crisis and suicide hotline and information and referral helpline; a Volunteer Resource Center; a Gifts In Kind Center; a Stewardship program that works with agencies to provide emergency assistance; and the Ryan White Part B program, which administers more than $2 million to provide HIV/AIDS services and referrals.

HFUW impacts more people annually than any charity operating in the tri-county area and partners with local businesses, government, other charities and individuals to increase awareness of local health and human service issues and to inspire hope, provide options and create possibilities for people in need. In 2011, HFUW was awarded Charity Navigator’s highest “Four-Star Rating” for exceeding industry standards in fiscal management and outperforming other charities in its area of focus. Visit www.hfuw.org for more information, or call (407) 835-0900.

Previous article
10 Foodie Things You Might Have Missed From this Week plus Instagram Contest!
Next article
Yard House Preview Party – Now Open in Orlando