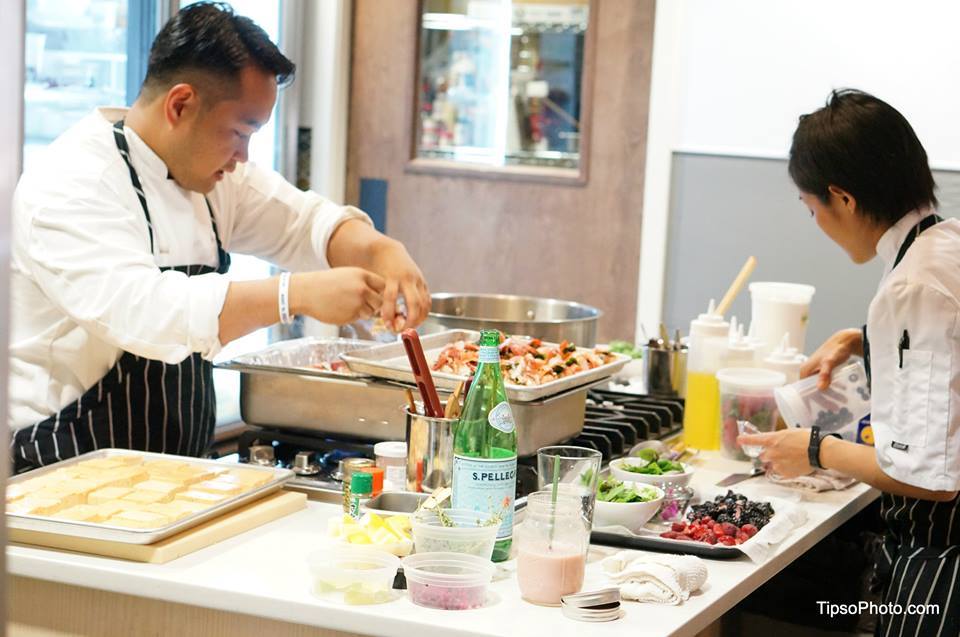 Kappo, the newest member of East End Market, is set to open this June – self described as a “shop that showcases the best of Japanese inspired cuisine through evolving seasonal offerings; a taste of Japan integrating local ingredients.”

The shop will also be the site of 12 seat special tasting dining experiences at night. 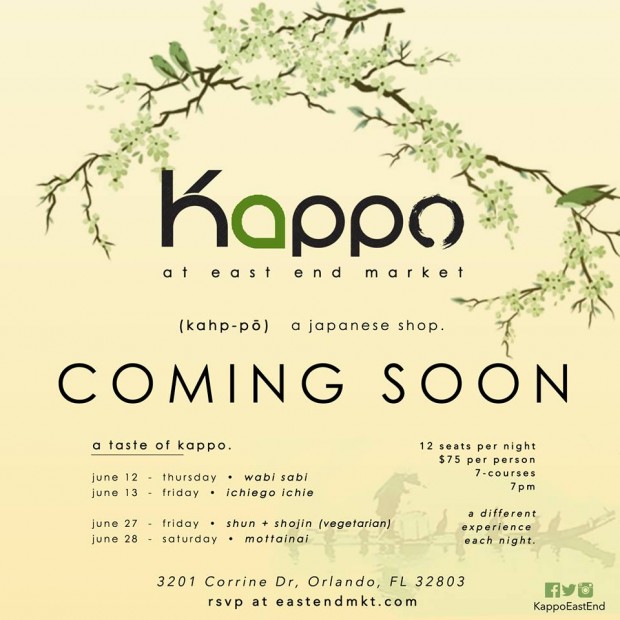 Kappo is run by partners Mark Berdin, Lordfer Lalicon, pastry chef Jennifer Banagale, and Sonny Nguyen who have all worked and learned in New York, London, and Japan, self taught in restaurants such as Parm in New York and Umu in Japan.

The group recently hosted their first event this past May at East End Market, ” Omotenashi: An East End Pop-Up,” selling out all seats for the seven course sensory meal. Much of the produce used for that pop up dinner was harvested right on site at East End Market. 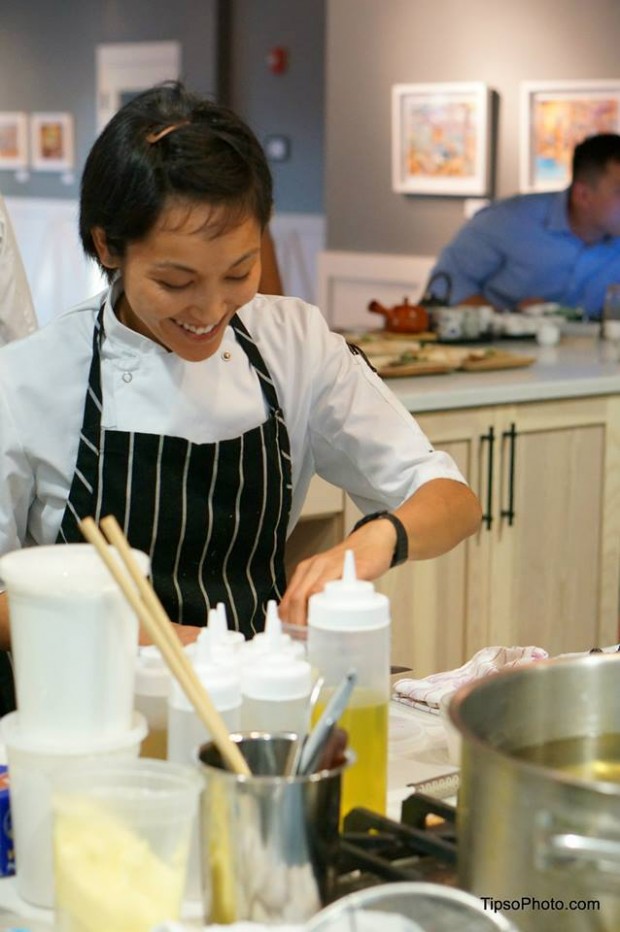 East End Market proprietor John Rife tells us that Kappo will be taking over the spot occupied by La Brexta, the seafood market run by the folks of Txokos Basque Kitchen while Txokos was getting established.

“The La Bretxa space gave Henry and Michele a small shop to refine their menu for Txokos and engage with future patrons before they opened the restaurant. Now that it is successfully up and running it enables them to close the chapter on the La Bretxa story and let Kappo have a chance to incubate and create a new and exciting concept. ” 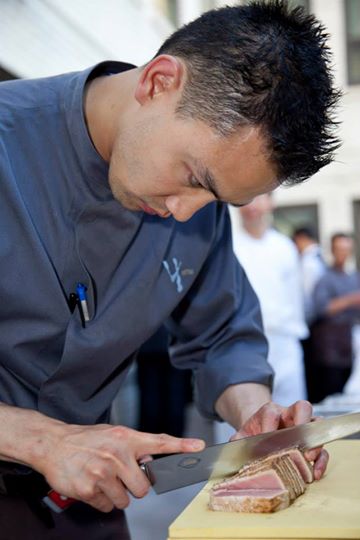 “The care, curiosity and attention the Kappo team exhibits with me each week speaks volumes to me about the kind of chefs and operators they are going to be,” John said.

“I love that this trio of chefs was a complete unknown entity to me just 8 weeks ago and now they have enriched my life and the life of the market by creating a truly unique culinary experience in East End. It is serving the needs of fledgling chefs full of talent and enthusiasm like these three that makes my job at East End such joy.”

Sonny Nguyen tells us that the “Japanese fare could change daily depending on what is on hand with ingredients picked straight from East End Market’s garden.” 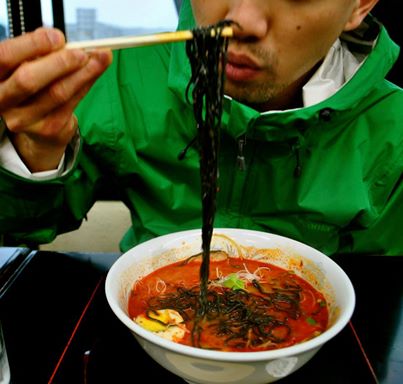 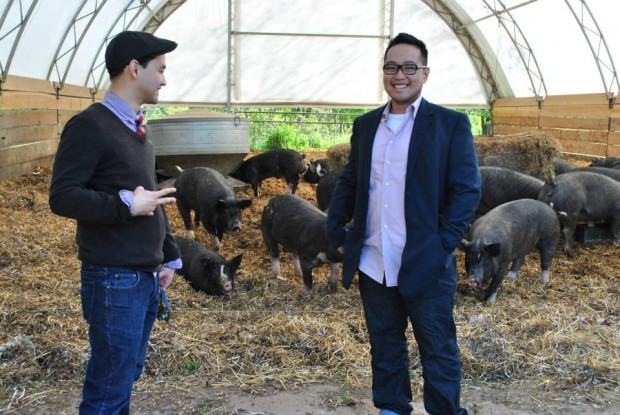