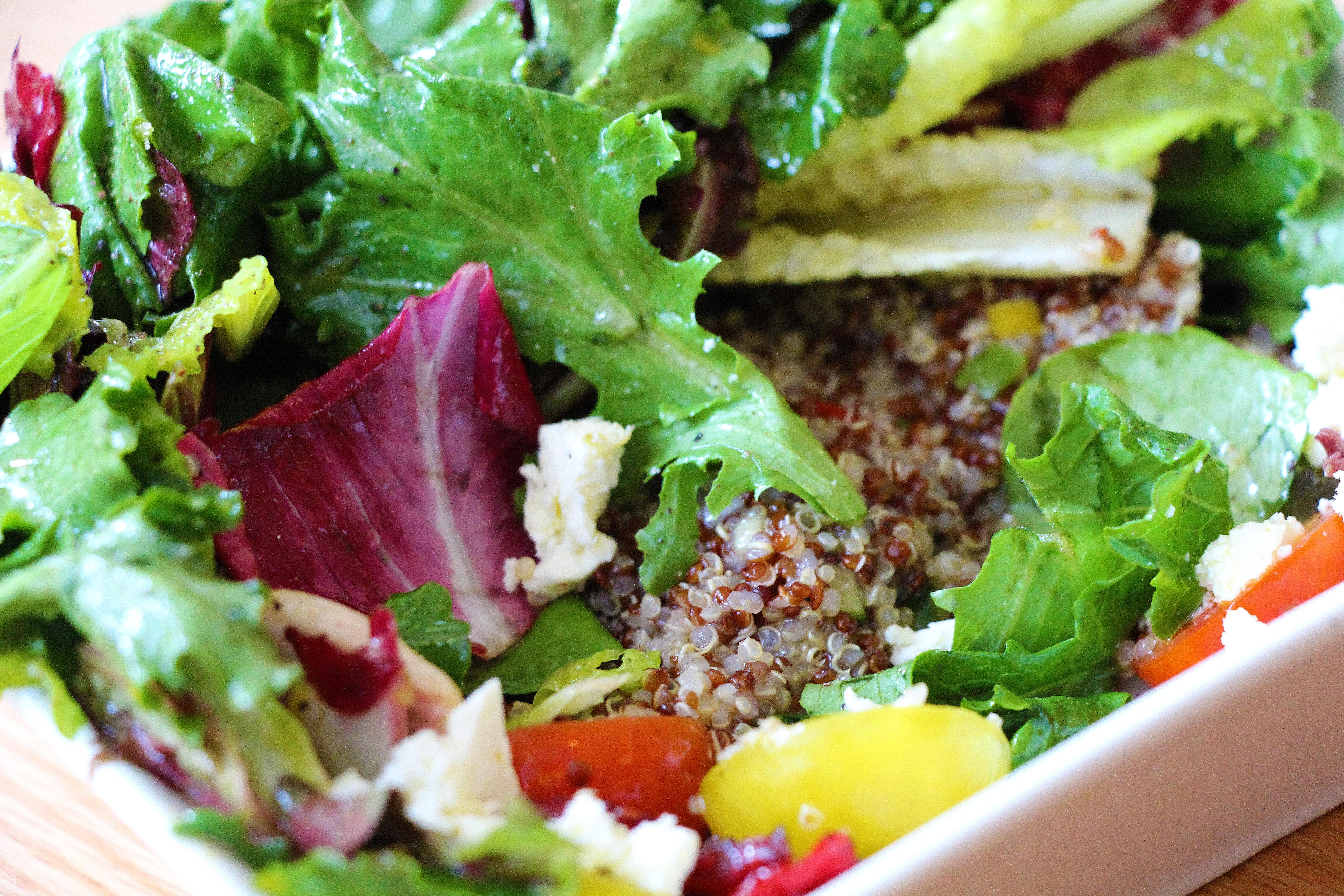 I recently visited Kasa for lunch. For those of you who are familiar with Downtown Orlando, Kasa took over the space where Urban Flats used to be. Truthfully, it wasn’t my first time at Kasa. However, my last few visits weren’t worth writing about.

My weeks are usually very busy; finding a decent bite that won’t take too long to prepare is nearly impossible in downtown – unless you eat fast food or fast casual. That’s another issue with downtown. A lot of the restaurants offer salads but they are either overpriced based on portion size and quality, or not fresh in the slightest sense. Unlike most days, I was only able to squeeze in a fifteen minute lunch break. My options were either Subway or Eden’s but I wasn’t feeling Subway and Eden’s had a line out the door.

While on my way to Subway, I passed Kasa. The only times I’ve visited the restaurant was for dinner, which wasn’t bad but it wasn’t amazing either. However, I stopped to see the lunch menu and was surprised to see affordable options. I’m not a cheap eater by any means. There are just some things that shouldn’t be more than its value. For example, I’d never pay $25 for pudding.

I took the gamble and chose Kasa for lunch. The service has always been exceptional. In fact, my first visit was saved by the extraordinary customer service since my tapas were subpar. Speaking of Tapas – that’s what Kasa is all about. They are known for their tapas sized sharable dishes, inspired by various cultures. From Edamame Bruschetta to Yucca Fries, there’s a cultural delight for everyone. Kasa also offers full entrees that are subject to change, so call ahead to make sure they have your favorite dish.

On this visit, I chose the Quinoa Greek Salad, composed of cucumbers, Kalamata olives, red onions,feta, cranberries, bell peppers, tomato, mixed greens, and citrus vinaigrette. At first, I wasn’t sure about the combination. The idea of citrus vinaigrette on cranberries confused me. Why? Most citrus vinaigrettes I’ve had in the past were either too sweet or too salty. For those of you who haven’t tried Quinoa, I highly recommend it for its taste and nutritional value. According to the National Institutes of Health, Quinoa, a grain originating in the Andes region of South America, is  a complete food due to its protein quality and is an important source of minerals and vitamins. The salad took roughly 7 minutes to prepare, which is extremely fast for any downtown restaurant at 1p.m. on a weekday. 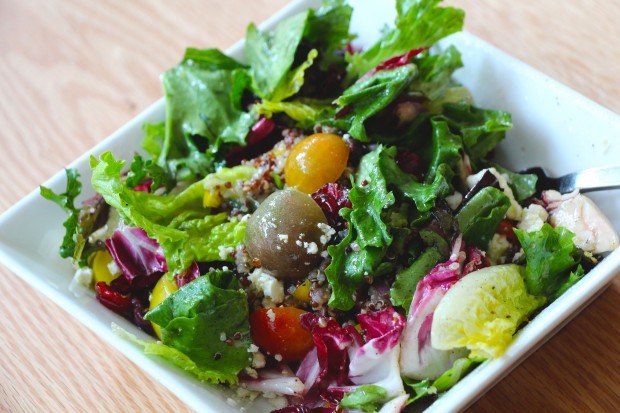 The salad’s architecture was truly stunning. The quinoa was formed into a circle and sat underneath a bed of lush mixed greens. The olives, onions, cheese, cranberries, tomatoes, and bell peppers were evenly placed on the very top of the salad, accompanied by a generous drizzle of tangy citrus vinaigrette. Normally, I take a picture first before taking the first bite. This time, I picked up my fork and took a giant bite of the salad – making sure to get a little bit of everything in one mouthful.

The soft quinoa and crisp mixed green beans complimented each other between the chewy tart cranberries and juicy Kalamata olives. I was able to taste the creamy feta cheese in every bite. Surprisingly, I fell in love with the citrus vinaigrette. The hints of orange and lemon took the salad to a new level. Despite my fears, it wasn’t too sweet or salty. Instead, the citrus vinaigrette tied every component of the salad beautifully. What’s most impressive about the salad is the portion. For $9, you get a big portion of salad. I’m surprised the quinoa didn’t spike the salad’s price up to $13 or $14.

If you haven’t been to Kasa yet, I’d recommend going for lunch. Why? There are plenty of healthy offerings and at a great price point. The service is always on point and you’re bound to find something – just ask the servers for their recommendations. 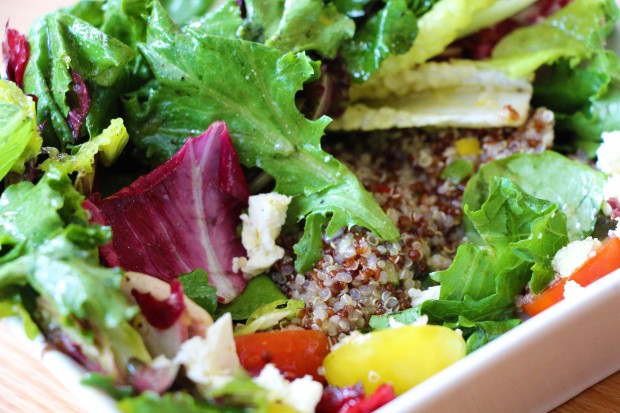