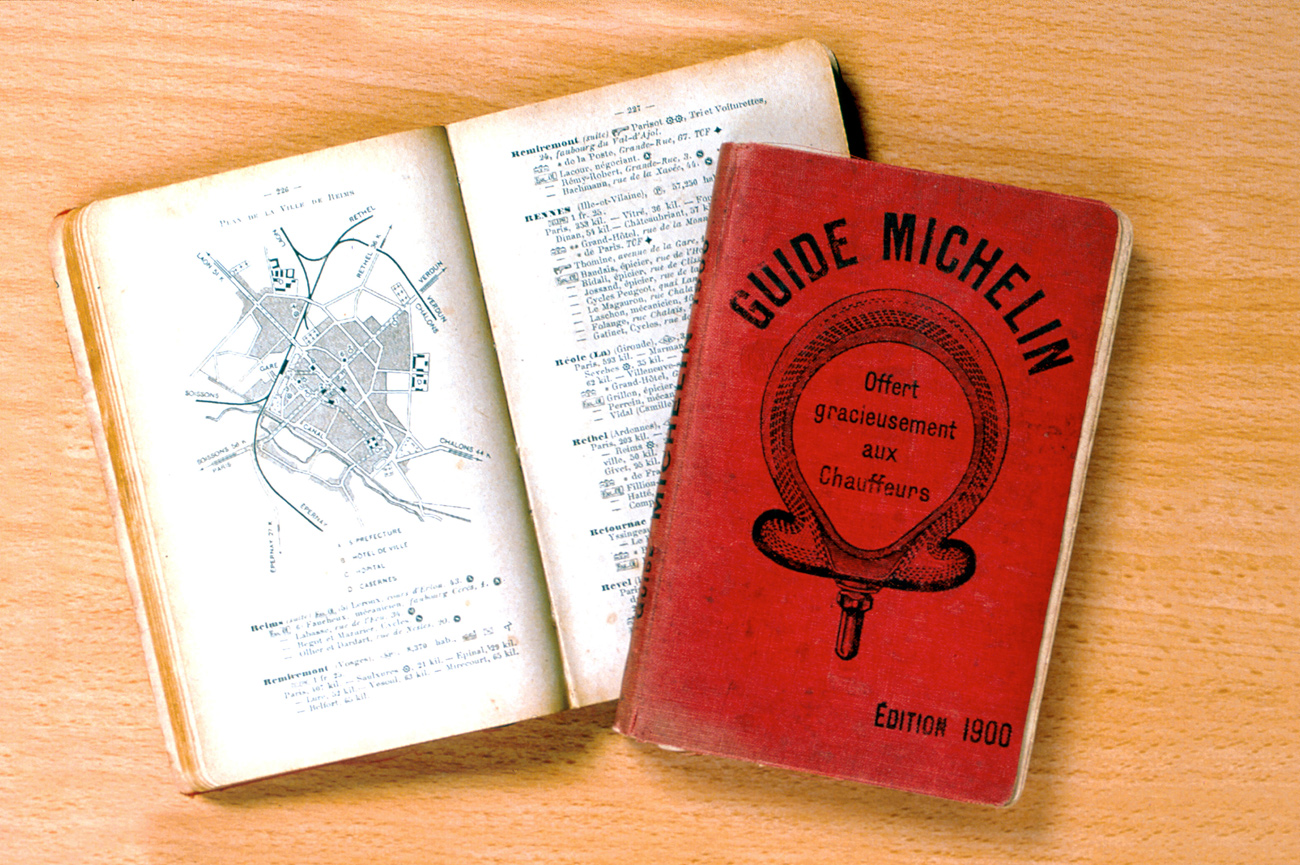 A new Michelin survey finds that tipping habits among different demographic groups vary…pretty obvious findings…about 70 percent of people surveyed tip between 15 and 20 percent for good service and luckily, only 1 percent of those surveyed leave no tip.

How much do you usually tip when dining out? 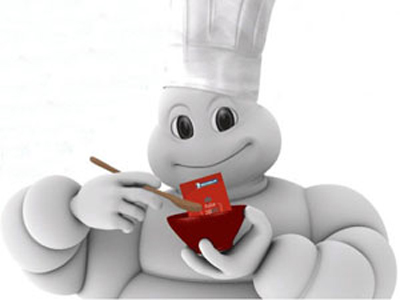 GREENVILLE, S.C. (June 4, 2014) – On average, Americans say they usually tip 18 percent for good service when dining out, according to a recent online survey by Harris Poll that was conducted on behalf of Michelin—a company known for its tires and celebrated restaurant guides.

According to the survey that included more than 2,000 U.S. adults, 70 percent of Americans overall say they usually tip between 15 to 20 percent for good service when dining out, and one in ten Americans say they typically tip more than 20 percent, with men more likely to say this than women (12 percent compared to eight percent, respectively). Thankfully, just one percent of Americans say they leave nothing for good service.

A closer look at the survey’s demographics shows that younger adults, more than older adults, say they usually leave tips well below the national average. Thirty percent of Americans age 18-34 admit they normally tip less than 15 percent for good service, while only 16 percent of adults 35 and older admit this in the survey.

Geographically, there are also differences. According to the survey, diners in the Northeast are more charitable when tipping than other regions of the country. For example, 22 percent of diners in the South say they normally tip less than 15 percent. In the West 24 percent say this, and in the Midwest it is 26 percent. Only 15 percent of Northeast diners say they tip this sparingly, and the overall average tip among this geographic group is above the national average at 19 percent.

In the very big tipper category, 12 percent of diners say they have left 50 percent or more in gratuity. And while there were some small differences between men and women in normal tipping habits, when it comes to the largest tip ever, men are considerably more freehanded than women. In the Michelin survey, men are more likely than women to have tipped 30 percent or more (39 percent versus 24 percent, respectively), and men are also more likely to have splurged 50 percent or more (16 percent versus eight percent, respectively).

Michelin’s famous restaurant guides
When it comes to dining expertise, Michelin has a long and storied history in publishing guides with restaurant advice. The company’s founders, brothers Andre and Edouard Michelin, created their first travel guide with dining and hotel recommendations in 1900 to promote early automobile travel and thereby sell more tires. Today, the Michelin Red Guide is recognized internationally as the standard for restaurant and hotel information. The Michelin Red Guide is published in 23 countries, covering three continents.

Survey Methodology
This survey was conducted online within the United States by Harris Poll on behalf of Michelin from December 11-13, 2013 among 2,019 adults ages 18 and older. This online survey is not based on a probability sample and therefore no estimate of theoretical sampling error can be calculated. For complete survey methodology, including weighting variables, please contact Tony Fouladpour at tony.fouladpour@us.michelin.com. 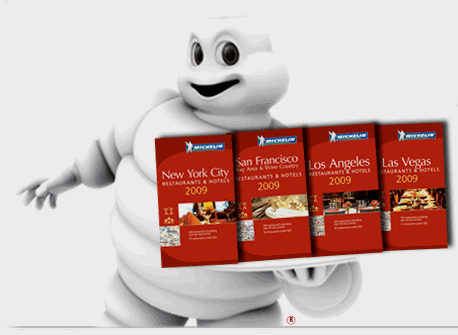