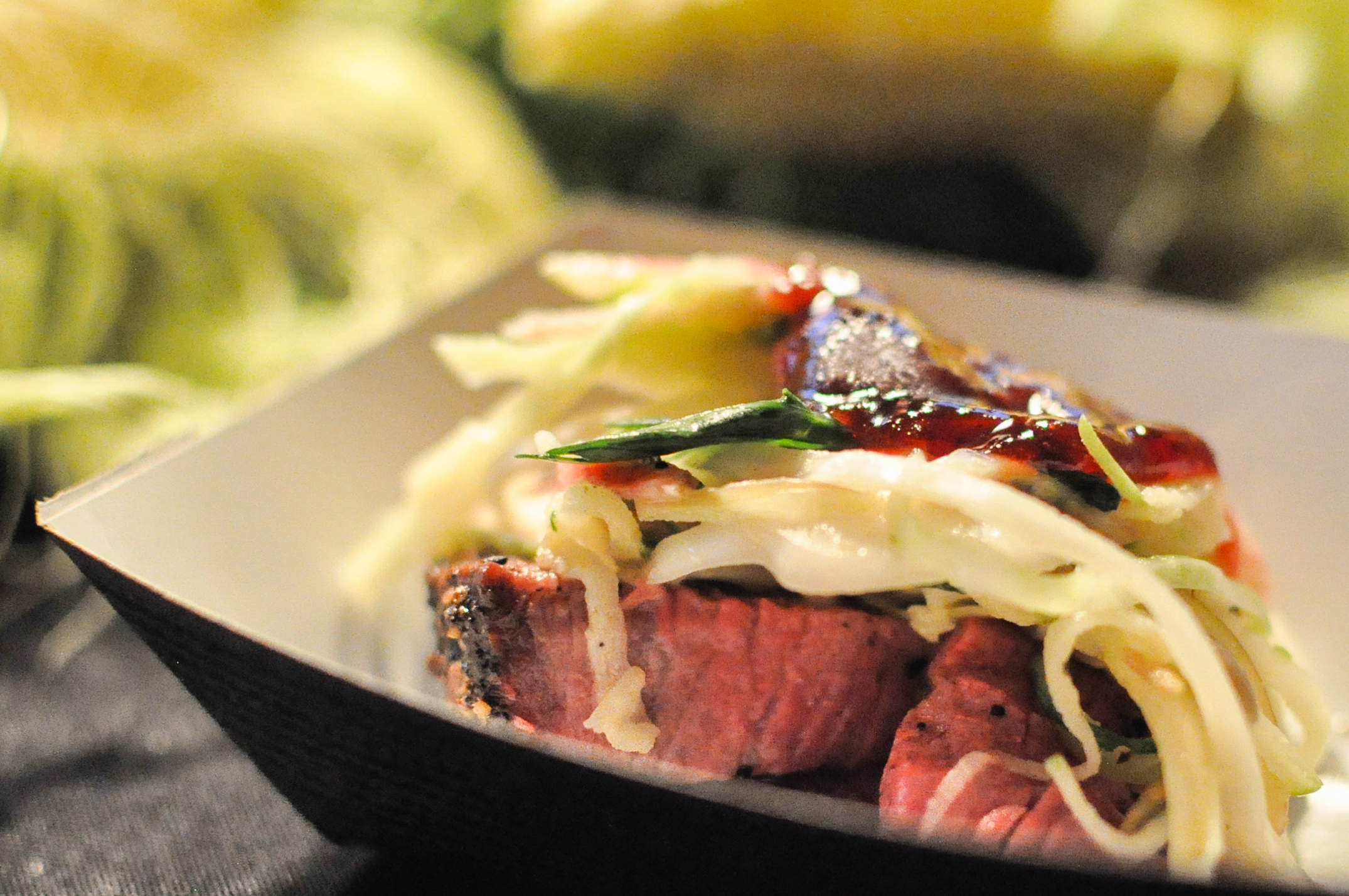 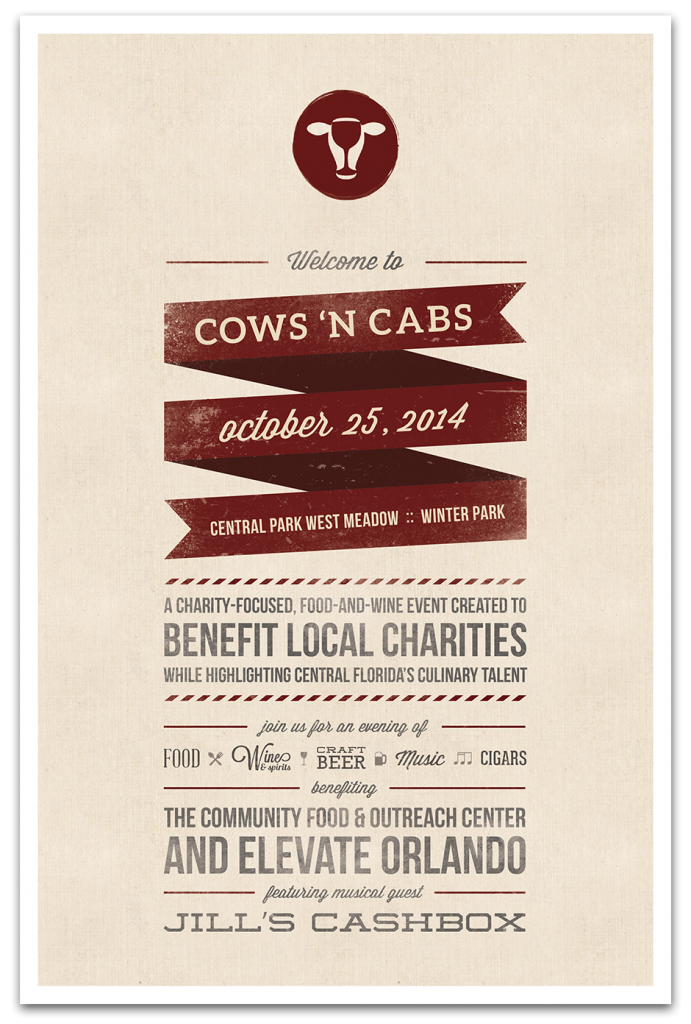 Signifying a true change in pace, Central Florida was in culinary spotlight this year as Orlando hosted the first-ever live stream announcement of the James Beard Foundation semifinalist awards.

The outdoor, Western-themed festival—founded in 2010 with the hope to break the cycle of poverty Central Florida—is anticipated more than 400 guests and is slated to double last year’s donation of $60,000. One hundred percent of ticket sale proceeds and auction items will benefit the Community Food & Outreach Center and Elevate Orlando, which assists with fighting hunger and mentoring youth, respectively.

Anheuser-Busch, Southern Wine & Spirits and ABC Fine Wine & Spirits contributed to the evening with more than 200 wines, spirits and craft beers samplings. A selection of gourmet samples were also presented by a group of 20 invite-only, local restaurants.

4 Rivers Smokehouse, Cress and K Restaurant, are among the many that have rubbed shoulders with the James Beard Foundation, while local newcomers include The COOP, P is for Pie and Txokos Basque Kitchen.

“The level of excitement about this year’s event is more than we could have imagined four years ago,” said Tina Larue, CNC visionary. We’re truly making a difference in thousands of homes in our community through the generous donations given by attendees and sponsors. The new chefs and partners involved this year are going to make the evening unforgettable.”