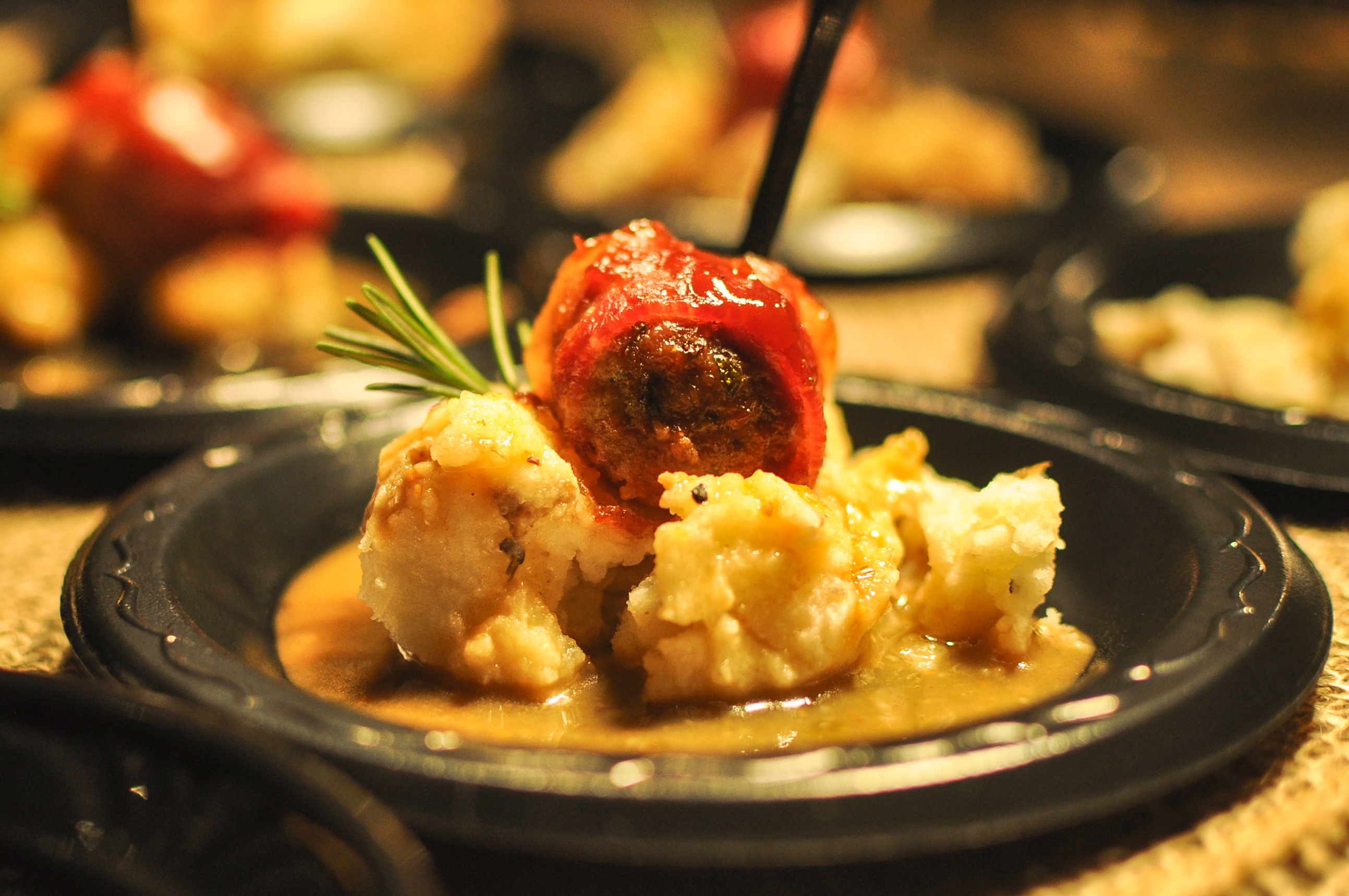 Orlando, FL (March 18, 2015) – Sixteen chefs from some of Central Florida’s best restaurants accepted a unique challenge issued by Ronald McDonald House Charities®of Central Florida for their Appetite for the Arches fundraiser held on March 7 at the Orlando World Center Marriott. The concept? Use McDonald’s® ingredients to create a signature dish. In the event’s second year, over 500 guests sampled gourmet creations such as filet of fish tacos and fried chicken terrine with truffled egg puree, each served with a wine pairing. Additionally, mixologists from Cask & Larder and The Ravenous Pig prepared signature cocktails with McDonald’s® ingredients.

The event, presented by the Central Florida McDonald’s Association, raised nearly $180,000 for the two Ronald McDonald Houses in Orlando and the families they serve. One of those families was there to talk about how the charity has been a part of their healing process. Sixteen year old Emma Kleckner, who was diagnosed with a rare condition that causes debilitating pain, addressed event guests and shared how her experience staying at the Ronald McDonald House helped put her on the road to recovery. “Being at the Ronald McDonald House, I was able to stay focused on getting better. I was able to have the support of other families. Likewise, we were able to support them,” said Emma.

Families who stay at Ronald McDonald House are asked to make a small donation of $20 per night. However, 70 percent of families are unable to contribute anything towards their stay. The organization promises to never turn away anyone due to an inability to donate— a promise that is upheld thanks in part to funds raised at Appetite for the Arches. 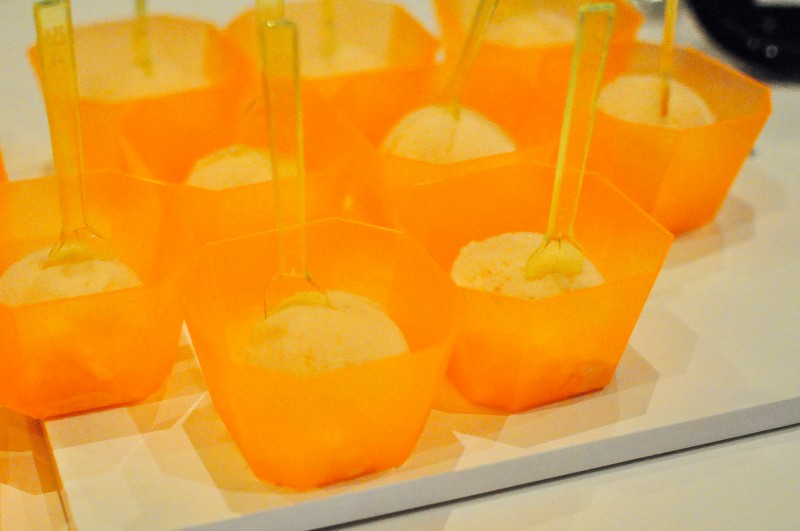