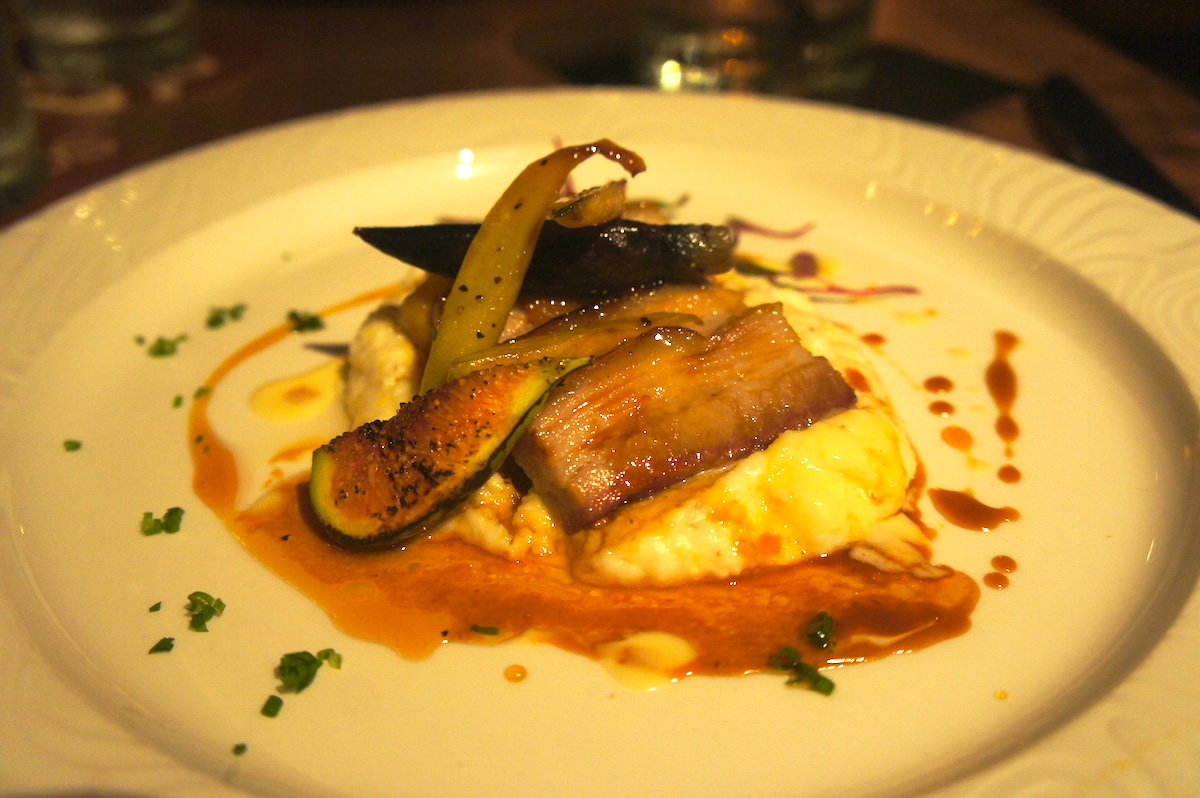 Last night, some of the best chefs in Central Florida came together to celebrate the one year anniversary of Soco in Thornton Park. 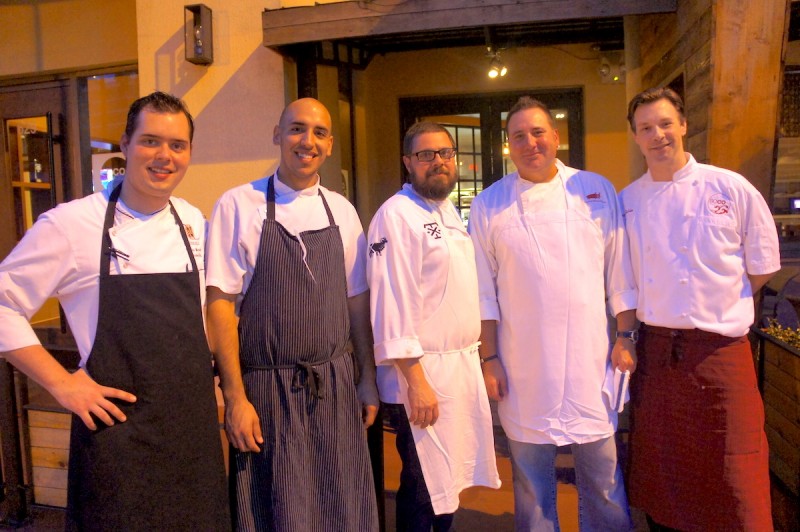 We were invited to celebrate with Soco as they commemorated one successful year of Southern Contemporary Cuisine. The meal began with a light shrimp appetizer on top of creamy corn risotto with a lovely olive oil crunch by Chef Henry Salgado, followed by a sous vide then grilled Florida cobia dish by Chef Andres Mendoza. Chef Greg Richie’s dishes were main attraction of course and they did not disappoint – a celebration of Soco and the new Baoery as well with the KFC Korean Fried Chicken steamed bao bun and then slow roasted pork belly over grits with carmelized fig. The meal ended with a sweet parting – Meyer Lemon “Moon Pies” with Soco’s pastry chef Kellie Walsh. 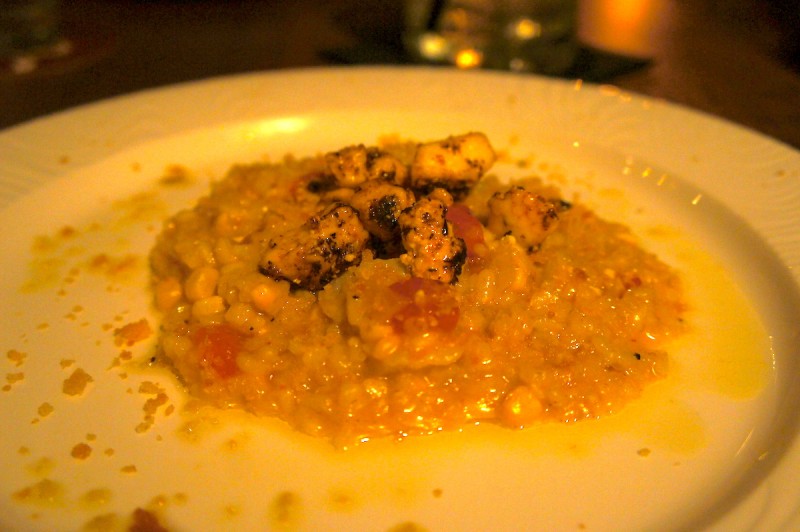 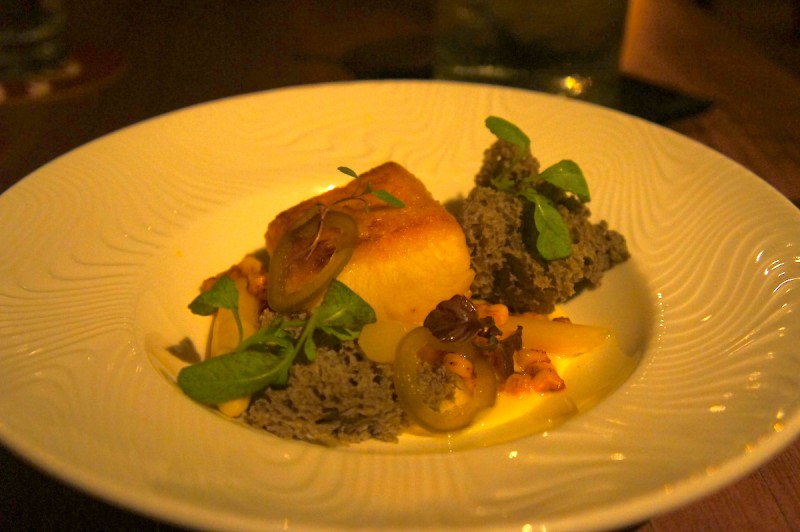 Huitlacoche, or corn smut, is a type of corn fungus originating from Mexico that is grown in only two states legally – Louisiana and Florida. This Huitlacoche was sourced from a farm in North Florida, chef Andres tells us. 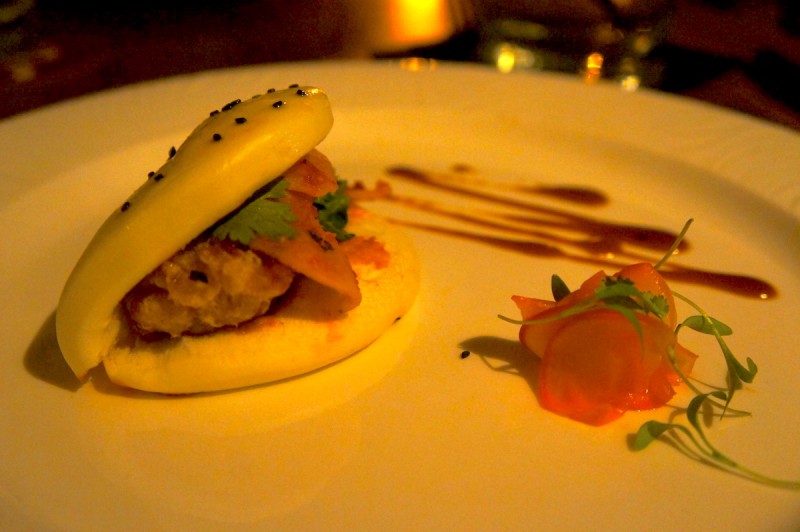 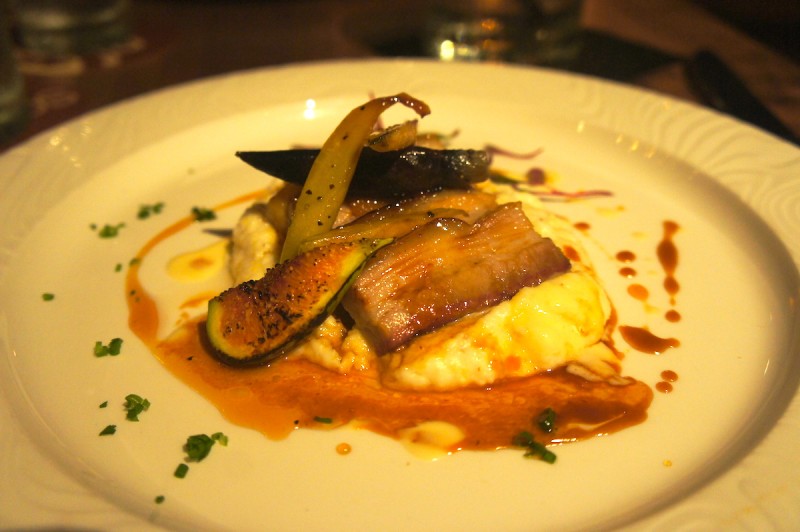 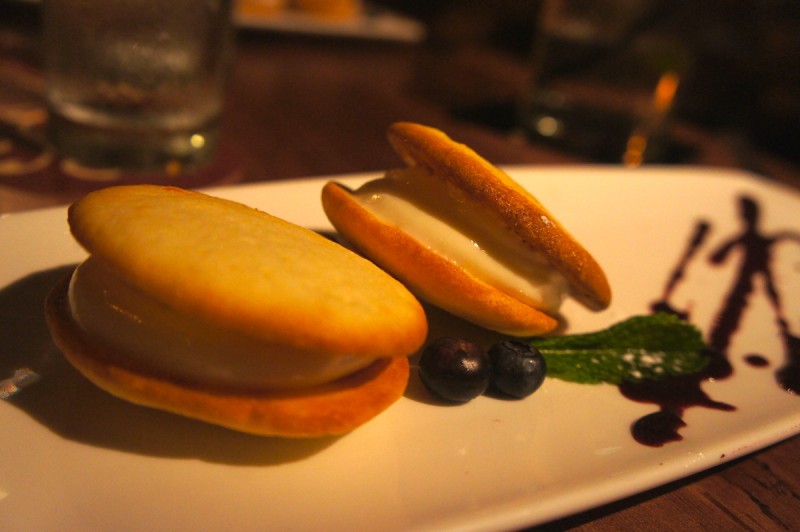 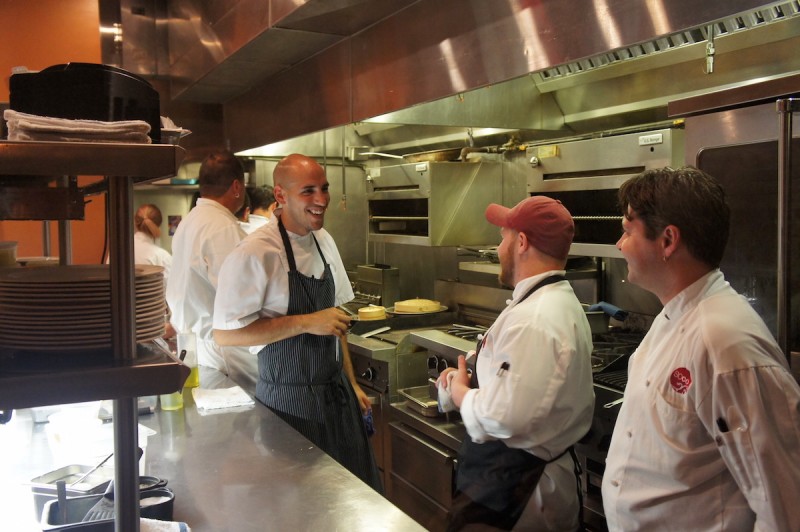 A happy one year anniversary to the Soco team and may they have many more to come! 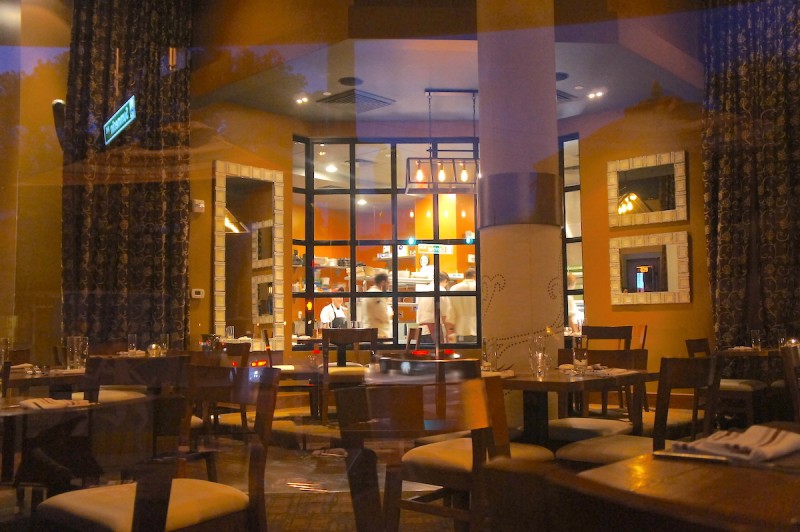 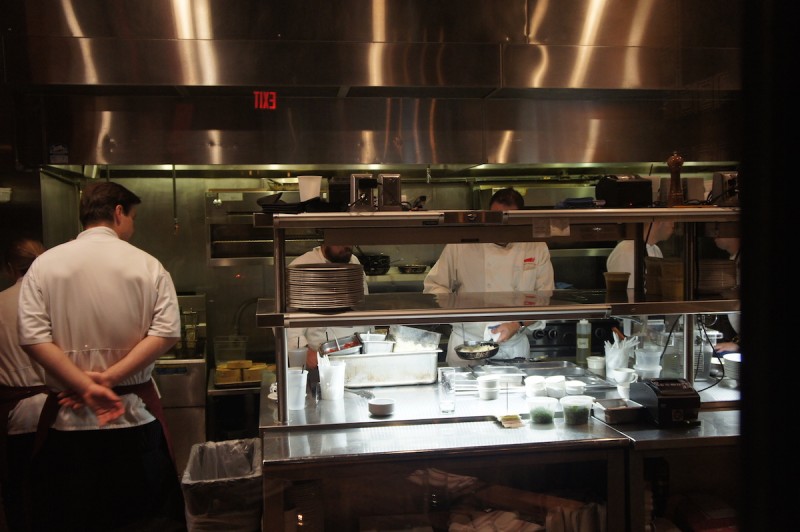 Inside Look: Pasion Orlando at the Hall on the Yard –...