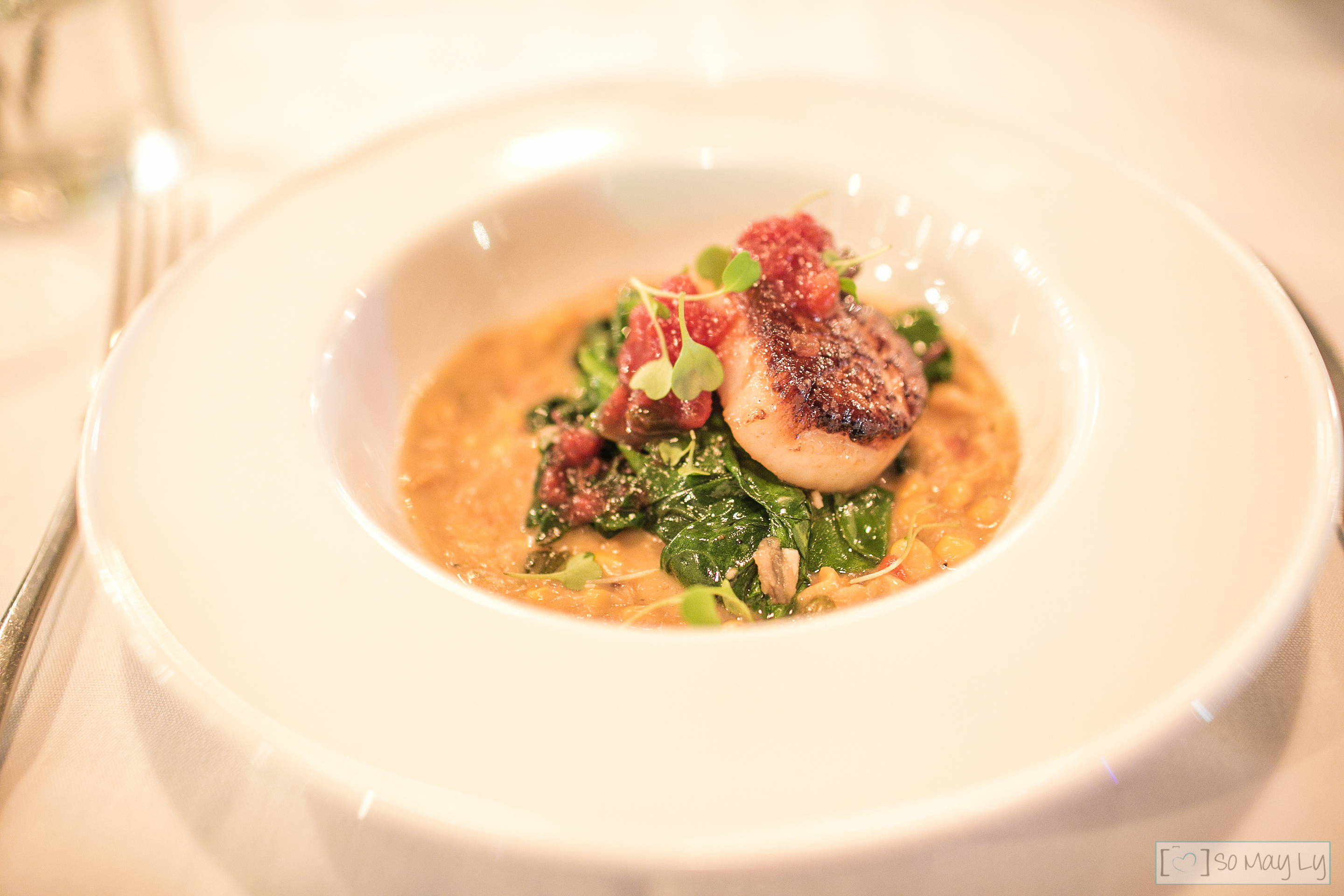 Chef Emeril Lagasse, of all chefs, really needs no introduction, with his signature proclamations of spice “Bam!” and having hosted literally thousands of shows on Food Network. Most recently he has been the host of “Emeril’s Florida” on the Cooking Channel, bringing attention to many great local Florida chefs and food purveyors.

Emeril Lagasse is also the chef/proprietor of 13 restaurants, including two here in Orlando – Emeril’s Orlando at Universal CityWalk and Emeril’s Tchoup Chop at Loew’s Royal Pacific Resort at Universal Studios. 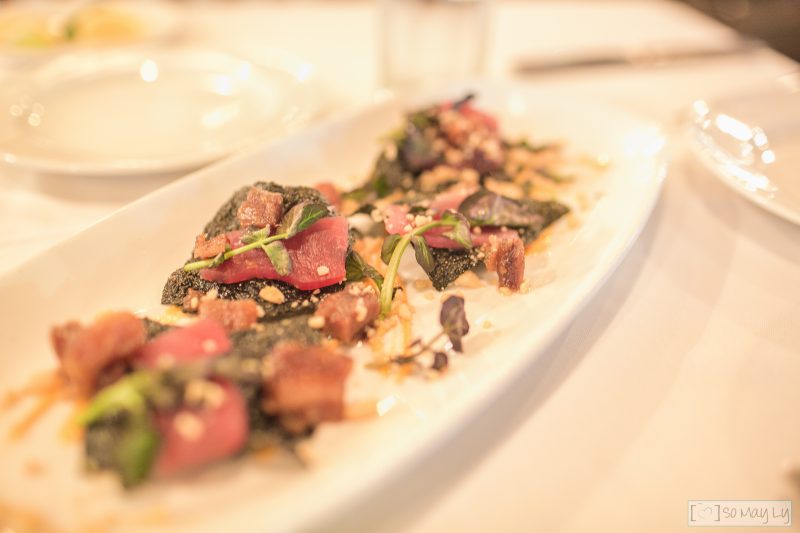 Douglas Braselman was named Chef de Cuisine of Emeril’s Orlando in April 2015, equipped with more than 14 years of experience in the culinary arts.

These experiences led to opportunities in award-winning restaurants such as Redfish Grill, Ralphs on the Park and then in 2011, at Chef Emeril Lagasse’s flagship restaurant in New Orleans’ Warehouse District.

Braselman brings with him the flavors of his Louisiana heritage, while being hands-on in the kitchen, using only the best-quality local and regional ingredients to drive his seasonal menu and nightly specials.

We were recently invited to try their new menu out at Emeril’s. It was a brisk walk to the restaurant from the parking garages, wading through the crowds at Universal’s Citywalk coming and going from the parks. It is undoubtedly the most high scale restaurant on the strip, though dress code is definitively more lax than the typical fine dining restaurant due to the locale.

If you are looking for something different from the traditional New Orleans Barbecue shrimp, try out the wonderful crispy duck wings, glazed with a sticky chili sweet sauce and blue cheese vinaigrette. The wings are lip smacking good and leave you wanting for more. 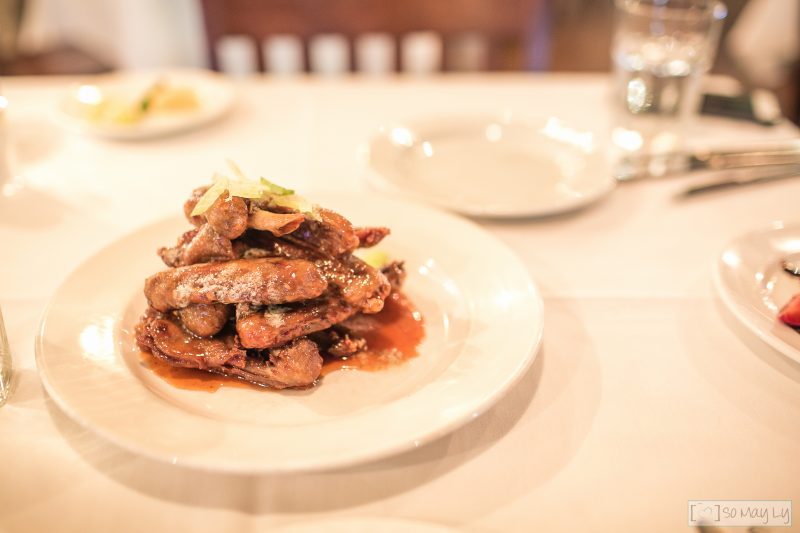 Salads here are more than your typical caesar or house salad – but change seasonally with the freshest ingredients available. During our visit, we had a lovely strawberry and grapefruit arugula salad with prosciutto and a lovely vinaigrette dressing.

The entrees from the pan seared scallops to the chargrilled ribeye and double cut pork chop are all crafted with finesse and deep flavors, but our favorite dish of the evening was a pan roasted duck dish with dirty wild rice and collard greens – absolutely delicious with a great cajun southern flair.

Desserts like the signature Emeril’s Banana Cream pie and red velvet cake are classic mainstays here, but if it’s available – do try their fantastic rendition of the Mardi gras classic – king cake! 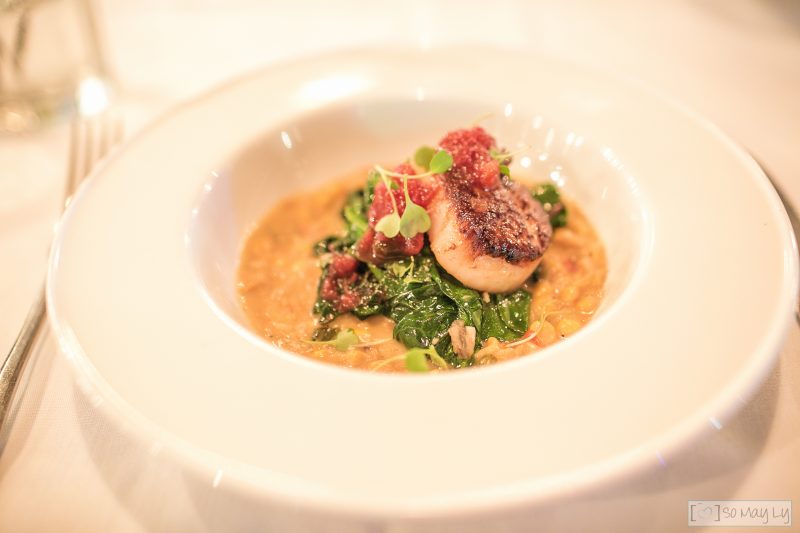 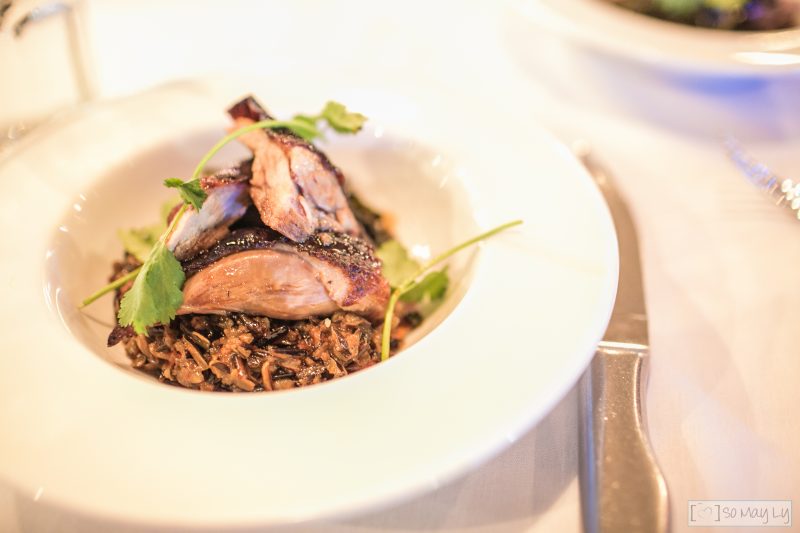 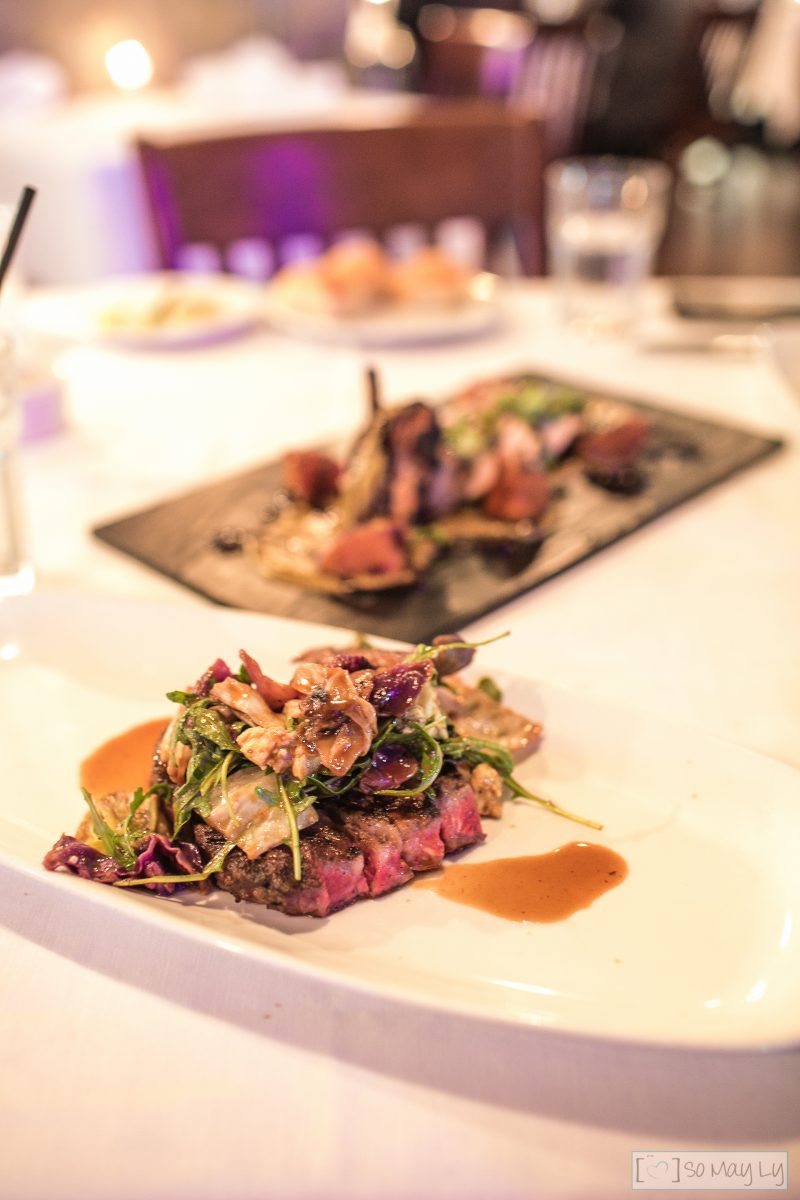 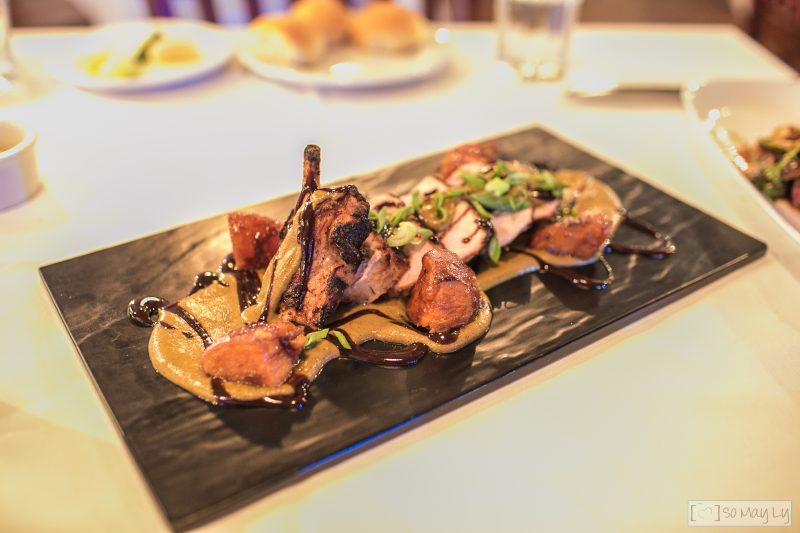 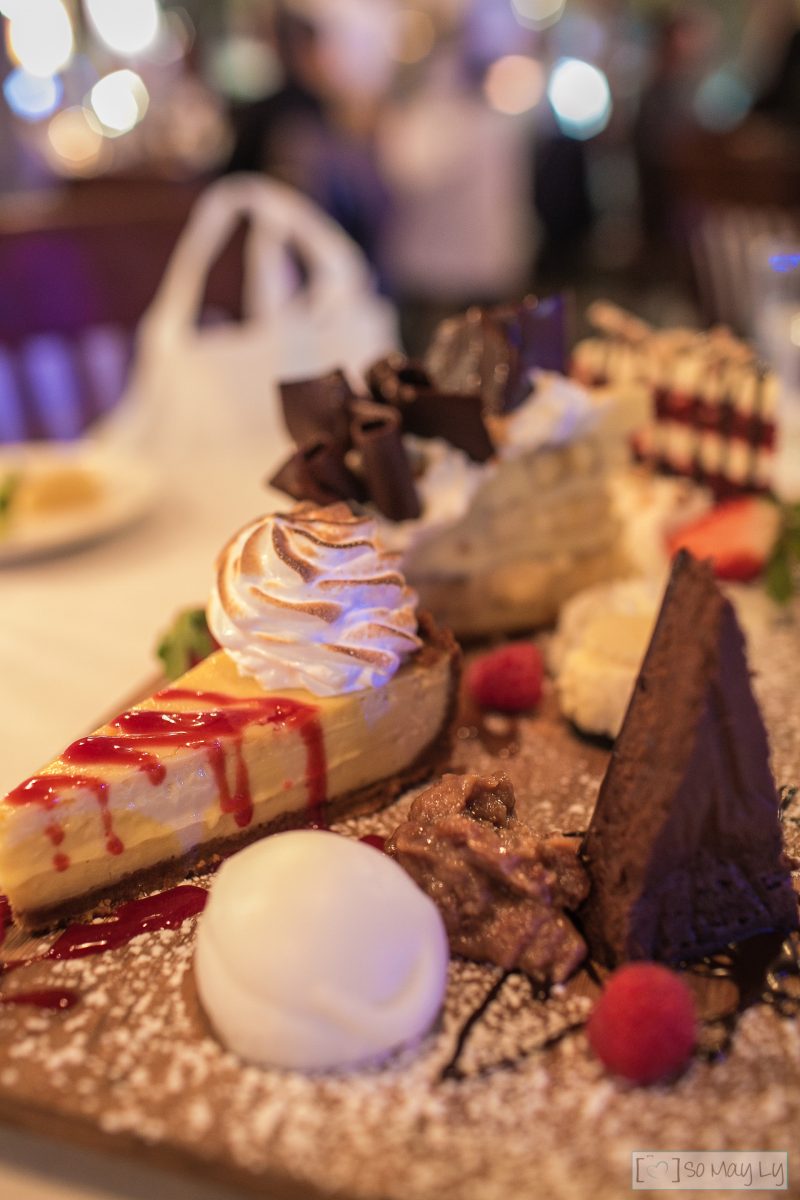 10 Foodie Things You Might Have Missed From this Week plus...