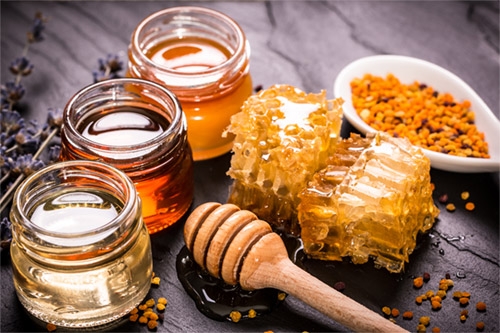 Honey is the key ingredient, an important choice not only due to our region’s abundance of honey flavors, particularly orange blossom, but also because of the critical role bees play in our ecosystem in pollinating our local crops.

In 2016 alone, the state produced 17 million pounds of honey and 500 new beekeepers register every year — many in Central Florida. 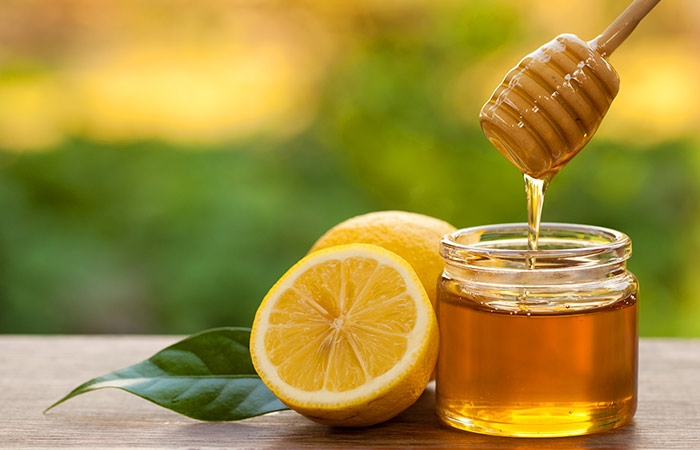 In recent years, bee populations have decreased as much as 45 percent due to a mysterious disease called colony collapse disorder, caused by a combination of destruction of wild habitats, disease and widespread pesticide use.

There has been some critique that most signature dishes from cities evolve over time – think Chicago – style deep dish pizza or the Philly Cheesesteak. Some say this is an inorganic and forced measure – you just know it if it is Orlando’s signature dish.

I think with time, Orlando will find its signature dish on its own, certainly. When that might happen – who knows – but in the mean time, I think it is fine to have these competitions which brings much needed attention to our local growing food scene, particularly outside of the theme parks. We know it might not be “the” signature dish, but it’s a start.

The competition is open to all Orlando restaurant chefs with a license to serve food.

Vote for your favorite local Orlando “honey” themed dish by Nov. 3 at: Visitorlando.com/dish

The winner will be presented at the Visit Orlando luncheon on December 7th.