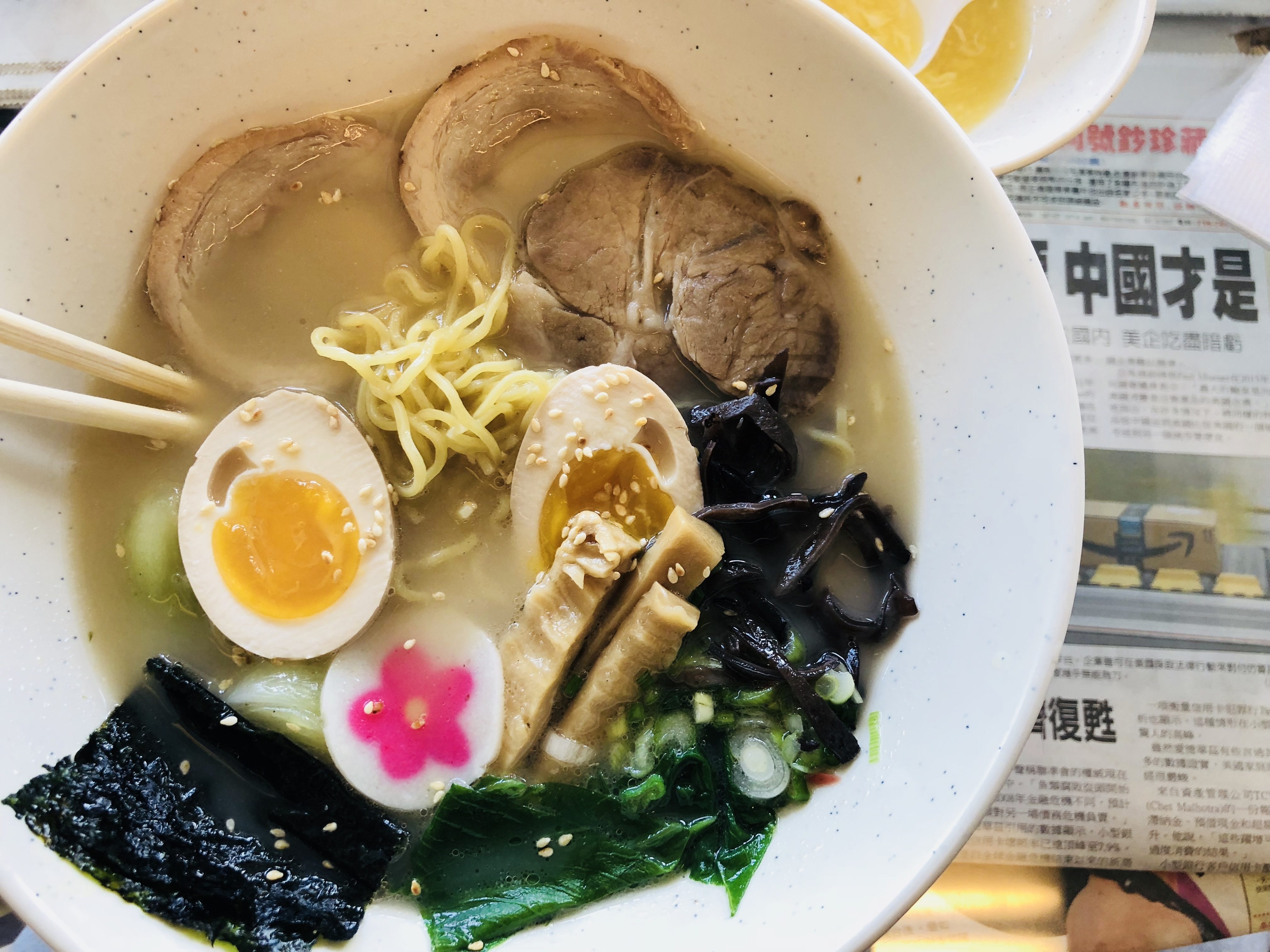 Orlando is experiencing a moment with ramen – from the expansion of Domu at East End Market to the southwest and southeastern parts of the county as well as the continuing of new offerings of the dish at other local and new Japanese restaurants.

Just outside UCF in East Orlando, Taipei 101 has been offering up Taiwanese street food for years. Recently, they began serving their own ramen, coming in the pork tonkotsu, miso, and spicy miso versions.

Taiwan has a complicated history with Japan, as Japan did colonize the island for several decades in the earlier part of the last century, leaving behind cultural as well as culinary influences. Ramen, the popular noodle soup originally brought to Japan by Chinese immigrants and adapted in Japan, has made its way back to Taiwan. Taipei 101’s pork tonkotsu ramen was filling and quite tasty with pork chashu, boiled egg, and other toppings. A great value at $9.50. 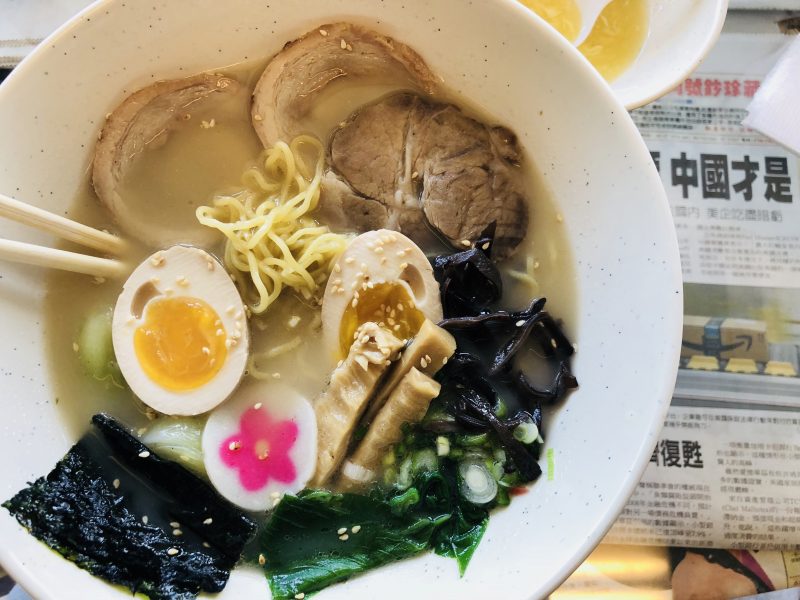 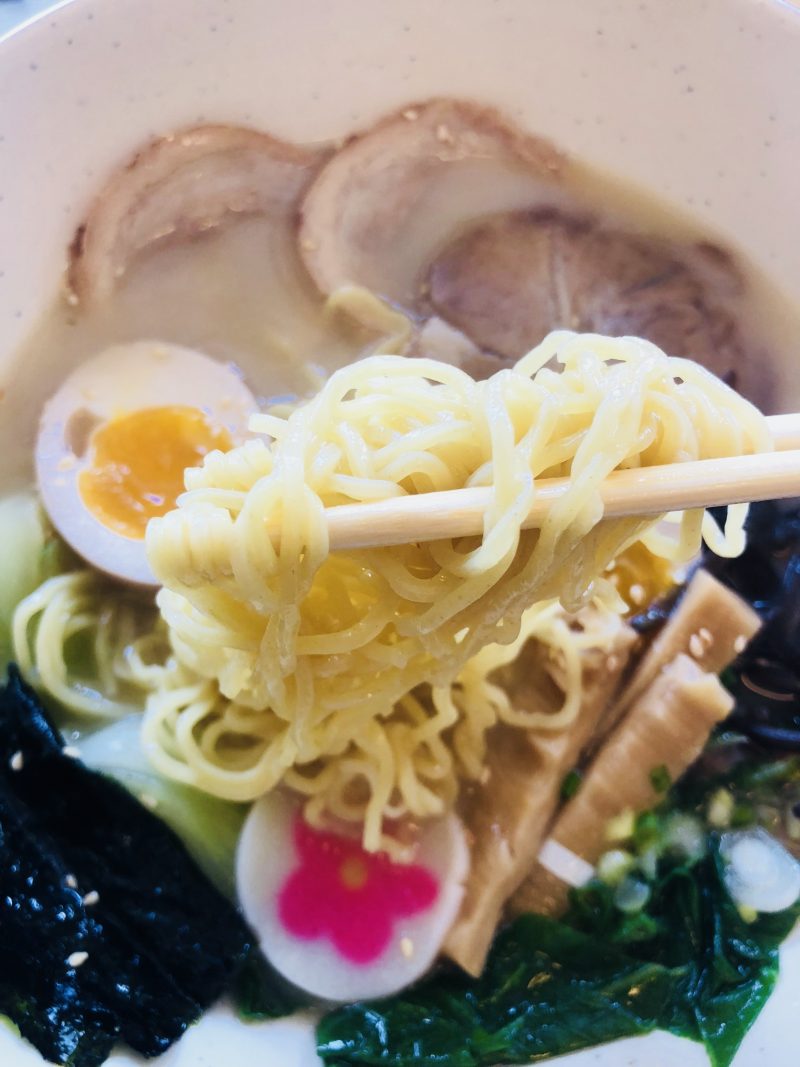 This is on their special board menu which changes once in a while with other new popular Taiwanese street food items. 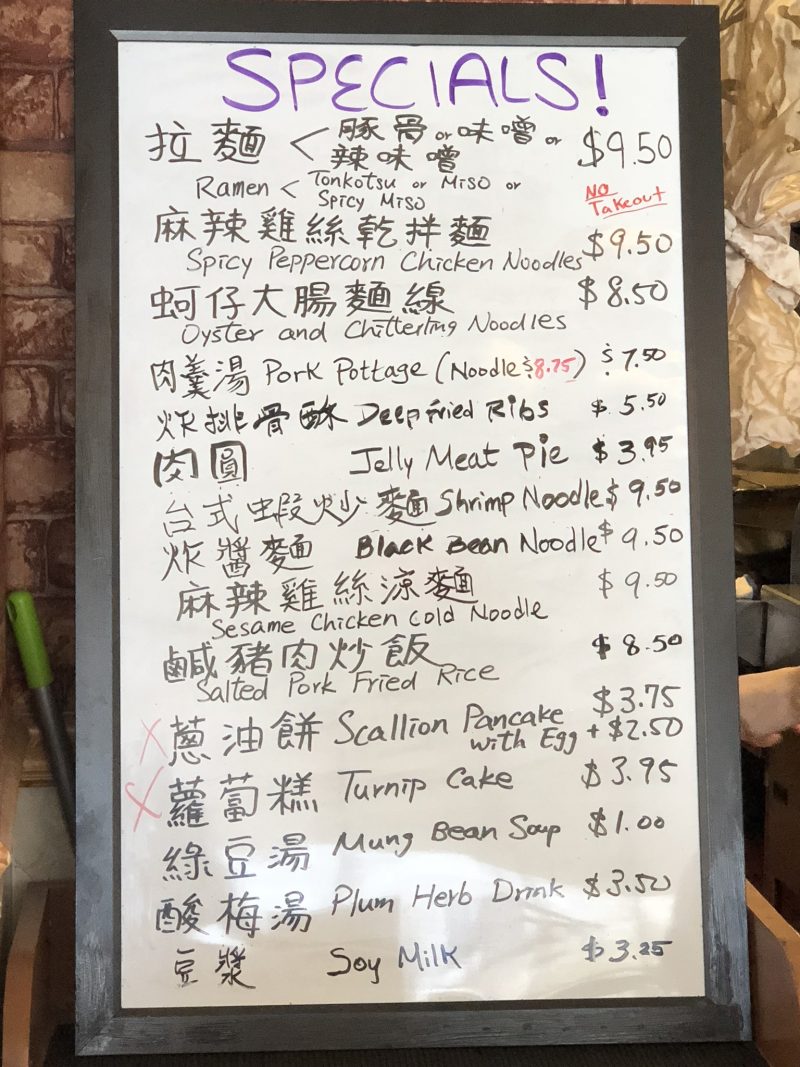 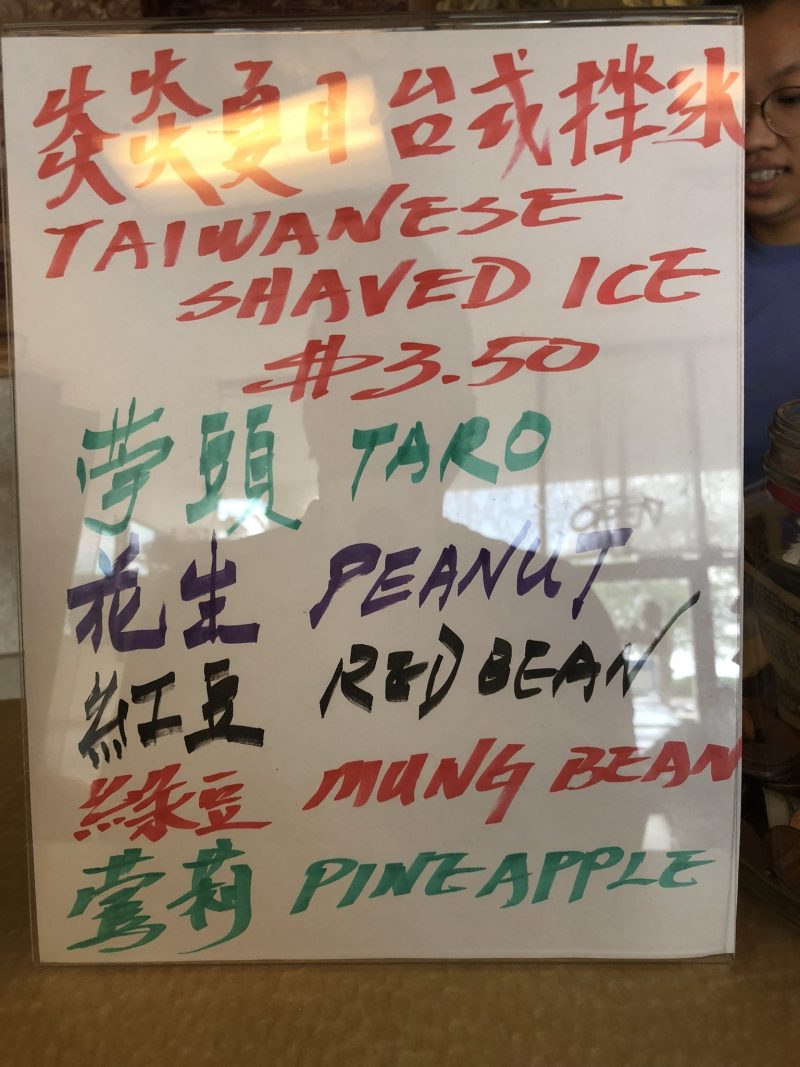 They also continue to serve their popular bento lunch boxes, featured here is the pork belly with rice box. 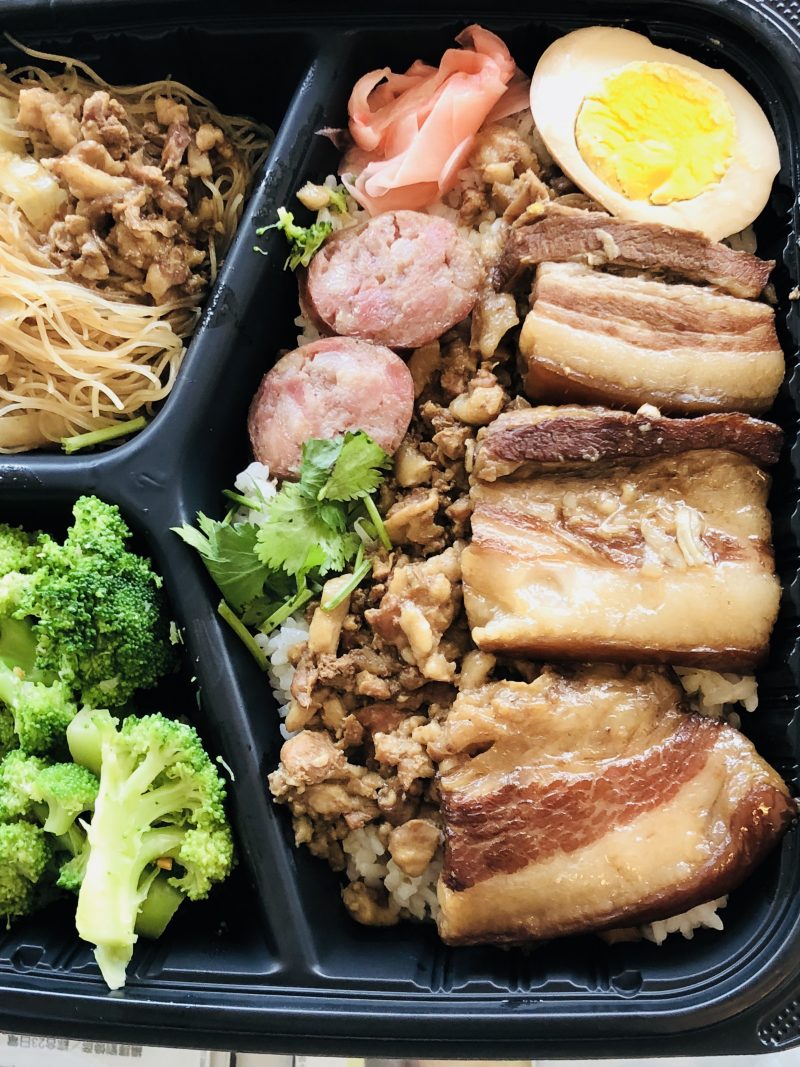 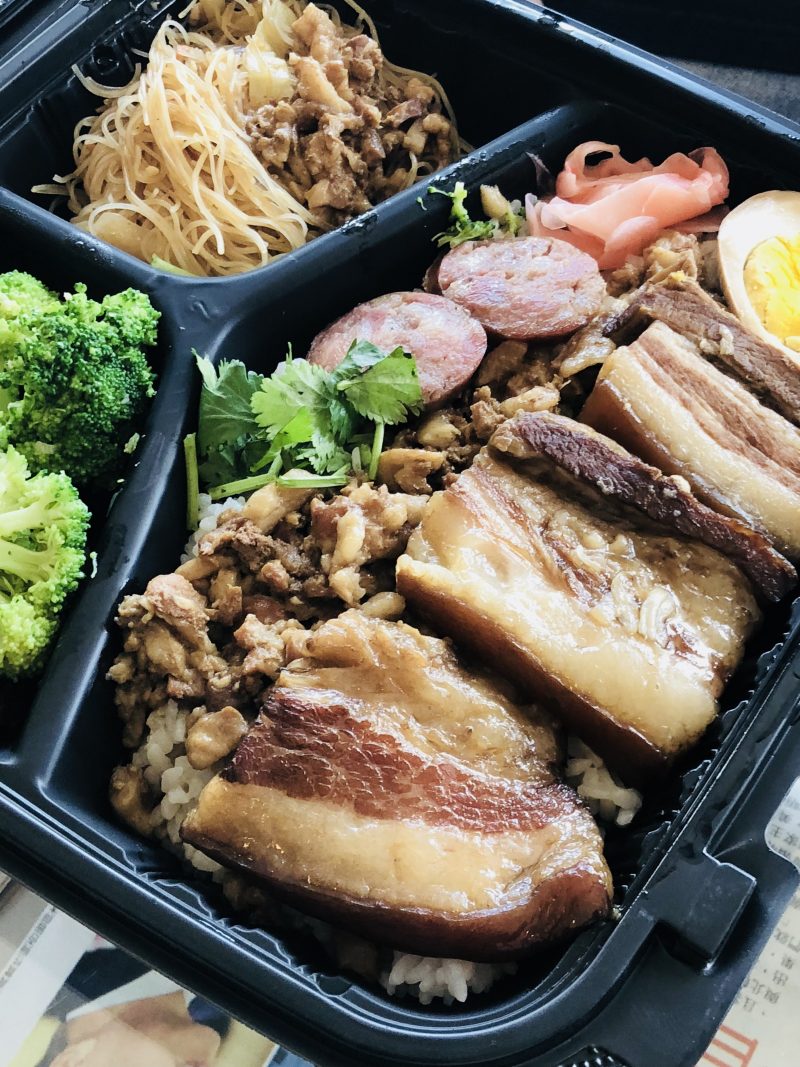