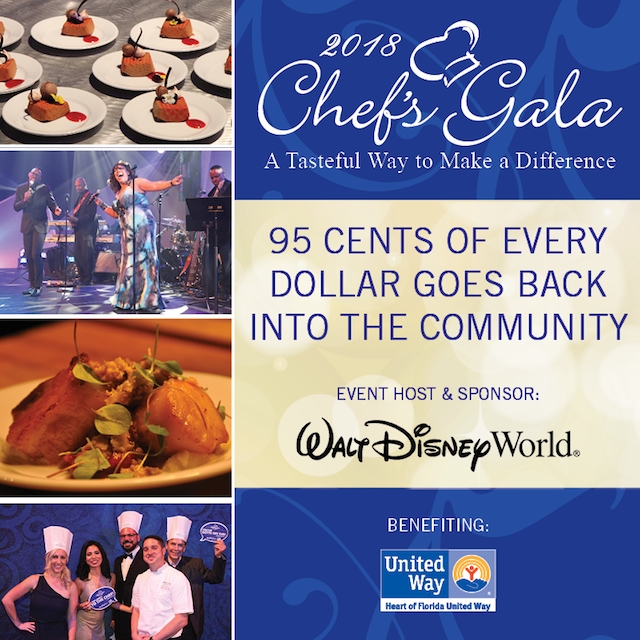 The stars must have aligned for the foodie gods because there are three huge events all happening the same night centered around food for good causes. Don’t miss out this weekend! 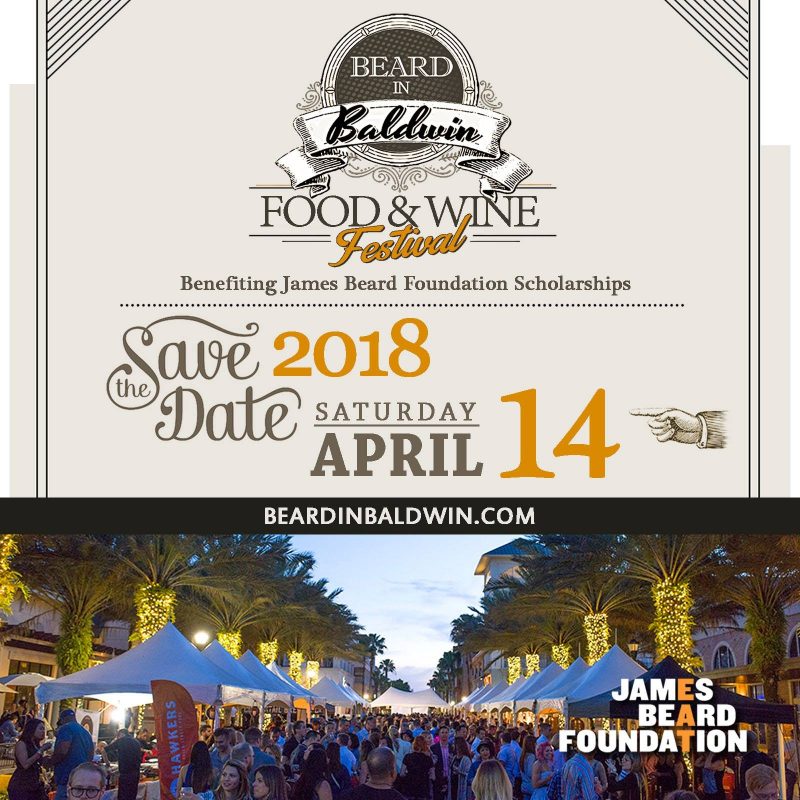 Join us in beautiful Baldwin Park as we celebrate the Orlando culinary scene. A complete experience, the evening will feature an intimate food and wine festival with picturesque Lake Baldwin and Harbor Park as the backdrop. More than 25 top tier local restaurants will be serving flavorful dishes each paired with a fine wine, crafted cocktail or local brew.

For those seeking a more exclusive experience, the VIP admission includes everything above along with a private cocktail event taking place inside The Osprey Tavern.

Help Support the Next Generation of Great American Chefs in Partnership with The James Beard Foundation National Scholars Program.

Exciting news for foodies and wine enthusiasts of Central Florida! For the 26th year, more than 20 of the region’s top restaurants will gather for Heart of Florida United Way’s Chef’s Gala, a fundraiser benefiting local hunger and homelessness programs. Hosted by Walt Disney World, this gastronomic adventure offers unlimited sampling of signature dishes prepared by award-winning chefs, each paired with a fine wine.

The event will be held at Epcot Showplace on Saturday, April 14 from 6:45 – 10 p.m. and also includes a sparkling wine reception, live music and a silent auction filled with unique items and trips.

This year’s Cattle Baron’s Ball will be held on Saturday, April 14, 2018 at the Rosen Shingle Creek Hotel in Orlando! 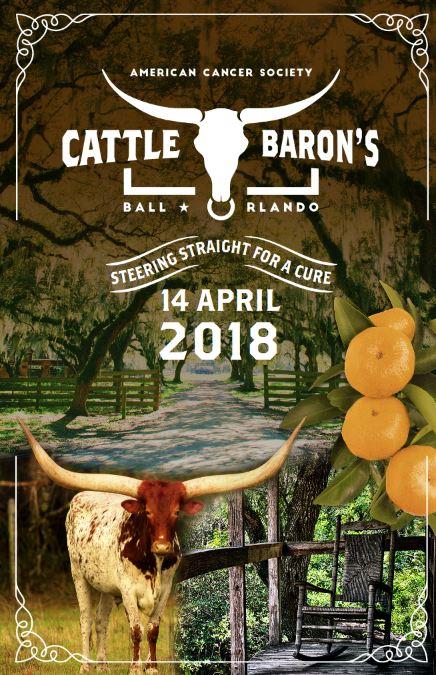 Festivities begin at 6 p.m., with a reception that includes a silent auction, followed by a gourmet dine-around, featuring food from many of Central Florida’s finest chefs, a live auction and incredible entertainment.

The Orlando Cattle Baron’s Ball promises a toe-tapping, knee-slapping, rip-roaring good time, all for a great cause!

So grab your hat, pull on your boots, and join!

For almost 20 years the Cattle Baron’s Ball and the American Cancer Society has donated over $15 million towards Cancer Research. This year will be empowering as the focus is on children’s cancer. The 2018 Cattle Baron’s Ball is 6 weeks away and for the first time in many years it is close to being a sold out event. Below is an empowering video of what we don’t know about kids cancer. Visit us at www.cattlebaronsballorlando.com to see how you can help these children #kidscancer #cattlebaronsballorlando #acs #fightcancer #support #donate #passion #makeithappen #children #americancancersociety