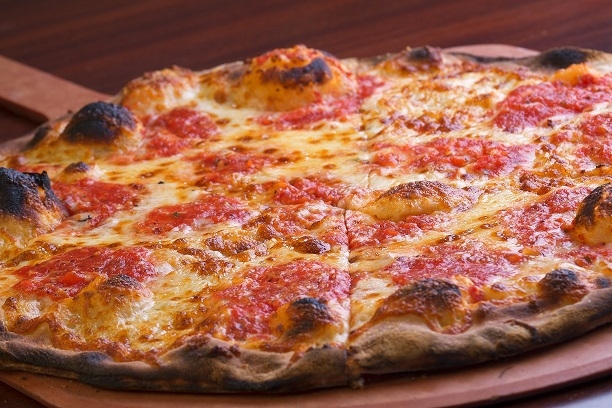 With two locations in the Orlando area, Anthony’s Coal Fired Pizza serves up authentic coal fired pizza, oven roasted chicken wings, homemade meatballs, Eggplant Marino (named after partner and NFL hall of famer Dan Marino) and Anthony’s Classic Italian Salad. We chatted with the restaurant recently to find out more about how it all started and where they are going.

How did the idea of Anthony’s start?
Anthony Bruno came to Florida from New York and immediately recognized the lackluster pizza options in the state. He decided to take matters into his own hands and in 2002, Anthony introduced coal oven pizza to South Florida. His vision was to create coal oven pizza delivering a crisp, well-done taste, that rivaled the ones he enjoyed while growing up in New York. He launched his first location in Fort Lauderdale and the brand now has 65 company-owned restaurants up the east coast and in IL.

What makes Anthony’s so special?
The combination of always fresh, high-quality ingredients and Anthony’s authentic coal-fired recipes has led to increasing popularity across the nation. Anthony has a simple approach to his menu – use the highest quality ingredients and charge a fair price, including fresh dough made in-house every day, imported Italian plum tomatoes and the best mozzarella.

What are some upcoming plans for growth for the restaurant?
Due to increasing demand for our unique pizzas, Anthony’s Coal Fired Pizza will be bringing its signature ‘well done’ taste directly to consumers through new ordering partnerships with leading third-party delivery providers Uber Eats, DoorDash, Delivery Dudes and GrubHub. The new partnerships will result in convenient, door-to- door delivery options across 55 markets nationwide.

What are some of the most popular items right now at Anthony’s?
Our guests LOVE our pizza, wings and meatballs. Together, these three items make up 58% of our sales. The Meatball & Ricotta Pizza is our number one selling pizza in our specialty pies category, however, don’t be too quick to overlook the Roasted Cauliflower, it’s amazing. The cauliflower is like something that you have never experienced before.

What about in Orlando, specifically?
Our top three items across all locations are consistently our pizza, wings and meatballs. However, Funky Buddha created a Red Ale just for Anthony’s called the Fuhgeddaboudit, and our guests in Orlando love it! They also love our Italian Beer – Peroni. 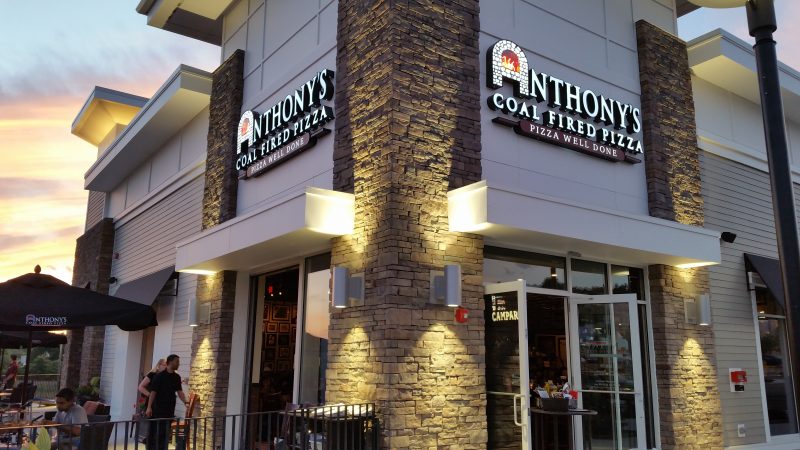 What are some upcoming menu changes and updates?
Shhhh it’s a secret so you did not hear this from me … Anthony’s has a simple approach, offer a few items and do them all really well. In the past 15 years, only a handful of items have made their way onto our simple, “well done” menu, however, we do see a need for some additional salads, desserts, possibly a couple of soups and maybe even a pasta!

What did Anthony do before his life in the pizza restaurant industry?
Anthony’s father started a restaurant called Runway 84 in Fort Lauderdale. Anthony grew up in the restaurant business, shadowing his father for years at Runway 84. When his dad passed in 1991, Anthony took over Runway 84 and still owns and operates the eatery today. Runway 84 has been around for 38 years and is a national landmark in the southern Florida area. 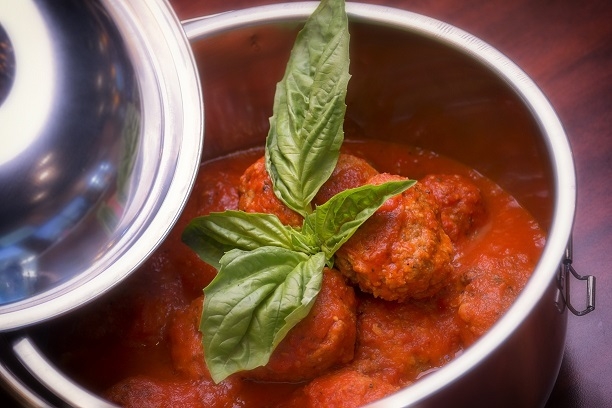 Tell us about the Eggplant Marino and how that came to be.
Dan Marino used to eat at Runway 84 before the first Anthony’s opened. Dan used to go to Runway after practices and games, and he wanted something a little lighter than your typical Eggplant parmesan loaded with breadcrumbs and heavy cheese. Anthony prepared the eggplant lightly dusted with flour (instead of breadcrumbs) and added sauce and Romano cheese (no heavy Mozzarella). Dan fell in love and Anthony named the dish “Eggplant Marino” when he opened the first Anthony’s in 2002 in Fort Lauderdale. Dan loved the entire Anthony’s concept and told Anthony he needed a location closer to where he lived, so Anthony and Dan partnered and started to open additional locations together.

There are two Anthony’s Coal Fired Pizzas in the Orlando area – one near Sand Lake Road and the other in Altamonte Springs. For more info, visit: https://acfp.com/locations/florida/ 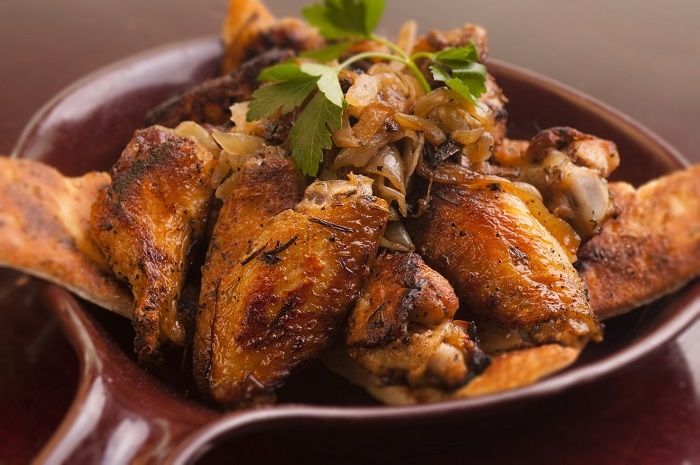