Booktoberfest takes over the library for one night every year.

Challenge your friends to games, play trivia, and learn about the brewing process.

All proceeds benefit the Friends of the Orange County Library System, which helps fund important library programs and initiatives. Tickets are on sale (VIP – $50, General Admission – $35). 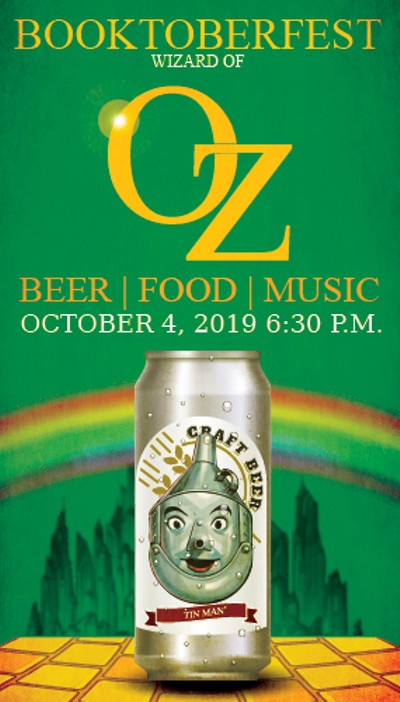 *This event is intended for those ages 21 and up.

The breweries who will be in the Bungalower Biergarten are:
Ivanhoe Park
Rockpit
Sideward
Hop Life
Motorworks
Ravenous Pig

They will also have a station with a cocktail from The Hammered Lamb.

Booktoberfest 2019 FAQ with Scottie Campbell of the Orange County Library

How did this event come about? How many years has it been going on?
The event first started in 2013. Friends of the Orange County Library System started it. It started as a fairly humble event – the whole thing fit in the Albertson Room on level 3.

What can people who come to the event expect when they attend the event?
They’ll have the opportunity to sample local breweries and eateries. There will be lots of games including literary themed trivia hosted by Erica Lee. Jon Busdeker will be the host and DJ – all the music he is playing can be found at the library! There is a silent auction that will run throughout the night, but people can actually bid now (and can bid without even attending the event): https://www.32auctions.com/booktoberfest2019 There will also be a live auction that will feature bigger ticket items.

Dressing up in costume – is this encouraged?
The theme each year has a literary tie-in of some sort. L. Frank Baum’s ‘The Wonderful Wizard of Oz’ was selected, in part, because this is the 80th anniversary of the film adaptation featuring Judy Garland. It’s been a really fun one to do decorations for – our staff goes all out with those. There will be a costume contest, so people are encouraged to dress to this year’s Wizard of Oz theme. Each year some people have dressed to the theme anyway, so it seemed a natural offering. The best costume will get tickets to Legoland.

What is the music/entertainment line up?
In addition to the things mentioned above, the Central Florida Accordion Club will be here to perform.

The VIP ticket includes early admission, so those folks will get first crack at all the breweries and eats. They will also receive a commemorative glass – only available with the VIP ticket. 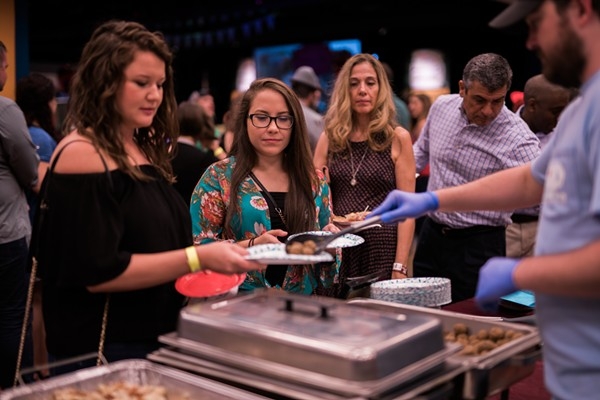 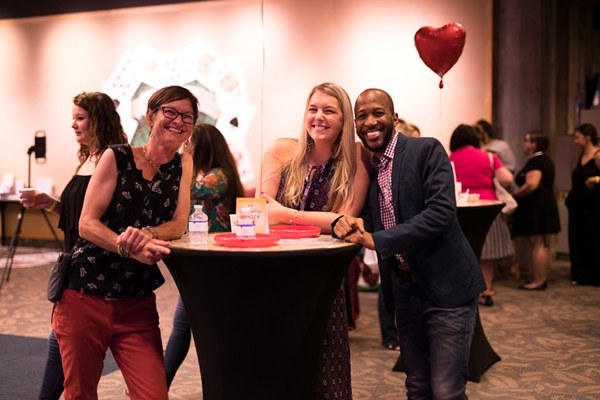 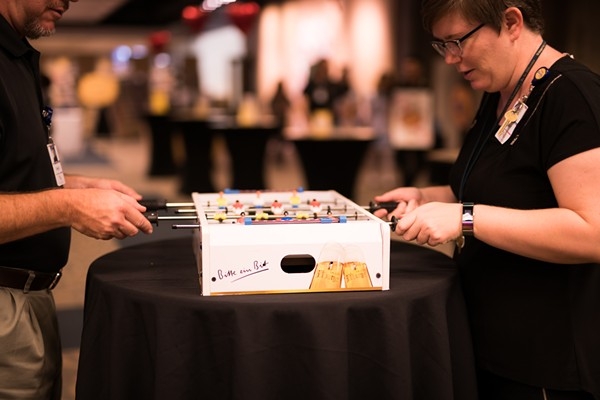 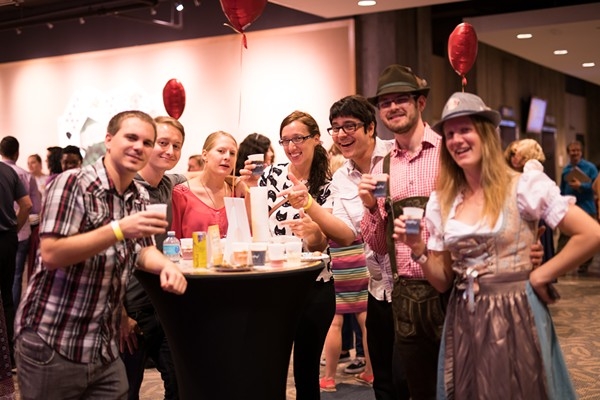 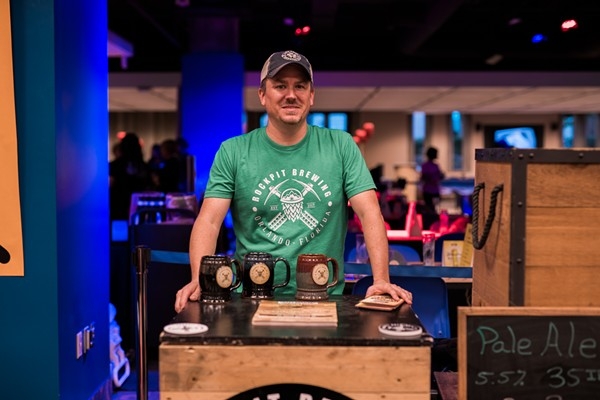 Bid in the silent auction:

Sample beers from these local brewers: 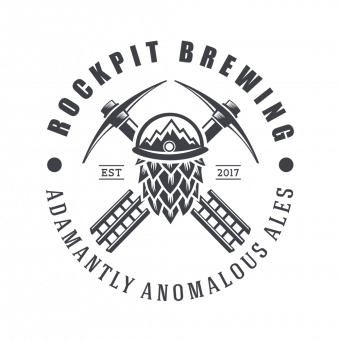 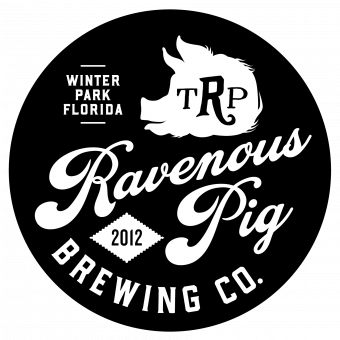 Thank you to the sponsors! 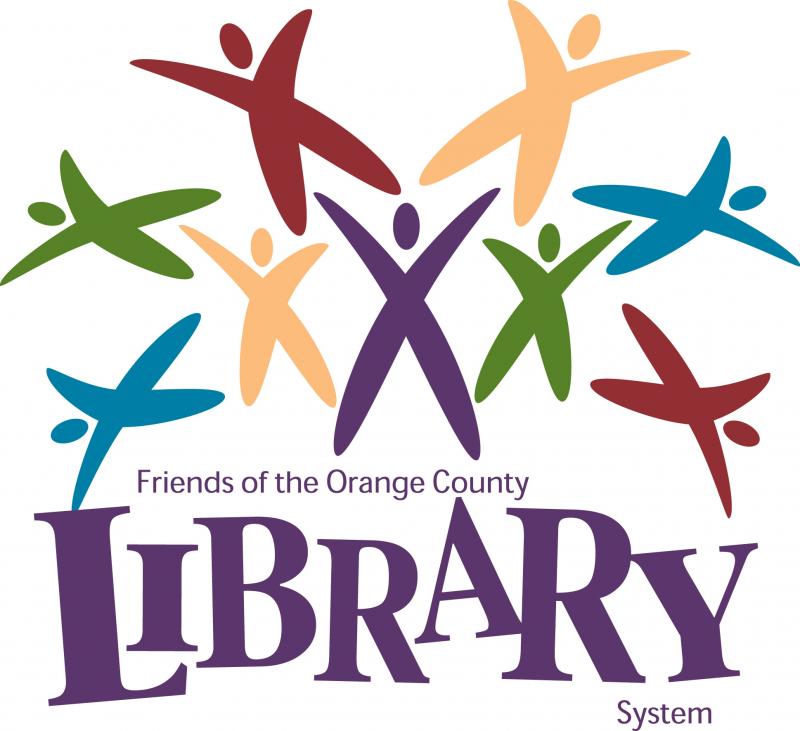 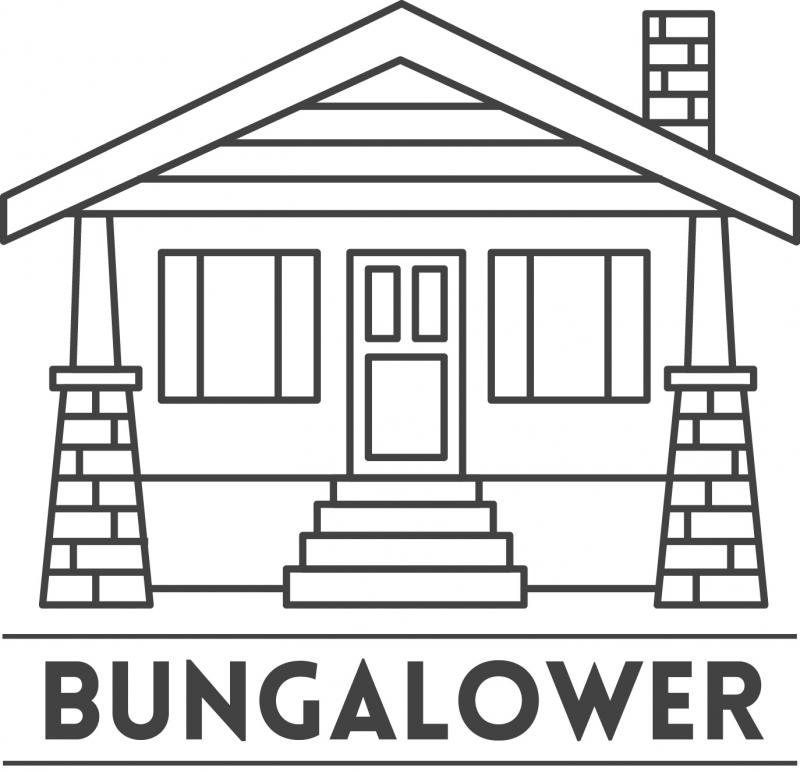 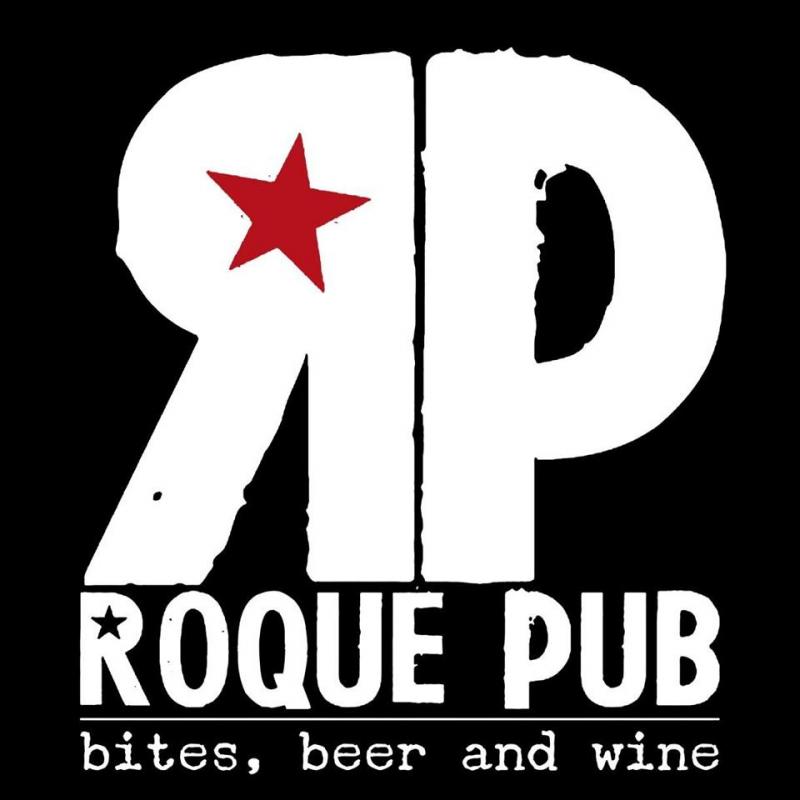 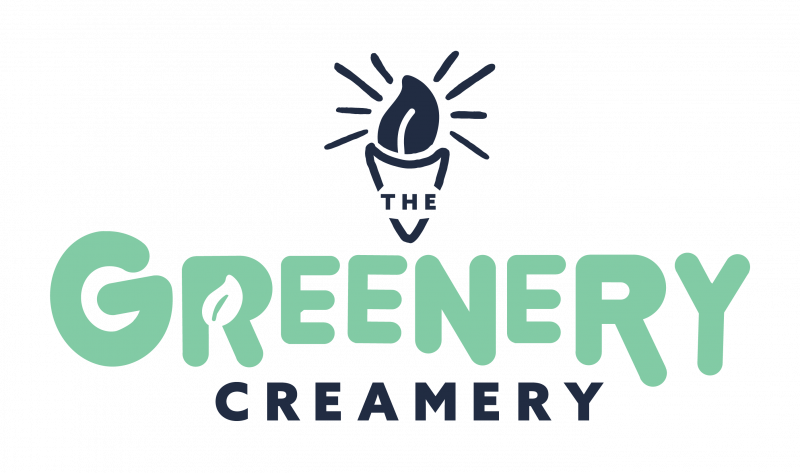 Cows and Cabs returns for 8th year in Winter Park –...