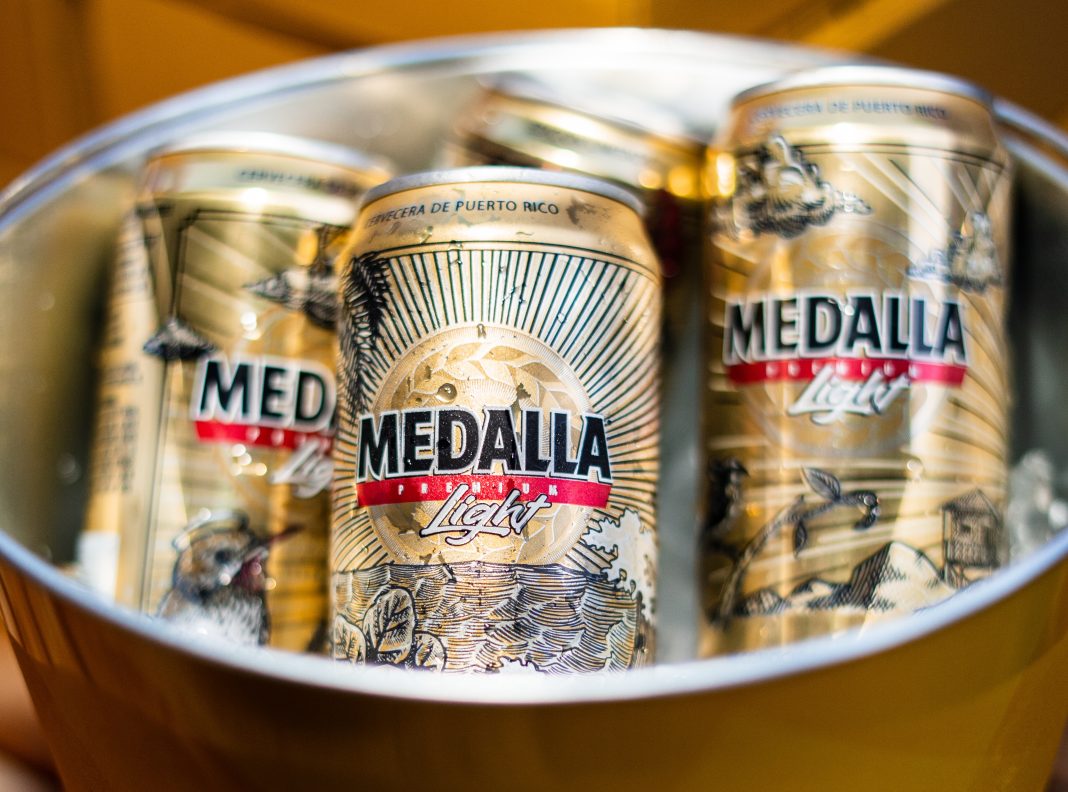 Acclaimed muralist Alexis Diaz turns P.R.’s emblematic beer cans into his canvases for a special edition series available in Florida, while the company will also mark the milestone with a gift to the Puerto Rico Museum of Art.

As part of its 40th-anniversary celebration, Medalla Light reaffirms its commitment to Puerto Rican art and culture with the launch of limited edition Medalla Light beer cans embellished with the art of Alexis Díaz, one of Puerto Rico’s most recognized muralists. 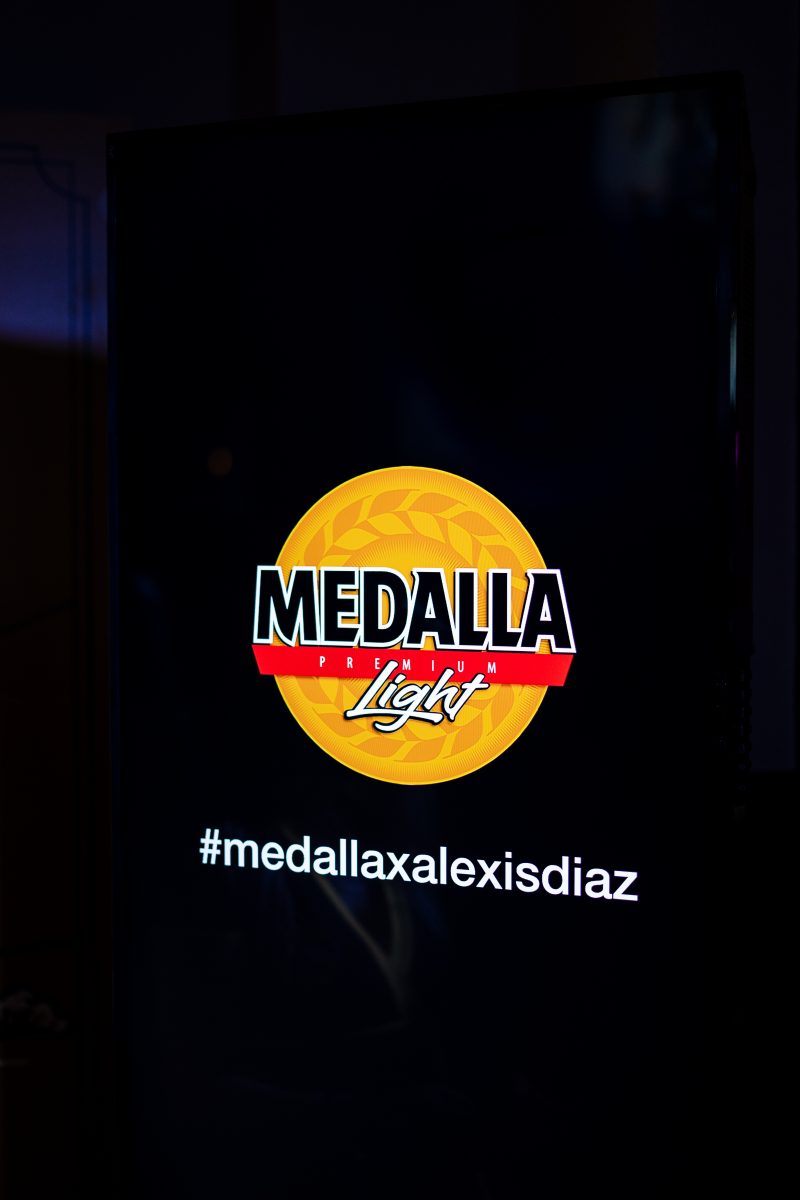 The company has pledged to donate to the Puerto Rico Museum of Art in San Juan part of the proceeds of a line of products inspired on Díaz’s designs that include T-shirts and baseball caps.

“Our brand, in addition to providing our consumers with a product of the highest quality and freshness, bets on those who relentlessly work as hard for Puerto Rico or their country of origin, to be recognized and talked about worldwide in a positive manner,” said Jorge Bracero, Medalla’s chief marketing officer. “Alexis Díaz is someone who works tirelessly to achieve this goal, and who follows his heart uncompromisingly.” 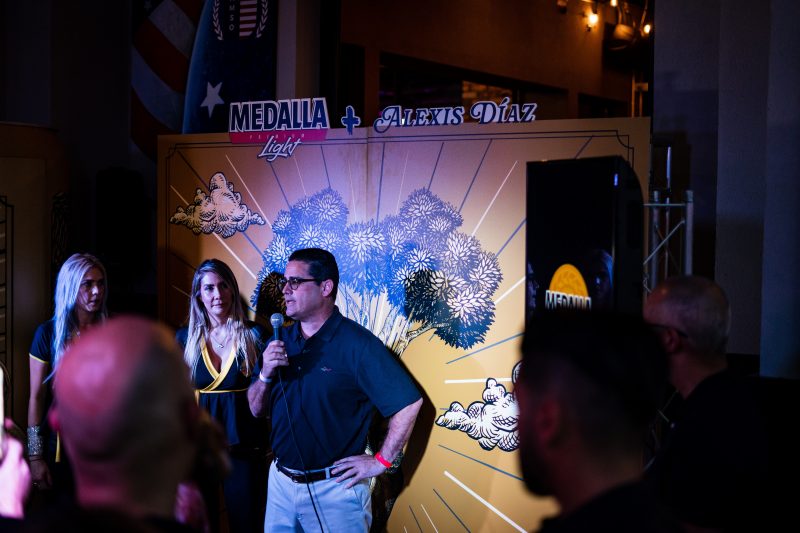 With a four-decade history in ‘The Island of Enchantment’, Medalla arrived in Florida last year to stay for good, exceeding all expectations and breaking sales records. The beer has found a home in the nostalgic heart of the state’s Puerto Ricans community and has attracted new loyal fans throughout. It is available in more than 1,000 establishments all over Florida, including large U.S. chains like Walmart, BJ’s and Sam’s, as well as Latin stores such as Sedano’s and Bravo Supermarkets. 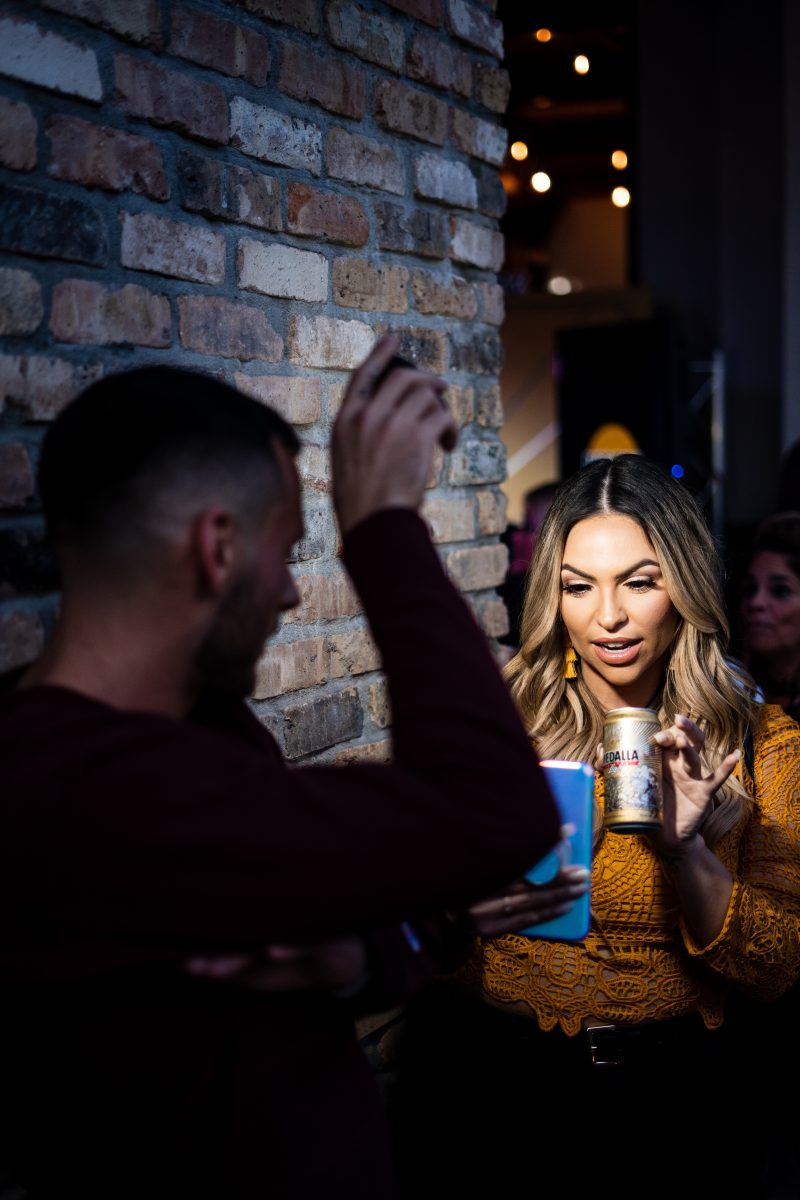 Díaz has made the art of painting murals his in a very unique way. His works can be found in different parts of the world including France, Mexico, England and the United States. Now, Díaz is the first artist to adorn with his designs the iconic Puerto Rican Medalla beer can.  Díaz does not spray paint his murals, but instead utilizes brushes and a small jar of Chinese ink which, combined with patience and discipline, give life to magical pieces.

“This time my canvas was Medalla cans, which for me is a great honor. Being able to display my art in partnership of one of the most emblematic Puerto Rican brands, is a dream come true,” Díaz said. “The designs were inspired by the island, its people and the emblematic images that represent us, like the Puerto Rican jíbaro (countryside man), the beach, our musical rhythms and the maga flower (PR’s state flower). All these as seen from my perspective, with the touch of mythology and fantasy that goes into my pieces.” 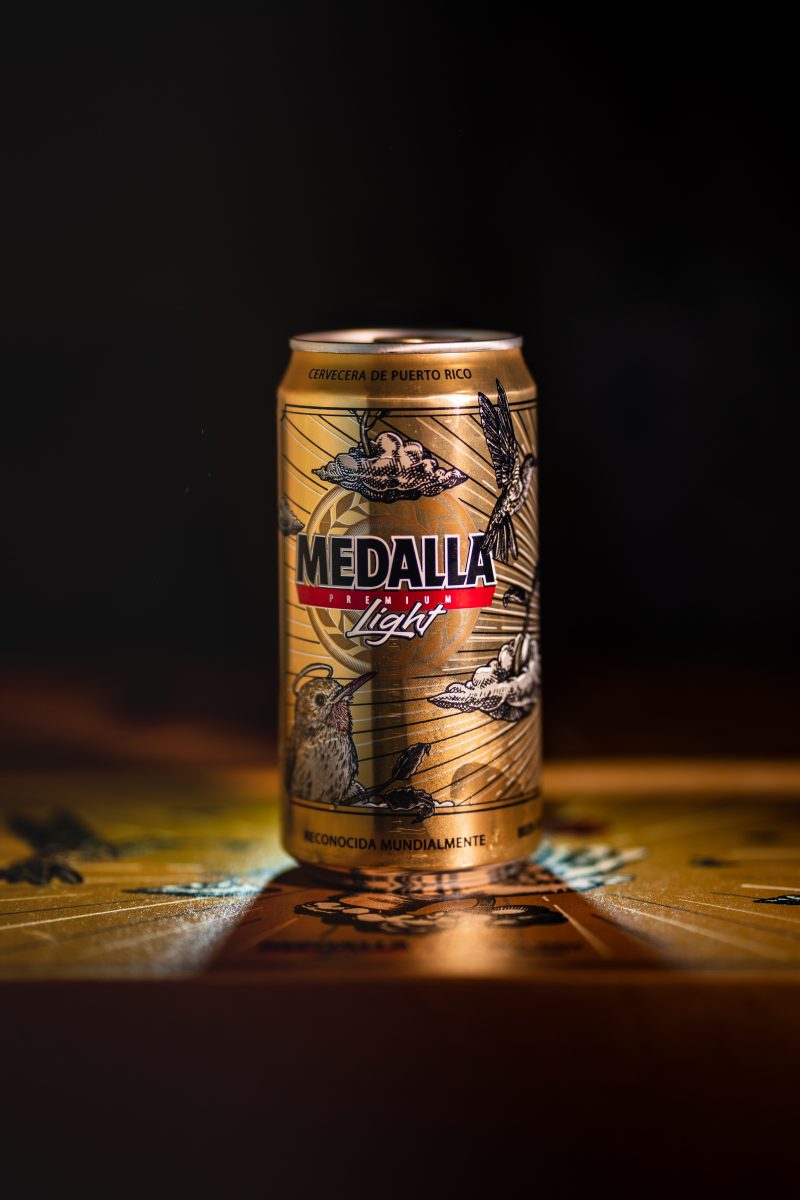 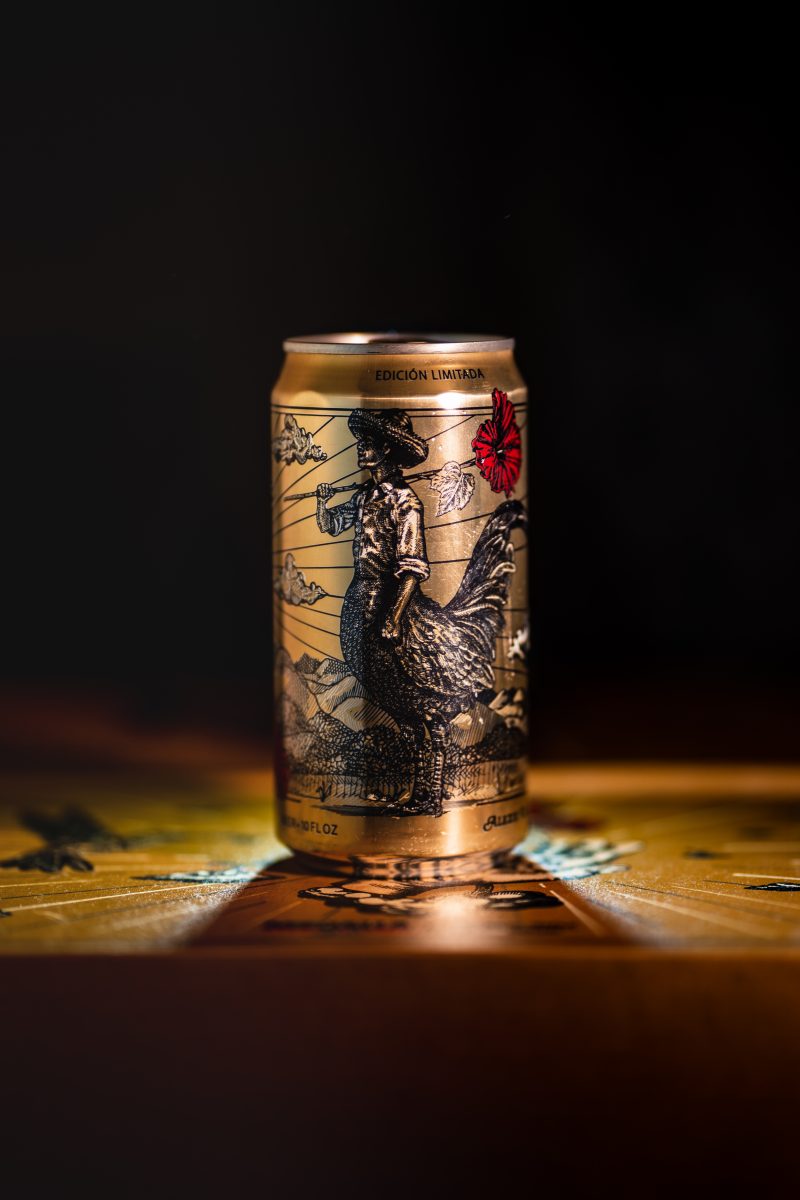 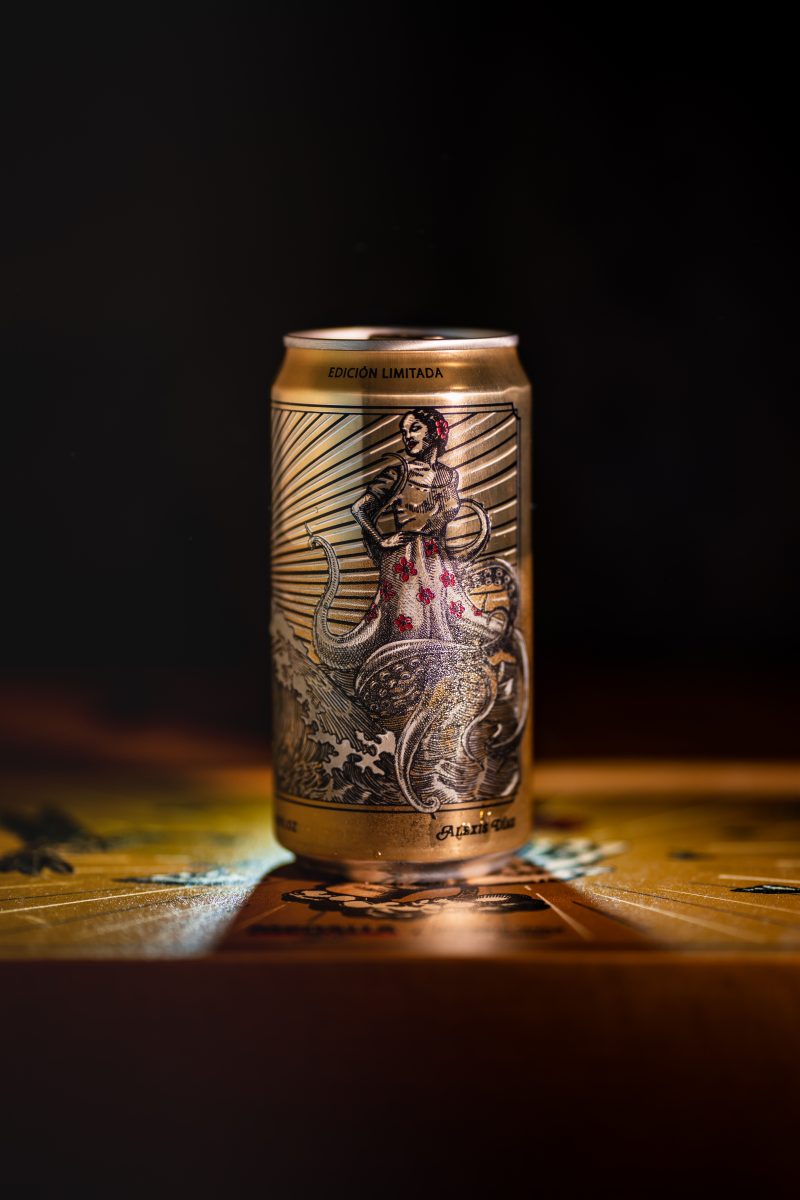 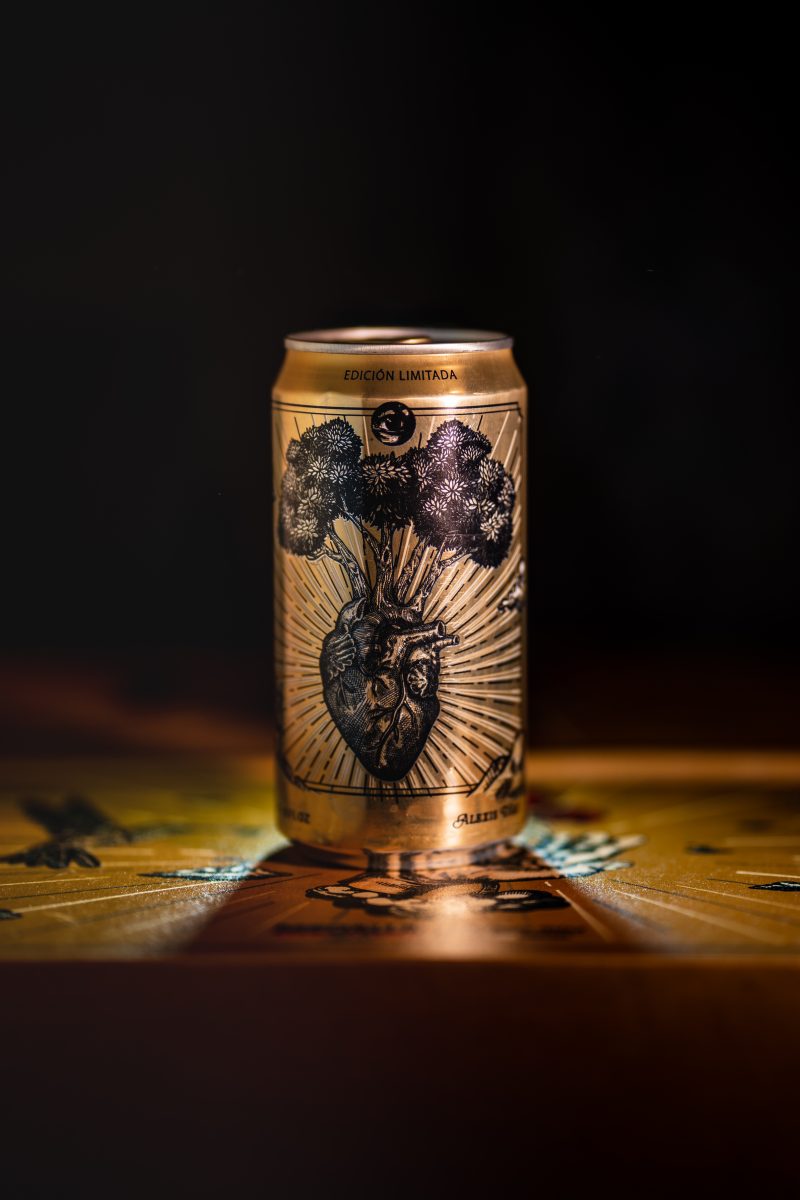 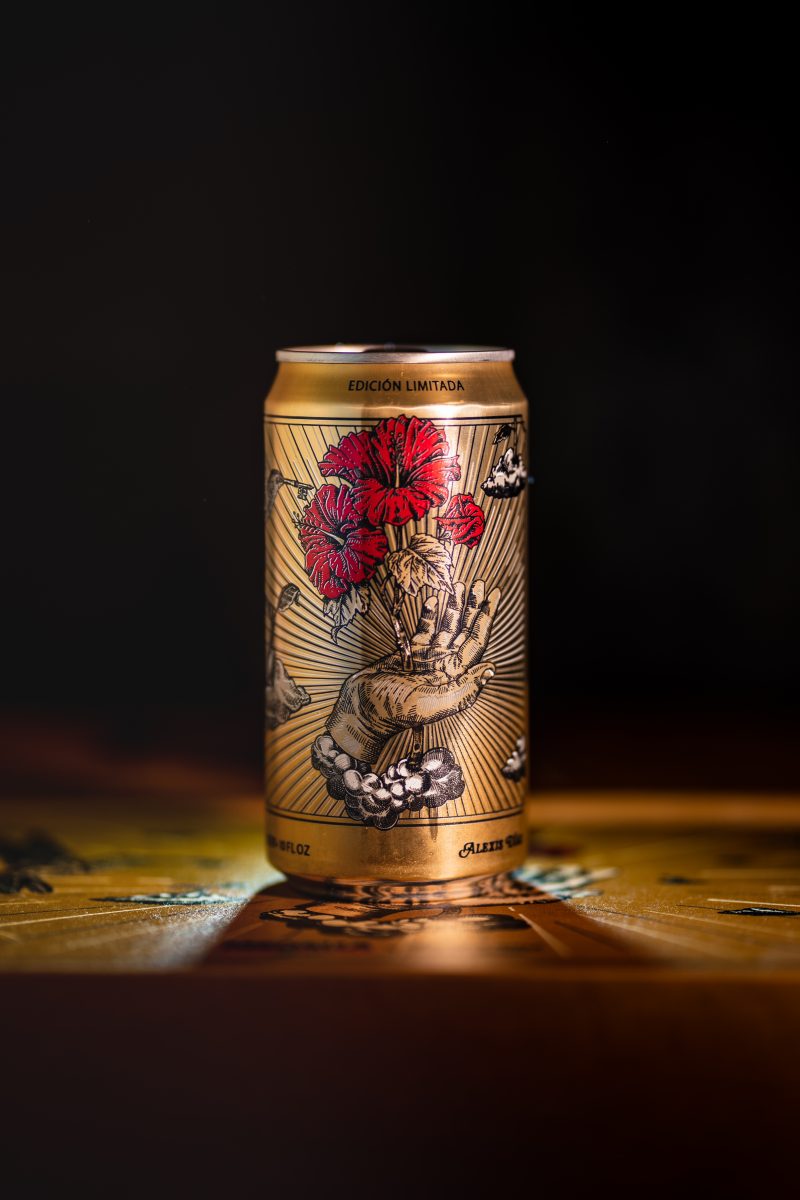 Medalla Light is also pledging to support the Puerto Rico Museum of Art by donating some of the profits made through the sale of a line of products inspired on Diaz’s designs. Located in San Juan, the museum preserves and promotes Puerto Rican art. As part of its permanent exhibit, it is unveiling a new mural on its facade created by Díaz.

For more information on the special edition cans or on the availability of the designs-inspired merchandise, visit Medalla Light’s social media platforms on Facebook @MedallaLightofficial, Twitter @Medallaofficial and Instagram @Medallalight.

Special thanks to Maria from eleven11communications for the invitation.
Product photography by Ace Collective Photo (acecollectivephoto.com/food)

Foodie’s Guide to Phoenix, AZ: Our 4 Day Itinerary for Food...