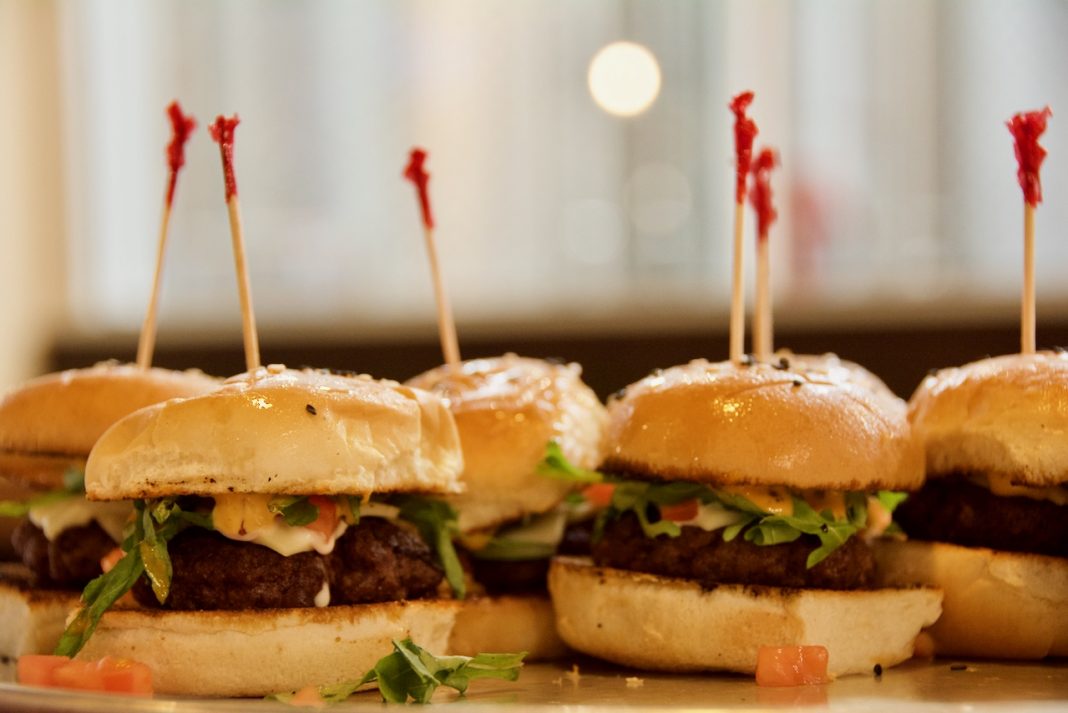 We got the inside scoop of what makes Chef Chastity the amazing, brave and badass chef that she is today. From tasting some of her delicious bites to pairing them to beers at Oviedo Brewing Co, I couldn’t get enough. 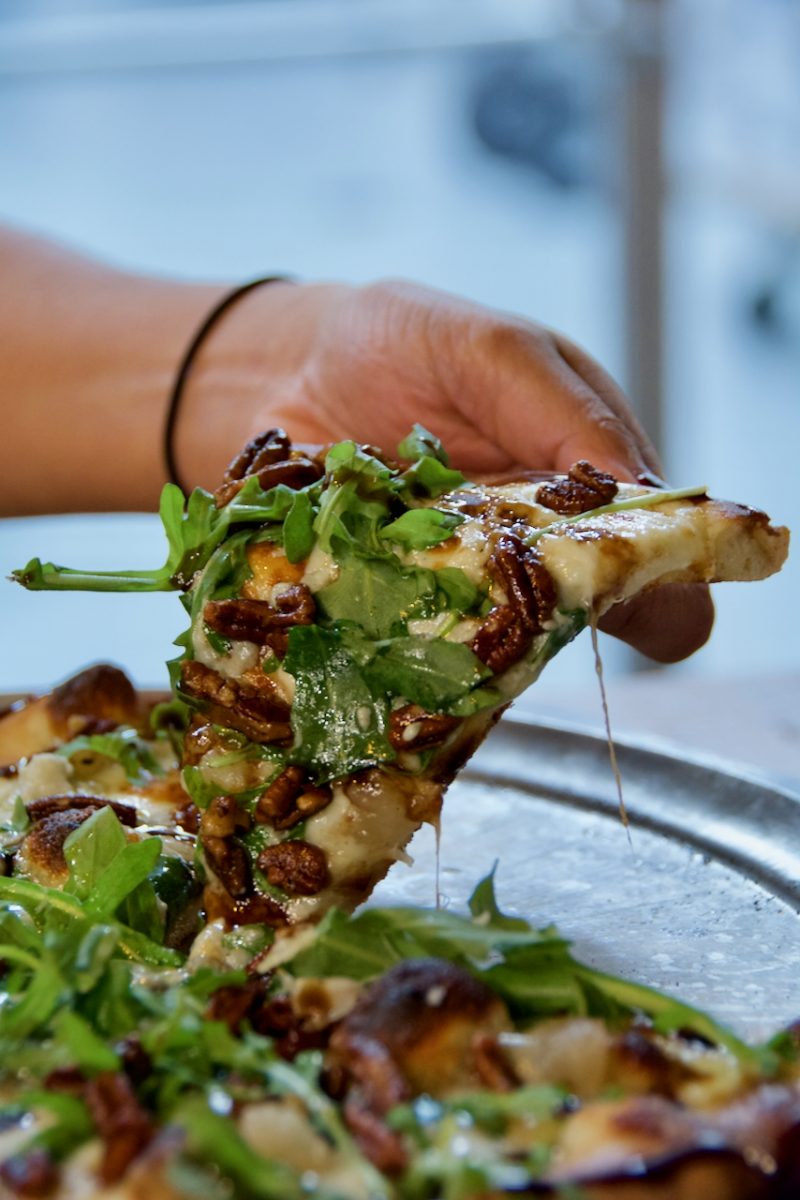 When Chef Chastity was younger, she would try to make things all the time – toothpaste, paint, glue, etc. It wasn’t until she got older that she became more interested in textures, flavor profiles, and how to achieve such feats. With this growth, she decided on culinary school after taking a tour after she graduated college at J&W in Rhode Island. 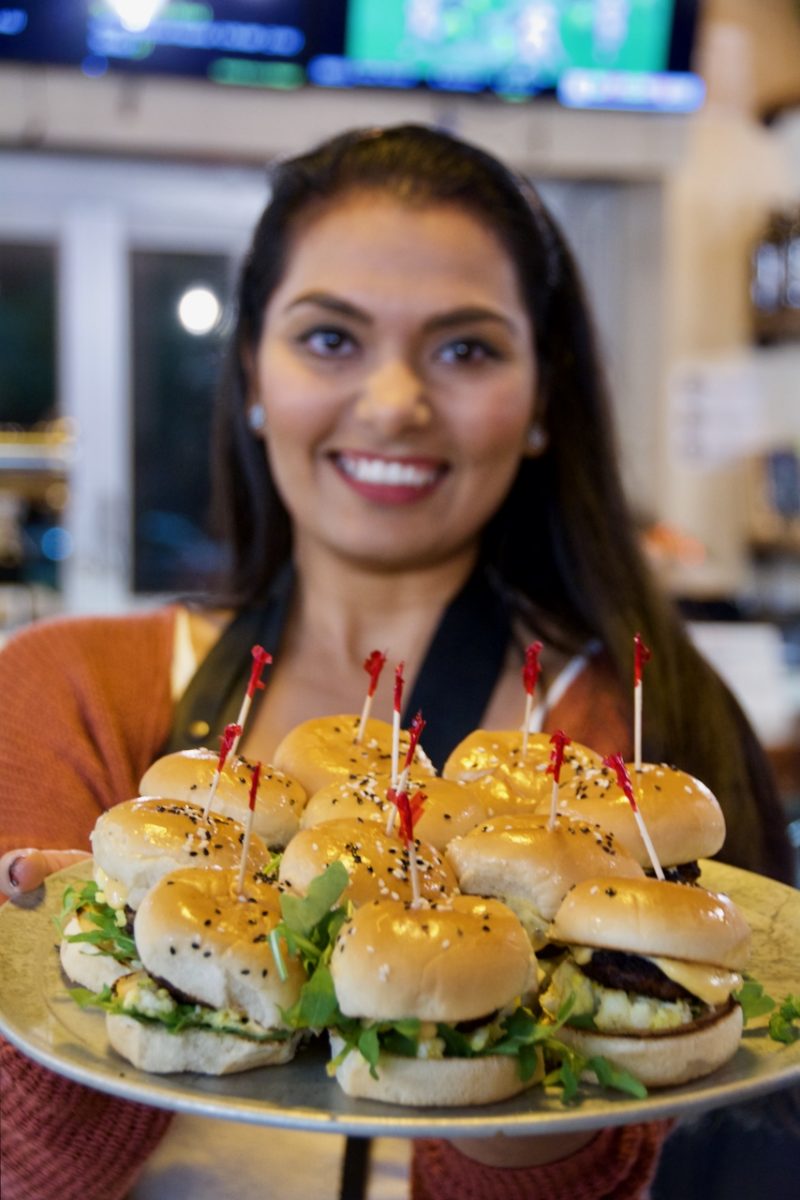 When asked who inspired her to cook, she chose Emeril Lagasse. She was a huge fan as she and her family would sit and watch every single one of his episodes. She loves how he commanded attention from the room with his bubbly and fun nature, yet he didn’t beat around the bush.

She believed he had an abundance of knowledge so you would feel comfortable and excited by everything he was explaining and doing. Between you and I (and Chef Chastity), Chef Chastity had a collection of the Mrs. Dash seasonings and toothpaste he collaborated with. 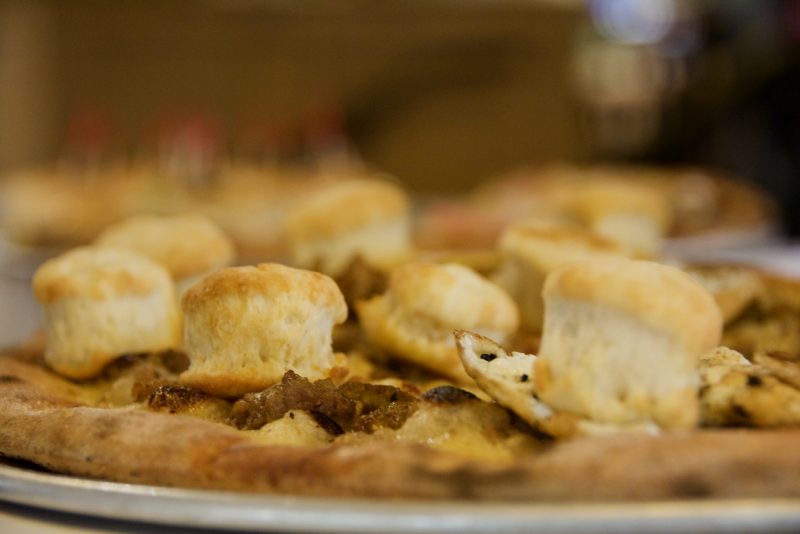 Now, if anyone knows Jim Henson, let him know that Chef Chastity would like to cook for him. When asked who she would love to cook for, he’s her man! He has nothing to do with the culinary world, but he was one of her idols as a child.

She was fixated on all of his creations because they bring out every element and spectrum of emotions. Her inspiration is to create the same feelings for him with dishes inspired by his creations that were so impressionable to me. 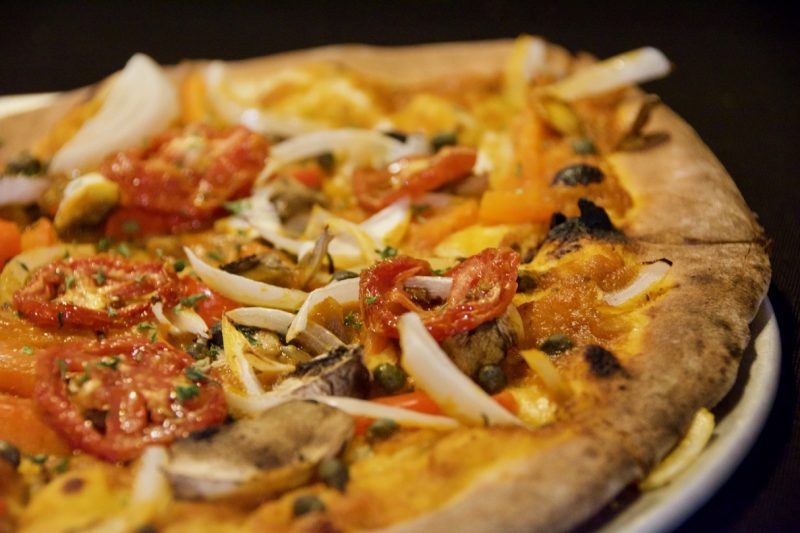 Back at the brewing co, she was asked what her favorite item on the menu. She said that she’s very proud of the research, time and tasting they did to regulate the pizza. From their 6+ hour Za Sauce to the vegan dough, Chef Chastity said it’s been a labor of love that’s resulted in a few extra pounds since she signed onto the brewery. Sounds like those extra pounds were well worth it even though they’re not noticeable whatsoever.

Lastly, when Chef Chastity isn’t hard at work, you can probably find her at Hot Dog Heaven or Kelly’s Homemade Ice Cream. Can’t find any other comfort food like a hot dog or homemade ice cream! 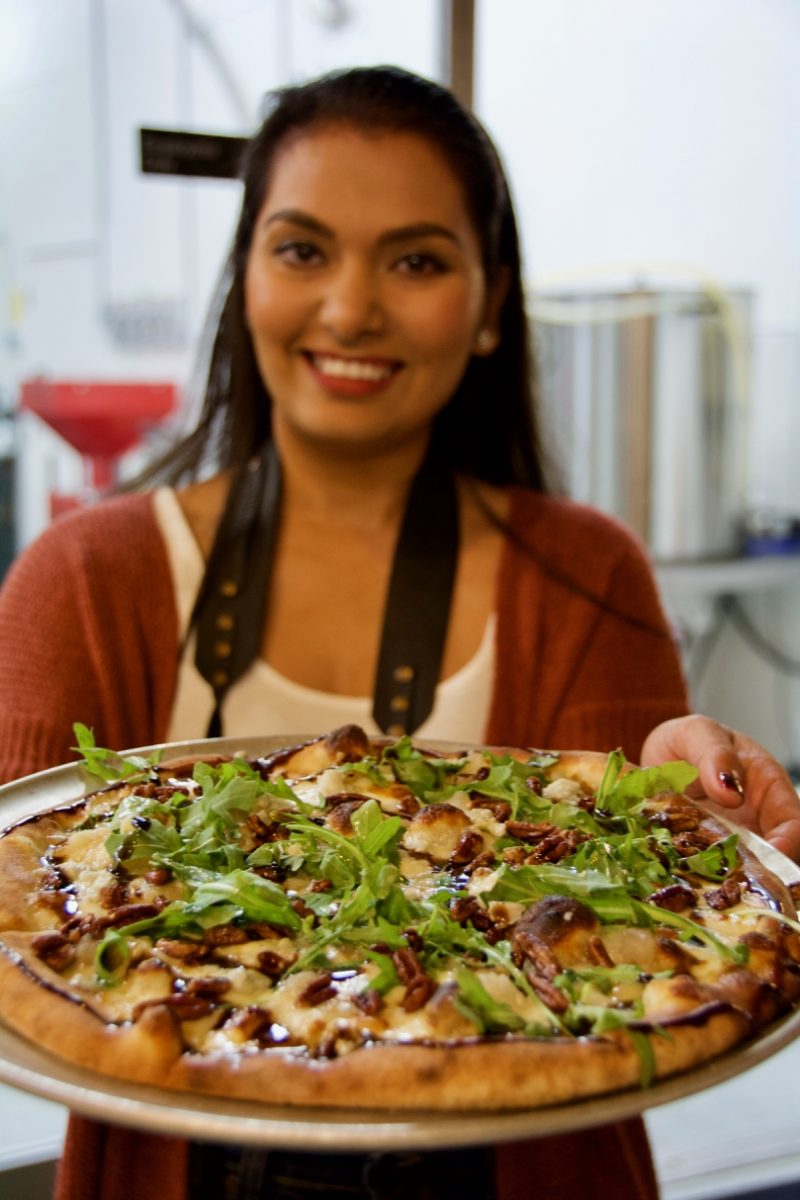 If you find yourself in the neighborhood, stop by Oviedo Brewing Co. to check out some of Chef Chastity’s amazing dishes like the photos I’ve taken and displayed in this post. She has created many tasty dishes and I don’t know which I’d recommend first because I recommend them all.

Previous article
Inside Look: Chicken Fire Expands Their Menu
Next article
Baos on Baos on Baos at Hot Asian Buns