COMING SOON: ‘Light On The Sugar’ To Open New Second Location in Winter Park this Fall 2021 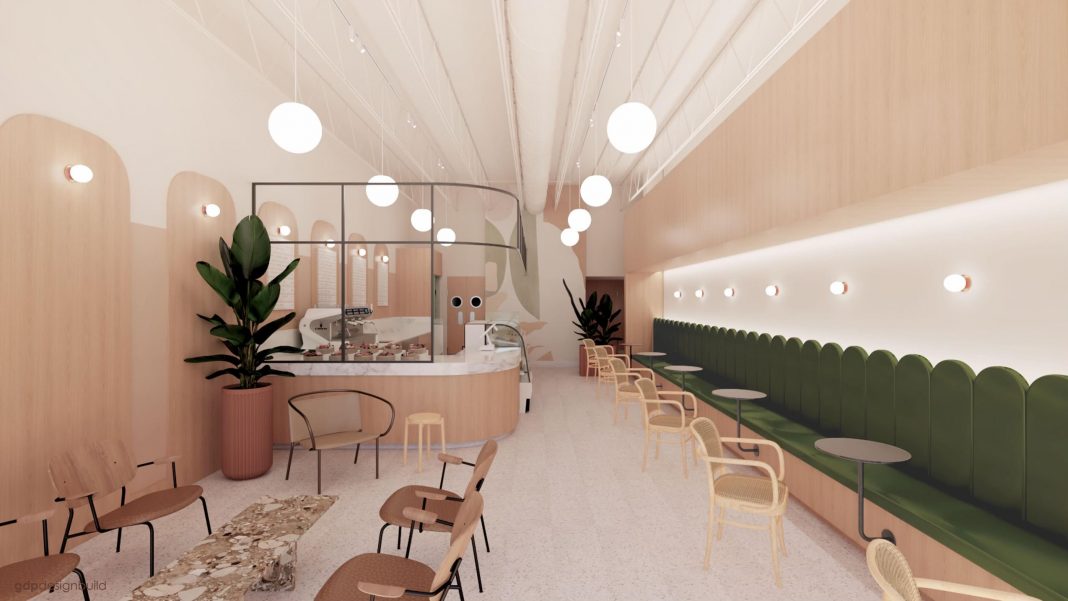 The owners of Light On The Sugar, a local bakery known for their creative gourmet baked goods, cakes and coffee, have officially announced that they will be opening a second location this fall. 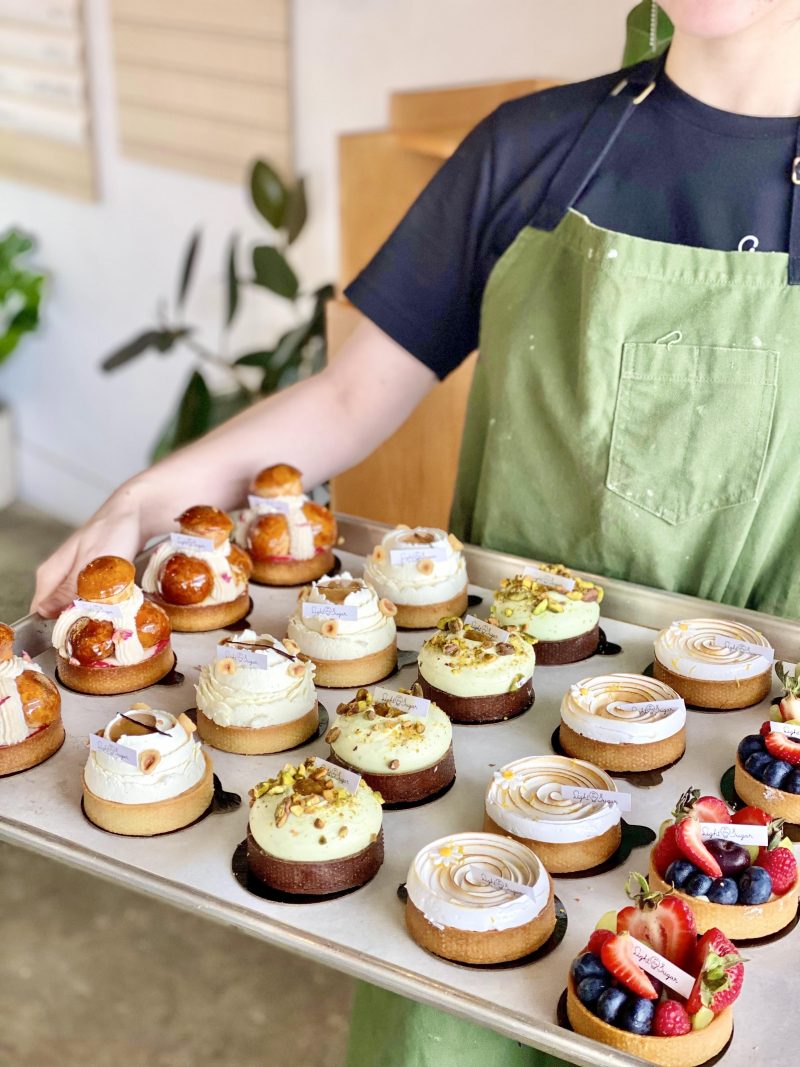 Under the mentorship of Jimmy and Johnny Tung, Light On The Sugar founders, Yixi Qiu and Wen Pan, will be opening  their second location at 501 Orlando Avenue in Winter Park at Lee Road. This comes just a few short months following the opening of Light on the Sugar’s sister concept, Sugardough Bakehouse, which opened  in Audubon Park in August of 2021 to a line of eager customers. 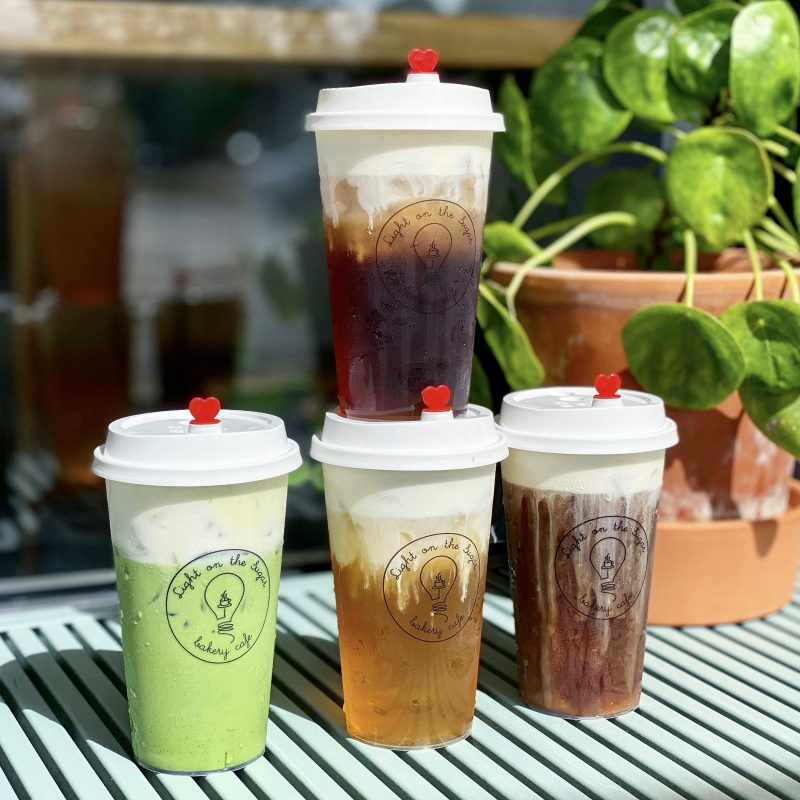 Carefully designed by Justin Fong, the new 1500 square-foot Light on the Sugar bakery will be located in the space formerly occupied by Frutta Bowls next to BENTO Asian Kitchen + Sushi, Blaze Pizza and LA Fitness.

“Because of growing popularity and long lines, we would often sell out early, and have outgrown our small space. Opening up a larger, second location will allow us to meet the demand,” said Yixi.

The new shop will feature a charming, modern vibe complete with light blond wood, neutral accents, and plenty of natural light.  Along with offering alot more dining space plus an outdoor patio, Light on the Sugar #2 will be introducing cream-filled donuts and mousse cakes. 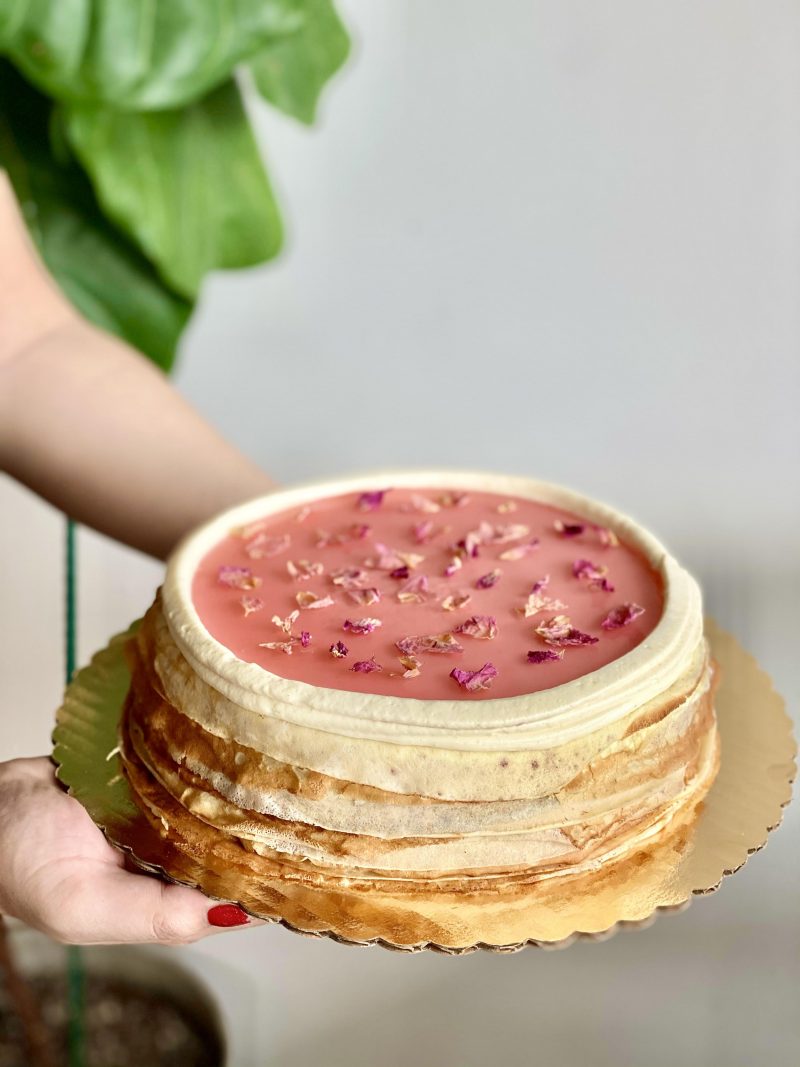 The concept specializes in scratch-made cream puffs, macarons, and crepe cakes.  Creations are all thoughtfully prepared each morning with a focus on high quality ingredients.

To wash it all down, Light on the Sugar also offers a variety of specialty drinks like Lychee Rose Lemonade, the Tiger Sugar Latte, and Tiramisu Float, along with coffee brewed in-house daily from locally-sourced roasted beans and fresh fruit teas.

Light on the Sugar was founded by husband-and-wife team Yixi Qiu and Wen Pan.  Originally from China, Yixi and Wen became high school sweethearts when they first met in St. Augustine in 2006. Both shared a passion for baking, a skill that was self-taught.  The couple moved to Orlando, and worked in the restaurant industry for several years. Wen would often times bring home-made baked goods to share with coworkers.  This hobby eventually evolved into a small business, with Light On The Sugar opening in September of 2019.

“We would travel a lot to New York just to get these delicious pastries. We were missing that style of baking back home in Orlando and wanted to open a place that offered home-style baked goods with an Asian twist,” said co-founder Yixi Qiu.

Light On The Sugar first opened its doors on Aloma Avenue in Winter Park just a few months before the Covid-19 pandemic. The 900-square-foot bakery and coffee shop gained a cult-like following after a viral TikTok video, and the brand’s Instagram account quickly amassed over 10,000 followers. Light On The Sugar became known as an Instagrammer’s dream with it’s unique, highly-photogenic treats, and themed, seasonal creations like their Pokemon character macarons, and festive, matcha-flavored Grinch cream puffs.

The concept’s namesake comes from Eastern Asian culture, where desserts tend to have less sugar content than their Western counterparts with a greater emphasis on natural ingredients like fresh fruit.

“Growing up, desserts were considered a treat only enjoyed on rare occasions. And even when we did have them, they were always on the less sweet side,” said Yixi.

Despite closing for six weeks during the peak of the pandemic, Light On The Sugar has managed to thrive, and the idea of opening a second location came straight from their very own customers.

“We get messages and requests daily on opening a second location that’s more centrally located since our Aloma Ave store is a bit further east. We’re humbled by the love and support we’ve seen thus far, and are very eager to offer our customers an even more convenient spot. We love to eat and consider ourselves foodies so we’re very excited to be part of the growing local food community. We’re also currently scouting potential locations in Jacksonville, which is closer to where we grew up,” said Yixi.

Light on the Sugar will offer delivery through UberEats and Doordash along with catering for special events.  The new location is expected to officially open its doors just in time for Thanksgiving. 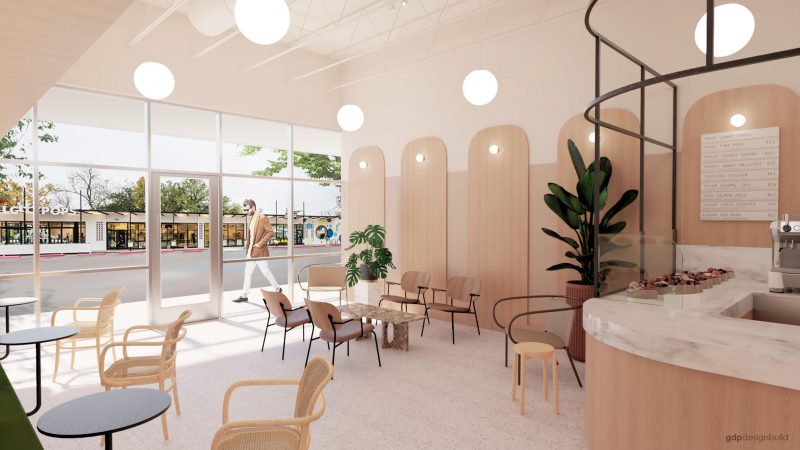 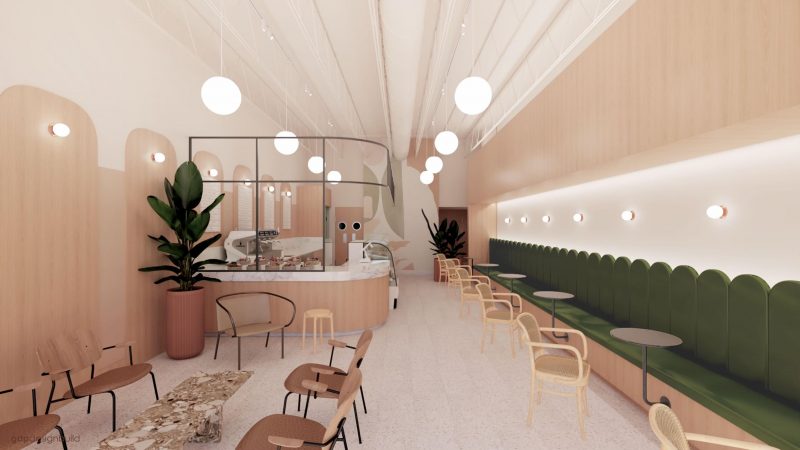 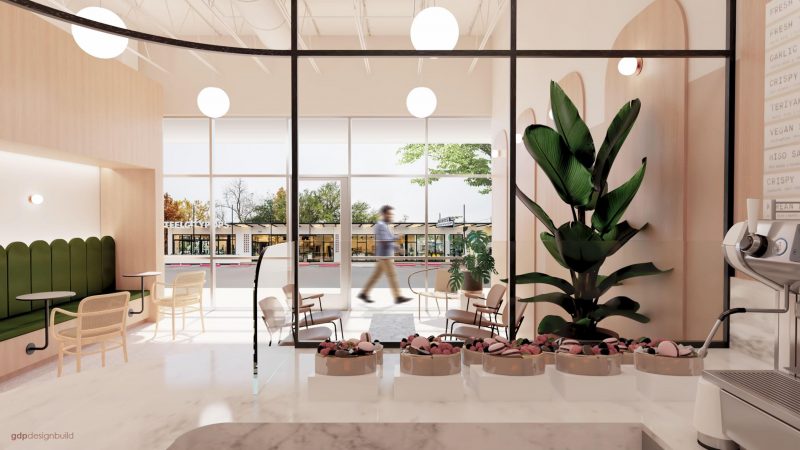 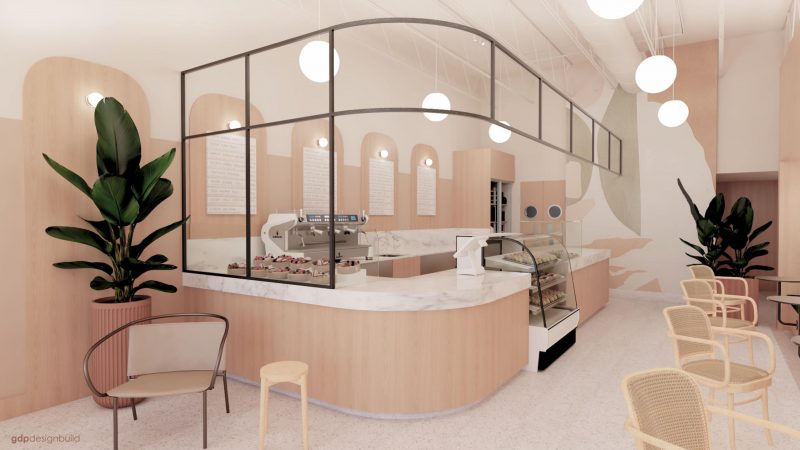 Cask and Larder Chef Dennis Bernard has ties to 2013 James...

Upcoming Food and Wine Events and other News in Orlando –...