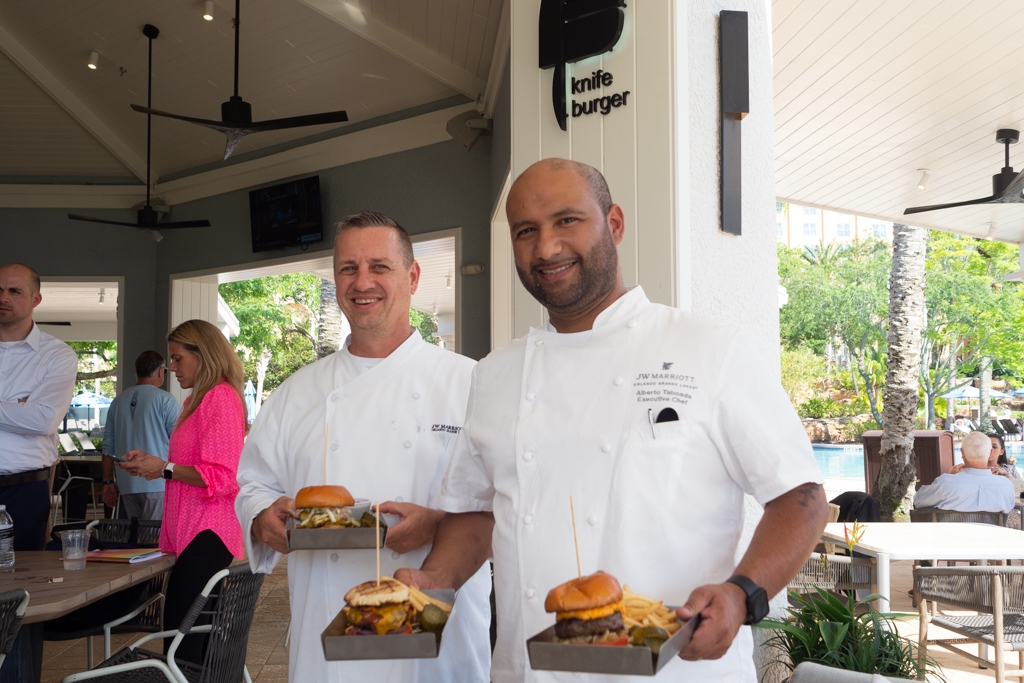 Did you know there is a new pool-side burger concept now open at JW Marriott, Grande Lakes Orlando resort? 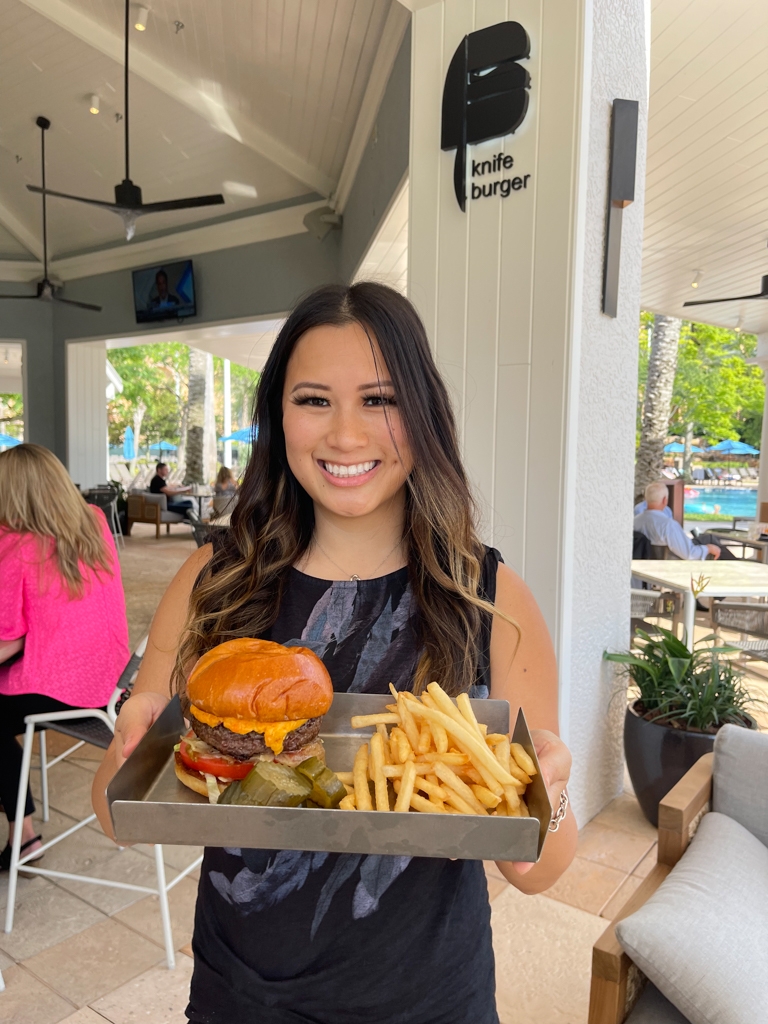 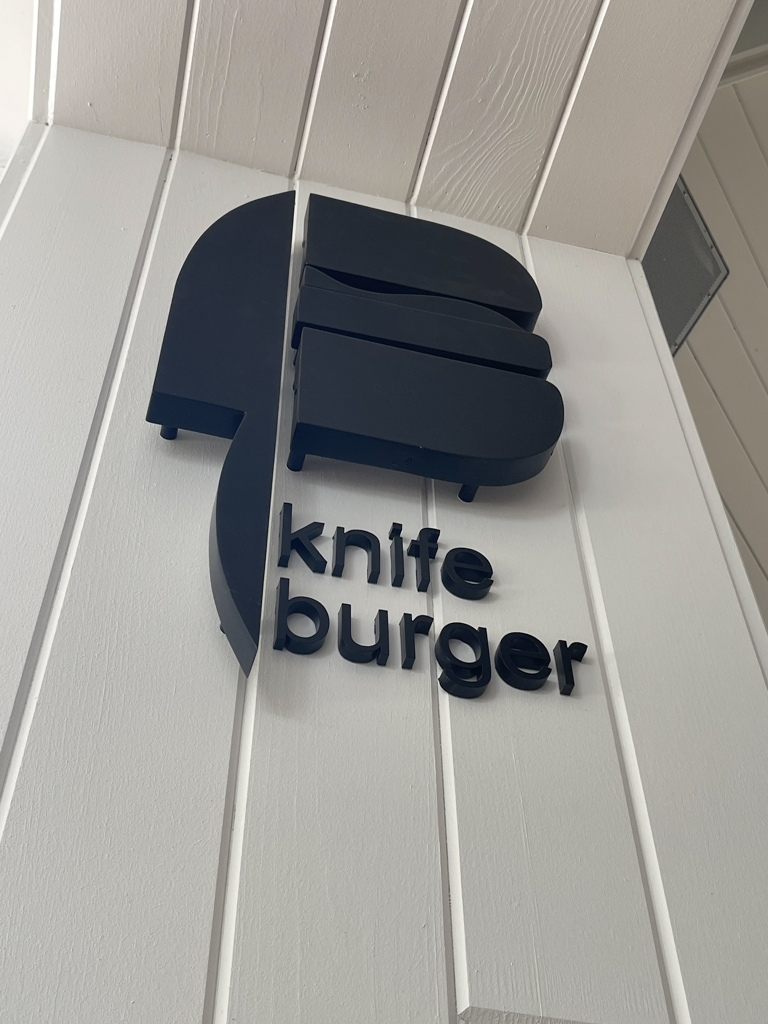 Knife Burger is bringing some of the best tasting patty in town, sourcing beef from high-quality, Texas raised cattle including 44 Farms ground sirloin patty. Some highlights include – THE OZERSKY – named after Meatopia founder John Ozersky – American Cheese, Red Onion On A White Bun,  The Magic, and the Pimento Burger. 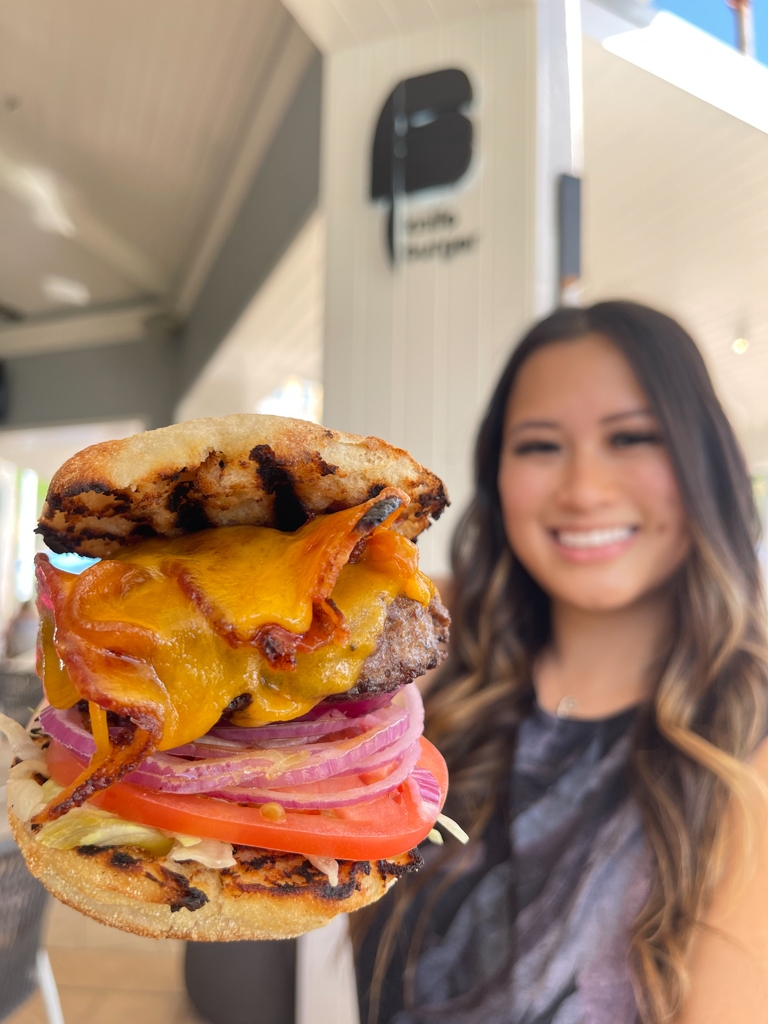 THE MAGIC – Cheddar Cheese, Bacon, LTO On An English Muffin 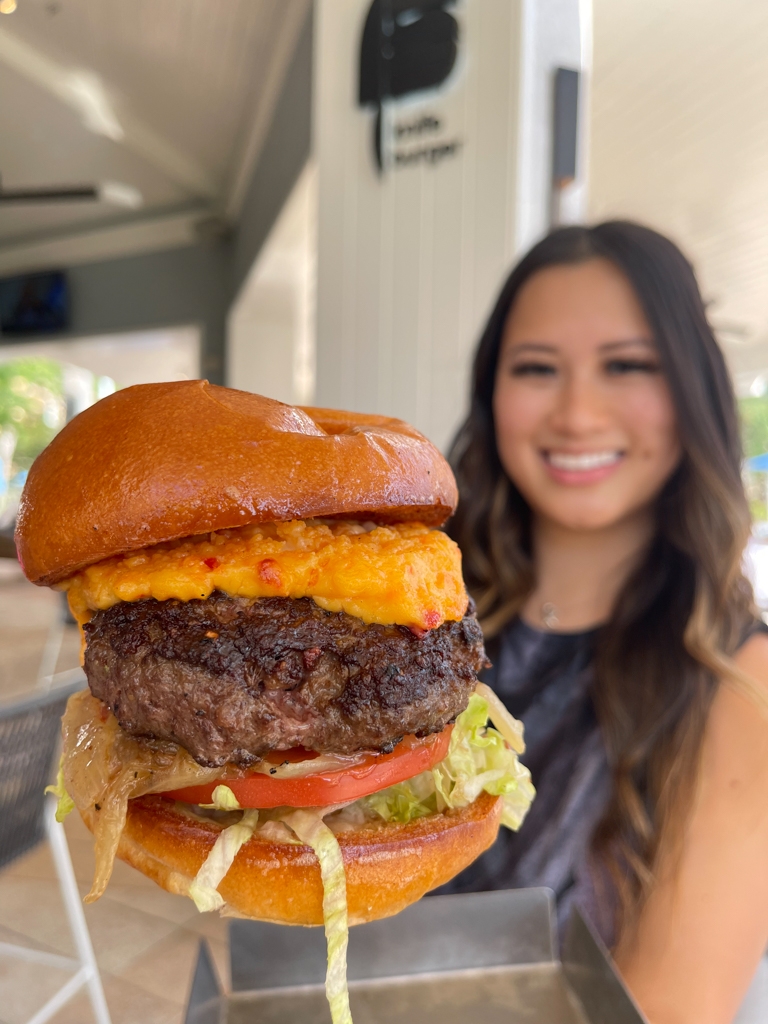 Bonus – we spotted one of our good friends, Chef Rhys Gawlak who recently started as Sous Chef at the resort! He works alongside newly announced Executive Chef Alberto Taboada. Chef Tabaoada oversees all culinary operations within the JW Marriott Orlando, Grande Lakes which includes newly reopened Primo by Chef Melissa Kelly, Whisper Creek Farm: The Kitchen, Knife Burger by John Tesar, high volume luxury event catering and as well as building and fostering relationships with local purveyors and farmers to provide a locally influenced quality of food for the restaurant and event spaces. 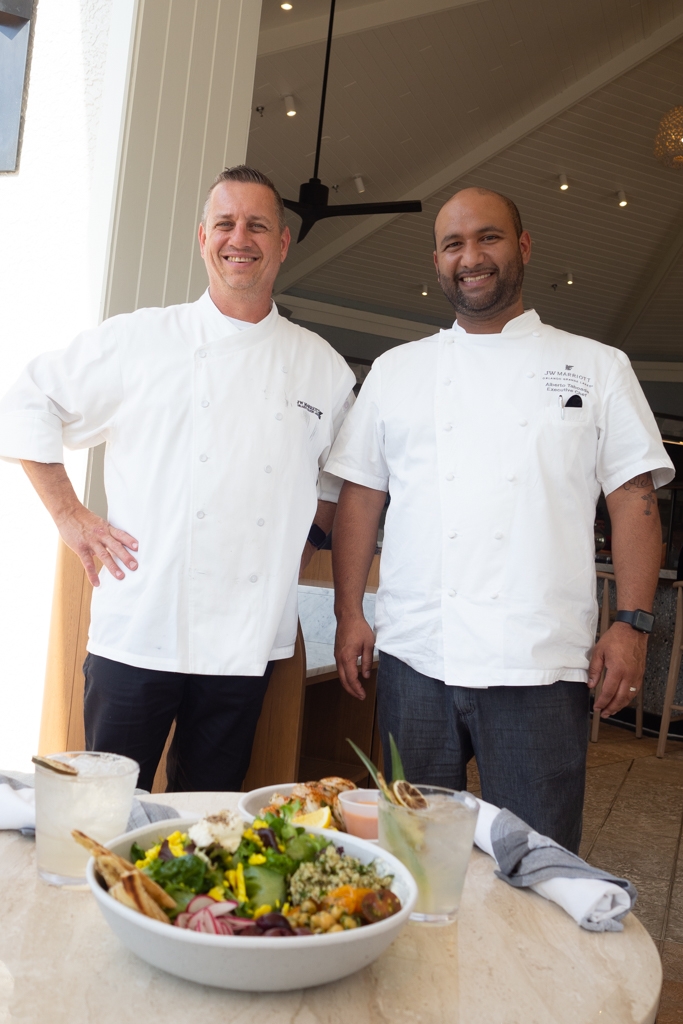 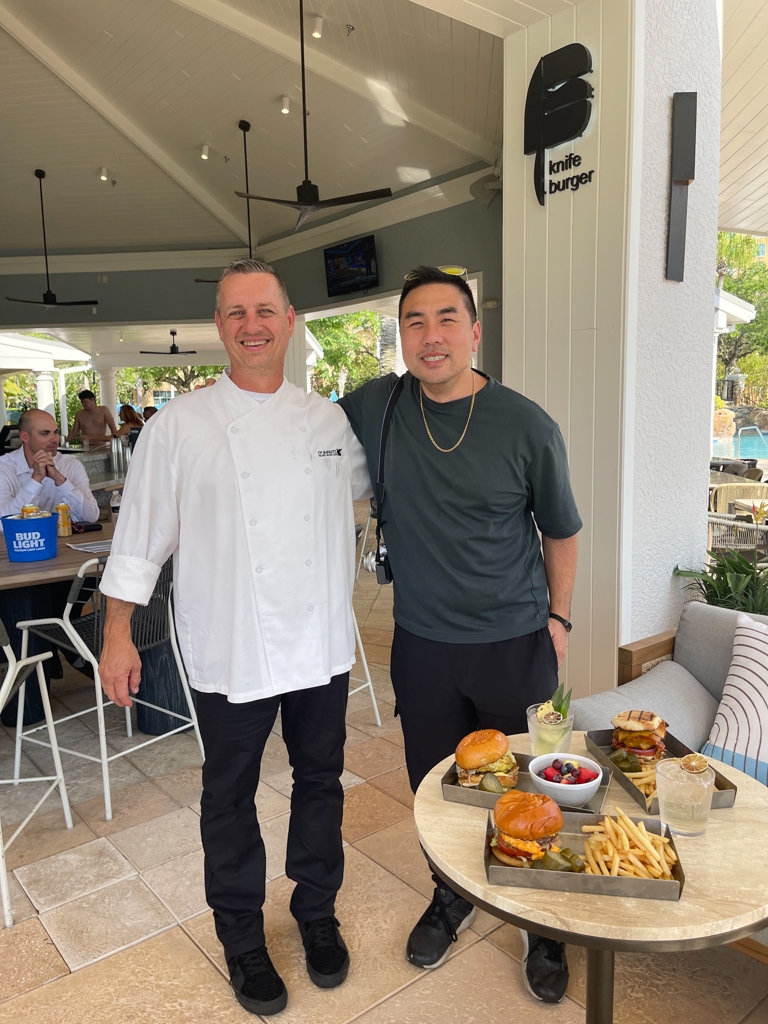 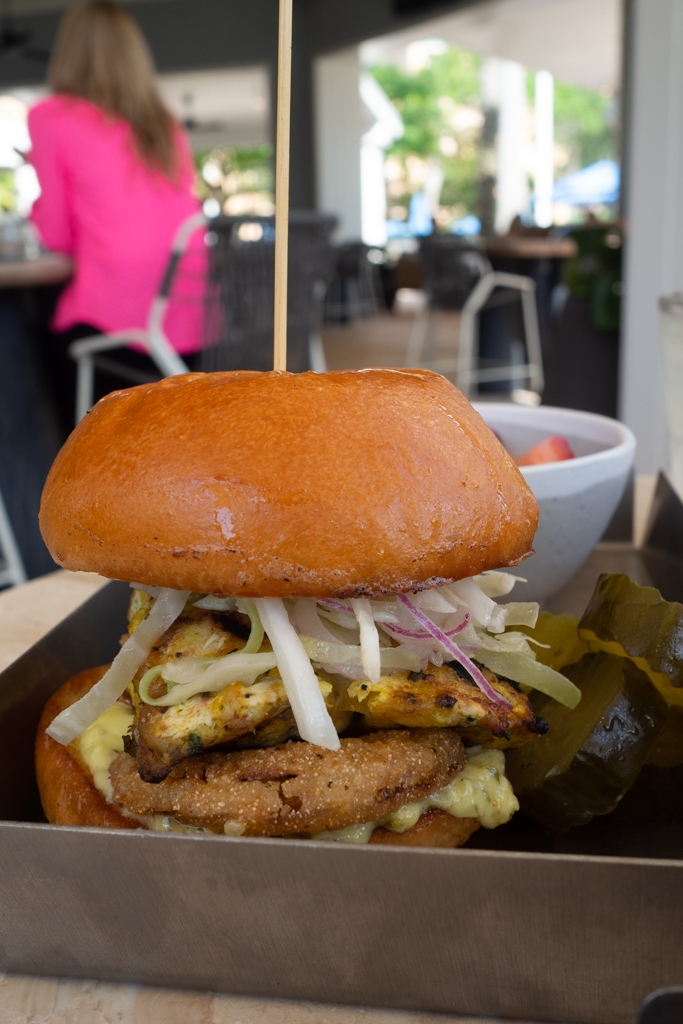 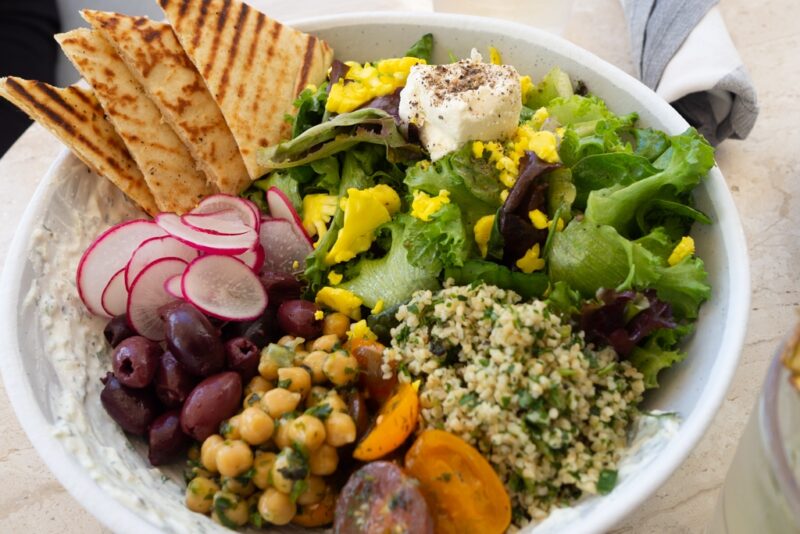 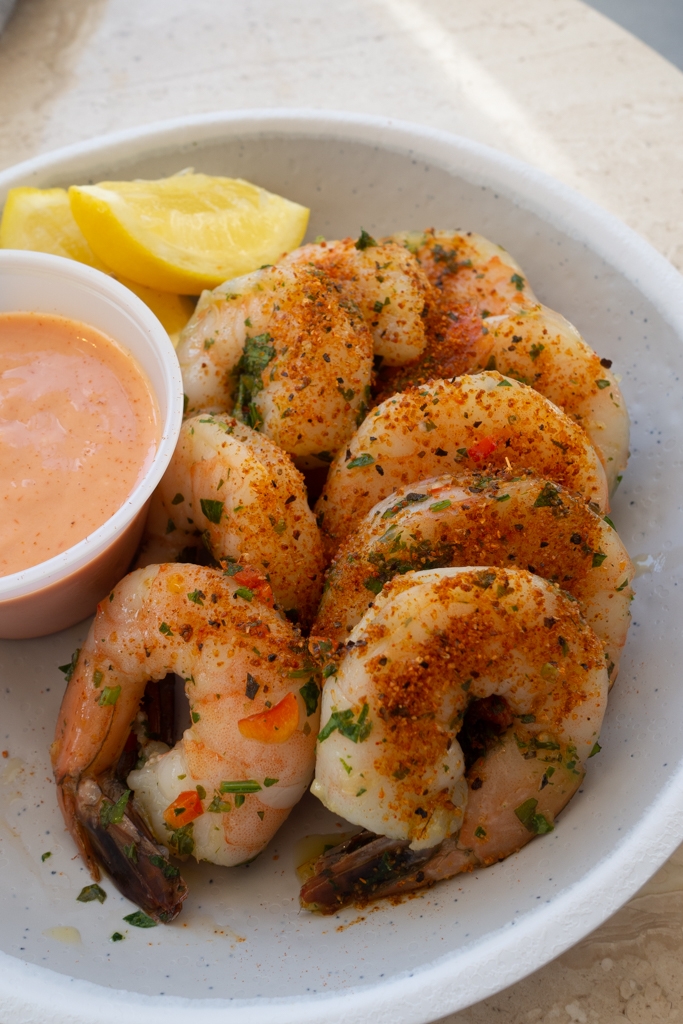