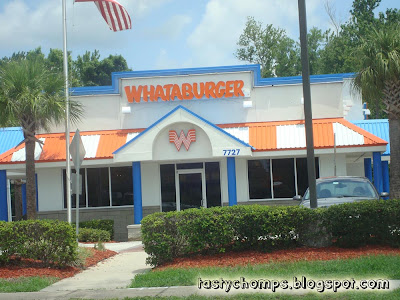 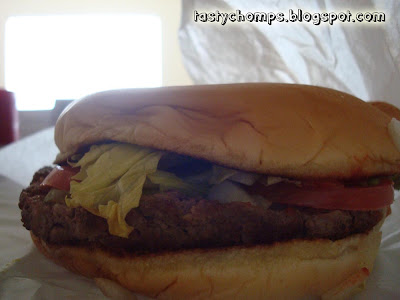 I tried Whataburger once last time before they bit the dust (they close all central florida locations including Orlando this May 31st). I never liked it and it reconfirmed my distaste for the burger. 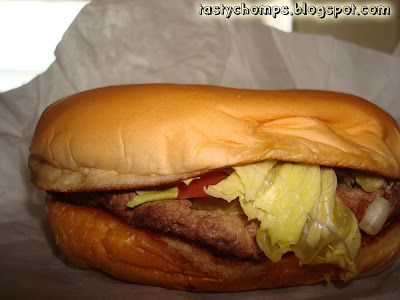 I ordered the Whataburger and I did like the slightly sweet buns but the hamburger meat itself was flavorless and chewy and all in all bad quality. I see why they are shutting down. Farewell Whataburger! 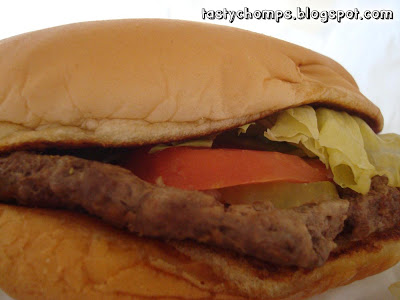 what a not too appetizing burger = 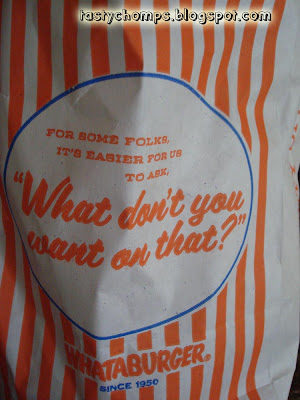 Texas-based Whataburger Restaurants will shut down its Central Florida locations May 31.

“It just became a situation where they were no longer a financially sound investment for us,” spokeswoman Pam Cox said. “Sales were low and costs were high.”

The company is shutting down 14 Florida Whataburger locations. It is also shutting down three restaurants in Phoenix and one in Sherman, Texas.

Whataburger Restaurants has about 700 restaurants around the country. The chain had been in the Central Florida market since 2005. It has two locations in Orlando and one in Winter Park.