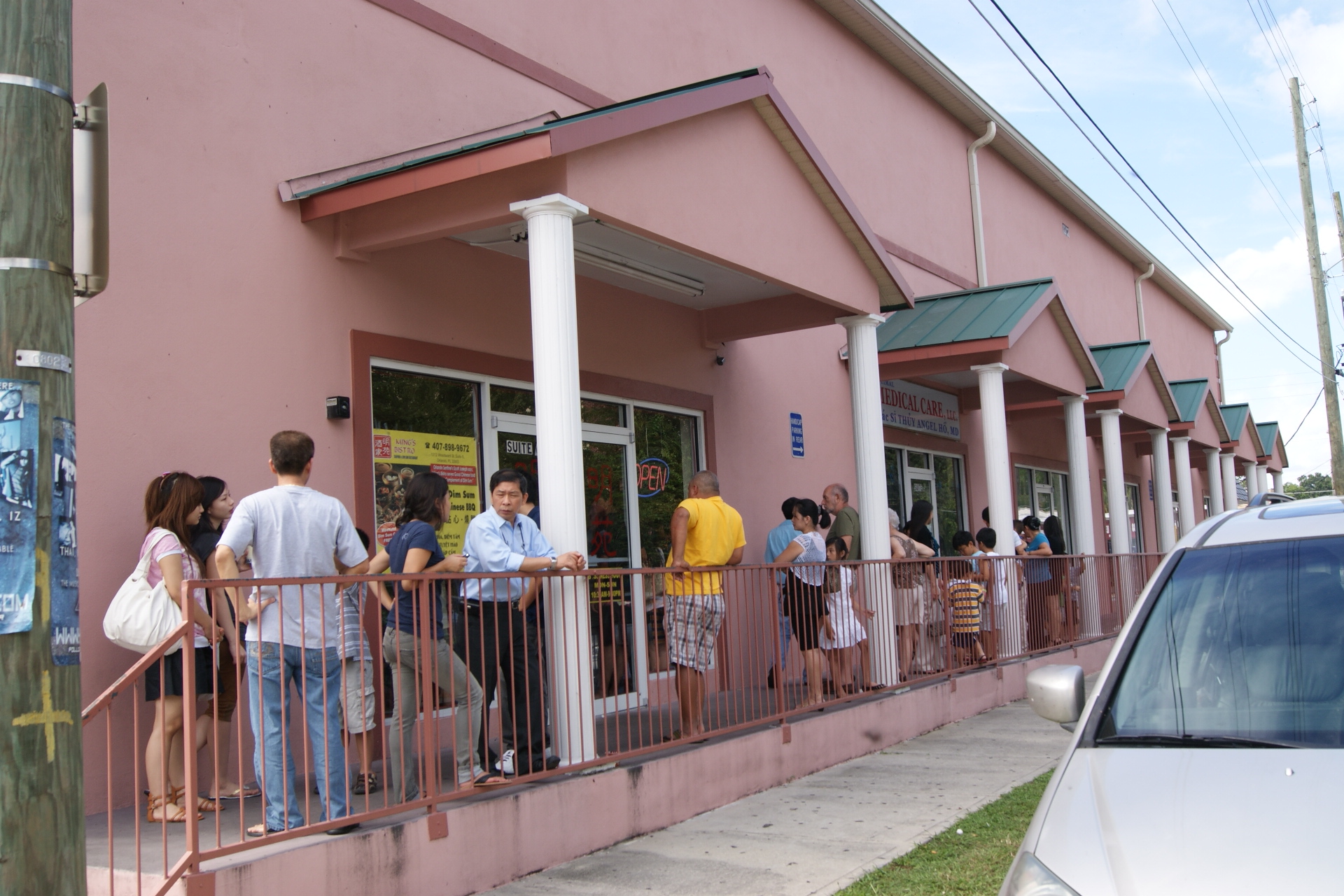 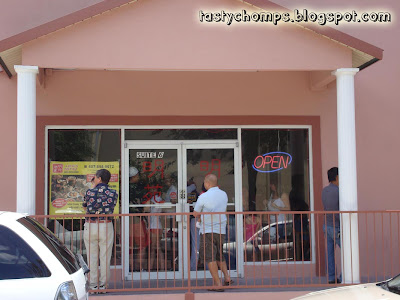 Dim sum is a time honored tradition of Chinese culture, beginning when rural farmers, exhausted after working hard in the fields, would go to teahouses for a relaxing afternoon of tea.

Every weekend hundreds of families pack into their cars and drive to one of these eateries to have a brief respite from the past work week and to drink some tea and eat these small delicious and often steamed dishes that make up the pantheon of dim sum gods.

In Orlando, there are a handful of restaurants that serve dim sum and even fewer who do it well. Ming’s Bistro located in the Mills-50 district on the northeast corner of Mills Ave and Colonial off of Woodward Street behind the 7-Eleven, is one of these few who fall in the latter category.

The dishes are often fresh and steaming, full of flavors and textures that entice the palate and make your tastebuds dance. From the familiar such as the shrimp dumplings (a dumpling made of translucent wheat skin and stuffed with shrimp steamed to perfection) to the more exotic such as chicken feet and sticky rice wrapped in lotus leaf.

You may notice a lot of seafood ingredients in the dishes as the cuisine was developed by the Cantonese whose province of Guang Dong borders the South China Sea.The wait at Ming’s Bistro on this weekend was longer than usual, with a line of patrons waiting out the door. You know its gotta be good if there is a line for the food. Children, parents, couples, old friends, all gathering on this early afternoon to share in the delights of dim sum.

The dim sum here is served on the traditional push carts with each plate representing a predetermined price which the push cart ladies would mark down on your ticket as you go. I always preferred the non-traditional way of ordering from a list because then you are assured that the dim sum is straight from the kitchen steamers and not sitting on a cart for the past two hours.

And all was well in the world.

Ming’s Bistro continues to be a delight for those dim sum cravings (they serve it through out the day). There are also other authentic dishes on the menu that you can order for dinner or lunch portions. 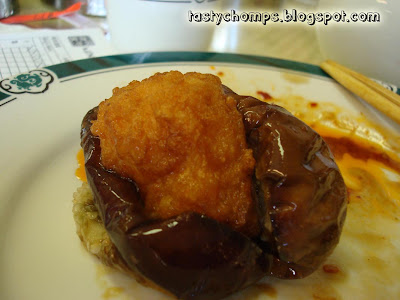 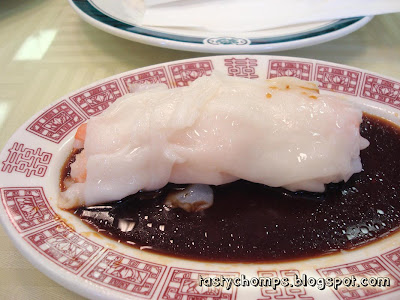 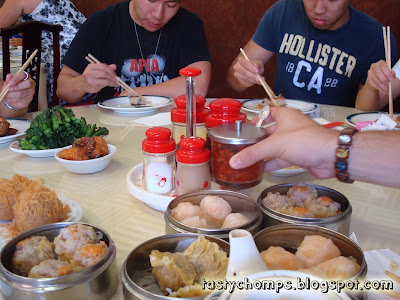 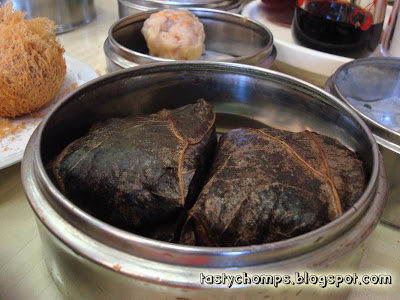 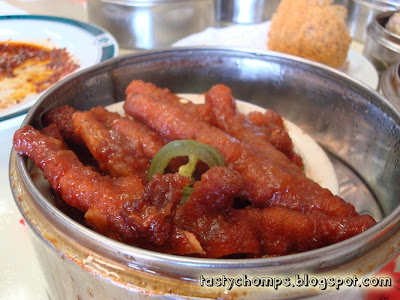