The Ravenous Pig: Seasons of Florida 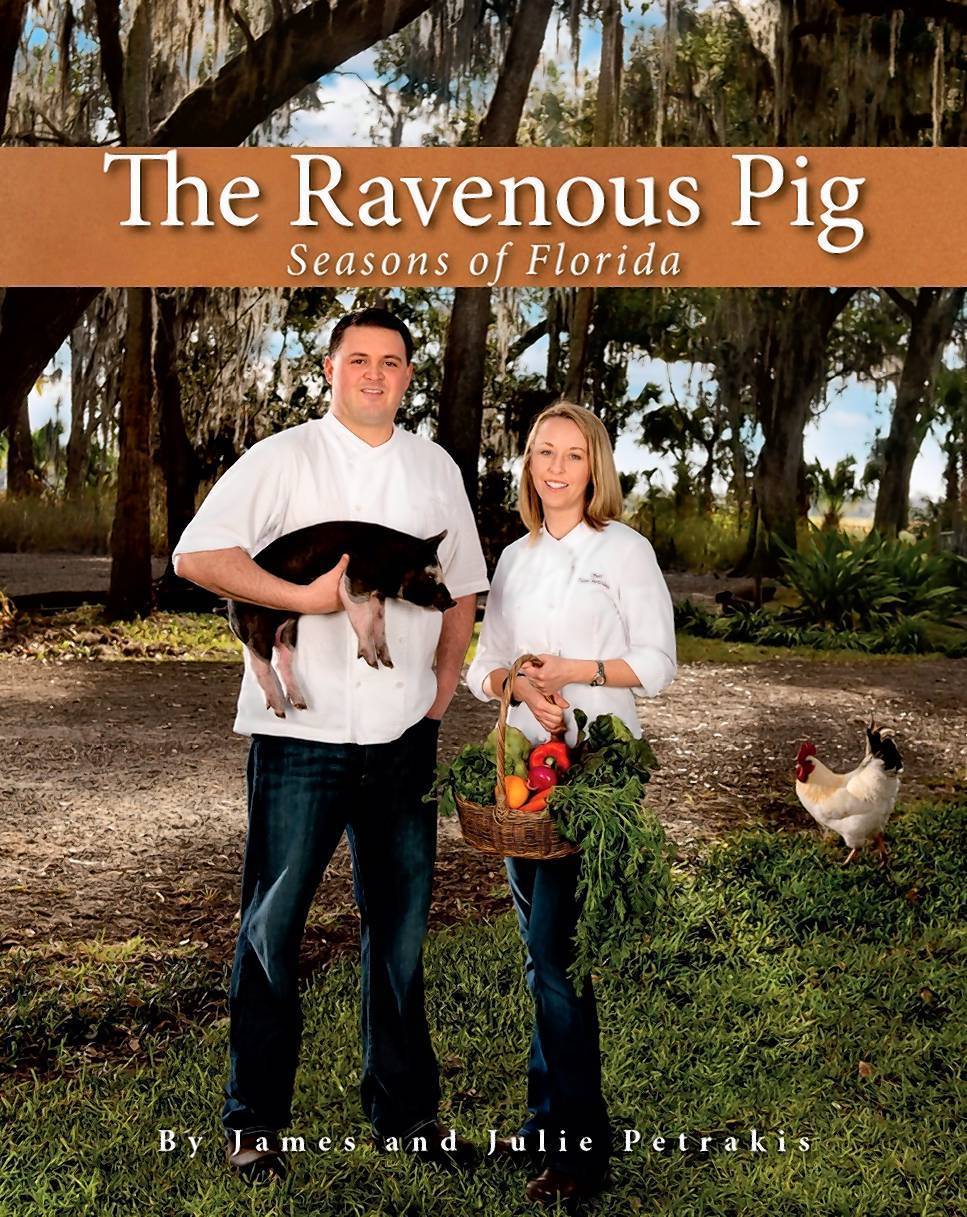 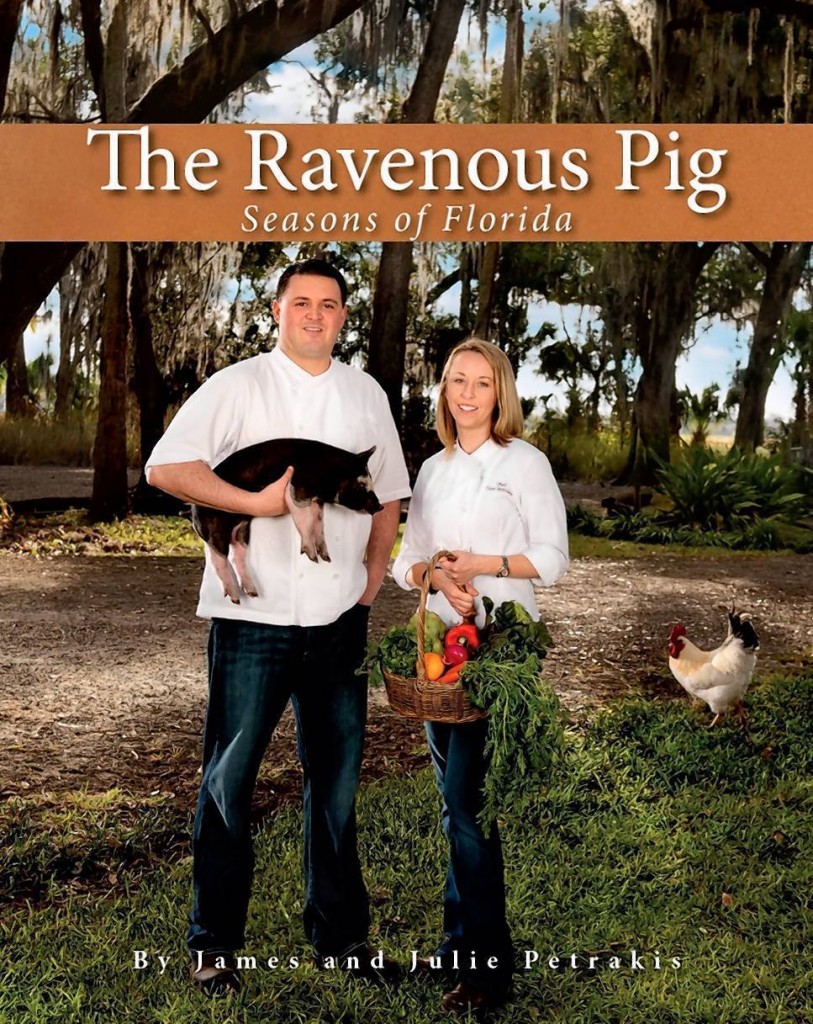 The Ravenous Pig Releases Its New Cookbook of
Seasonal Specialties

In The Ravenous Pig: Seasons of Florida, James and Julie Petrakis showcase
their home state. With dozens of recipes for dishes that have won legions of
loyal fans, The Ravenous Pig: Seasons of Florida, by James and Julie Petrakis,
(Story Farm; 256 pages; $35) offers culinary inspiration for home chefs and a
gorgeous keepsake for fans of the award-winning Winter Park restaurant.
“This cookbook took us over a year to create as we moved through all the
seasons,” says Julie Petrakis, who is co-owner of The Ravenous Pig with her
husband James. “It’s a tribute to all the people who got us here. Without the
support of our family, our Ravenous team, and our guests this would never have
been possible. James and I are fortunate to do what we love every day, and now
we get to share how we do it with others.”

With more than 100 photographs and tips on everything from ?leting ?sh to
roasting mushrooms, The Ravenous Pig: Seasons of Florida shares the secrets
behind some of the restaurant’s most popular dishes, including Gruyere
Biscuits, Shrimp and Grits, the sinful dessert Pigtails, to such seasonal favorites
as Southern Oysters Rockefeller and Roasted Red Snapper with Black-Eyed
Pea and Hominy Stew. The book also contains recipes for hand-crafted
cocktails, such as the Bacon Old-Fashioned and the Umatilla Smash.

The Ravenous Pig will host a Release Party on September 30th for a limited
number of guests. Tickets are $50 for two people and include passed hors
d’oeuvres from recipes in the book, beer, wine, and one signed ?rst-edition copy
of the book. Additional books will be for sale for $35. Tickets are available at the
restaurant. The book will of?cially be released on October 2, coinciding with the
restaurant’s ?fth anniversary. Throughout that week the restaurant will feature
dishes from the cookbook on its menu.

The Ravenous Pig: Seasons of Florida is available exclusively at The Ravenous
Pig and its soon to open sister restaurant, Cask & Larder. It is also available
through www.theravenouspig.com