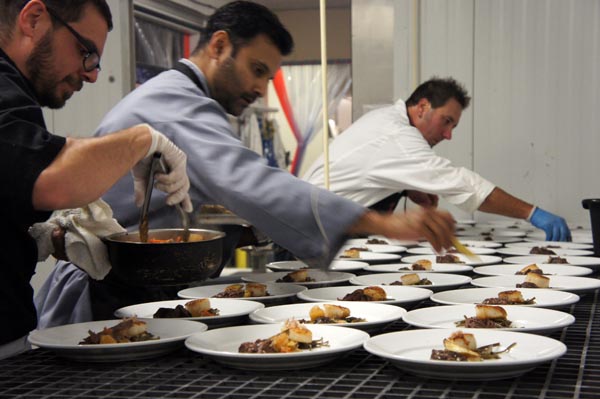 Vote for Chef Hari Pulapaka of Cress Restaurant, nominated for

You may recall, he was nominated last year as well and almost pulled it off against the heavy hitters from Miami and New Orleans.

Being that Cress is almost 5 years old, this is his final year of eligibility for this honour. 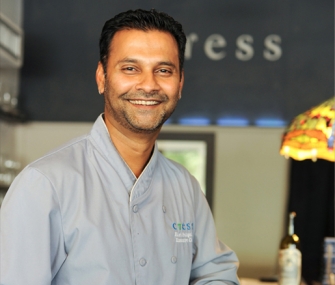 New York, NY (March 11, 2013) – Today FOOD & WINE invites the dining public to select The People’s Best New Chef®, a program now in its third year. The award, an extension of the FOOD & WINE Best New Chefs program, honors talented up-and-coming innovators who have run their own kitchens for five years or fewer. Restaurants’ devotees will determine The People’s Best New Chef® winner via online vote on http://www.foodandwine.com/the-peoples-bnc beginning today and continuing through March 18.

“Over the past two years we have seen an overwhelming enthusiasm from loyal followers campaigning for their favorite chefs to become The People’s Best New Chef®,” says FOOD & WINE Editor in Chief Dana Cowin. “I am ecstatic to continue this program and see these chefs receive this much deserved recognition from their patrons.”

To learn about the 100 chefs eligible for The People’s Best New Chef® award, go to http://www.foodandwine.com/the-peoples-bnc. Or follow the conversation on Twitter using #peoplesbnc.