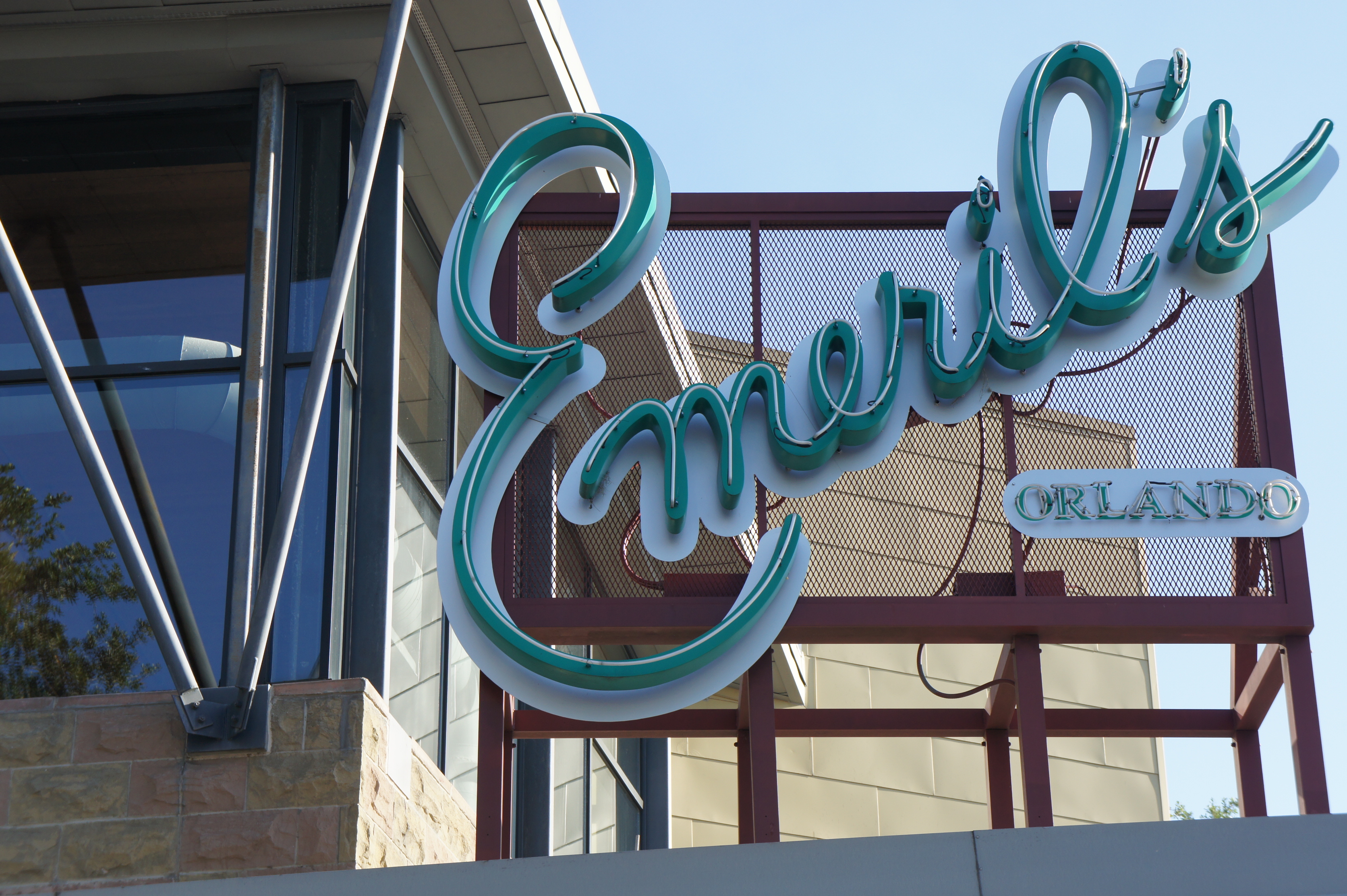 Chef Emeril Lagasse initially gained fame in the culinary world as executive chef of New Orlean’s Commander’s Palace in the 1980s and later opened his first restaurant, Emeril’s, in 1990, which went on to winning “Restaurant of the Year” in Esquire magazine that very year.

Chef Emeril Lagasse today is probably most known for his TV shows Essence of Emeril and Emeril Live! on the Food Network where his colorful personality and catch phrases “Kick it up a notch!” and “Bam!” could be heard throughout TV land, bringing the term “celebrity chef” a whole new meaning.

Most recently, he launched Emeril’s Florida, which airs on the Cooking Channel, and this year, the Emeril Lagasse Foundation won the James Beard Award for Humanitarian of the Year 2013, supporting non-profit organizations that provide educational programs, life skills development, culinary training and cultural enrichment, creating opportunities in the communities where Emeril’s restaurants operate, including locally here in Orlando.

Emeril has received two previous awards from the James Beard Foundation: He was inducted into the Who’s Who in 1989 and won the Best Chef: Southeast award in 1991.

I’d never been to Emeril’s Orlando before and was recently invited to check out a new promotion going on this June: 3 courses for $30 June Menu featuring recipes adapted From Emeril’s Kitchens: Favorite Recipes from Emeril’s Restaurants and found myself wishing I had visited sooner! 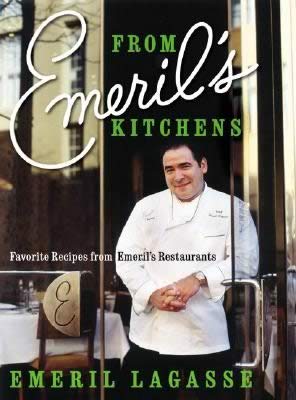 Emeril’s Orlando is located on Universal’s CityWalk at 6000 Universal Blvd, with free self-parking for Florida residents at Universal Studios garage after 6 p.m.

The building is a beautiful, modern building with large windows giving the restaurant a lot of natural sunlight as well as an airy open feeling. White linen tablecloths adorn the dining room tables and waiters and waitresses hurray about the rooms with orders and freshly prepared dishes. To one side, a bar area overlooks the kitchen giving an almost chef’s table feeling to diners.

We start off with a sample tasting of Emeril’s New Orleans barbecue shrimp made with Florida white shrimp in a tangy, Creole brown sauce served with petite rosemary biscuit.

Our appetizer is  a dish of plump, juicy poached oysters in a green, creamy anise-flavored herbsaint cream and spinach sauce with a dollop of black pepper crème fraîche and a little sprinkling of flash fried spinach. The textures of wet oysters with cream and crunchy spinach pieces went well together and the flavor was very nice as well – I think it was one of my favorite dishes from the whole set, so don’t be afraid of eating the oysters even though it’s not a month ending in “-er”.

For my entree, I ordered the poached salmon topped with smashed avocado and a side of mango salsa, coconut rice pilaf and black bean sauce, with a little bit of tortilla chips on top. The salmon, avocado, and mango salsa went together beautifully and the coconut rice and black bean sauce altogether reminded me of a dish I might find in the islands of the Caribbean…very fresh and tropical tasting, and yet not too heavy. The salmon, I found, could have used some salt or seasoning, though the mango salsa did hel

For dessert, we had a very nice White Chocolate-Buttermilk Cake in a Strawberry Sauce, sprinkled with powdered sugar. The cake was absolutely delicious and tasted so very fresh and home made…it was hard to stop ourselves from ordering another to go!

Despite being in the middle of a tourist mecca, I am glad Chef Emeril and Culinary Director Bernard Carmouche continues to provide a strong reason for Emeril’s Orlando to be such a bright spot in the central Florida culinary landscape.

Featuring recipes adapted from Emeril at the Grill.