Giraffas – Brazillian Burgers and Steaks opens today May 15 in Orlando 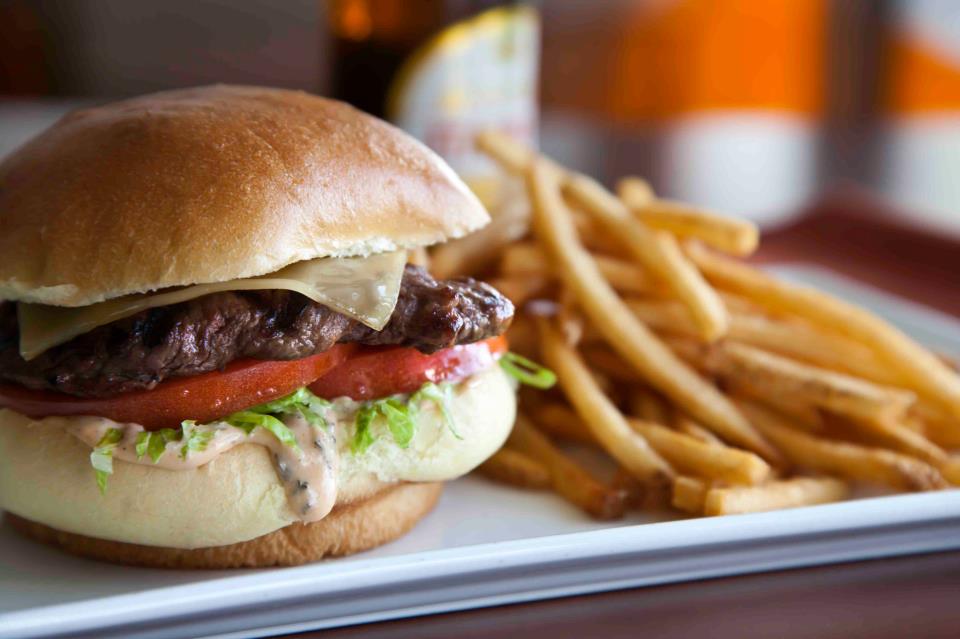 Giraffas was a small burger joint in Brazil when engineering student Carlos Guerra bought it 30 years ago. He kept the fanciful name and expanded it into one of the country’s largest quick-service burger chains. The first of Giraffas Brazilian Steaks & Burgers’ three U.S. locations opened in Miami in 2011 and the first in Orlando opened today May 15 on International Drive in the area that is becoming known as Orlando’s “Little Brazil”.

Giraffas Restaurant, named one of the top 10 Fast Casual Restaurants in the world by Travel & Leisure, joins other local Brazilian establishments such as Pao De Gostoso, Fogo De Chao, and Vittorio’s on the stretch of International Drive near Universal Studios.

Unlike other known Brazilian restaurants that feature rodizio all you can eat style with rotating gauchos, the menu at Giraffas focuses on burgers, priced from $7.90 for a Grilled Picanha Single up to $11.90 for the Giraff?o Filet Burger (with topping choices like ham, cheese bacon and egg), as well as steaks, pasta, fish and more.

The difference is that the burgers at Giraffa are made from a very Brazilian cut of beef called picanha, the cap of beef rump steak. 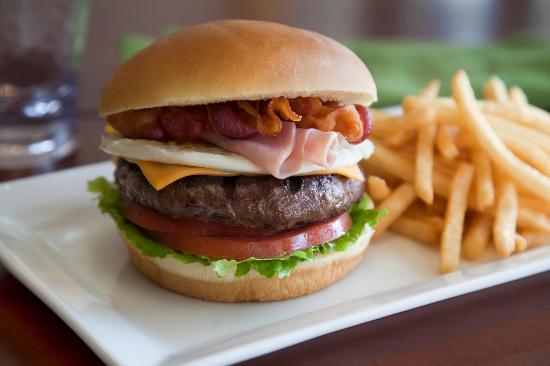 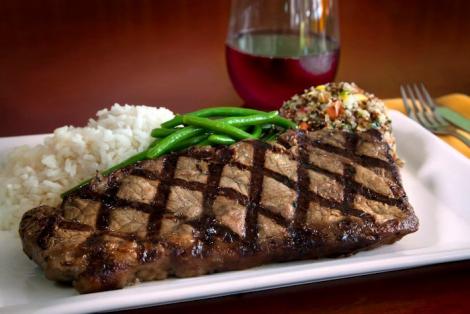 “With close to 400 locations in the South American country of Brazil and more than 30 years in action, Giraffas brings together a multi-cultural cuisine that combines a touch of American favorites with a dash of Brazilian tastiness.”