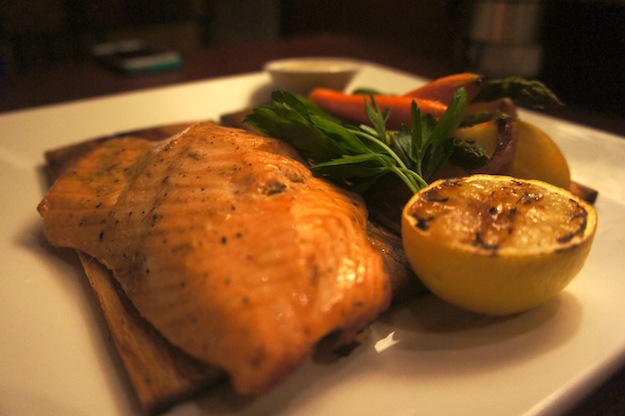 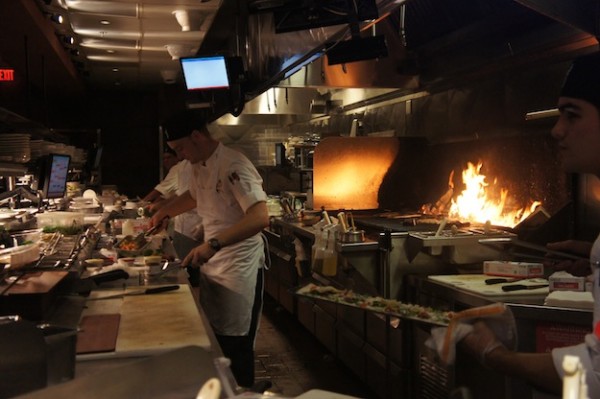 Seasons 52, the fresh grill and wine bar restaurant, recently released their new seasonal menu with ingredients accenting the fall season, including lots of mushrooms, butternut squash, Manchester Farms quail and Asian pears from Subarashii Kudamono, available through mid-December. I think almost every autumn dish I tried recently at their menu tasting had some mushrooms in it…delicious. 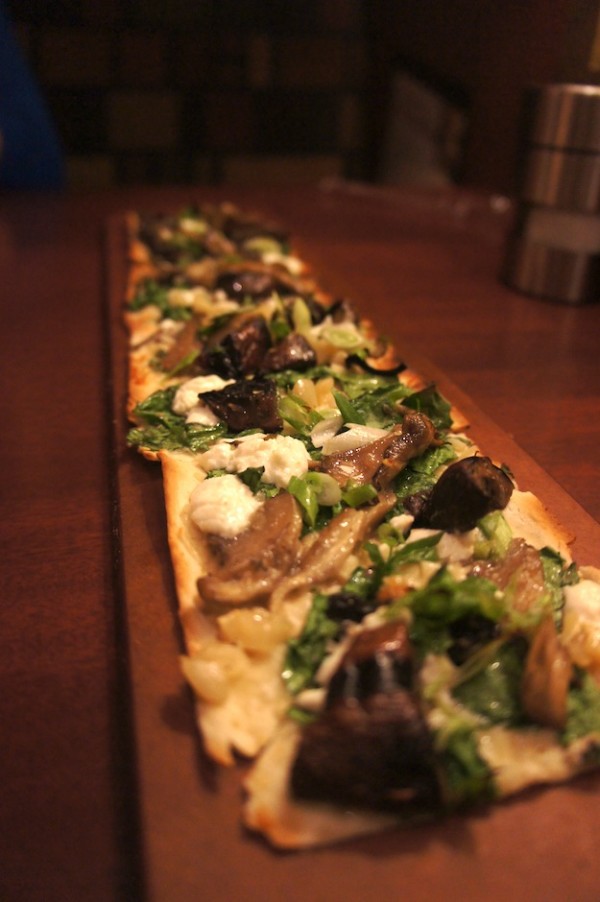 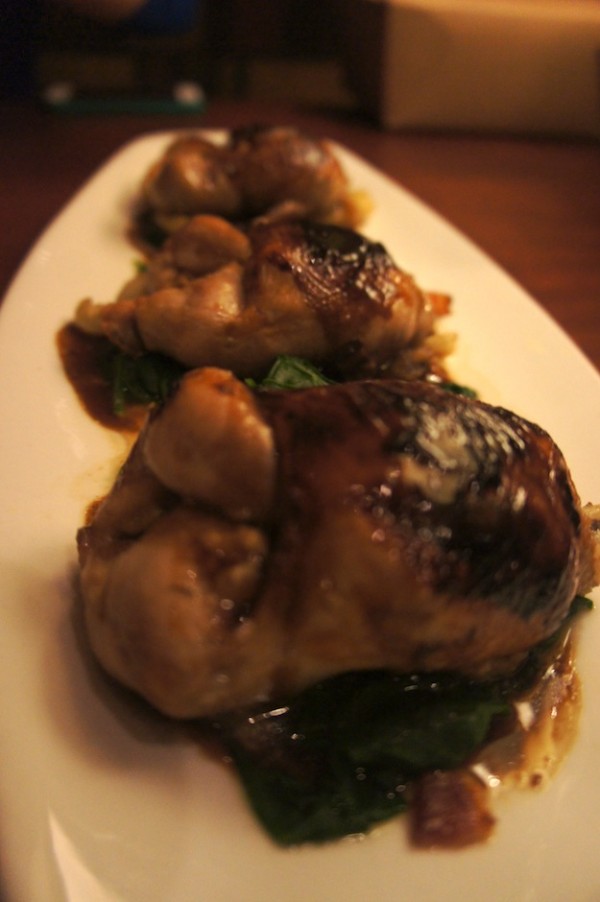 South Carolina’s Manchester Farms is the country’s premier producer of farm-raised quail and is renowned for its quality. Seasons 52’s succulent Manchester Farms Quail (a favorite of mine at a recent media event) is stuffed with mushroom risotto, roasted to perfection in a brick oven then served with spinach, bacon and a sauce made with 15 year aged balsamic vinegar.

“Autumn is the season of harvest and rustic cooking”, says Chef Cliff Pleau, Executive Chef at Seasons 52. “Roasting and caramelizing vegetables and poultry in our brick oven really brings out the flavors that are the essence of the season.” 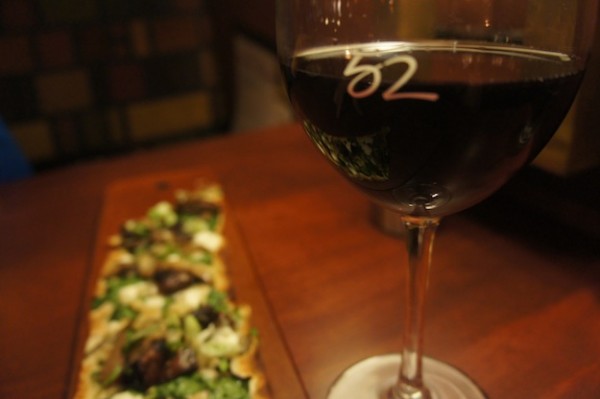 In addition, Jolie Saison, a premium Gamay wine, has been added to the “Drink Them Before They’re Famous” wine list, which features insider wines that are on the verge of becoming highly rated and widely recognized. Master Sommelier George Miliotes traveled to France to create this exclusive, unparalleled blend with famed winemaker Georges Duboeuf. 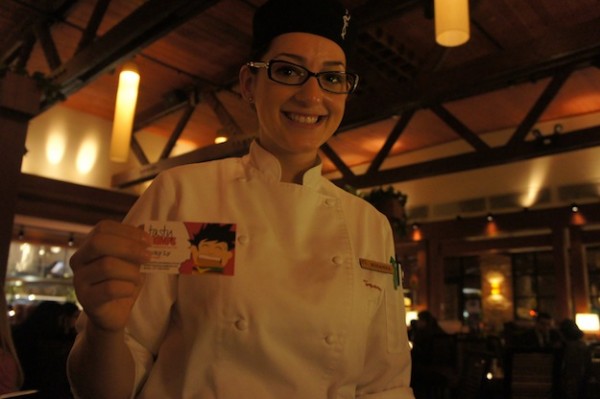 “The Gamay from Ardèche brings color and mid-palate and really helps make this wine very distinct,” says Miliotes. “Flesh and more color, fruitiness and mouthfeel comes from the Comté Tolosan site, and the complexity and bones comes from the Beaujolais Crus.”

“Gamay pairs beautifully with food, and Jolie Saison is no exception,” says Miliotes. “From salmon to quail to filet mignon, this wine is a perfect complement to the flavors on our fall menu.”

Seasons 52 changes its menu four times per year with weekly fresh features that capture the season. The seasonal menu offerings, as with all dishes offered at the restaurant, feature techniques such as wood-fire grilling and brick-oven cooking that bring out the natural flavor of carefully sourced and timely ingredients, allowing guests both the freedom to indulge and the ability to eat well . 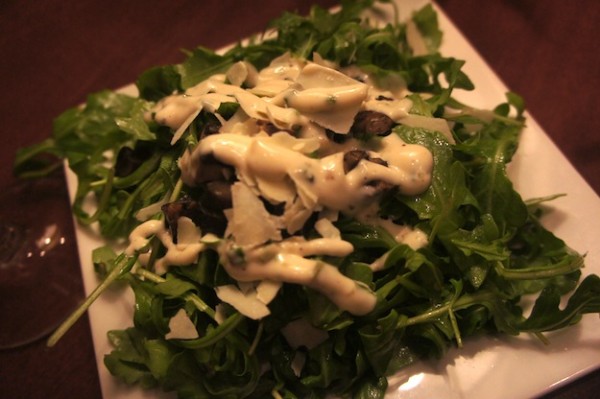 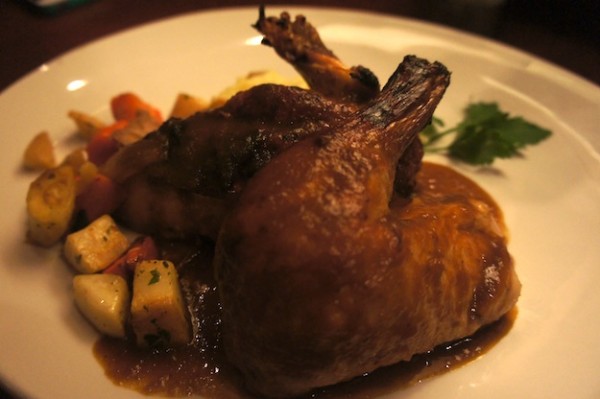 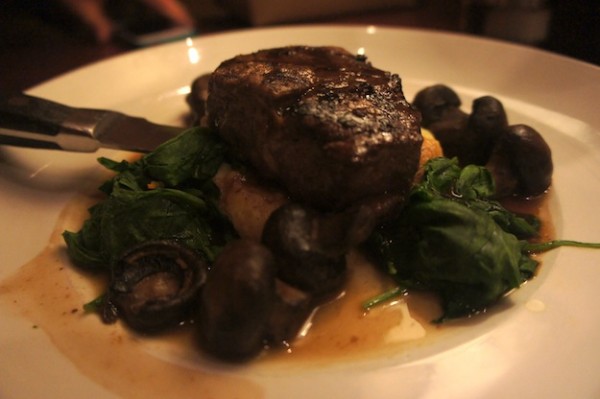 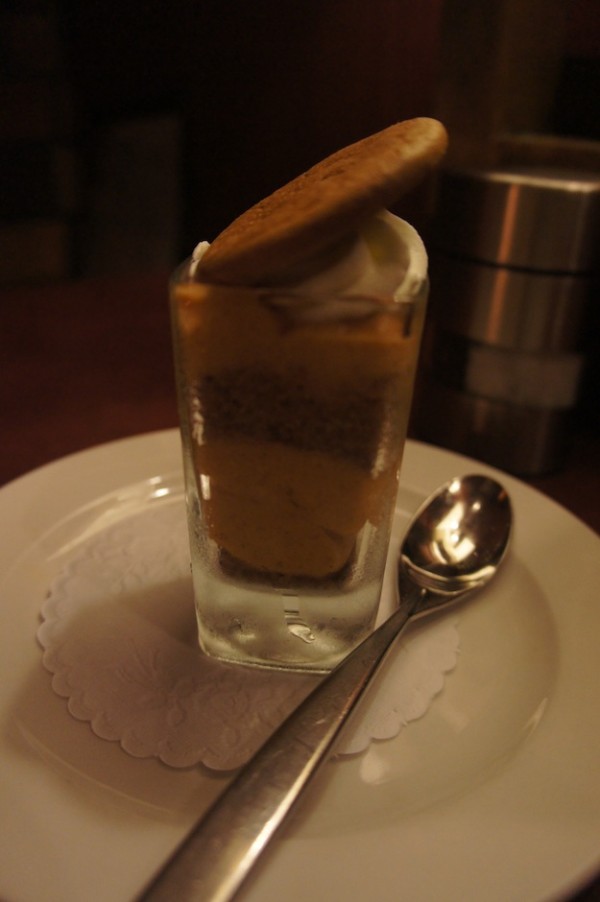