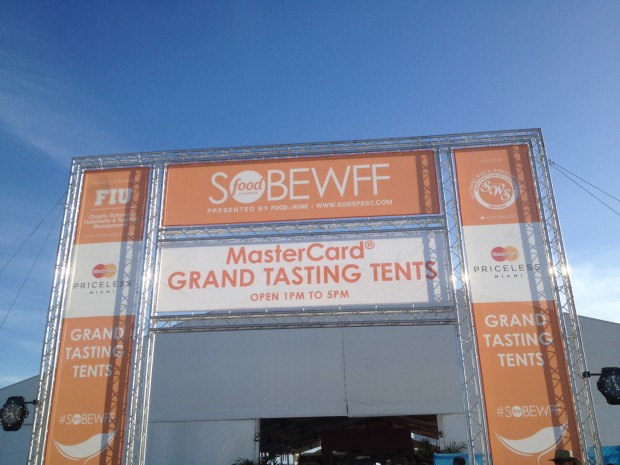 To date, the Festival has raised more than $18 million for the School.

In 2002, Lee Brian Schrager, then director of Special Events and Media Relations at Southern Wine & Spirits of America, took the reigns of the one-day festival and brought his vision for the festival to life by relocating it to South Beach. The renamed South Beach Wine & Food Festival® attracted close to 7,000 guests to a series of dinners, seminars, a Grand Tasting Village and live Auction in its first year.

In 2013 the Festival broke three of its own records, with attendance growing to over 65,000, bringing in more than $5.1 million in ticket sales and exceeding $4.1 million in sponsorship sales. An integrated marketing and public relations program garnered over three billion media impressions and proceeds totaled $2.1 million for FIU.

Looking forward, FIU’s Chaplin School of Hospitality & Tourism Management is set to open the brand new-state-of-the art Teaching Restaurant Management Lab in 2013 as a result of the funds raised from the Festival.

Keep up to date all year long by signing up for Juicy Tidbits at www.sobefest.com or becoming a fan at www.Facebook.com/SOBEWFF and following Festival Founder and Director Lee Brian Schrager at www.twitter.com/Lee_Schrager.

The following is Rockaway PR’s Recap of South Beach Wine & Food Festival through the events we participated in.

BEST OF THE BEST 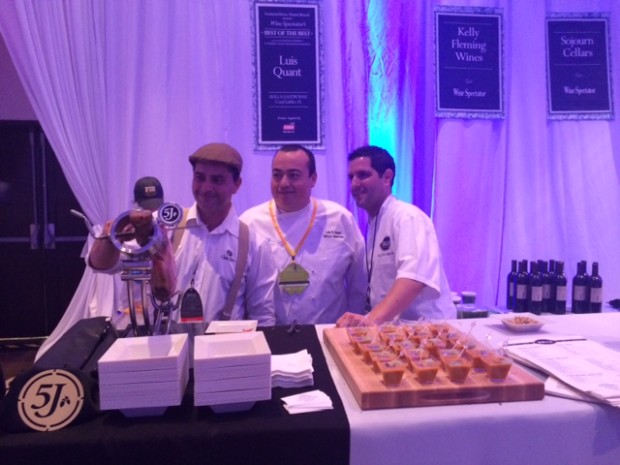 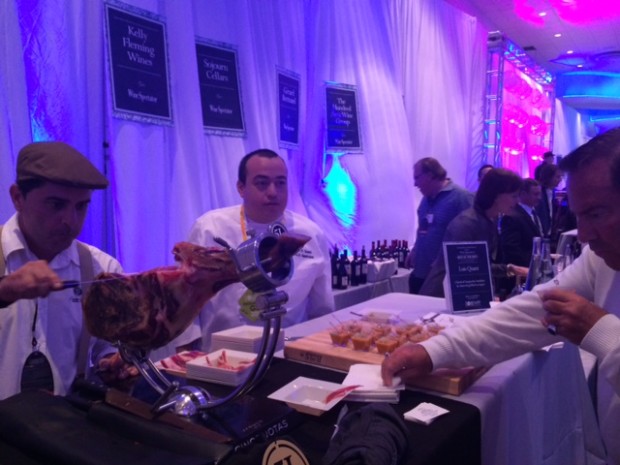 • Also on Friday night, Chef John Rivers of 4 Rivers Smokehouse and The COOP showcased his Brisket Burger, at the Amstel Light Burger Bash presented by Pat LaFrieda Meats, whose host, Rachael Ray, Tweeted that the burger “tastes like butta.”

• On Saturday, Dena Marino of MC Kitchen teamed up with Miami Heat’s Shane Battier in an official cook-off against the Miami Heat’s Chris Bosh and his personal chef, Terrence Williams. Both teams impressed guest judge, FOX’s Louis Aguirre, leaving it a tie for best dish.

THRILLIST’s BBQ & The Blues & THE BLUES 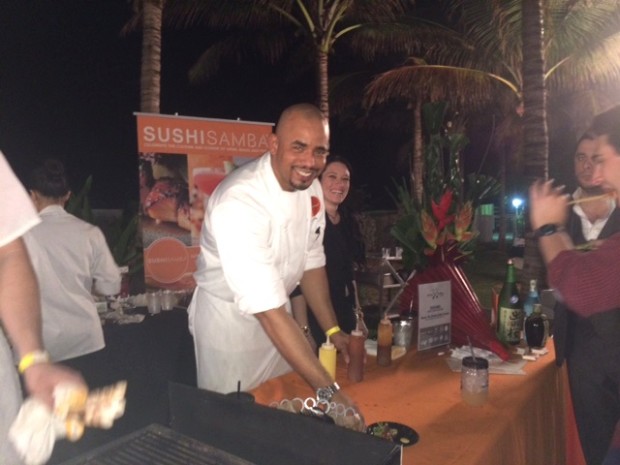 BEST OF THE MUNCHIES

• For the second year in a row, Best of The Munchies: People’s Choice Food Awards presented by PepsiCo hosted by Andrew Zimmern, closed out the weekend with a variety of bites from across America.
o Italio offered a trio sampling plate, of Bruschetta, Spaghetti with Gremolata Sauce and Cannoli Chips
o Cacao Arts dished luxury handmade chocolates, made with 100 percent Venezuelan cacao and all-natural ingredients, including Chili Caramel, Dulce de Leche and Tupelo Honey and Cardamom
o Villa Azur’s Chef Erwin Mallet served Dorado and Shrimp Tartare, with lime confit and honey dressing 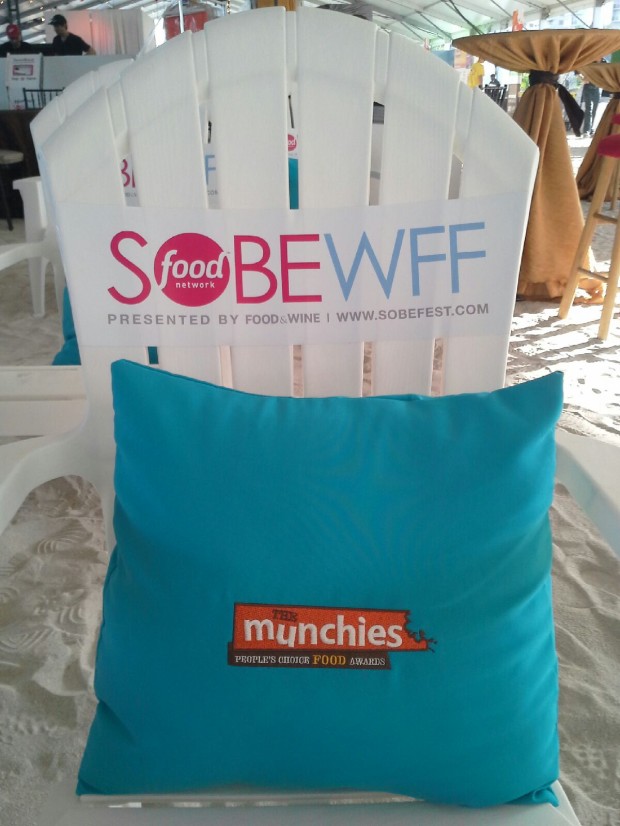 Tastes and Sounds of Downtown at Club Firestone