Exclusive: New gastropub, The Osprey Tavern to open in Baldwin Park this fall 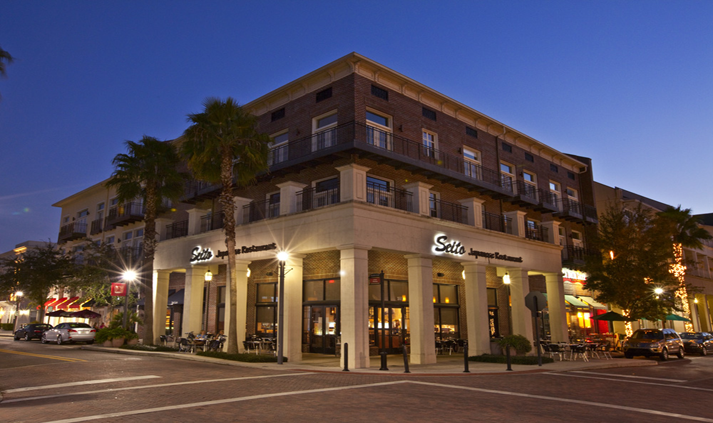 The Osprey Tavern will open in Baldwin Park at 4899 New Broad Street, Orlando, Florida 32814 this fall, according to sources.

It will be run by the owners of the sleek Seito Sushi, the wildly popular Japanese restaurant, also in Baldwin Park.

Jason Chin, owner, tells us, “The place will be featuring seasonal new American cuisine, a raw bar, charcuterie and cheese, craft beer, fine wine and scratch cocktails featuring small batch spirits. The chefs will be announced soon and we hope to be opening around October of this year.”

The restaurant will take over the place once occupied by Bullfish, a merchandise and post office store on the corner. There have been quite a few closings along the New Broad Street corridor in Baldwin Park these past few years, but Seito Sushi has been one of the few restaurants able to remain very popular with the local residents for its quality sushi and sophisticated atmosphere.

This is a developing story. Check back for more details. 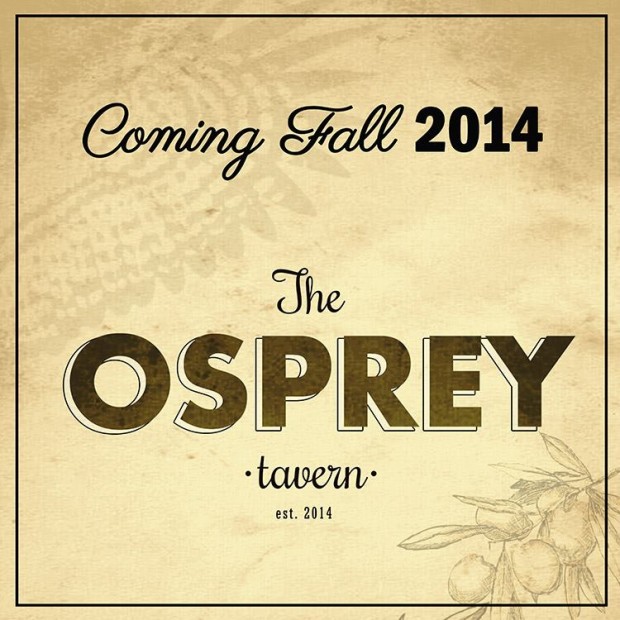