P is for Pie Bake Shop by Tara Gould 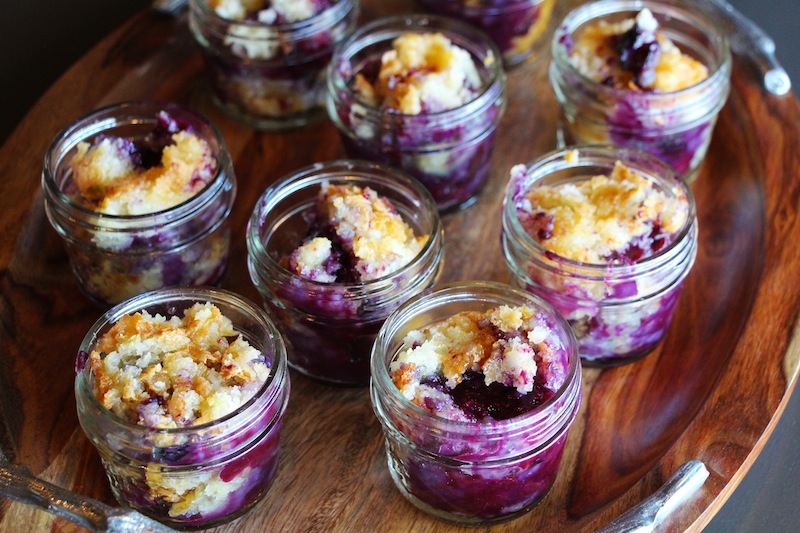 When I first heard about a pie shop opening in Audubon Park, I instantly thought of “Pushing Daisies,” an amazing series that used to air on ABC about a Pie maker who had the ability to resurrect the dead. In this series, the pie maker was able to touch wilted or not so alive produce and bring it back to life with full flavor, making his pies the best in town! There is also a huge thing about resurrecting dead people and not being able to kiss the love of his life but we won’t get into that. 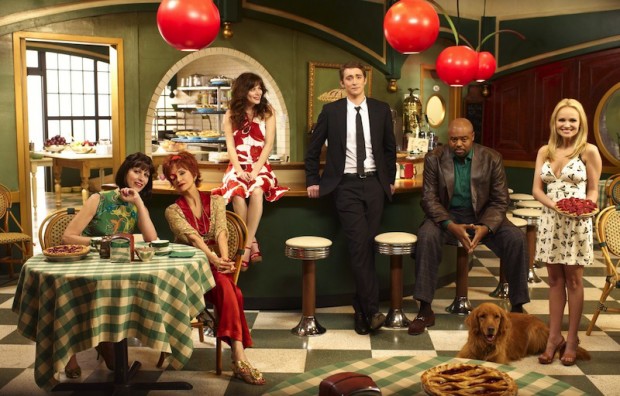 Pushing Daisies, a cancelled television show that once appeared on ABC

This beautiful Pie shop is located down the road from the beautiful East End Market and is home to an extraordinary array of bath-bomb sized pies and more. Before you go, please call to make sure they are open as the shop closes its doors once it sells out of products, which seems to happen according to the owner, Tara Gould.

Her pies are as beautiful as the shop, which is accented with varying shades of wood surfaces and dim lighting through what looks like mason jar bulbs.

The sun shines through just enough to illuminate the faces of happy employees showing off pie to excited customers.

I wouldn’t really consider this a spot to work and lounge. This is more of a “Devour pie with friends and leave without any kind of judgement” kind of place, and be prepared to pay between $3 – 5 for a single serving. The pie makers here are committed to creating miniature artisan treats with fresh and local ingredients.

I asked Tara why she decided to open this Pie shop and her response was “I didn’t want to regret it when I was in my sixties.”

After chatting with Tara for a few minutes, I found out that she possessed true passion about her products. She used to bake pies when she was in college. Unlike other girls her age, she was busy creating tasty pies instead of partying. However, I’m sure she’d be the life of any party if she brought those pies with her.

Okay, so now we know that Tara had her priorities in order when she was growing up. Without further delay, here’s what you can expect at P is for Pie but make sure you call because the menu changes with the season – sometimes daily! Oh, and did I mention Tara has plans to extend her hours? That’s right. You can get your pie all the way until 9p.m. on Thursday, Friday, and Saturday. Yes, this means you are able to satisfy your sweet tooth after dinner and before you go out for a night on the town. What could be better? 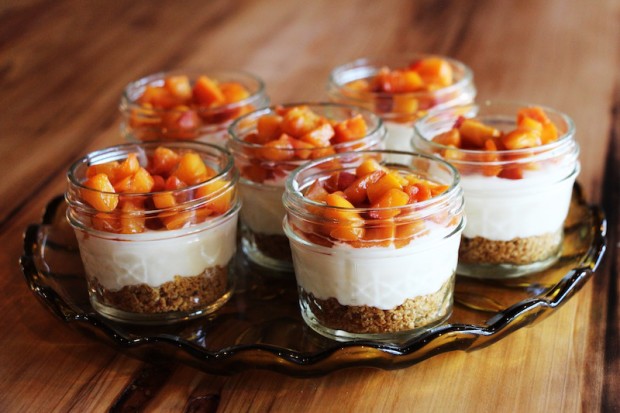 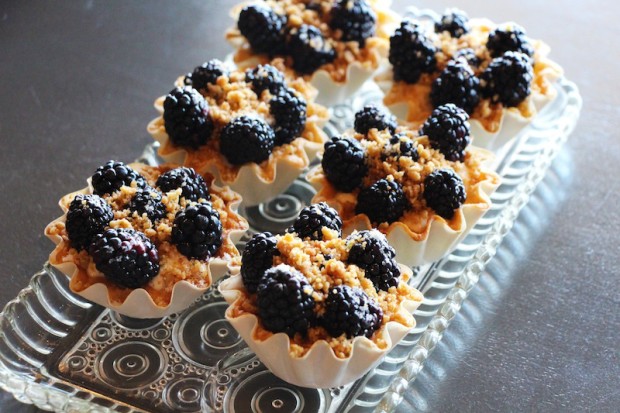 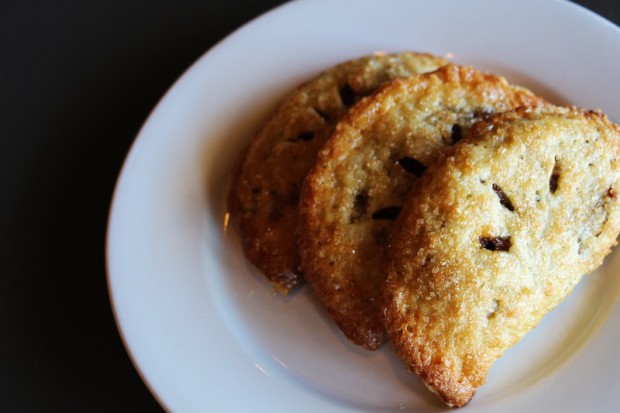 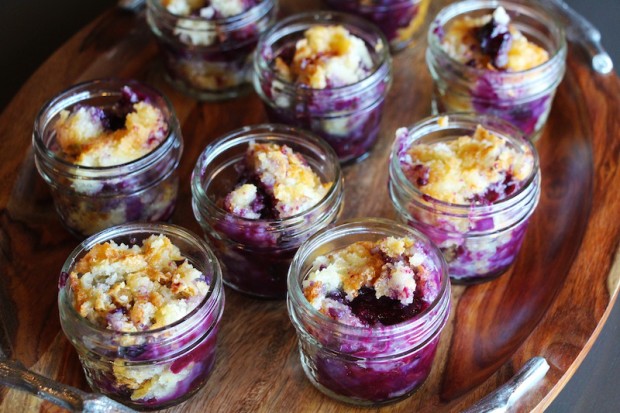 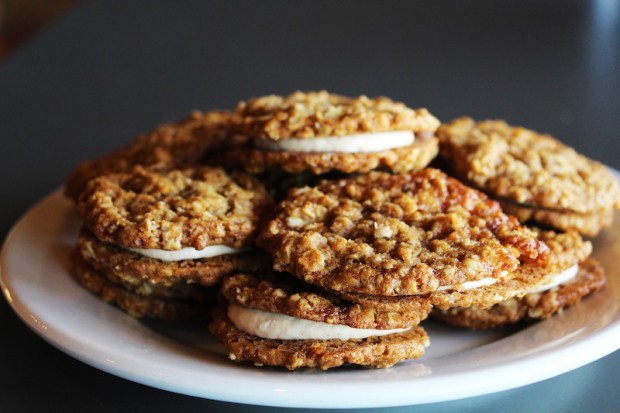