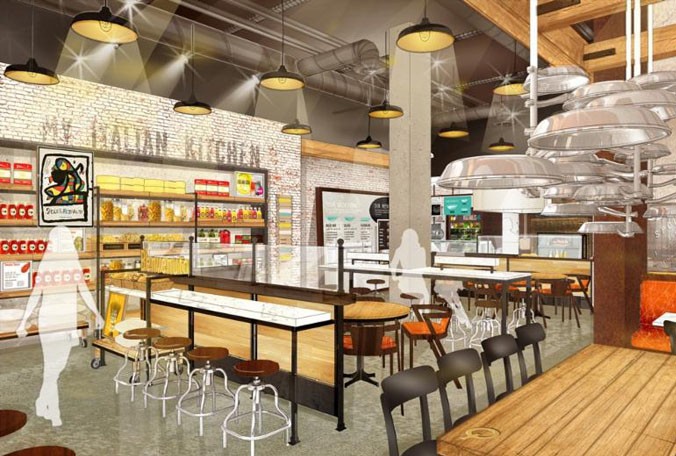 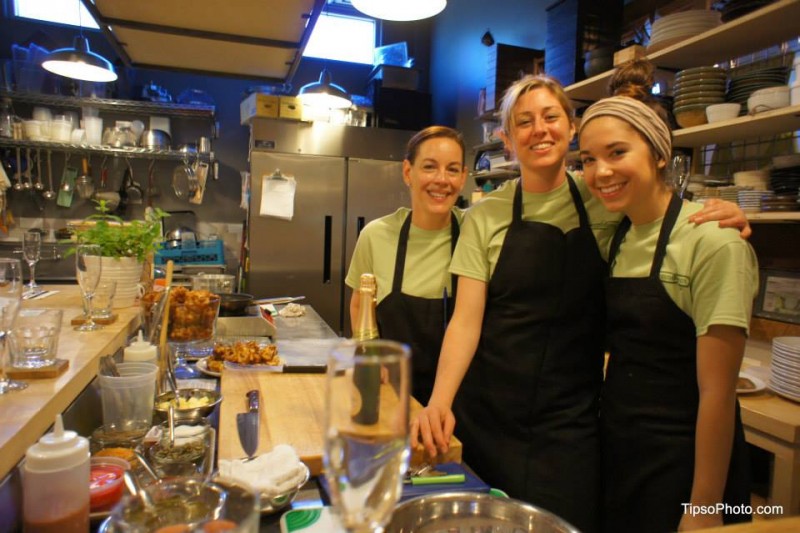 www.emmabean.net
For a limited time, stop by the Kappo space at East End Market to get a sneak peek of all that Emmabean’s multi-tarian, american cuisine has to offer, including kids lunches, breakfast & on-the-go or take-home meals. Chefs Jes and Emily will be there cooking up a storm while the Kappo team vacation in Japan.

When: Now through March 22
Tuesday – Sunday from 11am – 3pm
Takeaway Items available throughout the day
Where: East End Market
3201 Corrine Dr., Orlando, FL 32803

Thanks to @kristineyoungin for this delicious post ??????#Rillette nuggets at the #EmmaBean #popupshop in #EastEndMarket! These lovely pork fritters are served with fried Heart of Palm, #KumquatJam, Pickled Mustard Seed, and #Giardiniera (pickled veggies).

Downtown Credo Coffee opens second location at Florida Hospital – https://facebook.com.com/downtowncredo
Downtown CREDO is a local 501c(3) non-profit with a mission to improve the quality of lives in our nation’s cities by cultivating networks of meaning, impact and community. The coffee shop has a “pay as you like” model, and after the growers and Credo’s employees are paid, the remaining income goes toward the advancement of four local nonprofit organizations including New Image Youth Center, which serves at-risk youth in Orlando’s Parramore neighborhood through after-school programs, Boys & Girls Club of Central Florida, Green Up Orlando, and Keeping Orlando Beautiful. 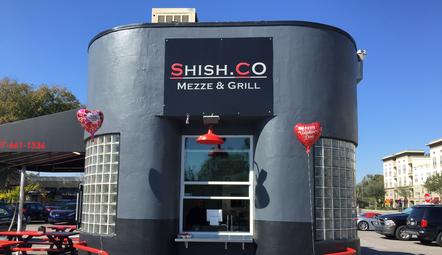 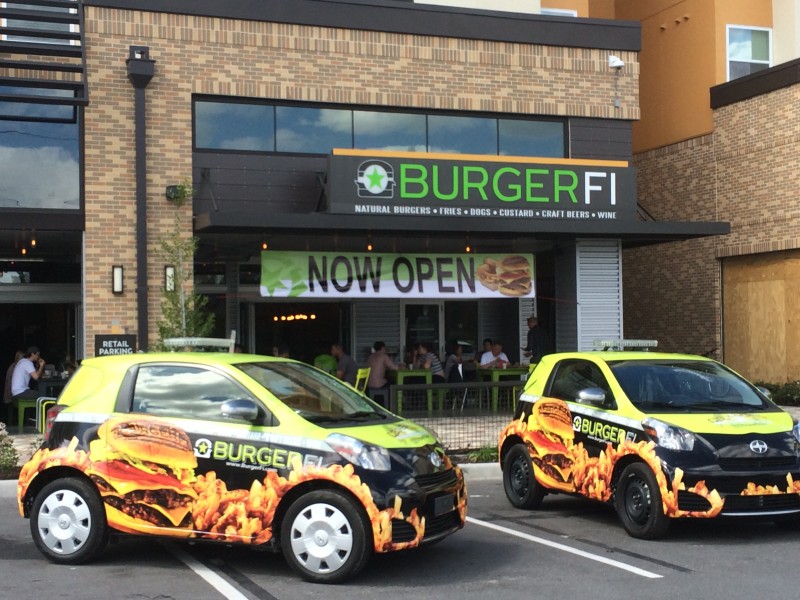 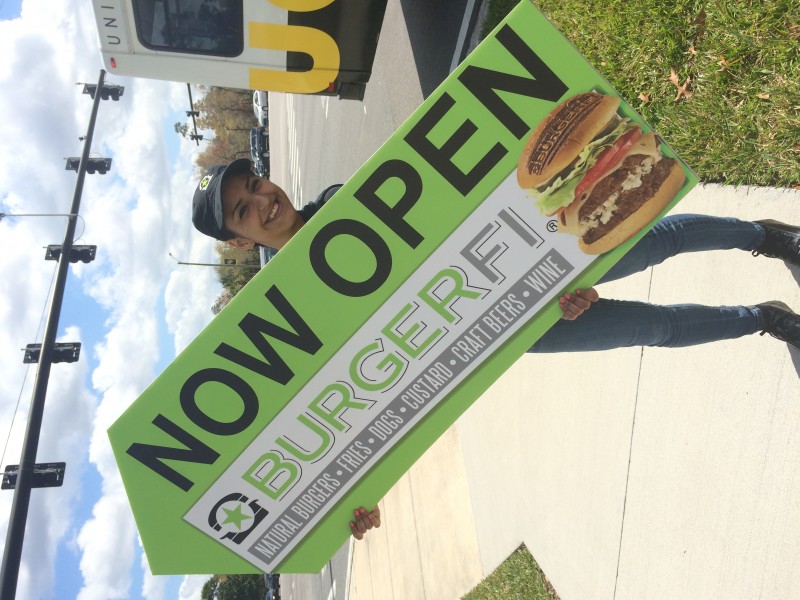 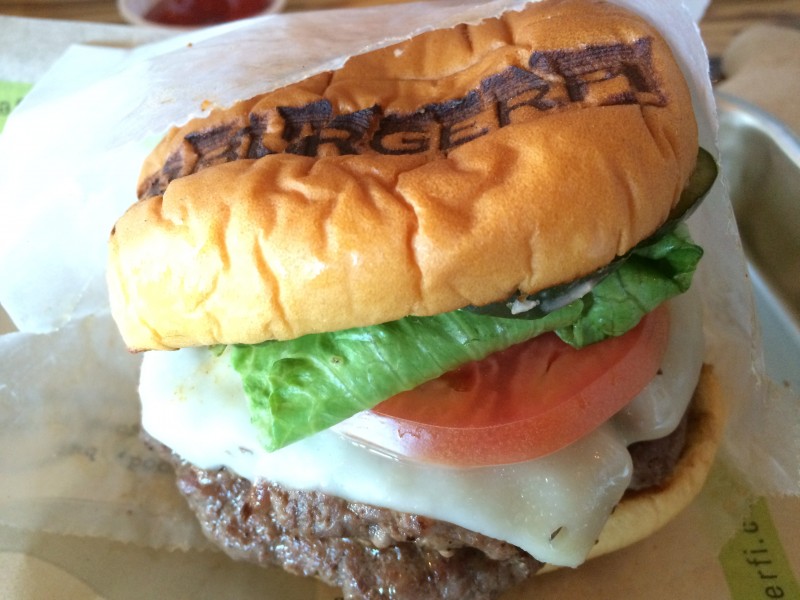 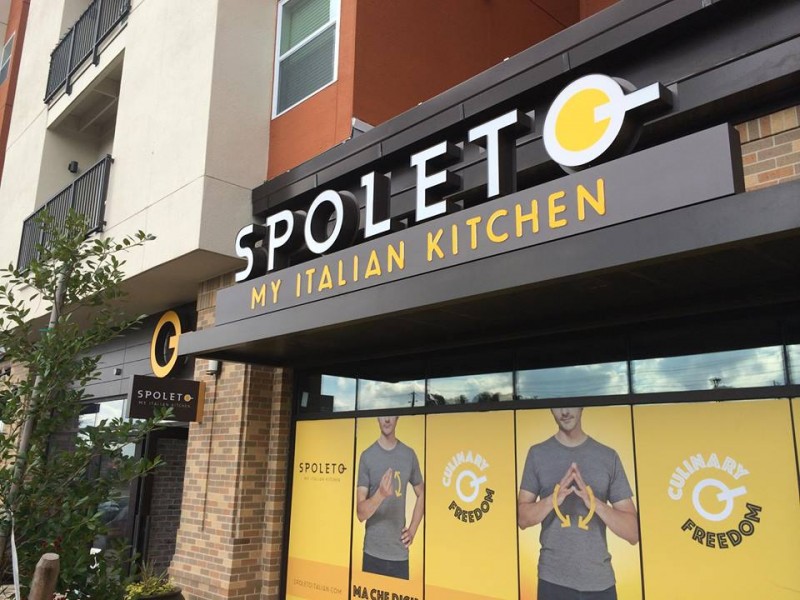 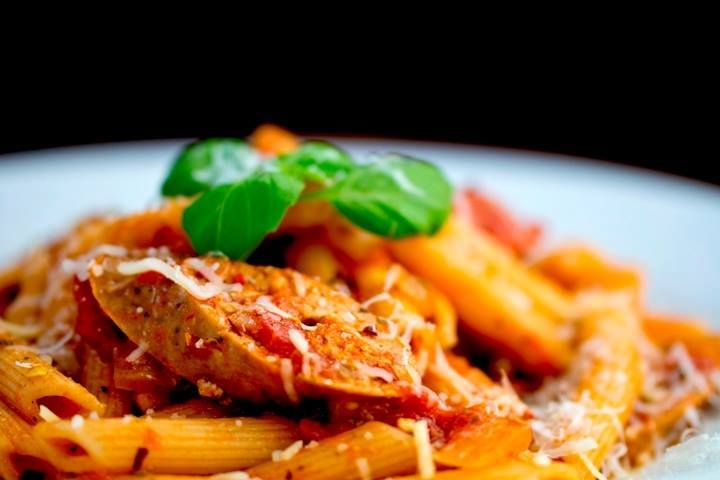 New Tapas and Paella Location From Owners of Taverna Opa Orlando to Create Sixty New Jobs
ORLANDO, Fla. — Husband-and-wife duo, Katerina and Vassilis Coumbaros, who also own the celebrated Greek eatery Taverna Opa Orlando, announced today the opening of a second concept, Toca Boca Orlando, a Spanish restaurant slated to open April 23 in the center of the city’s new tourism complex at the I-Drive 360. Toca Boca will pay tribute to classic and contemporary Spanish cuisine with a robust tapas menu and “paella pit,” which will act as a focal point of the restaurant. Complementing the fare will be a flavorful menu of more than 20 libations, which includes an expansive list of imported wines, in addition to a full collection of spirits and signature cocktails.

Inspired by the culture’s dedication to food and wine, the Coumbaros’ traveled to Spain and developed a menu that leads with indigenous ingredients with imported signatures, such as jamón, chorizo, olives, wines and cheeses. “Celebration is the Spanish way of life, and Toca Boca will pay homage to this by fusing food and entertainment under one roof,” said Katerina Coumbaros. “Vassilis and I were inspired by the architecture, the culture and the cuisine of Spain. Toca Boca is our way of bringing all these memories home.”
Paella, a Spanish-cuisine staple made of rice, green vegetables and meat or seafood; will lead the menu, with four variations of the dish – vegetarian, chicken, seafood or steak. Guests can also enjoy traditional tapas such as Buñuelos, fluffy salted cod fritters; Gambas al Ajillo, a classic tapas dish of shrimp sautéed in olive oil, garlic, paprika and a splash of brandy; Albondigas, a Spanish meatball made with veal and beef combined with Manchego cheese and seasoned with parsley, garlic and Spanish paprika; and Patatas Bravas, fried white potatoes served with a spicy tomato aioli. Guests can also choose from other fare including a Museo de Queso platter of Spanish cheeses, such as Manchego Cheese, Cabra al Vino and Mahon Cheese while meat-lovers can enjoy a selection of traditional cured meats with the Museo de Carne platter featuring Jamón Serrano, Lomo Embuchado, and Fuet.

Toca Boca’s bar will feature an extensive selection of Spanish wines, spirits and cocktails, with specialties such as house-made sangria, the Corazon de España (gin and tonic) and Tinto de Verano, a light red wine served in a traditional Spanish wine pitcher called a porron.

Tina Marie Interior Design spearheaded the restaurant’s design with Spanish accents of imported mosaic tiles and a wall dedicated to traditional and interactive art. Furnishings and light fixtures are inspired by Barcelona and are spread over 5,000-square-feet of space. Indoor and outdoor entertaining can be had with five rooms dedicated to a bar and four private dining rooms available for parties, celebrations and corporate dinners. On any given night up to 270 guests can enjoy an experience similar to Taverna Opa Orlando with food, fun and entertainment as Toca Boca transforms with live music and tableside flamenco dancers.

ABOUT TOCA BOCA ORLANDO
Toca Boca Orlando, a locally-owned and operated Spanish tapas concept with a focus on cuisine from the region, is located at 8441 International Drive in Orlando, FL. Toca Boca Orlando will be open daily for brunch, lunch and dinner Monday through Thursday from 11 a.m. – 11 p.m. and Friday – Saturday from 11 a.m. – 2 a.m. and will accept both walk-ins and reservations. For more information, please visit tocabocarestaurant.com.

100 Montaditos, the popular Spanish sandwich shop, has filed for bankruptcy nationally, and has closed the local Orlando Waterford Lakes location.

According to Bungalower, the Thornton Park location of Tijuana Flats is scheduled to close later this month.

According to Central Florida’s Good Eats, That Deli! Sandwich shop will close on Saturday March 28th

That Deli! Facebook
Well we did it again! 1st Place Best Sandwich, 1st place Best Take Out and 2nd place Best Deli! – WOW! The last 6 years have gone by so fast and what accomplishments! We wouldn’t have been able to do it with out all our fan base! We THANK all of you!
You know, When Wendy and I created the Deli back in 2009, our expectations were fairly low. Roy just wanted to have some fun, Wendy wanted a good place to eat! and it gave all our kids, at one time or the other a job until they could find something they loved on their own! It got some through school, others opportunities to get some great experience and even the other employees better opportunities to grow. It has been so fun and amazing! We never expected to win the awards we have won or even imagined getting invites to compete in the World Food Competition in Las Vegas for the past 3 years! As the years progressed the Deli took on a life of its own! It is like a Community Center, a ‘Cheers’ bar, or even the place for select customers to debate with Roy on Politics, Religion and Sports! what a journey!

We have watched children grow into young adults, went through all the happy times and sad times with some of the best customers any business could have ever known! We feel like we have formed a huge family and are so thankful for the opportunity to serve the community!

As we say this, we are saddened that we will be bringing the Deli story to an end for at least the short term. We have pondered and pondered resigning a new lease or moving on to a new adventure. With rising food and other costs including equipment repairs and upkeep, it became at best a break even venture most months. With Roy’s knees failing and all the kids on their own it was time to make the decision to close the Deli! Our last day will be Sat. March 28th. We are so heart broken as we feel we are letting our new fond family down. But please know how much we appreciate each and every one of you and after a short mini retirement, hoping we can maybe come back with something bigger and better! So don’t remove us from Facebook. In the mean time, please know how thankful we are to have met you and served you!

Until we meet again….

Inside Look: The Marketplace at Avalon Park – New Food Hall...