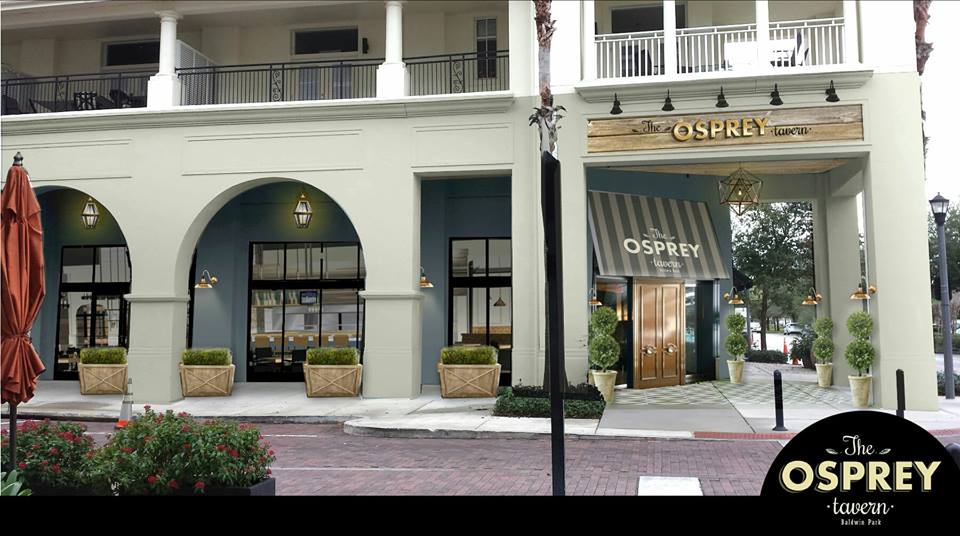 First on TastyChomps.com – Chef Joseph Cournoyer – Burnett, who is currently the Chef de Cuisine of the Ravenous Pig is joining the team at The Osprey Tavern as the new executive chef.

The most popular dishes Osprey Tavern include the oysters, pizzas from the stone hearth oven and the delmonico steak out of the Josper, which is a wood burning oven/grill from Spain. Their craft cocktails have also been hugely popular.

Chef Cournoyer-Burnett, who graduated from Clark University in Atlanta, formerly served as Chef De Cuisine at Norman’s New World here in Orlando from 2001 to 2010, and then Chef De Cuisine at Loews Hotels before joining the Ravenous Pig. 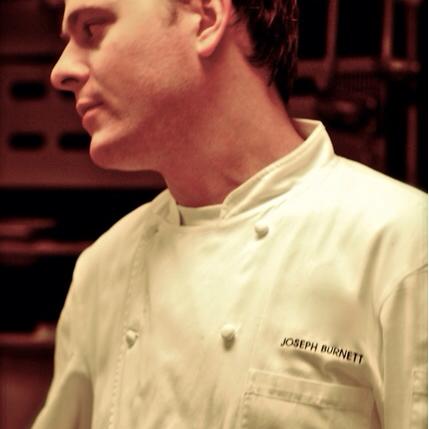 Biography  – “Masterful technique and fearless flavors abound with Chef de Cuisine Joseph Cournoyer-Burnett, born in England and raised on Florida coast, Joseph’s extensive travels in India, Vietnam, Mexico and Europe add inspired techniques and components to his repertoire. As he rose in the ranks, from line cook to sous chef working under chefs such as 2010 Food & Wine Best New Chef Clay Miller, Joseph developed his own distinct approach to cooking. It was Miller who planted the seed that would soon blossom into an insatiable interest in locally-produced artisanal foods and, ultimately, guided Joseph to become chef de cuisine at NORMAN’S at The Ritz-Carlton, Grande Lakes in Orlando. He’s cooked alongside some of the world’s most renowned chefs, participated in a dinner at the prestigious James Beard House and presented at the 2007 Star Chefs Congress.”

The Osprey Tavern owner Jason Chin is excited to have Chef Joseph on board and looks forward to expanding the menu.

“We will also be working on a Saturday and Sunday brunch service, that will probably be ready around June or July,” Chin told us. 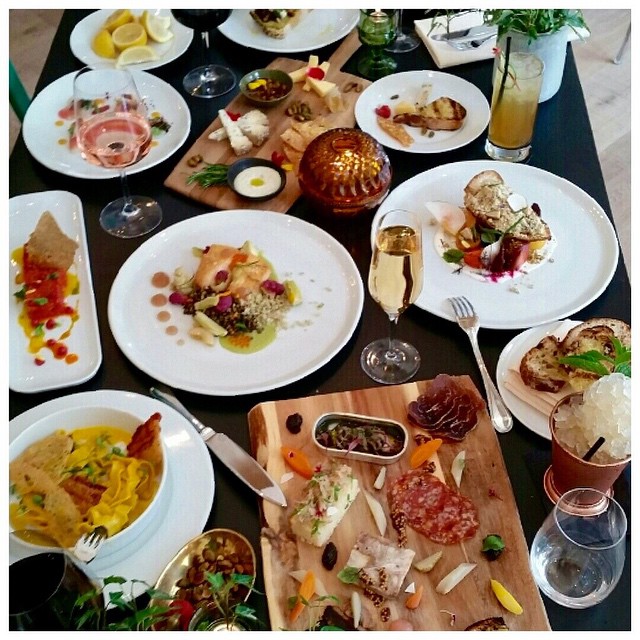 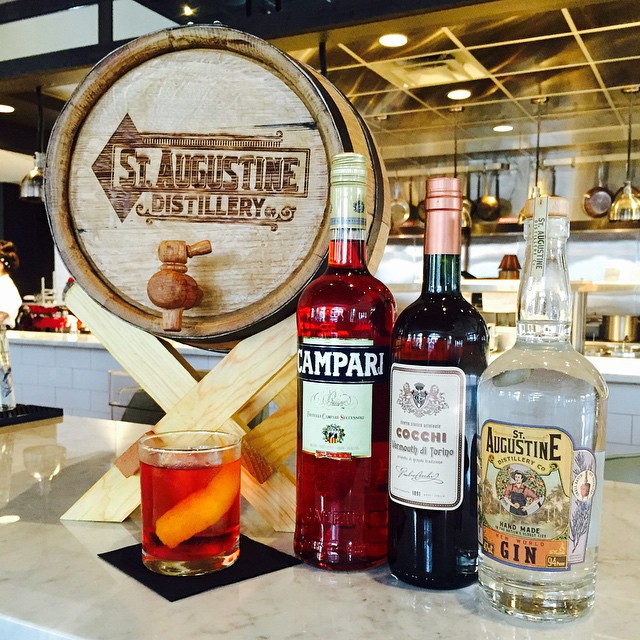 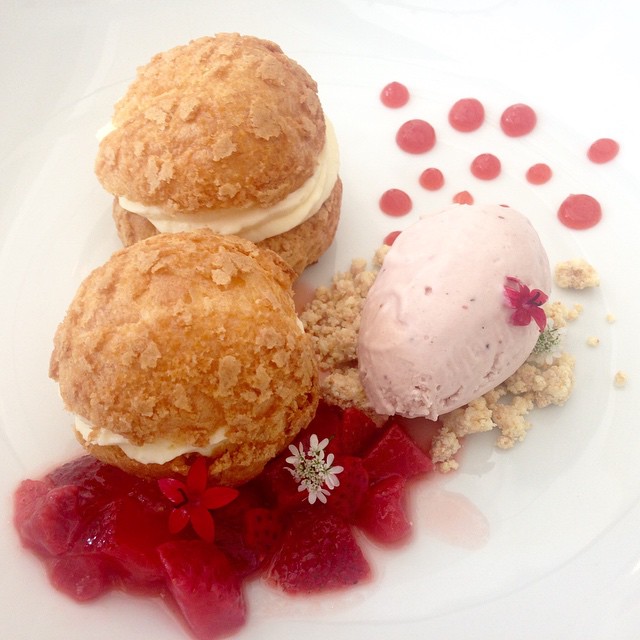 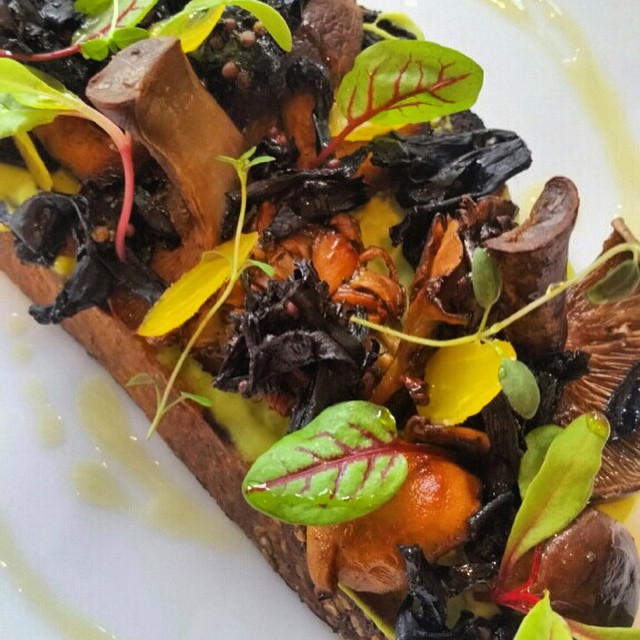