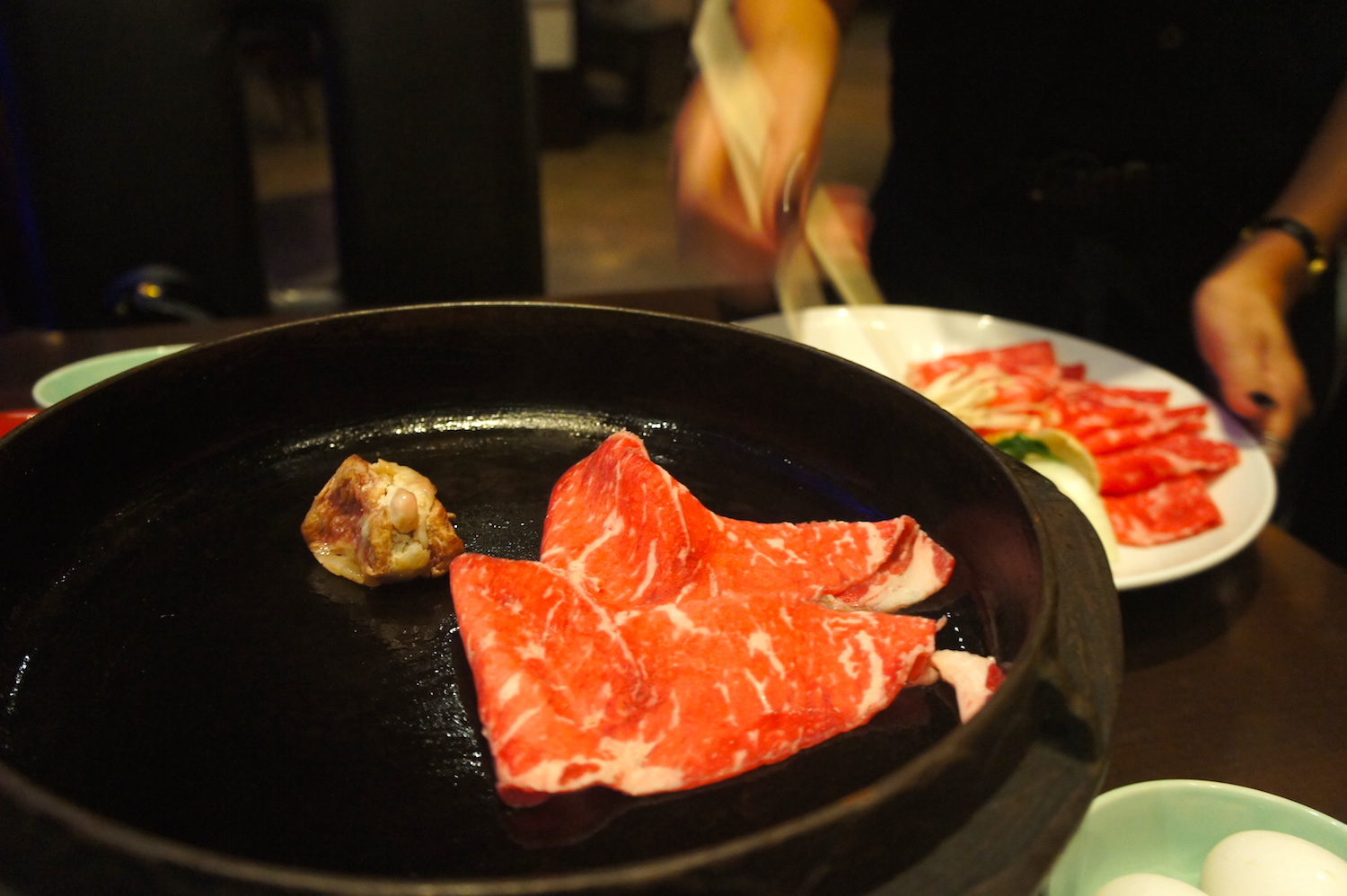 The original RanGetsu was founded in Tokyo, Japan by Masanori Konaka in 1947 in the very posh district of Ginza. It still exists there today, specializing in shabu shabu (Japnese hot pot or fondue) and sukiyaki made with Kobe beef. 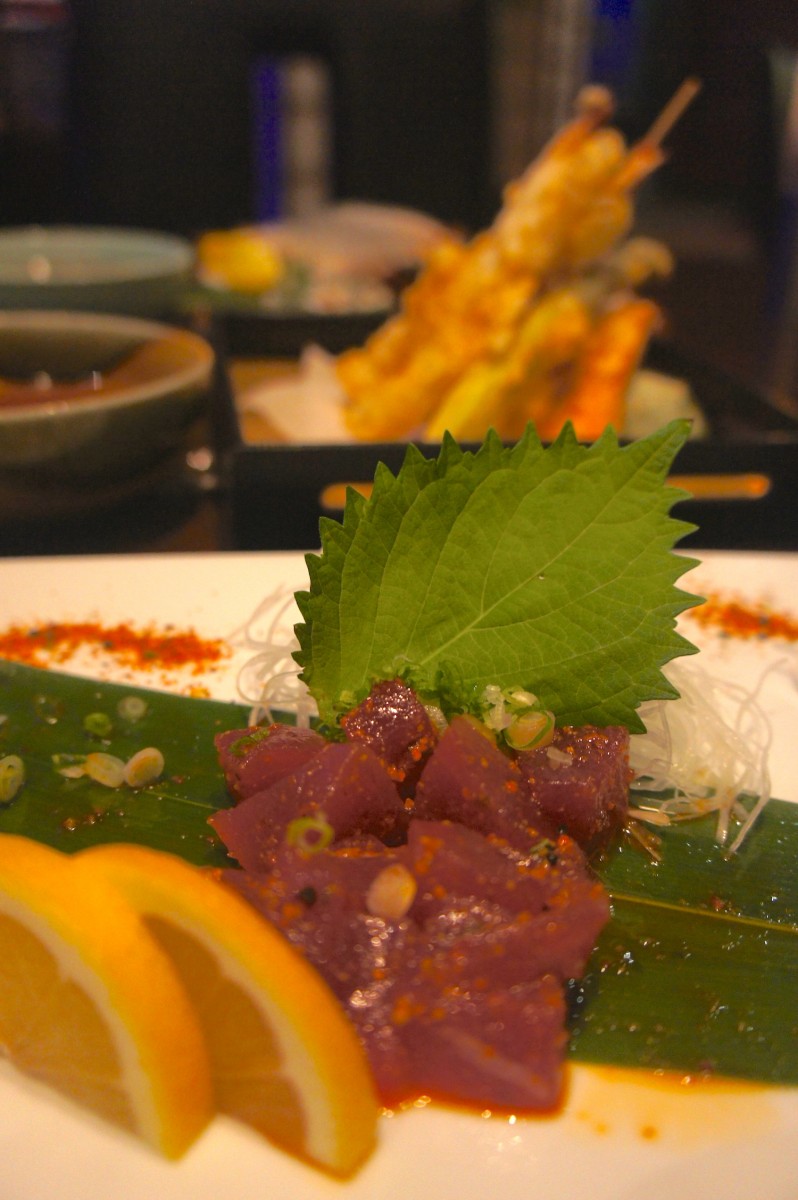 The restaurant was then passed down to his son, Masayasu Konaka, opening an International Drive branch here in Orlando. A few years ago, the location moved to Maitland’s Lake Lily and is currently managed by Masayasu’s son Mr. Masaaki Konaka today.

Mr. Takashi Kikuchi, General Manager of Rangetsu, can be seen at the restaurant today, and may just come by to your table to see how things are going or help prepare your sukiyaki dish. 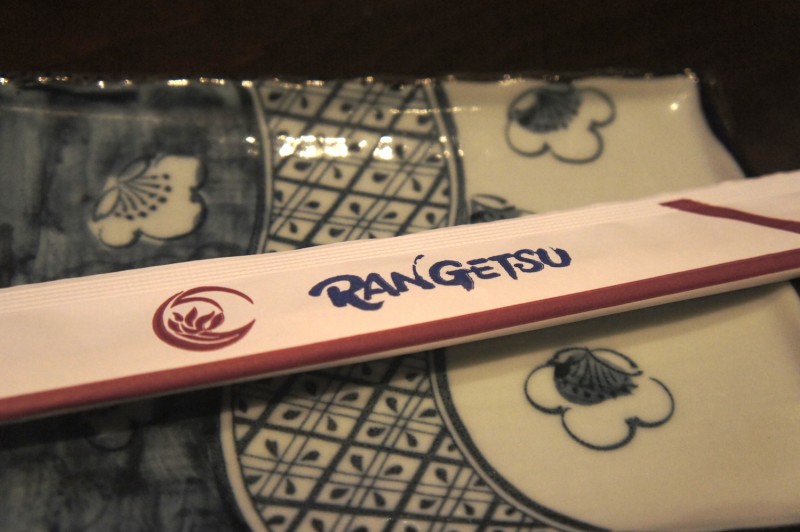 With an increase in incidences of gluten allergies and celiac disease, Rangetsu recently began a gluten free menu option for guests. On a recent visit to the restaurant, we were invited to check out the items on the menu. 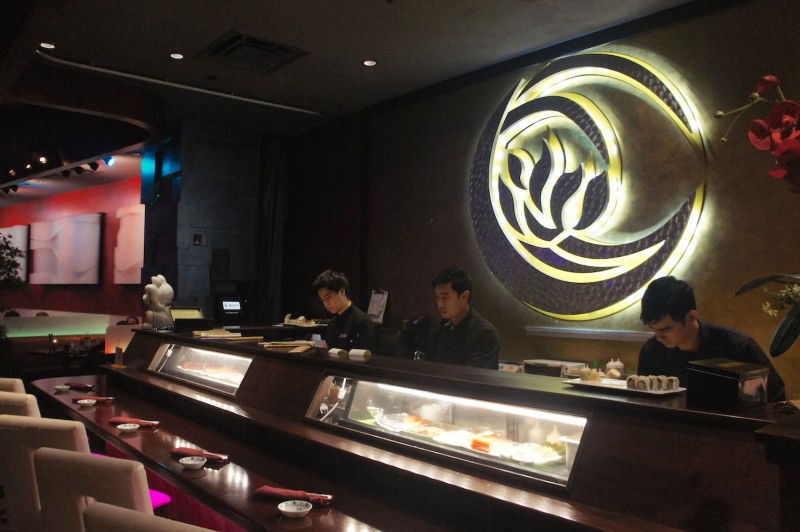 The biggest issue with gluten free items at an Asian restaurant often is the use of soy sauces which often contain gluten. At Rangetsu, the dishes that are gluten free on request are made with gluten free soy sauce, mirin, vinegar, and flour. Fried items, though, are used in a common fryer so is at risk of gluten exposure and is not recommend for those with celiac disease.

The gluten free menu has quite a list of options found here. From sushi rolls to robata teriyaki grill skewers, those looking for gluten free options will find plenty of choices. 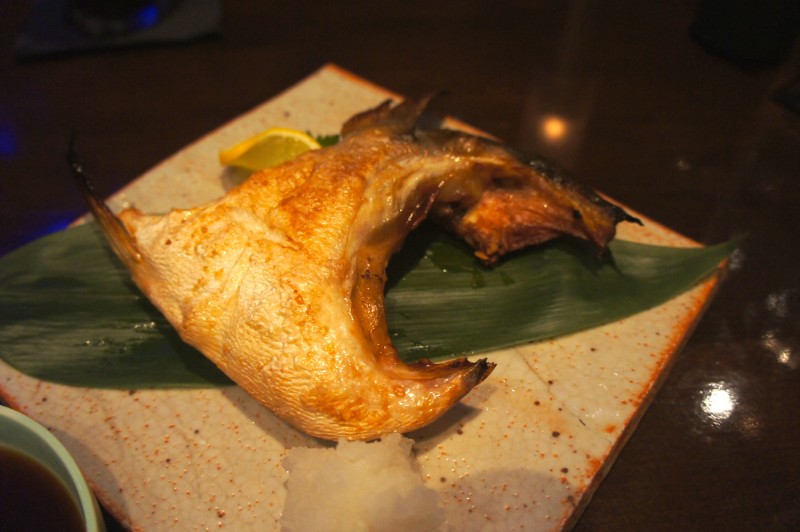 As an appetizer, we recommend the grilled Hamachi Kama. Hamachi Kama is the collar of yellowtail fish (Hamachi) and is often the juiciest part of the fish, kind of like the dark meat of the fish. It’s a delicacy found at most Japanese restaurant but the version found here at Rangetsu is with out a doubt the best hamachi kama in all of Orlando. The collar meat is juicy and cooked perfectly, fresh and flaky white fish. 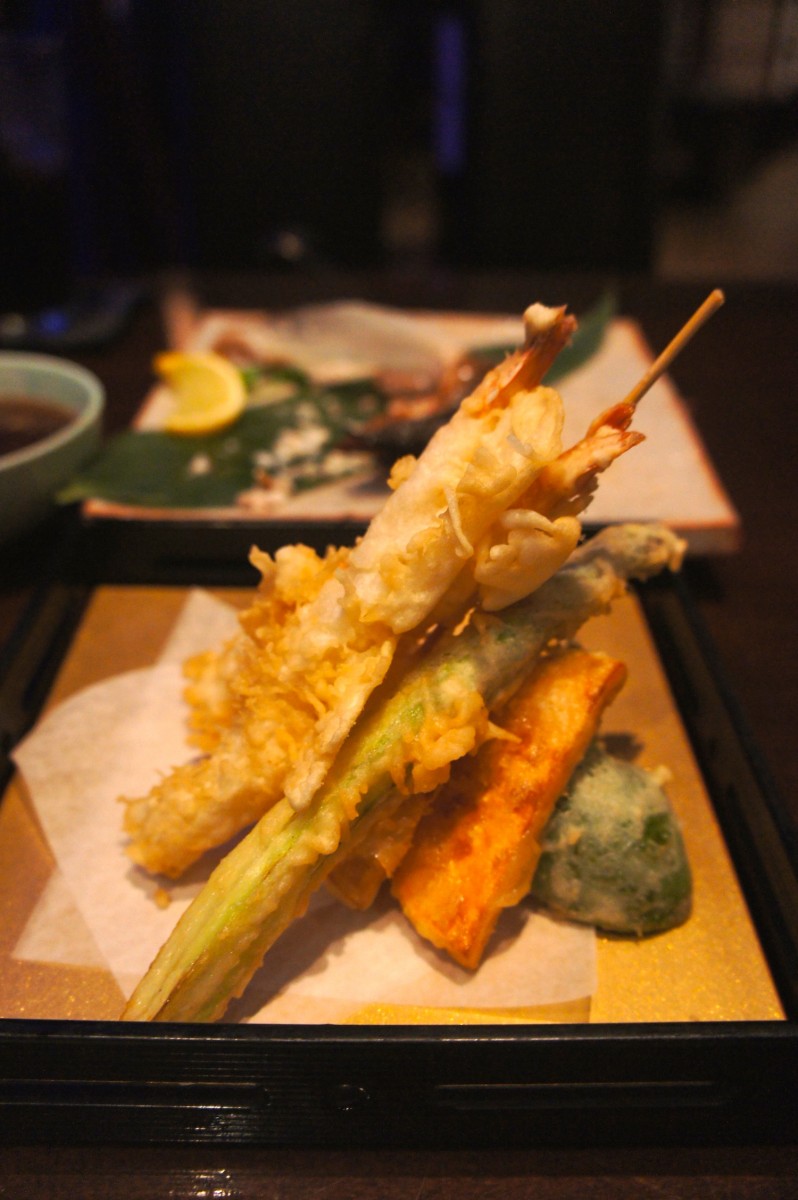 The Tempura Appetizer is quite delicious as well, arranged vegetables and jumbo shrimp dipped and fried in a light tempura batter. 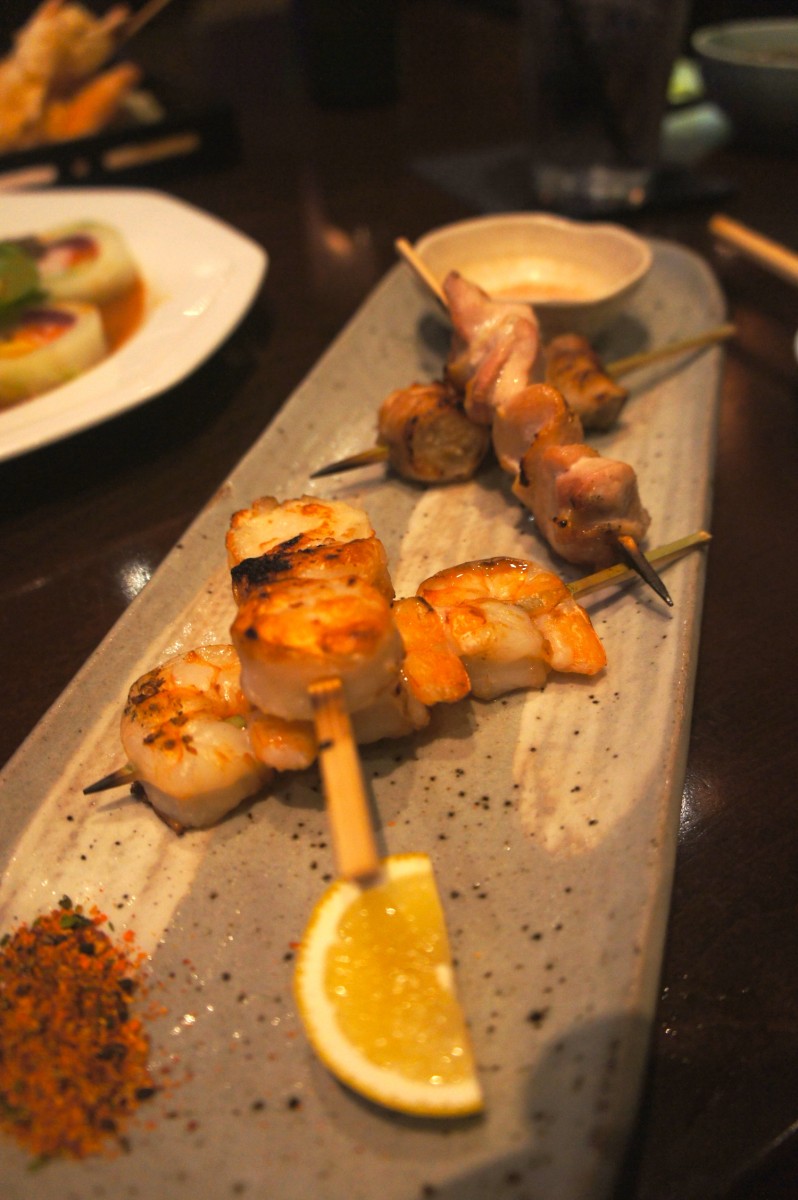 Grilled Teriyaki skewers are popular in Japan, eaten usually as an accompaniment of beer and alcohol at pubs across the nation. At Rangetsu, the robata grill menu are all able to made gluten free, though it is not as marinated due to the lack of soy sauce, and instead seasoned lightly with Hawaiian sea salt. The momo chicken thigh and the enoki mushroom with bacon are popular options.

For something that is both gluten free and rice free, try the naruto roll, made by a cucumber wrap rather than traditional rice and seaweed. 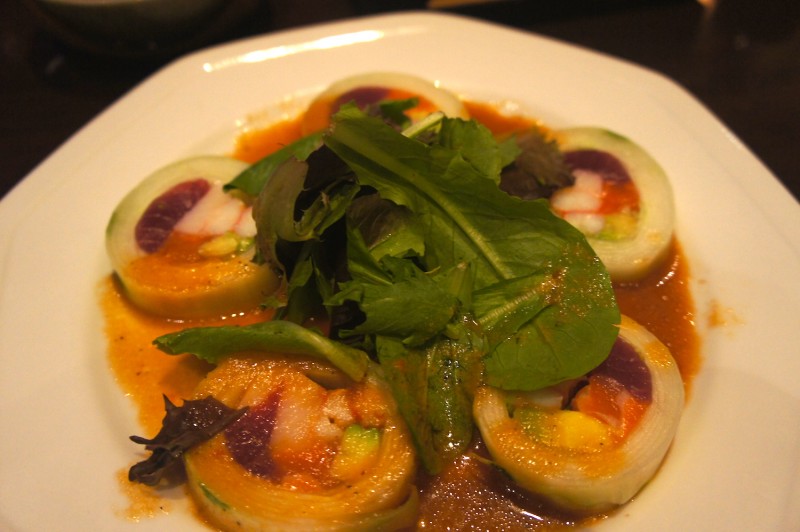 Not many in Orlando have had true sukiyaki beef before. Only a few restaurants serve the dish in the city, with Rangetsu having the definitive version. 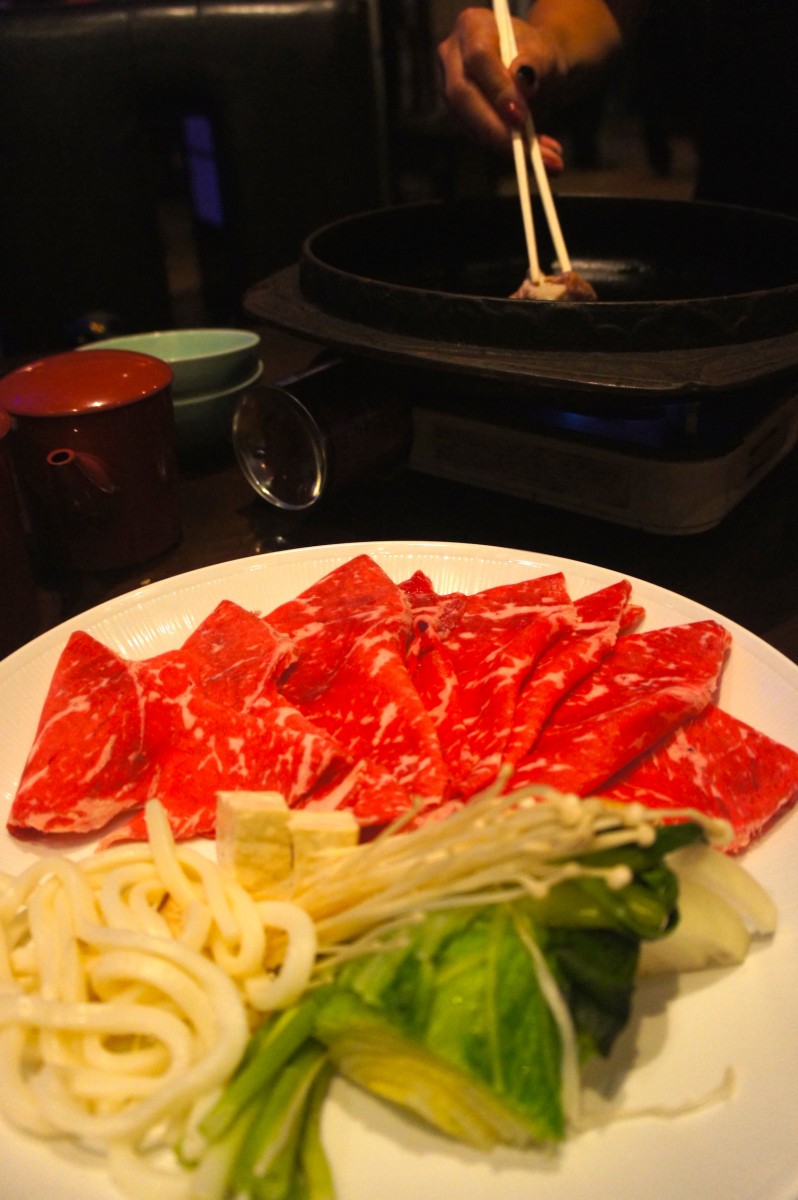 Sukiyaki, not to be confused with the popular Japanese pop ballad from the 1960s, consists of meat (usually thinly sliced beef) which is slowly cooked or simmered in a shallow iron pot, alongside vegetables.

At Rangetsu, the dish is prepared by our server table side who first takes a piece of lard to lather and grease up the iron pot. The beef slices – you can choose black angus New York strip ($30) or Wagyu “Kobe” beef ($46) are added to the pot as it heats up along with vegetables, such as cabbage, tofu, mushrooms, and noodles. Our server then pours over the dish a sweet mixture of soy sauce, sugar, and mirin.

Our server then cracks an egg and beats it in a small bowl, dipping our meat in the eggs raw, giving the meat a nice creamy egg flavor. The sukiyaki dish is exquisite – especially when eating with noodles which soaks up all the sweet and savory flavors from the special soy mirin sauce. 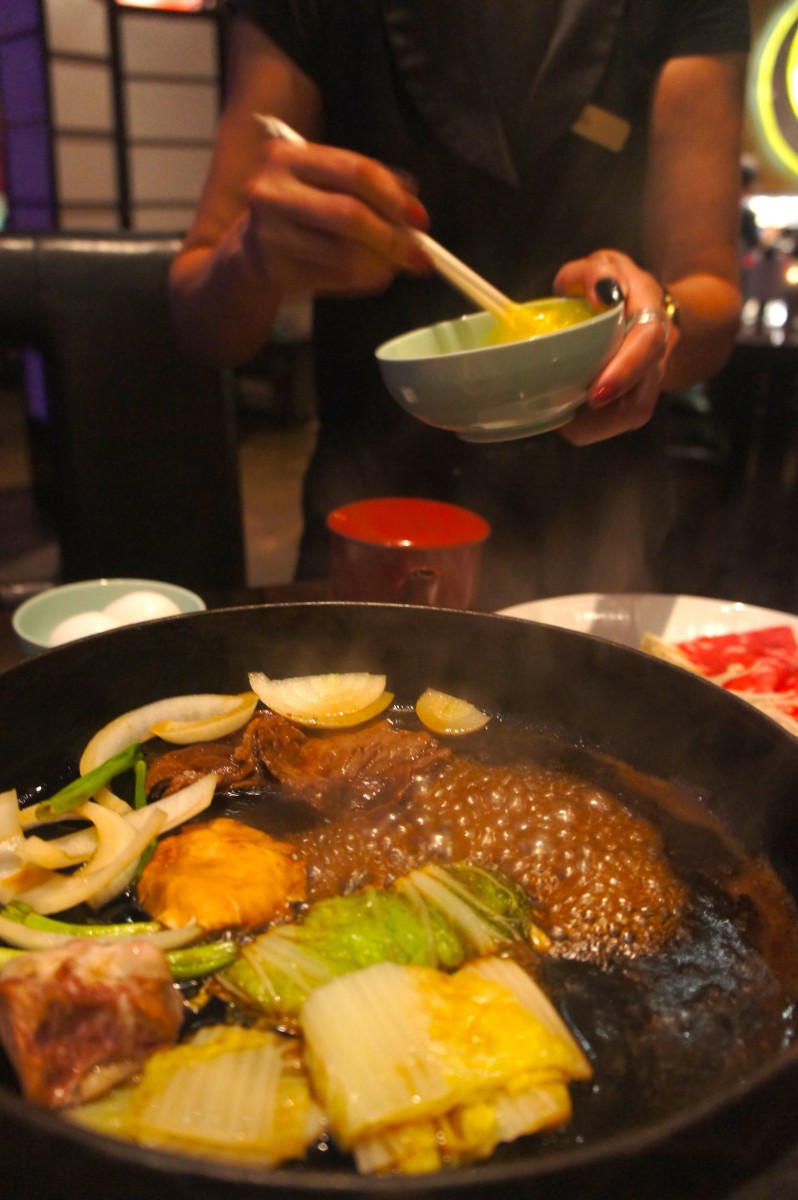 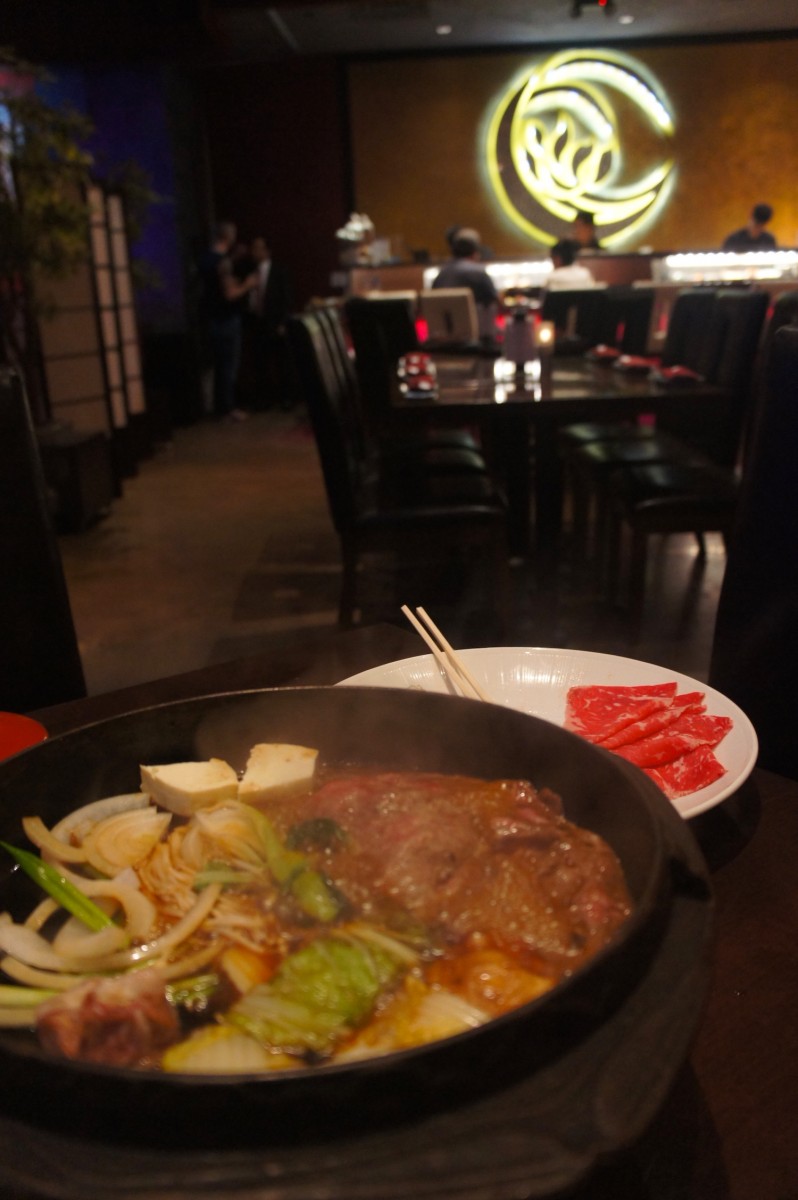 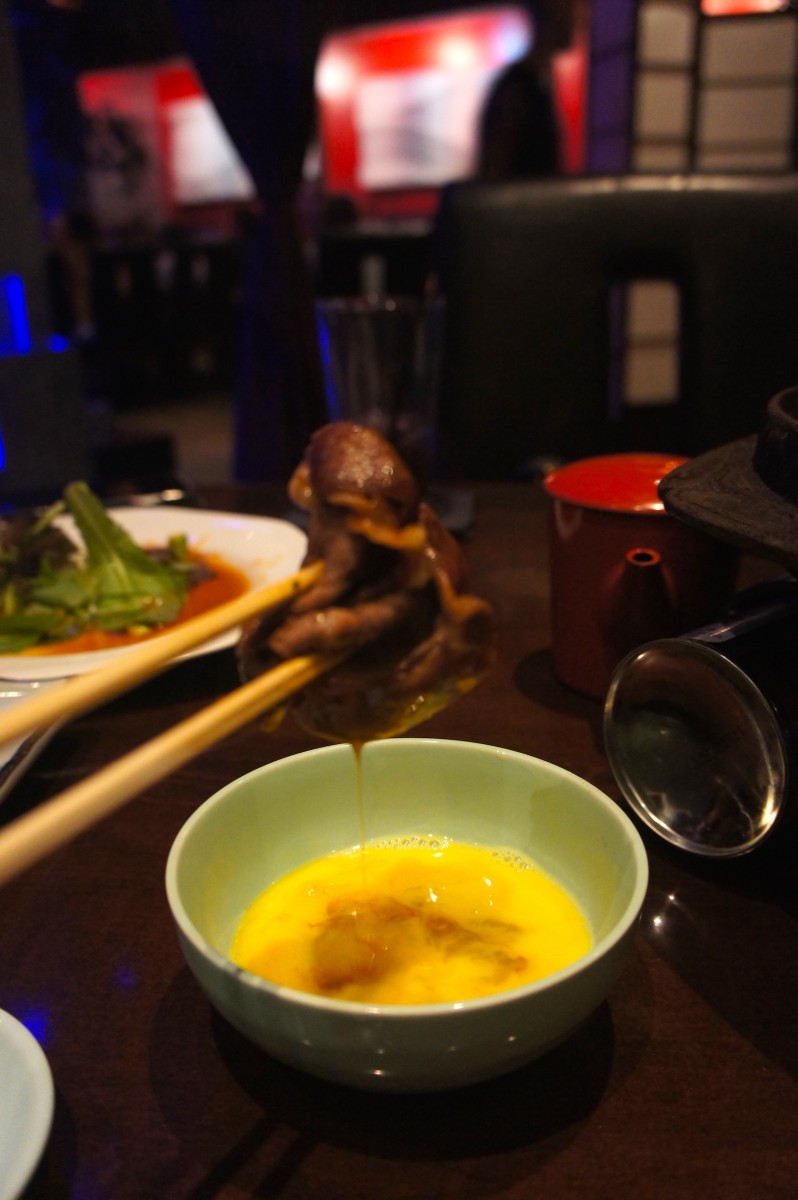 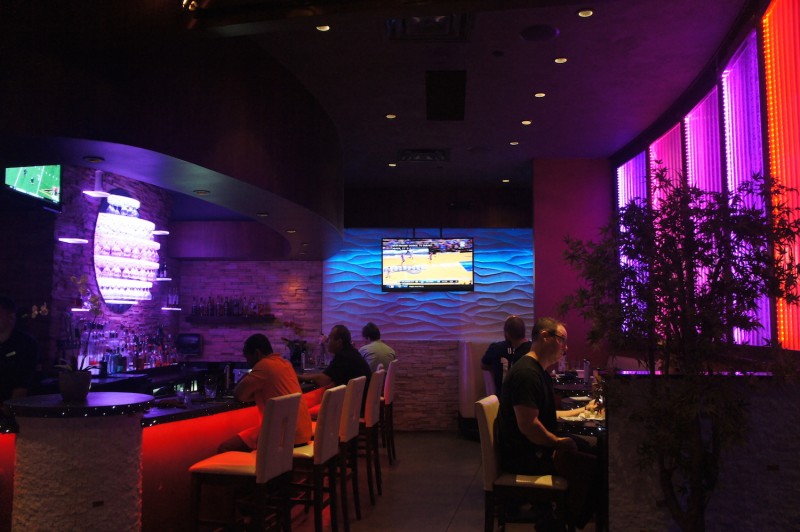 See our quick video of the Beef Sukiyaki being prepared here: