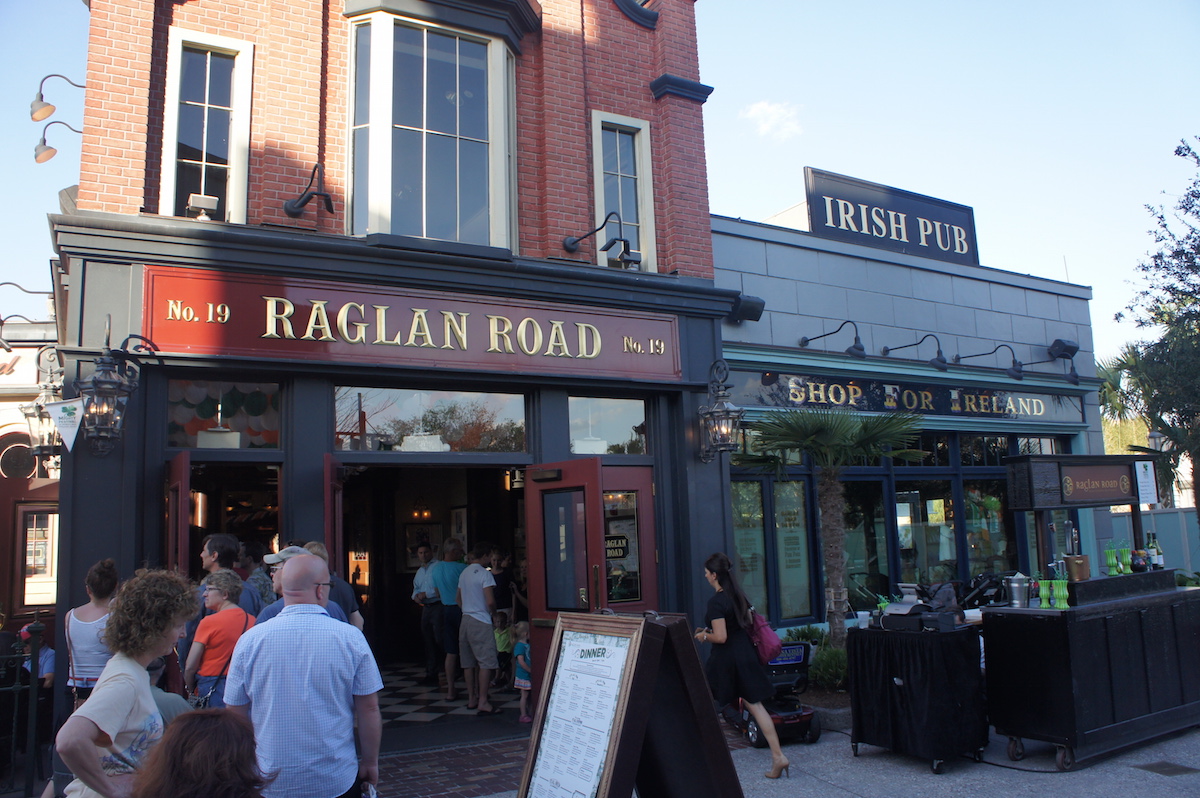 An event inspired by Jammet Restaurant, one of Ireland’s most famous culinary destinations of the 20th Century. 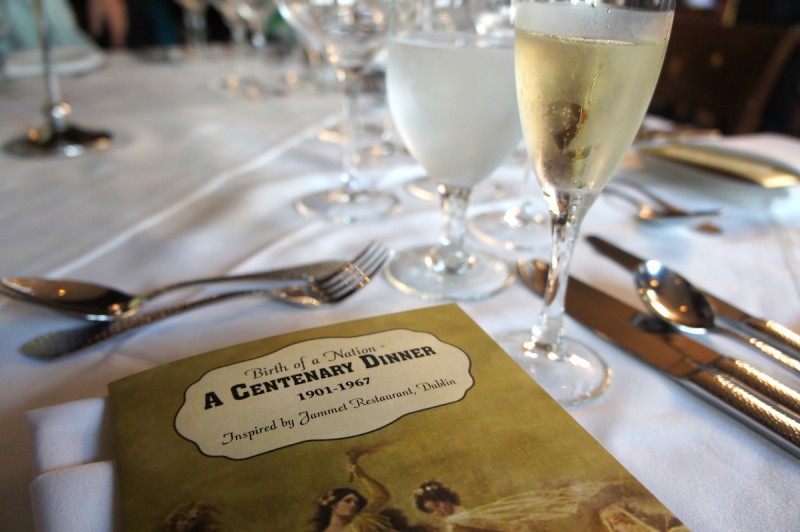 Birth of a Nation: A Centenary Dinner was a journey through some of the most refined Irish cuisine.
Chef Kevin drew inspiration from not only Jammet but also his childhood, which was displayed by incorporating some of his favorite ice cream Teddy’s 99 from when he was a young lad. 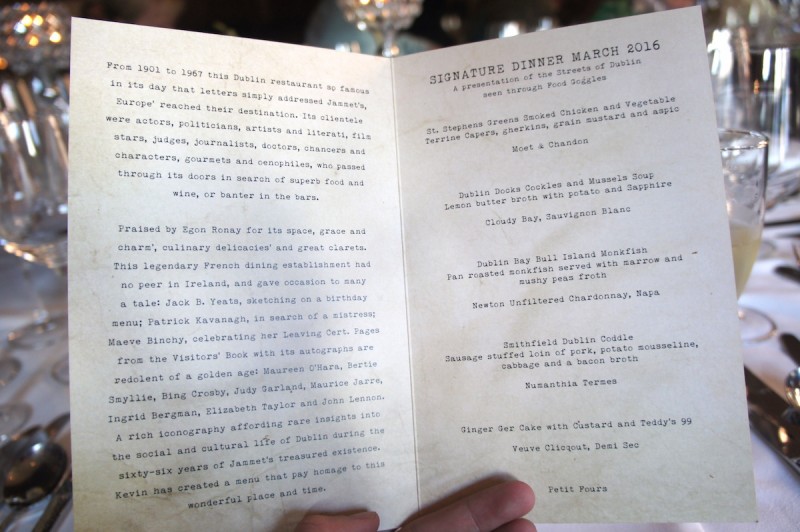 The Raglan Road signature spring season event has become one of the most sought after culinary experiences in Central Florida. Do not miss it in 2017. 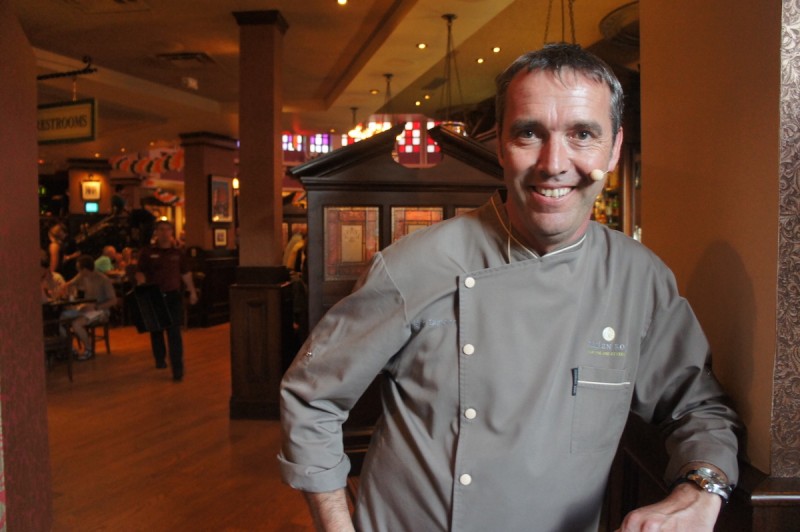 Chef Kevin Dundon is a famous Irish celebrity chef, television personalty and acclaimed author. He is the owner of the famous Dunbrody Country House Hotel, in County Wexford, Ireland. Right next door is the Dunbrody Cookery School.
He started his training at The Oldschoolhouse in Dublin and at the age of twenty two made a name for himself as the youngest executive head chef at Fairmont Hotels and Resorts in Canada. After an extenstive time at the Fairmont, Chef Kevin decided to return to his Irish roots at Dublin’s Shelbourne Hotel. 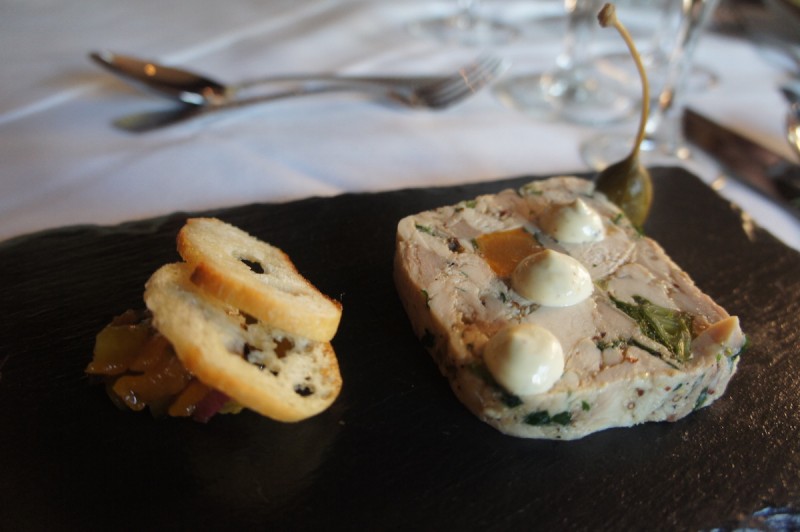 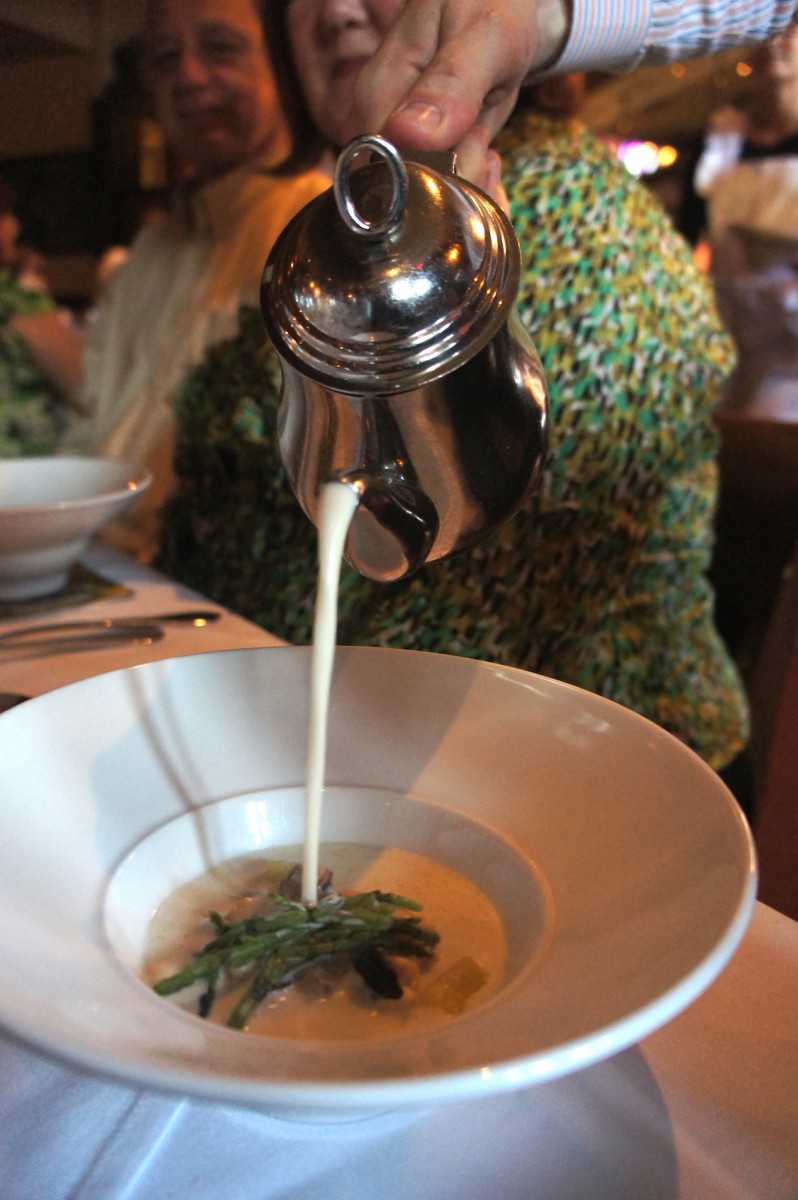 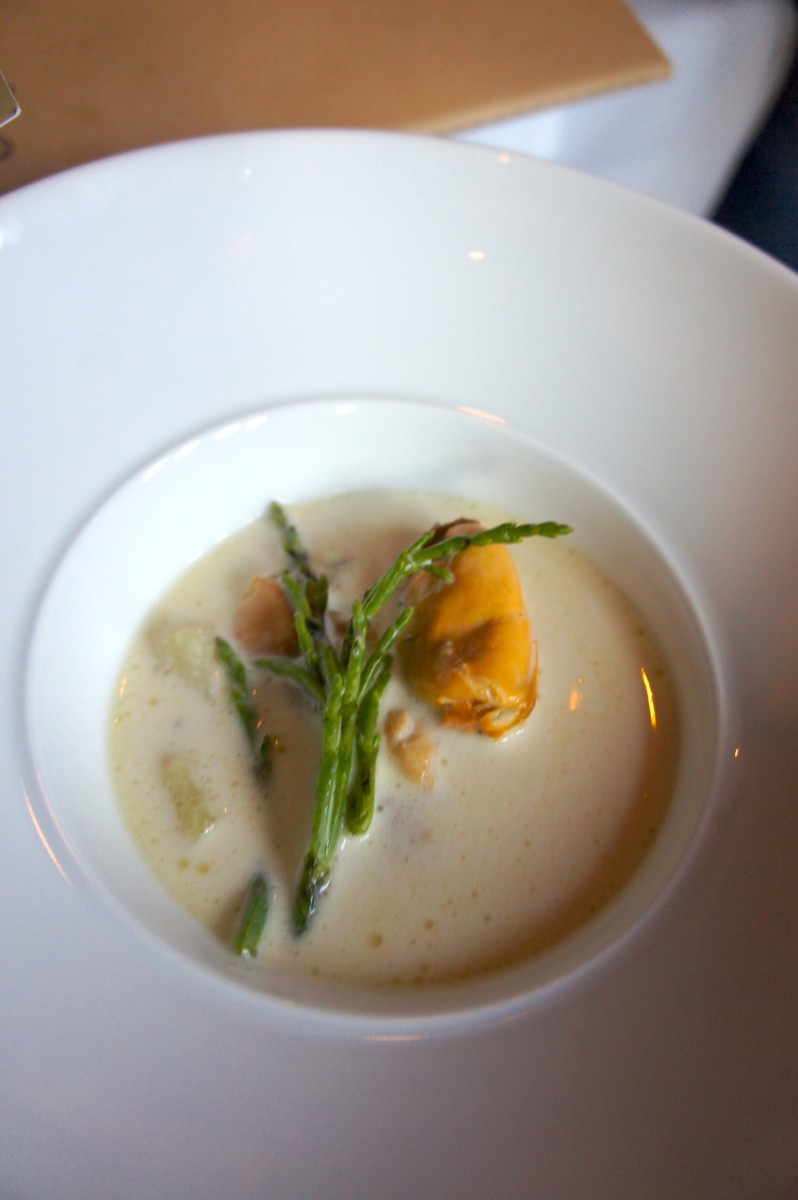 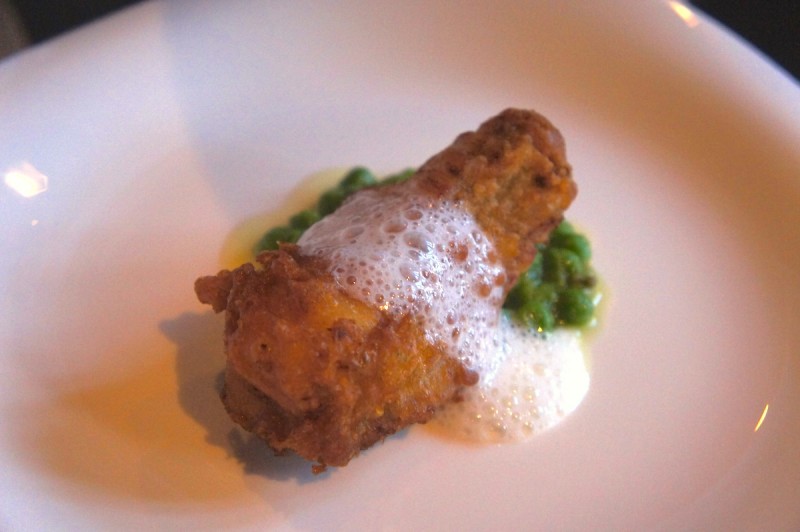 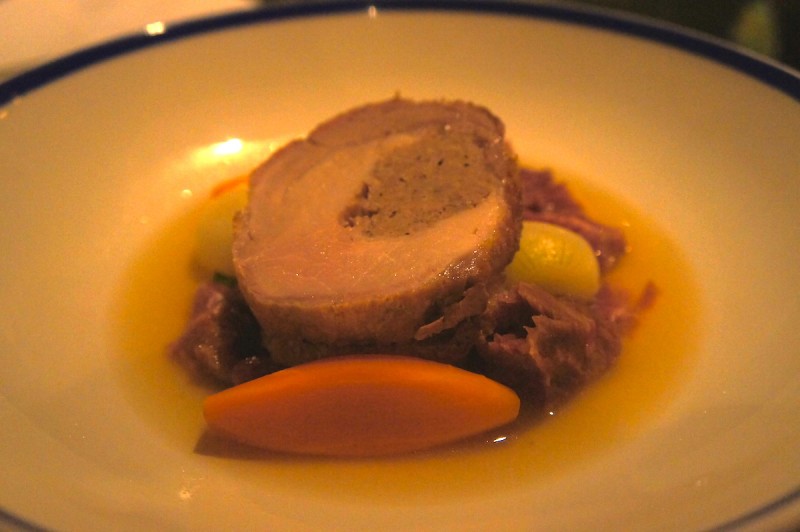 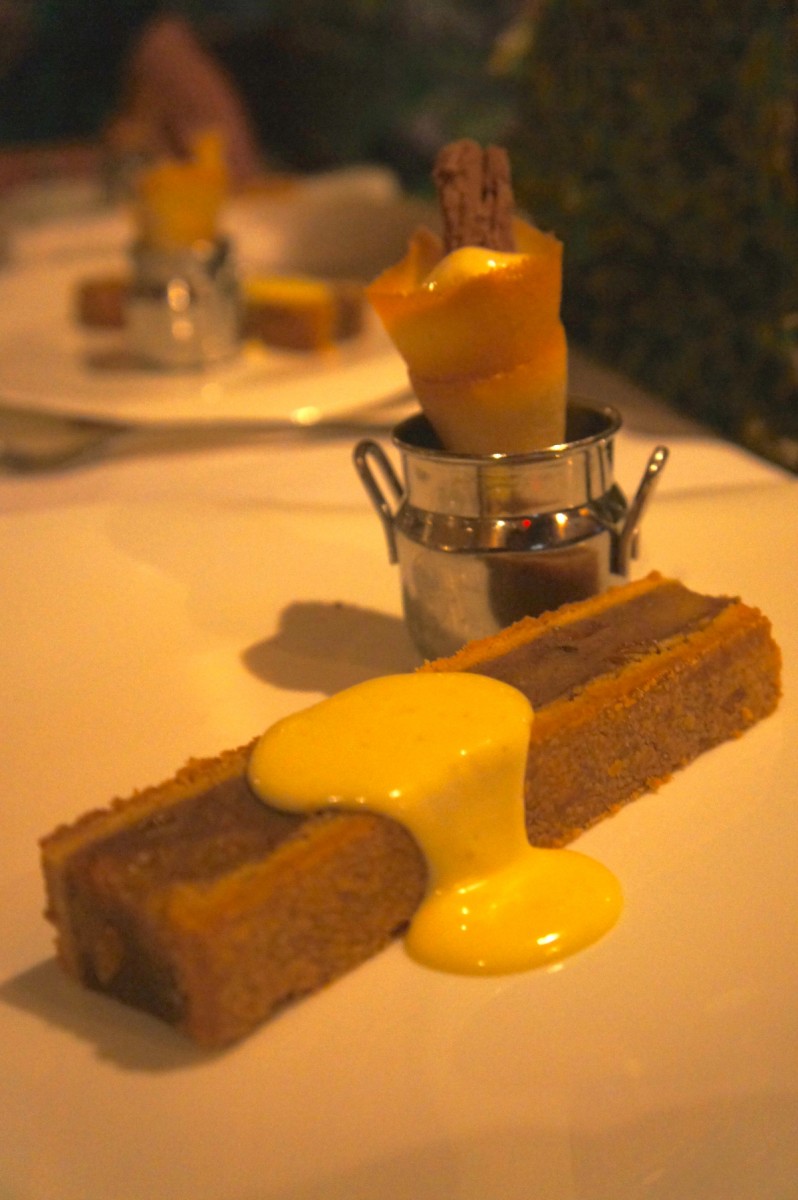 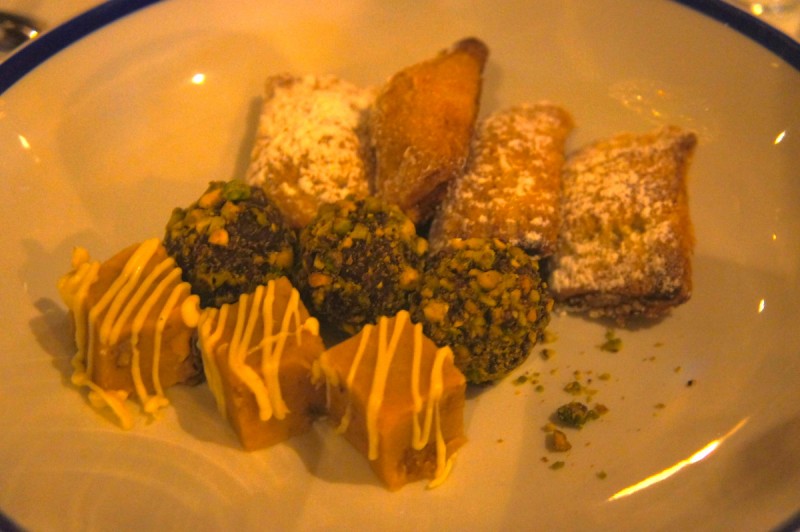