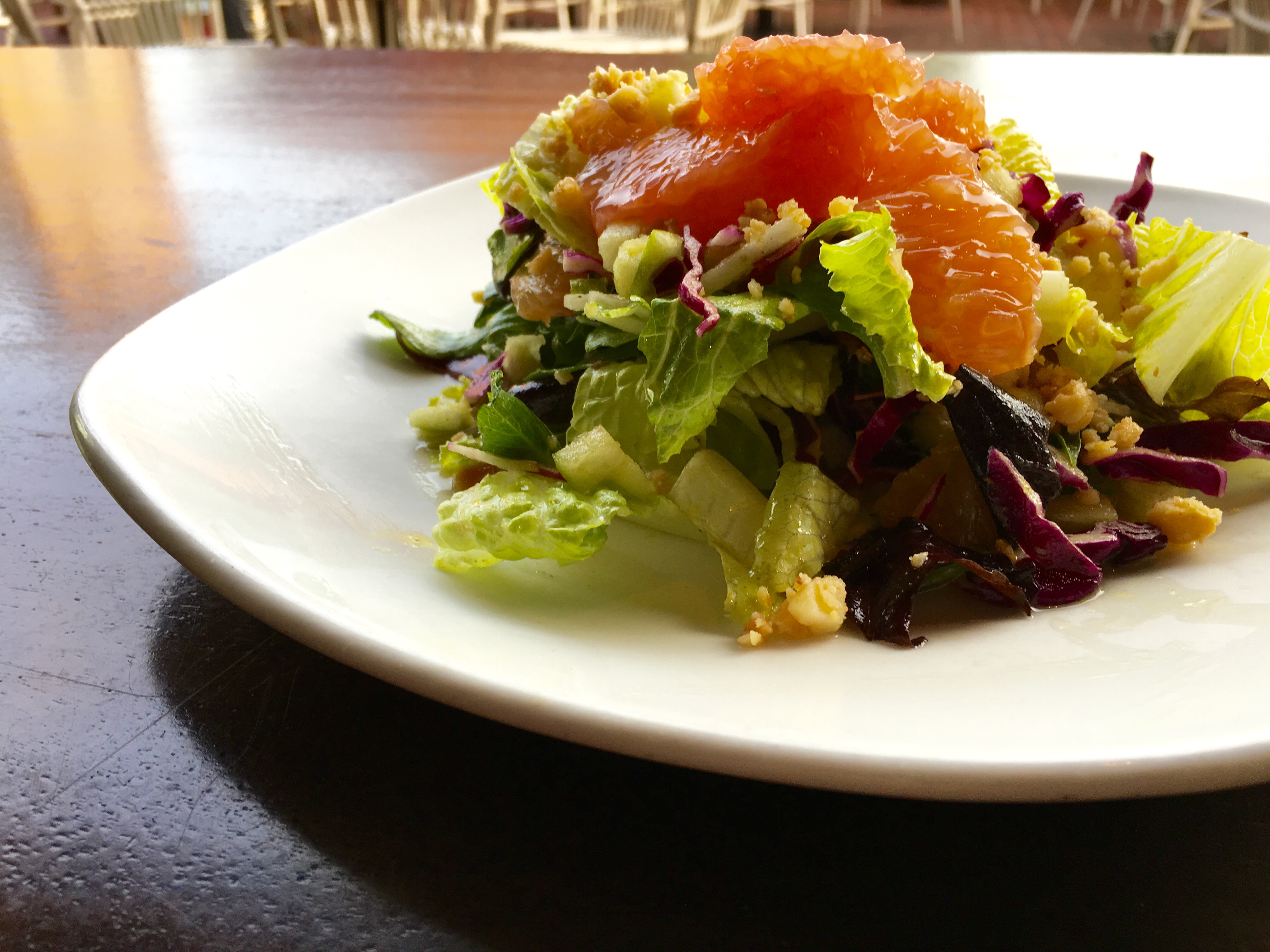 Tommy Bahama, known for it’s beach chic apparel, also serves guests at several successful restaurants. The brand’s Island Time Happy Hour welcomes guests to a tropical theme that matches the new wave of culinary restaurants that are appearing on the recently renovated International Drive. We were recently invited to attend a media tasting to showcase their new menu! 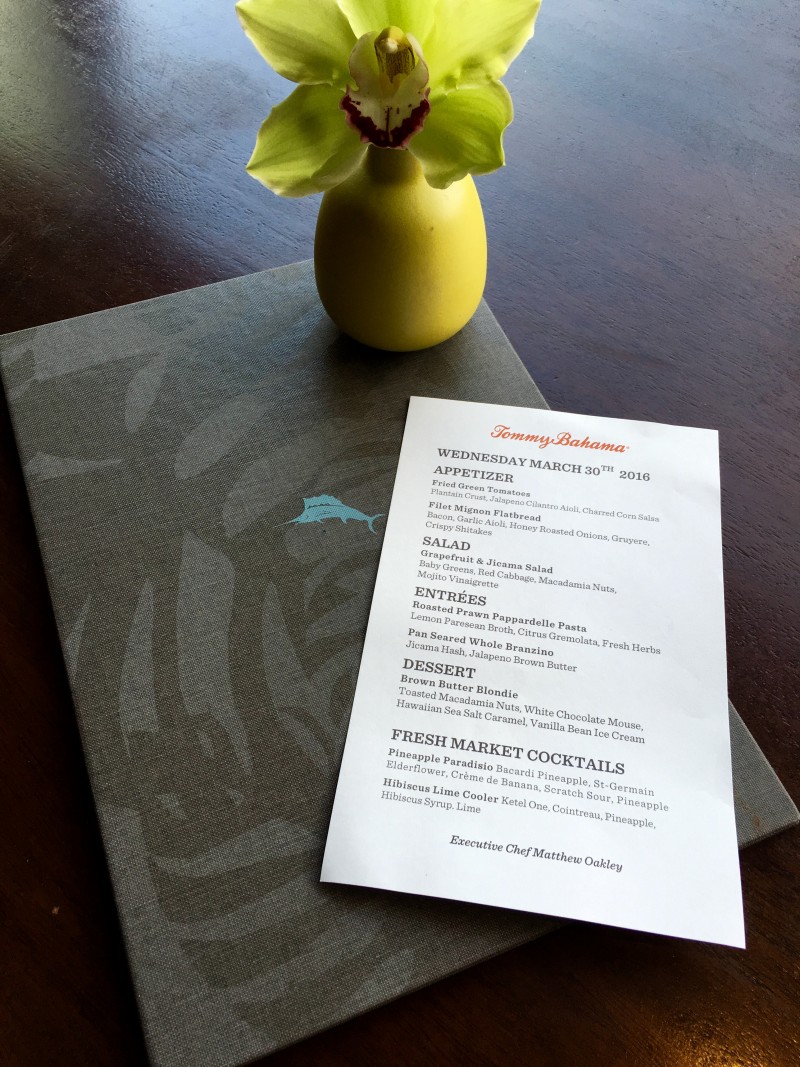 Of the entrees, the Pan Seared Whole Branzino is the favorite. The boldness to serve whole fish at a more mainstream establishment is to be applauded. It is prepared with the right combination of herbs and grilled citrus.

Chef Matthew prepares a personal dessert creation, which is now on the menu of all Tommy Bahama’s Restaurants. The Brown Butter Blondie sets itself apart by not following other chocolate based desserts. The incorporation of Hawaiian Sea Salt adds a special element of enhancement for the classic Blondie flavor.

The Pineapple Paradiso is the favorite of the two newly minted cocktails. General Manager Nancy Lingo recommends some of the more classic cocktails including the Cloudy Coconut, a dessert unto itself, as well as Tommy Bahama’s classic Mai Tai, which paired well with all the dishes sampled.

Ever in need of a happy hour that not only serves good food, but also provides great cocktails and outstanding service? Tommy Bahama’s is hard to beat. 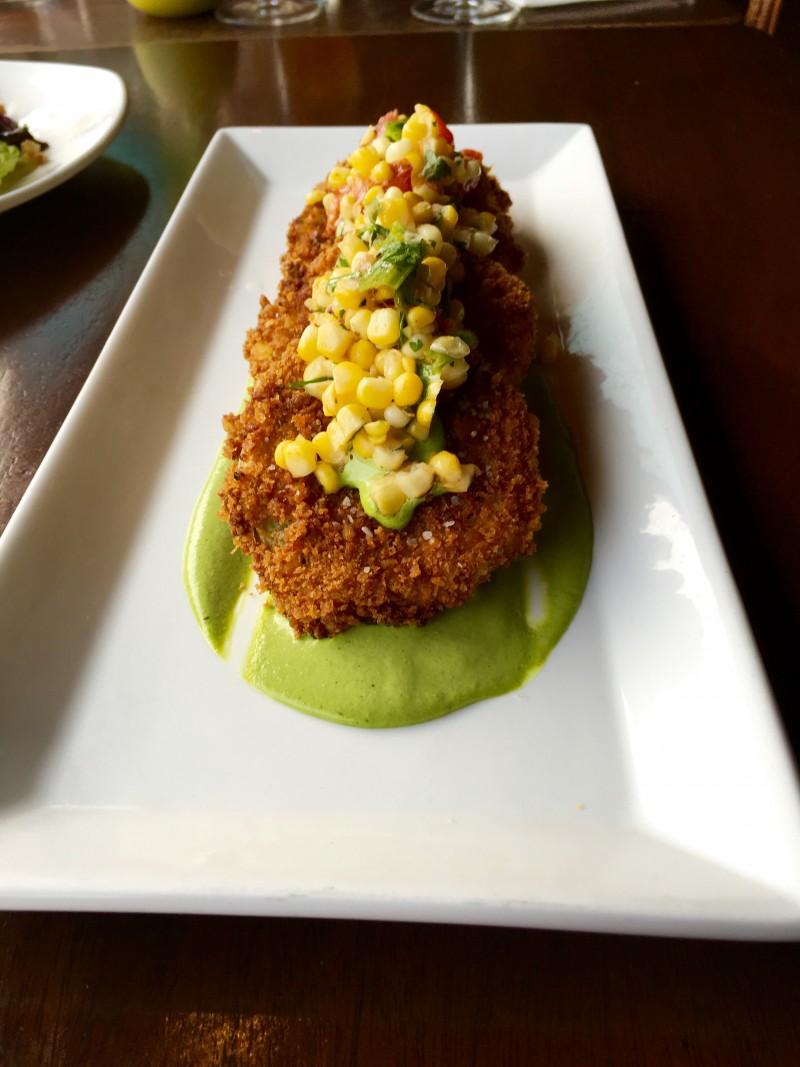 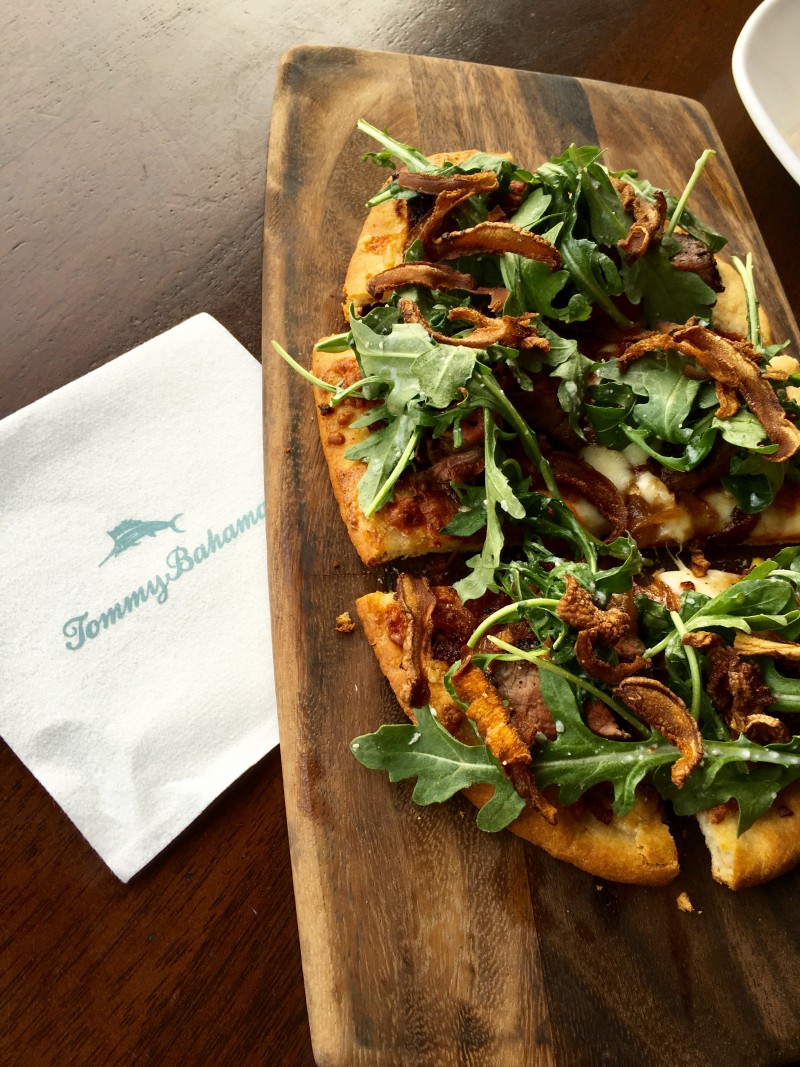 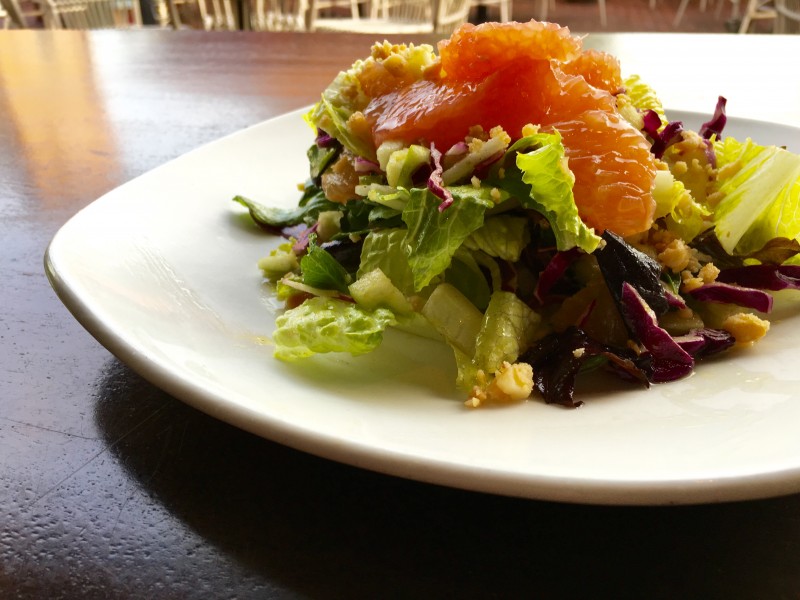 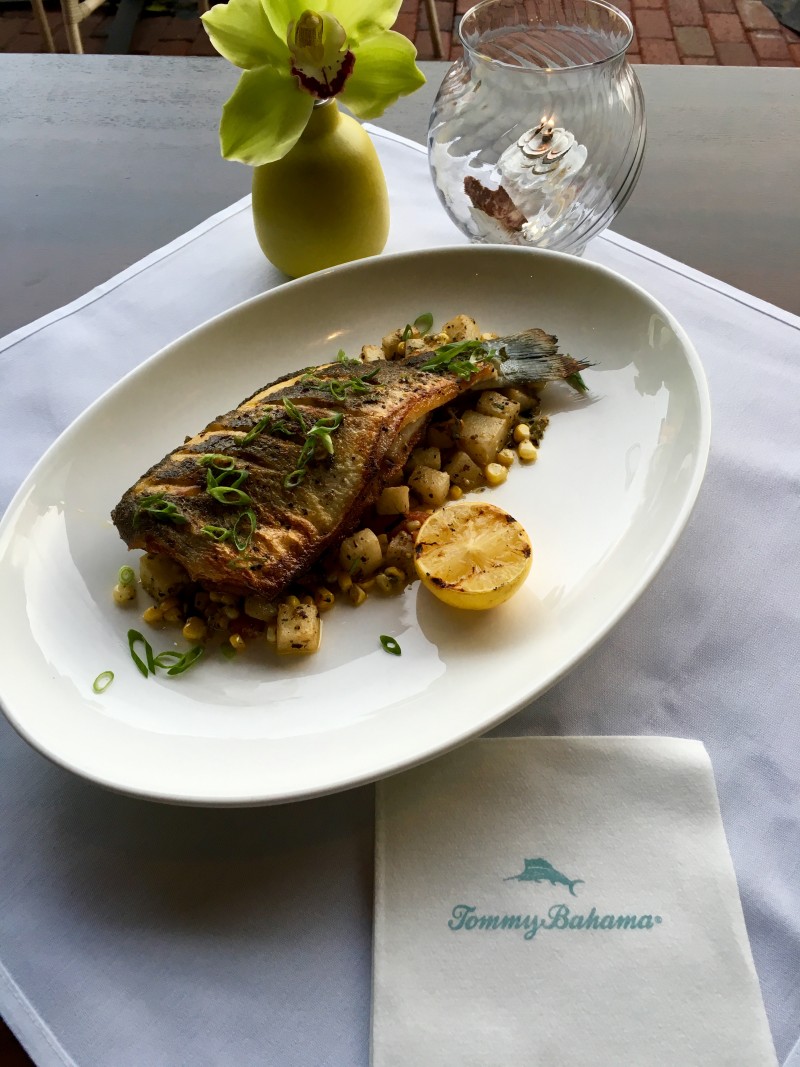 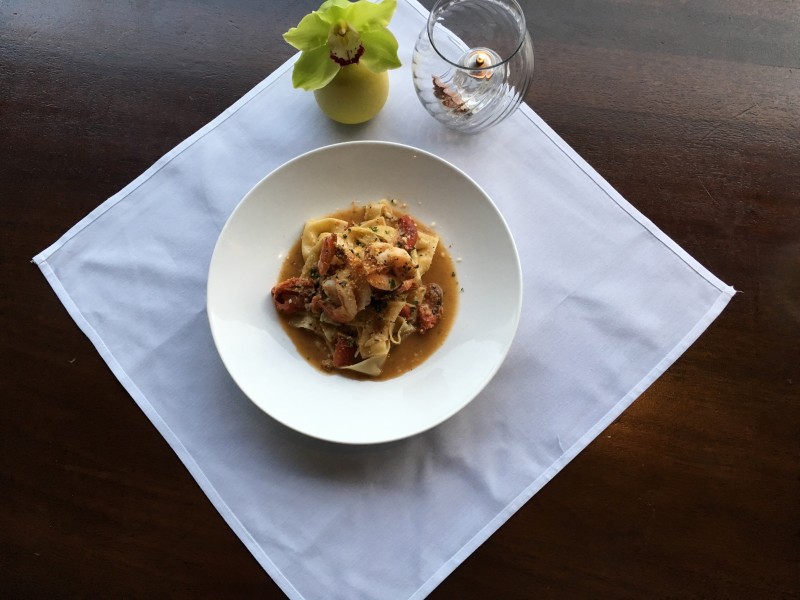 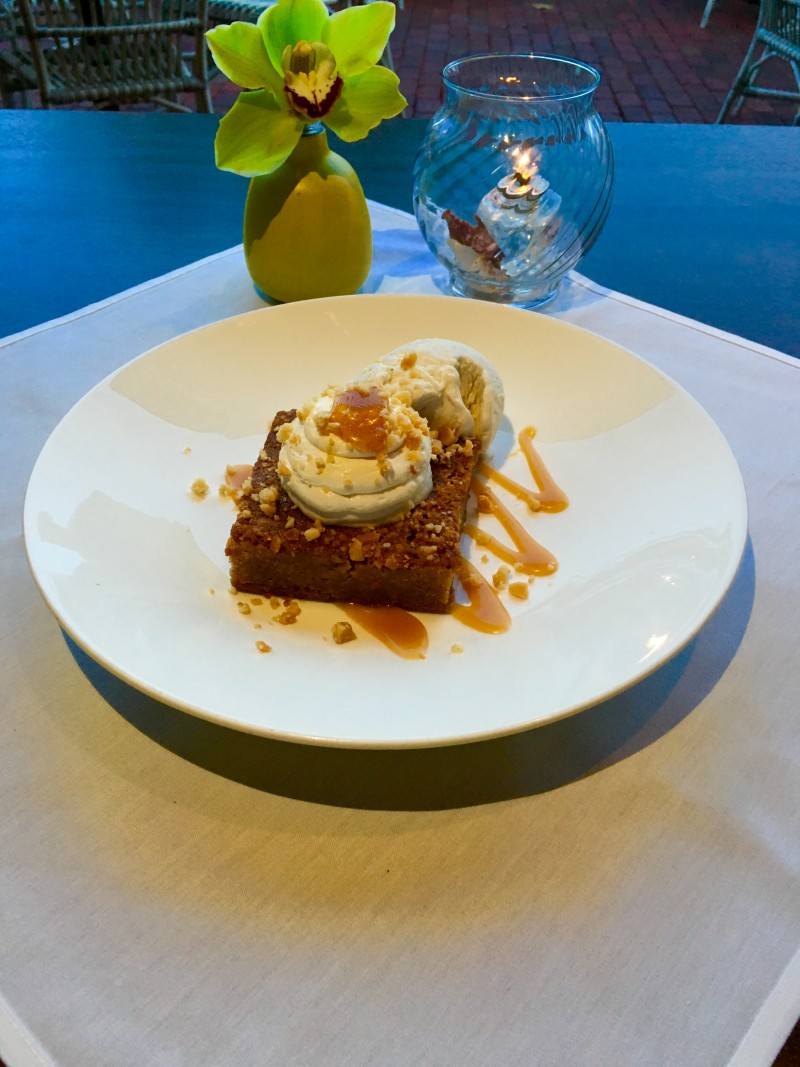 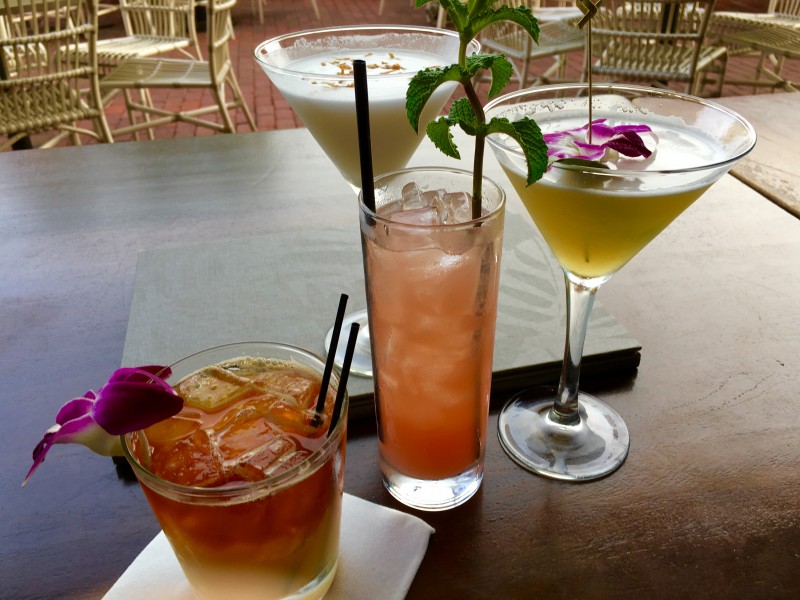 Taverna Opa and Tapa Toro Re-Open for Take Out and Delivery...