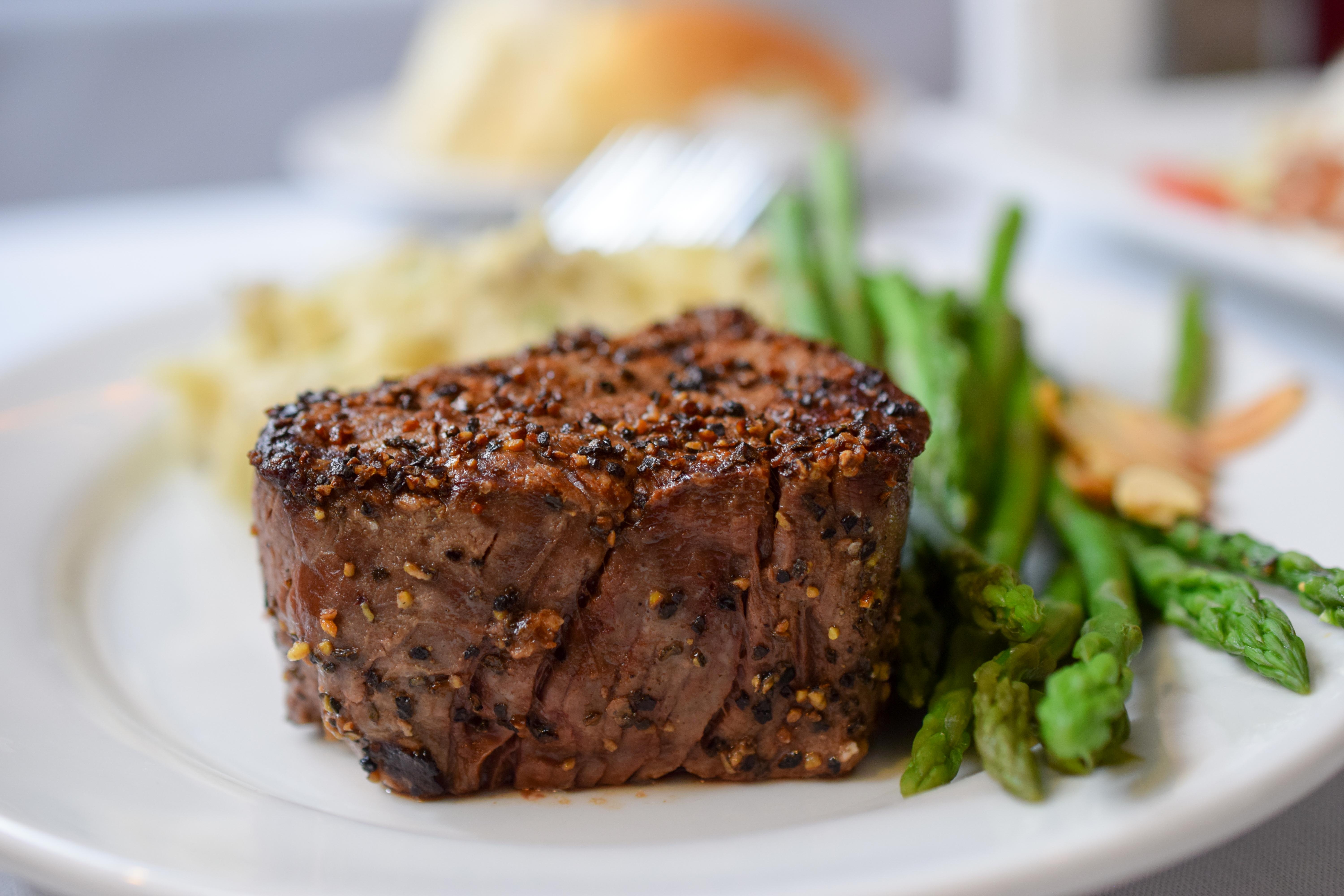 From the early days in the 1990s along a quiet Lee Road, a family-owned steakhouse legacy was emerging in Orlando. The modest, single building was previously known by a variety of names including Bakerstreet Grill, Tony Marino’s and Morgan’s Lobster House. Fast forward to 2000, the Christner family expanded the restaurant with a second neighboring building, formerly Straub’s and Nick’s Boat Yard, with the signature central lobby and porte-cochère. 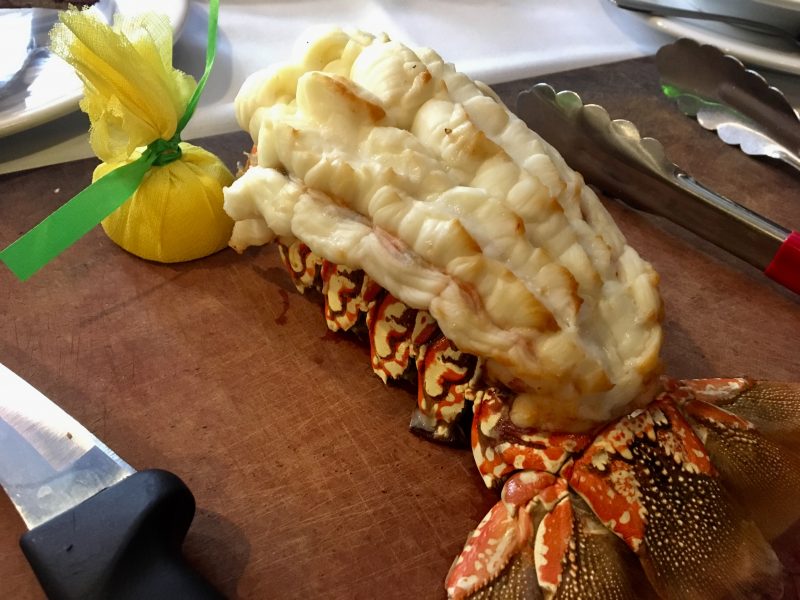 The heart and soul of Christner’s began with Carole Christner and her late husband, Russ. Many of the founding principles and traditions stand today. Although, the official name of Christner’s Prime Steak & Lobster name debuted in 2013, the iconic restaurant has been owned and operated by the Christner family since 1993. From USDA Prime Steaks, cold-water lobster tails and classic steakhouse menu features to the rich leather seating and low lighting, Christner’s quality and authentic hospitality is always in vogue. 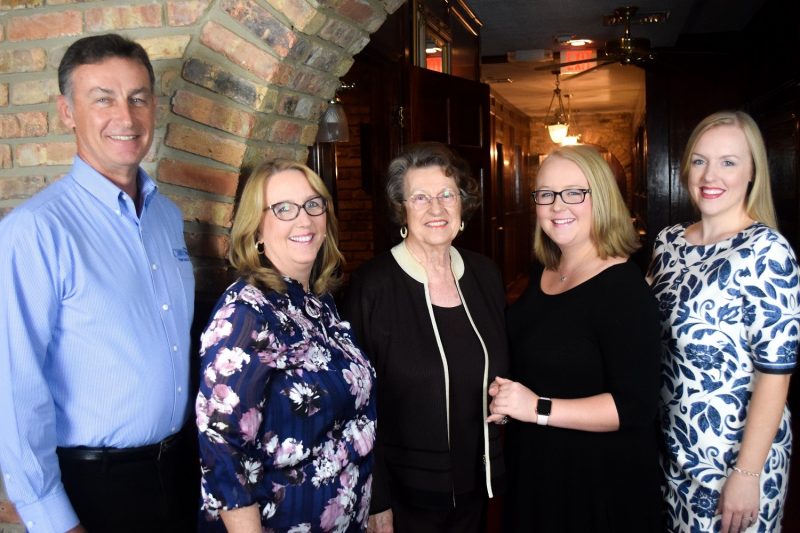 To celebrate the silver anniversary as a family-owned, award-winning restaurant, the Christner family generously opens the doors for a special celebration dinner:

One hundred percent of the dining proceeds (excludes alcohol sales) on June 14 will be donated to Aspire Health Partners as their way of saying thanks and to pay it forward to their beloved community for the next 25 years. 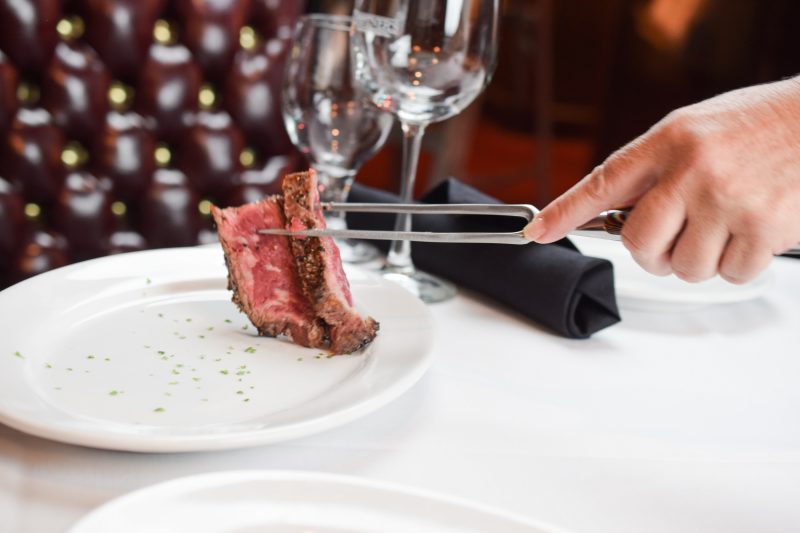 “We are truly honored and humbled by numerous awards and accolades over the years and cherish them as much as the friendships and memories we have created,” said Owner Alice Christner. 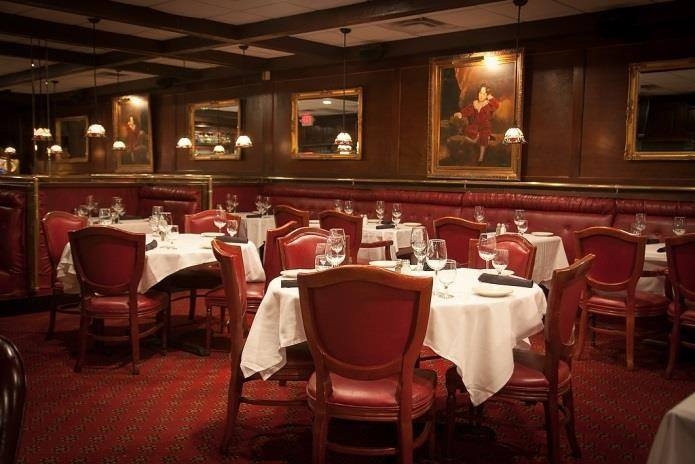