Cows ‘n Cabs Returns to Winter Park on Nov. 3 for an Evening of Food and Wine for Charity 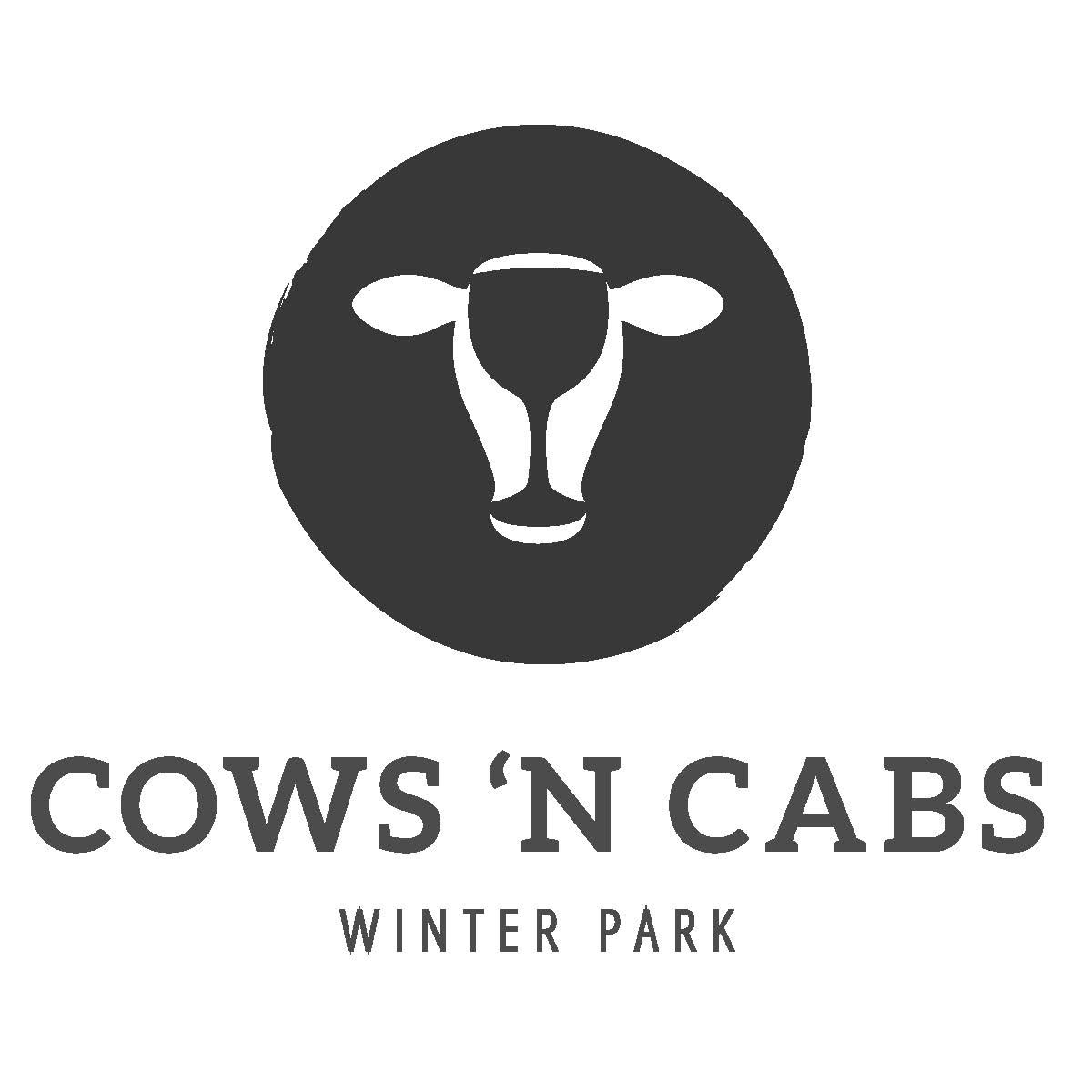 WINTER PARK, FL., Sept. 18, 2018 –Cows ‘n Cabs, one of Central Florida’s premiere culinary and philanthropic events, returns to Winter Park’s West Meadow on Saturday, Nov. 3 for its seventh annual evening of gourmet food and fine wine pairings in the name of charity. Co-hosts John Rivers, Founder/CEO of 4R Restaurant Group, and Dave Larue, Vice President of ABC Fine Wine & Spirits, will welcome more than 25 of the area’s most talented chefs, who will serve their signature dishes to raise funds for After School All-Stars Orlando and Elevate Orlando. 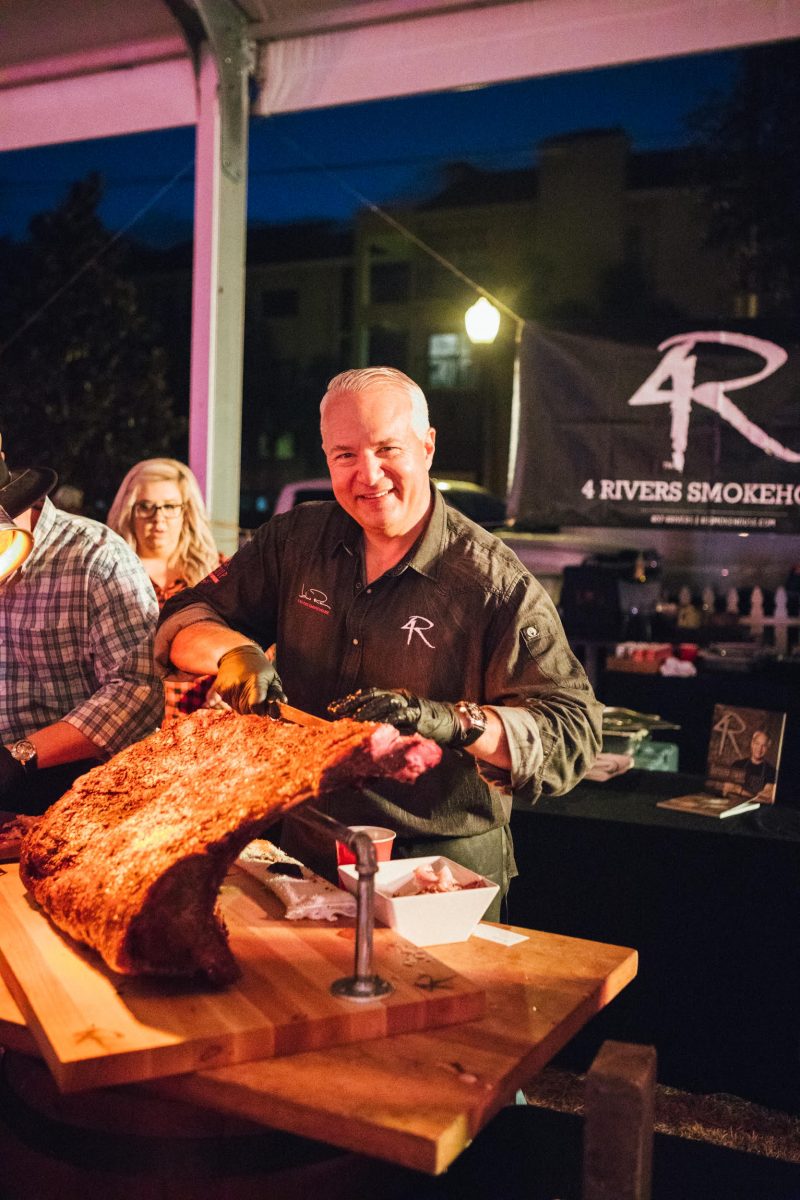 In addition to food from James Beard Award-nominated chefs and professionally curated beverages, guests at the western-themed soiree will enjoy live music by acclaimed country music recording artist Angie Keilhauer. Recognized in 2017 by Rolling Stone as one of “10 New Country Artists You Need to Know,” Keilhauer will her perform her signature style of “beach-friendly country and roots rock” at Cows ‘n Cabs while attendees stroll between the various food and wine stations.

“Everyone at 4R Restaurant Group is excited for this year’s edition of Cows ‘n Cabs,” said Rivers. “It’s amazing to see how much the event has grown each year with the help of the participating chefs and sponsors. We’re very proud to have donated more than $525,000 to local charities since 2012 and look forward to adding to the number this year.”

“Once again ABC Fine Wine & Spirits looks forward to the opportunity to work directly with some of the state’s best chefs to curate a Cows ‘n Cabs beverage program to compliment their amazing culinary offerings,” added Larue. “We have hand selected more than 200 wines, along with some of our favorite cocktails and craft beers for this year’s event, and can’t wait for another wonderful evening to help support After School All-Stars Orlando and Elevate Orlando.”

VIP entry for this year’s Cows ‘n Cabs begins at 6 p.m. General admission is from 7 p.m. to 10 p.m. Cows ‘n Cabs tickets can be purchased here.

Cows ‘n Cabs is a non-profit organization with 100 percent of its proceeds benefitting local charities – After School All Stars and Elevate Orlando. Since the inaugural event, Cows ‘n Cabs has raised more than $525,000 for the two charities.