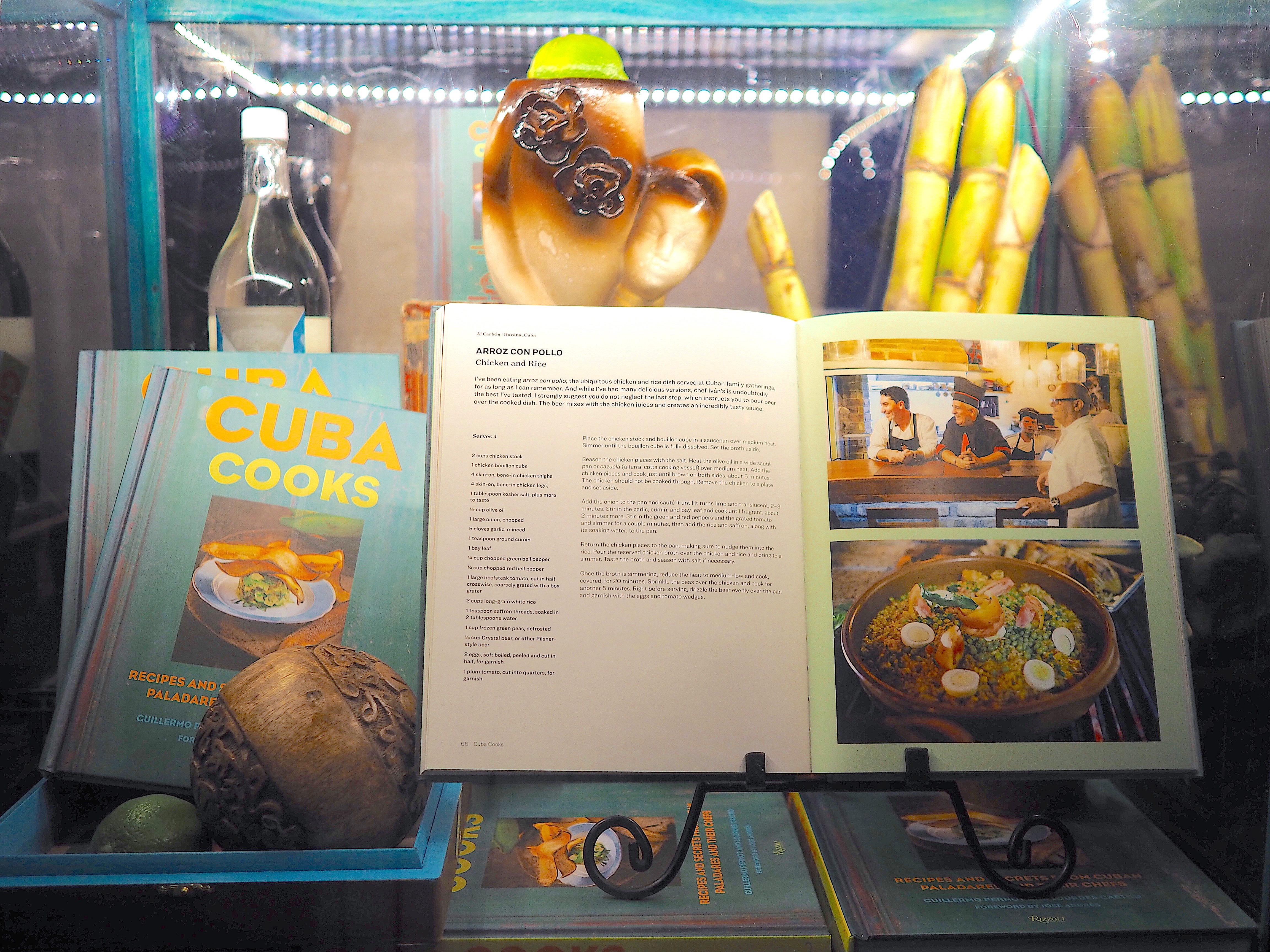 We were invited to Cuba Libre Restaurant & Rum Bar, located at Pointe Orlando, to celebrate their ten years of service in Orlando and the release of a new cookbook by national renowned chef and restaurateur Guillermo Pernot and co-author Lourdes Castro. 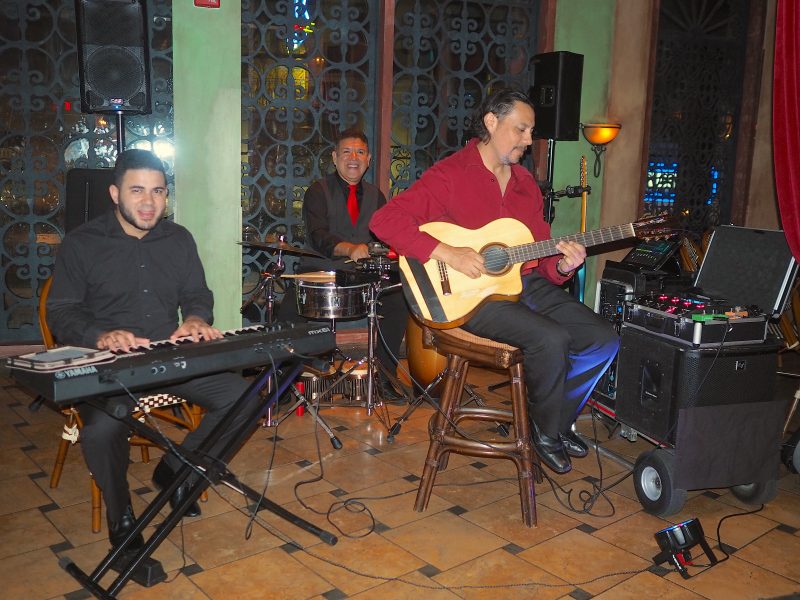 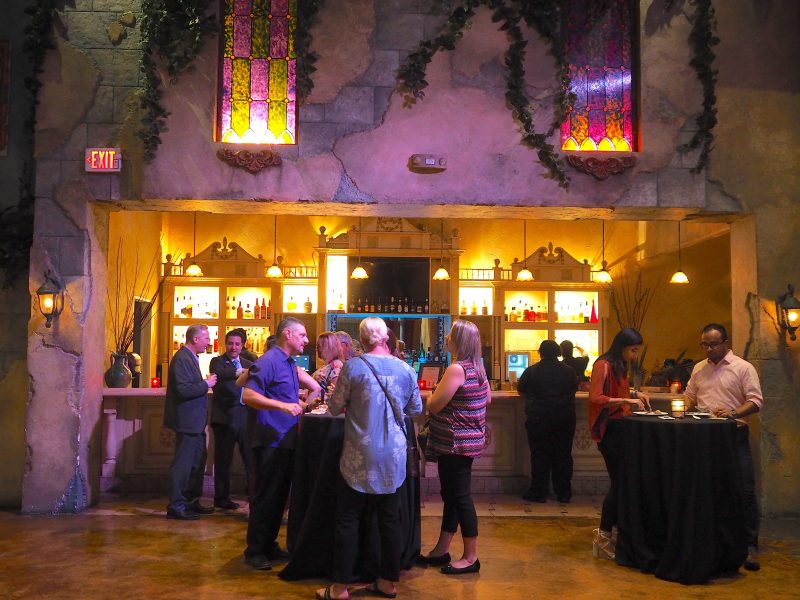 Guests enjoyed live entertainment and an open bar along with an array of passed and stationary tapas, ceviches, and desserts from Chef-Partner Guillermo Pernot’s second cookbook, CUBA COOKS: RECIPES AND DESSERTS FROM CUBAN PALADARES AND THEIR CHEFS (October 2018), $40 each. 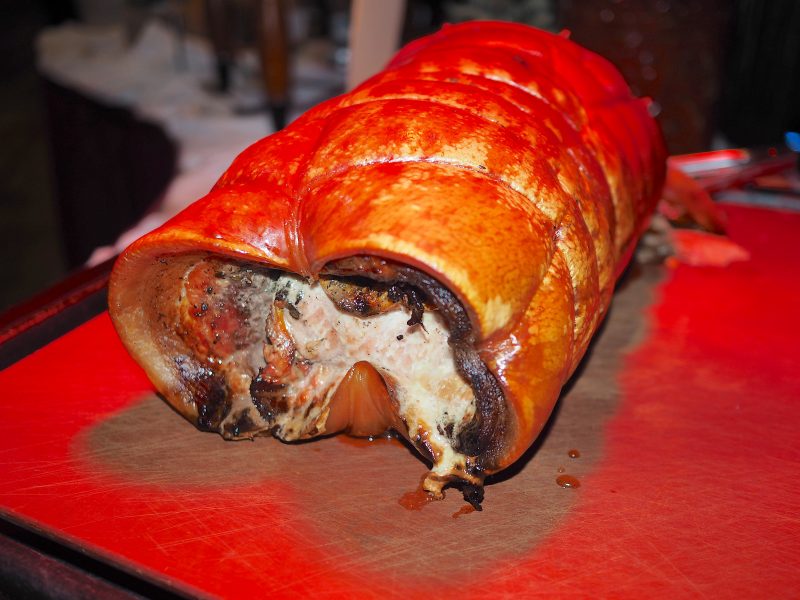 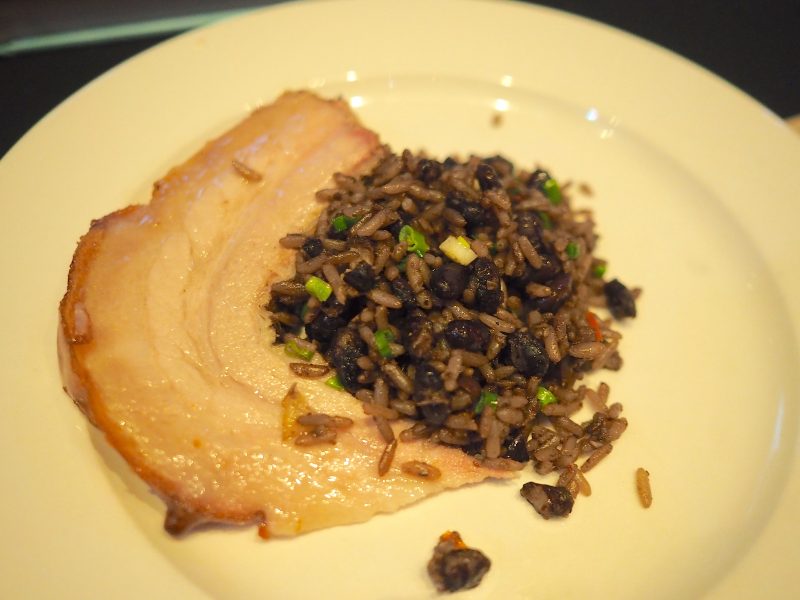 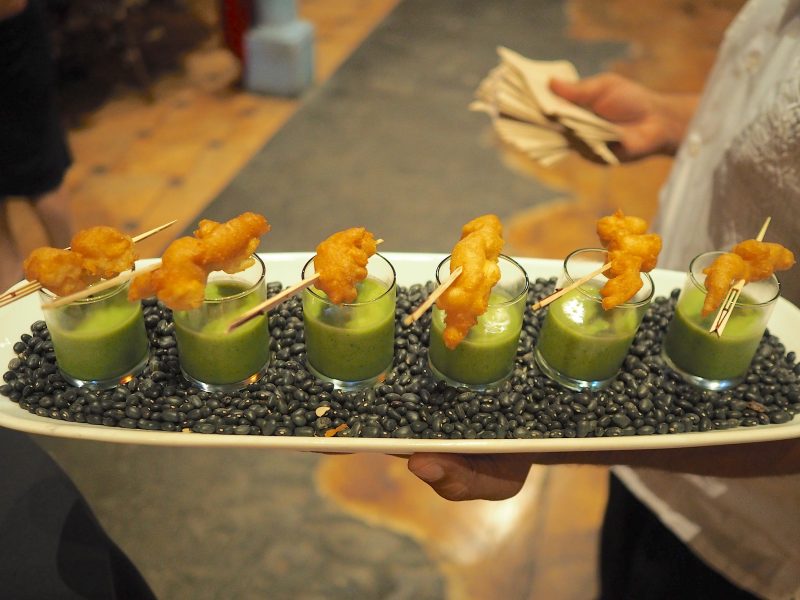 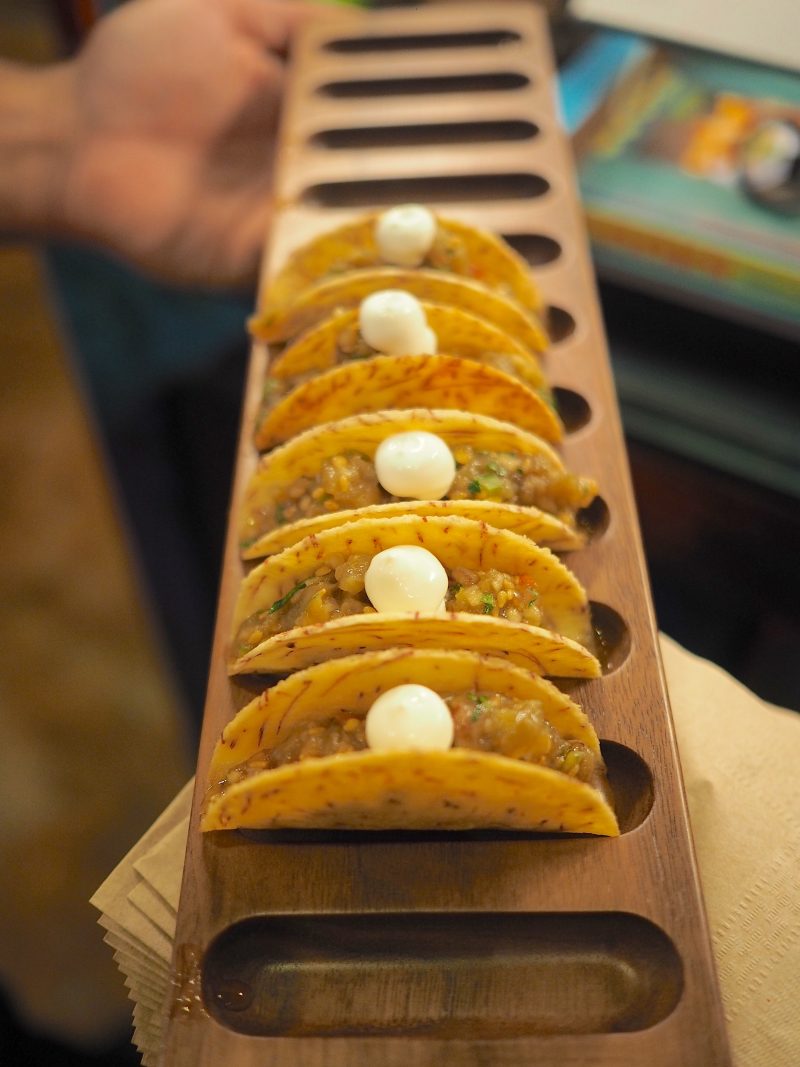 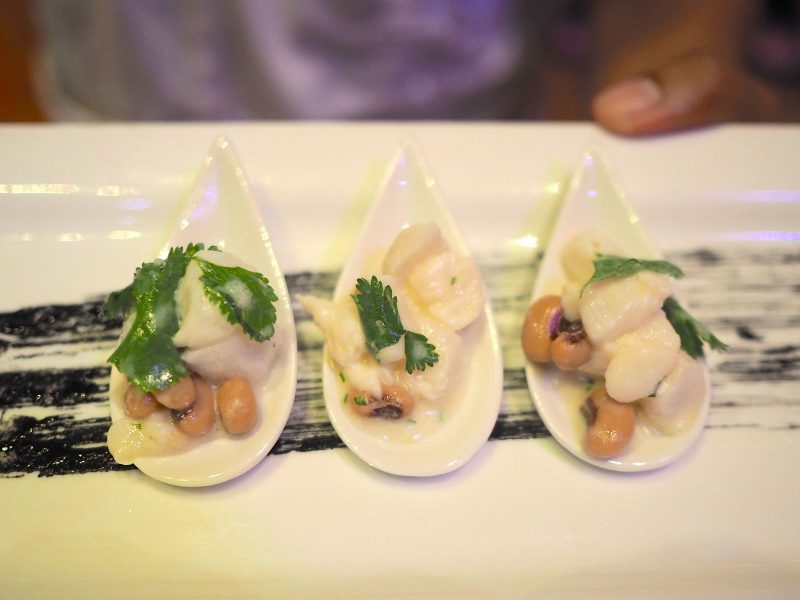 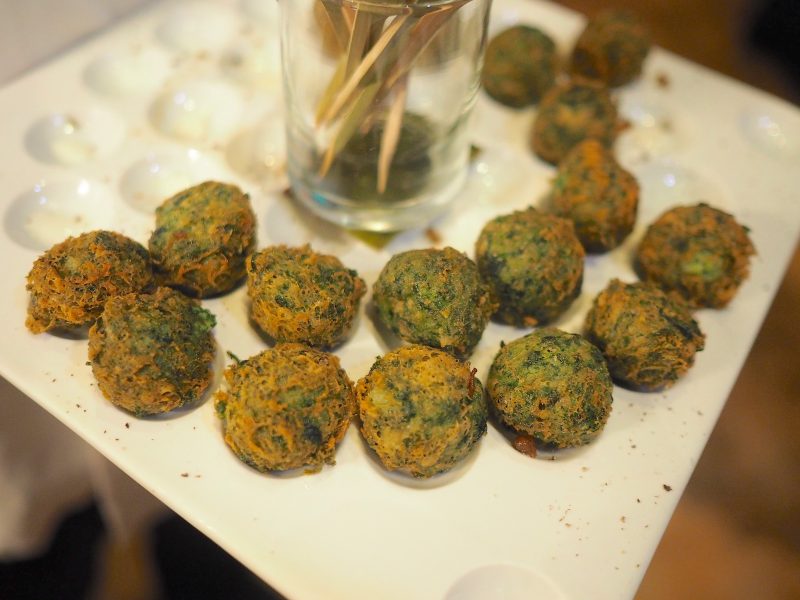 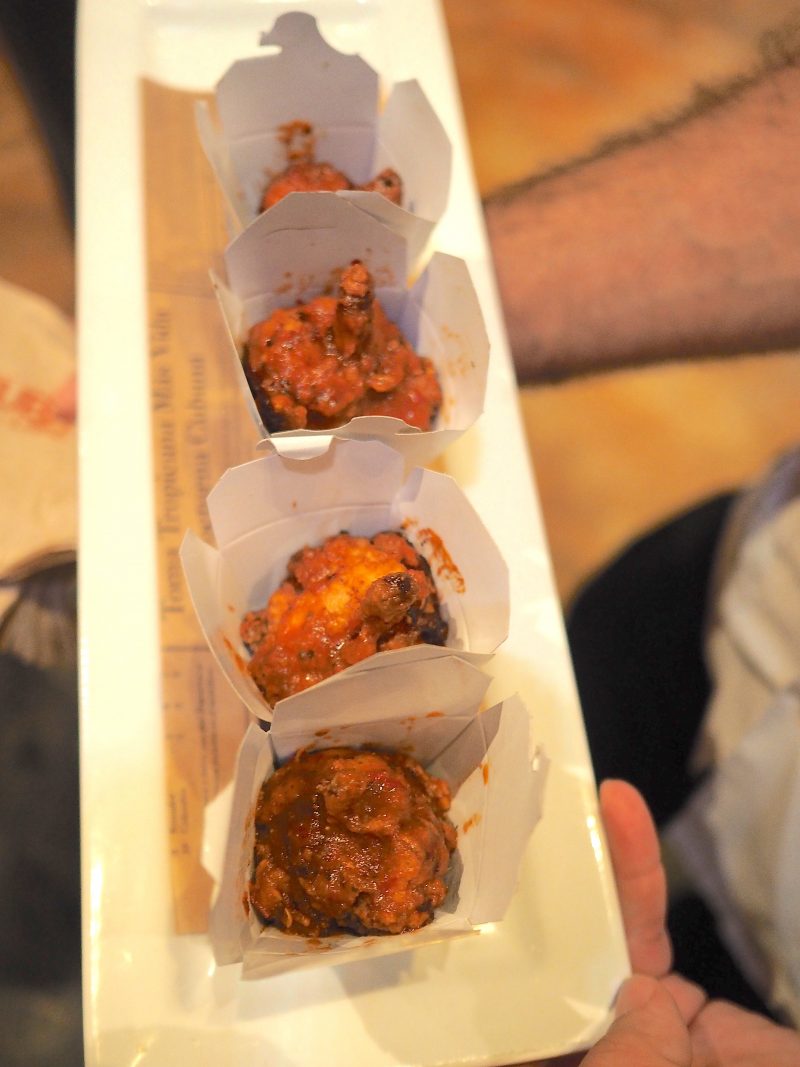 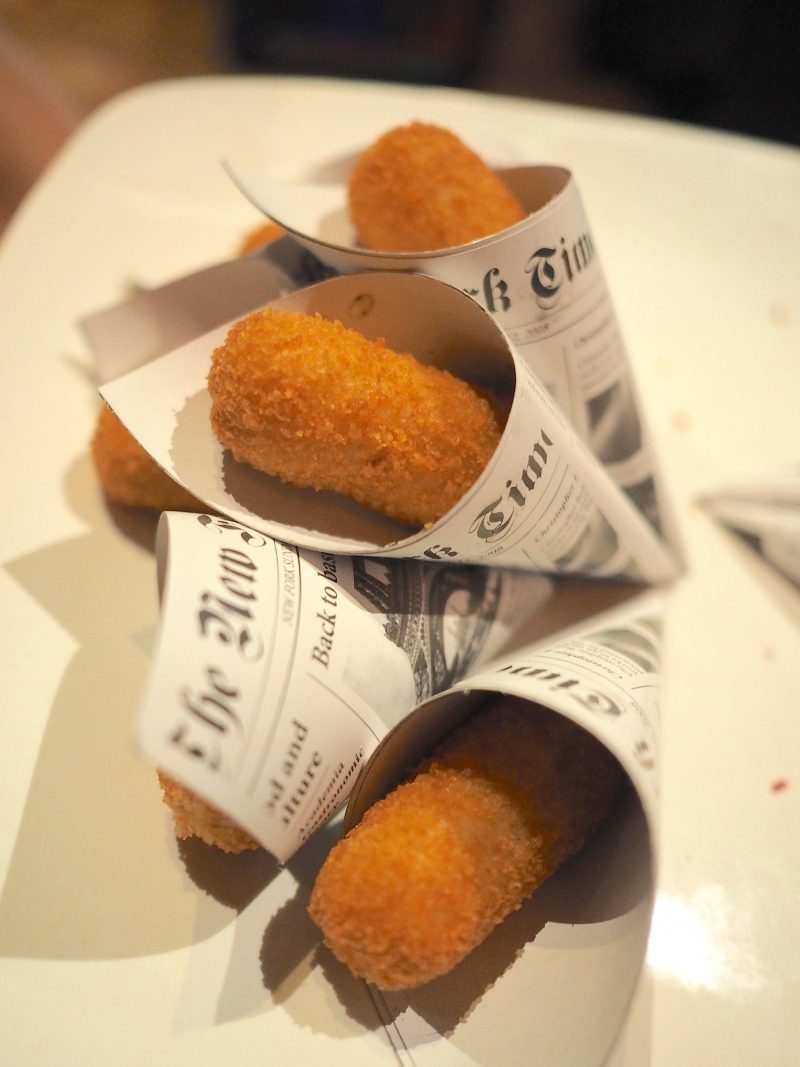 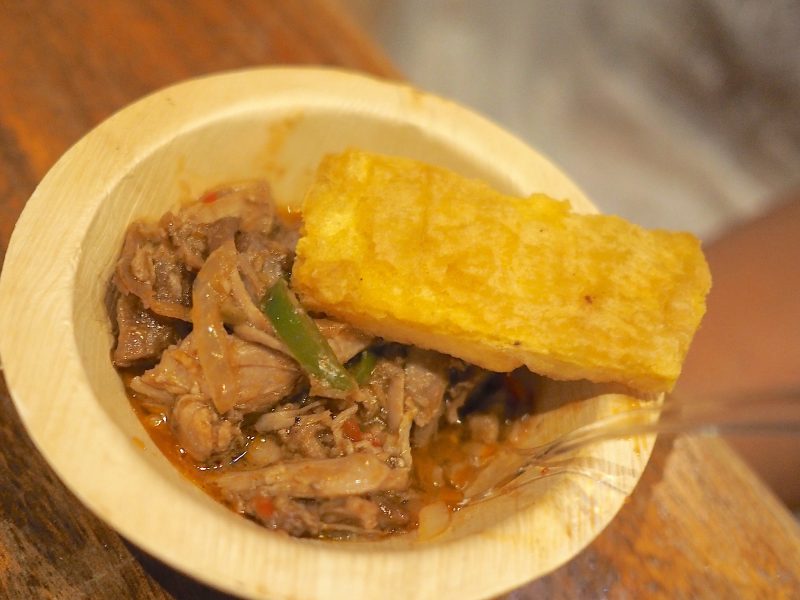 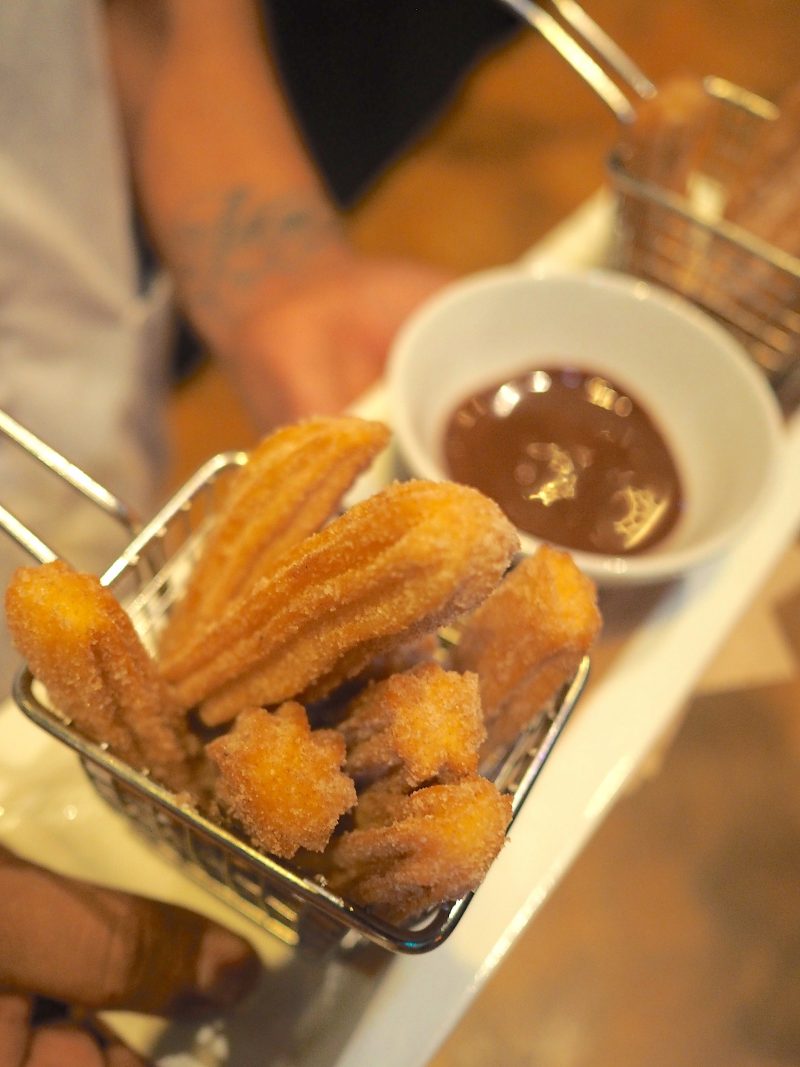 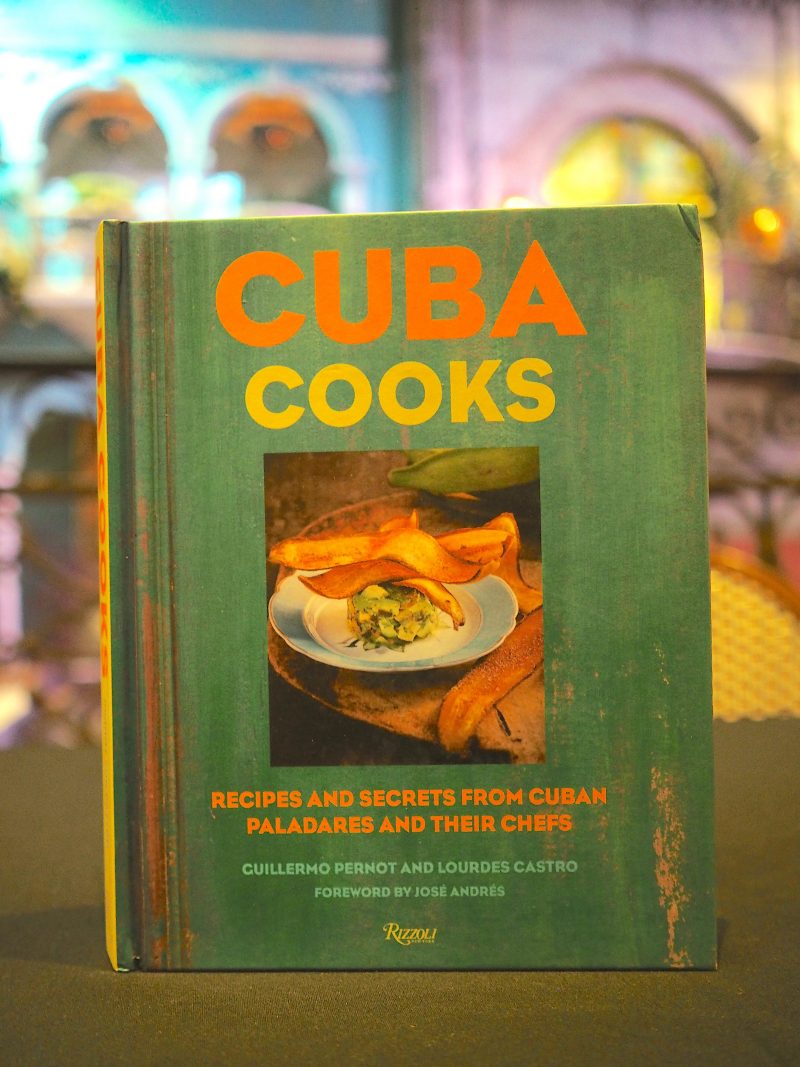 Chef Guillermo Pernot and Lourdes Castro have thoughtfully collected recipes and stories that reveal a vibrant contemporary cuisine.  Throughout the book, readers will find illuminating and insightful notes about Cuba’s culinary heritage, as well as helpful notes found with every recipe.

Lourdes Castro is a professor, recipe developer, and author of three cookbooks.

Magical Dining + The Generous Pour at The Capital Grille