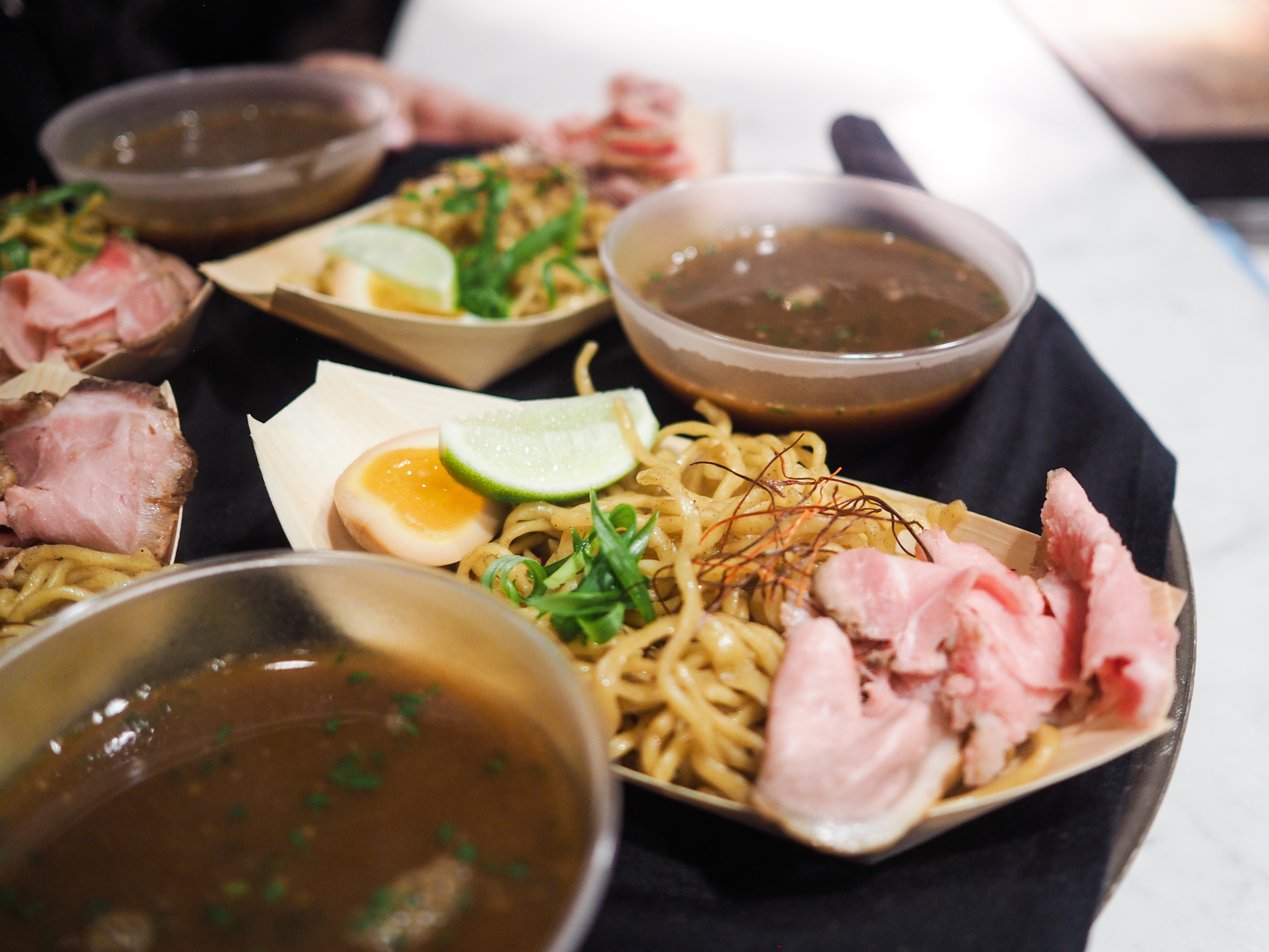 Move over turkey legs, Orlando’s local food scene brought even more flavor to town this year. The king of Flavortown himself, Guy Fieri, along with Andrew Zimmern and many other foodie world luminaries dropped by to feature local Orlando favorites like Domu Ramen and Orlando Meats.

New openings (and some closings) of taco joints 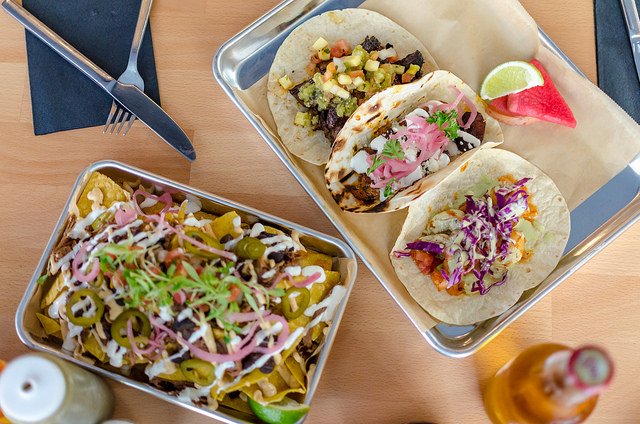 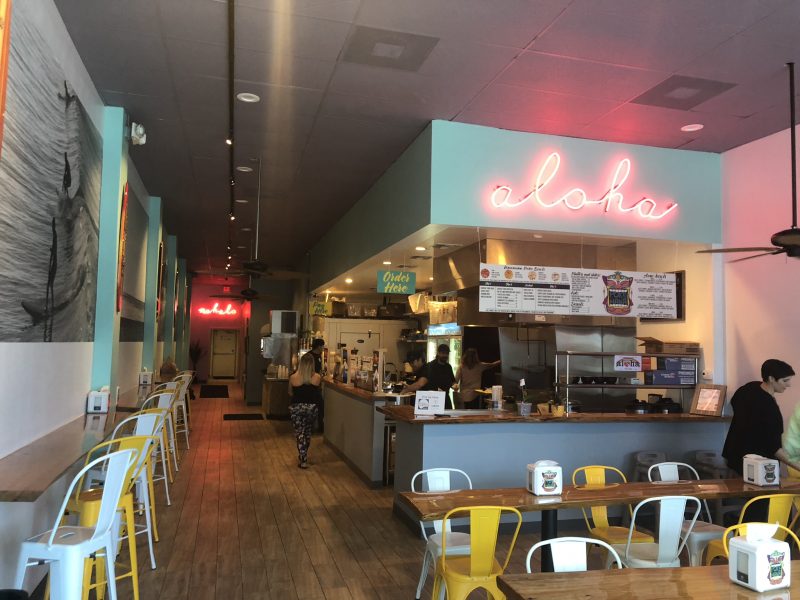 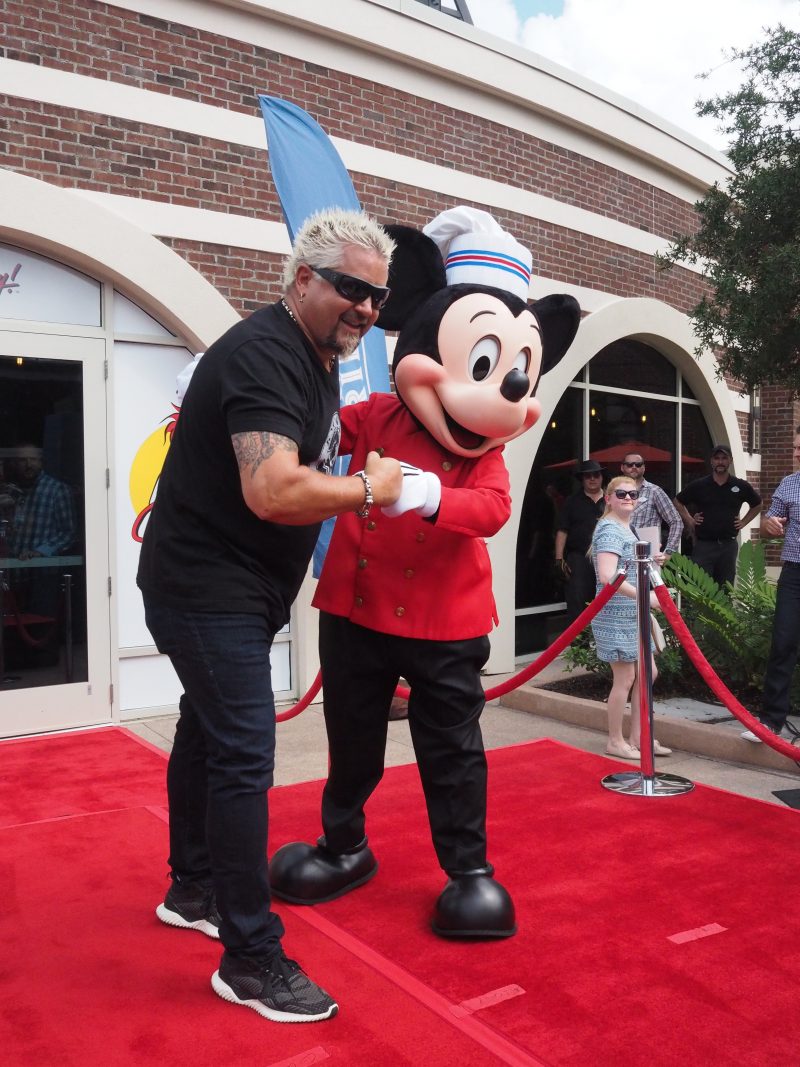 – Formerly Downtown Disney, this mega-complex continues to grow as a mecca for celebrity chef restaurants with openings from Terralina to Chicken Guy to Wine Bar George and more. 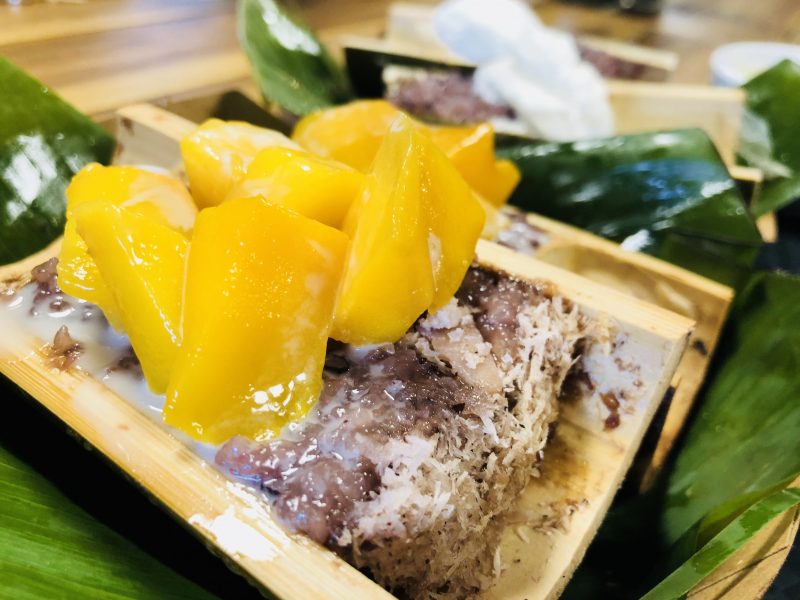 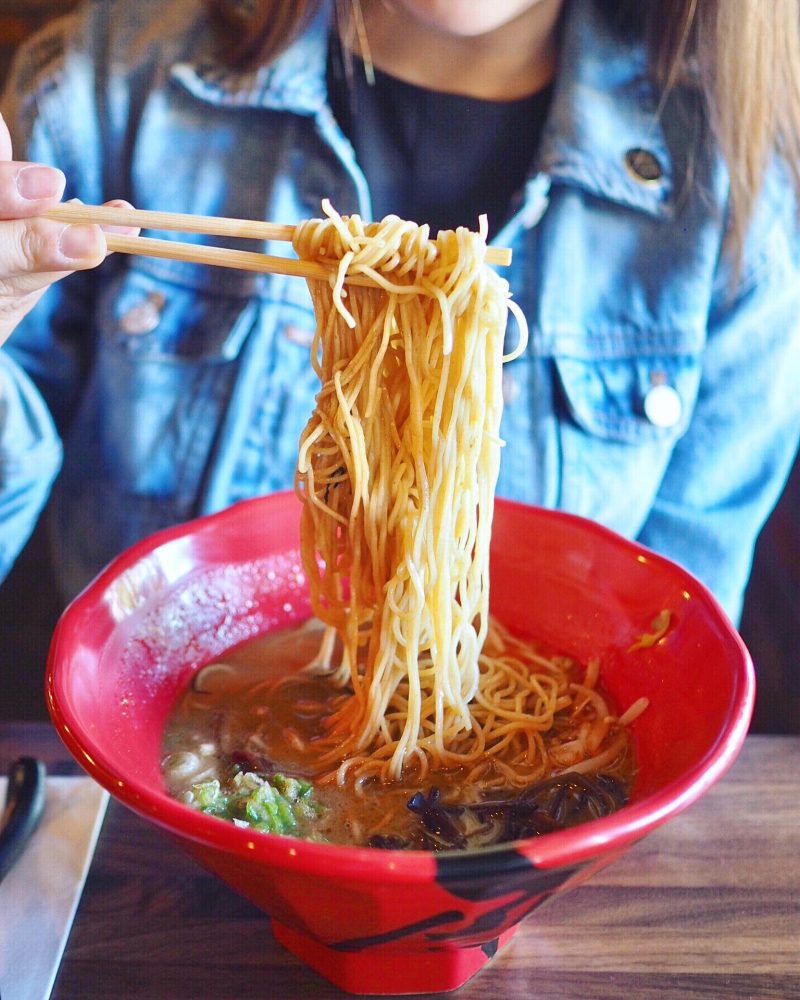 – New spots included Jinya in Thornton Park, The Ramen in downtown Orlando, and new locations for Domu in Waterford with more to come. 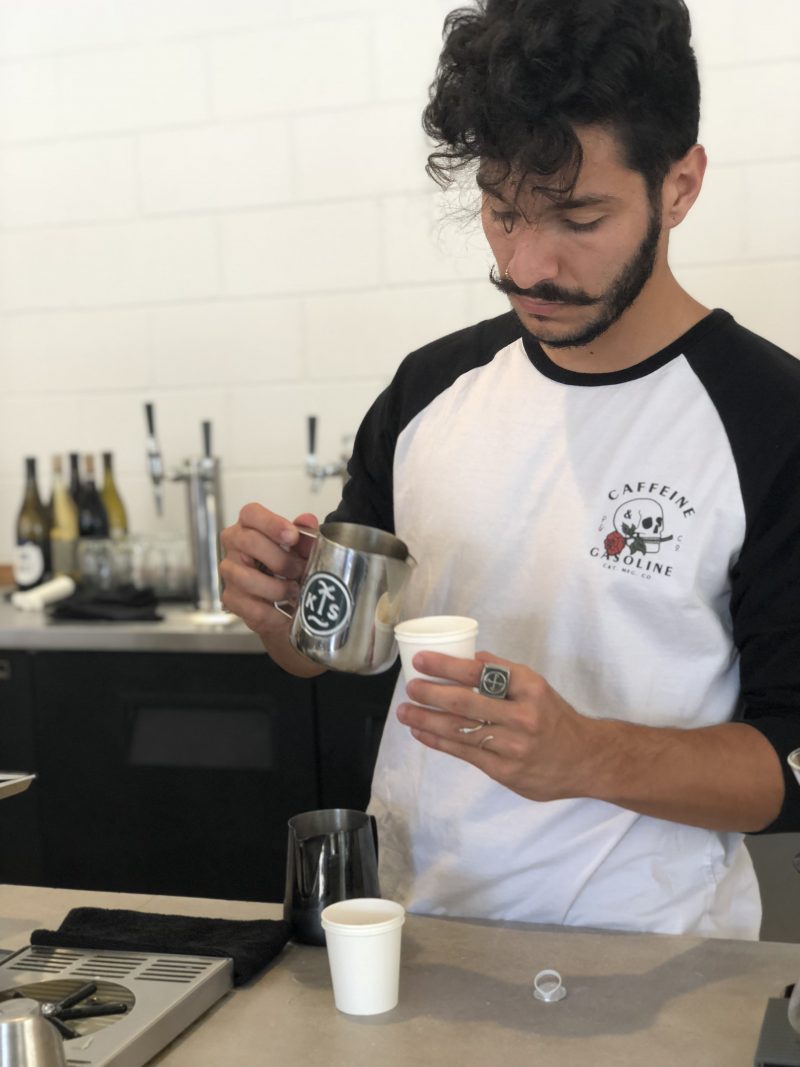 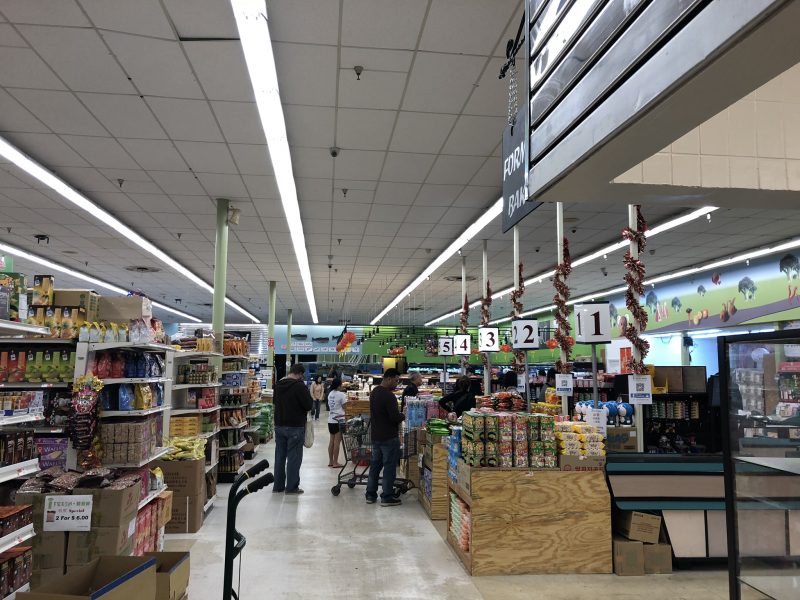 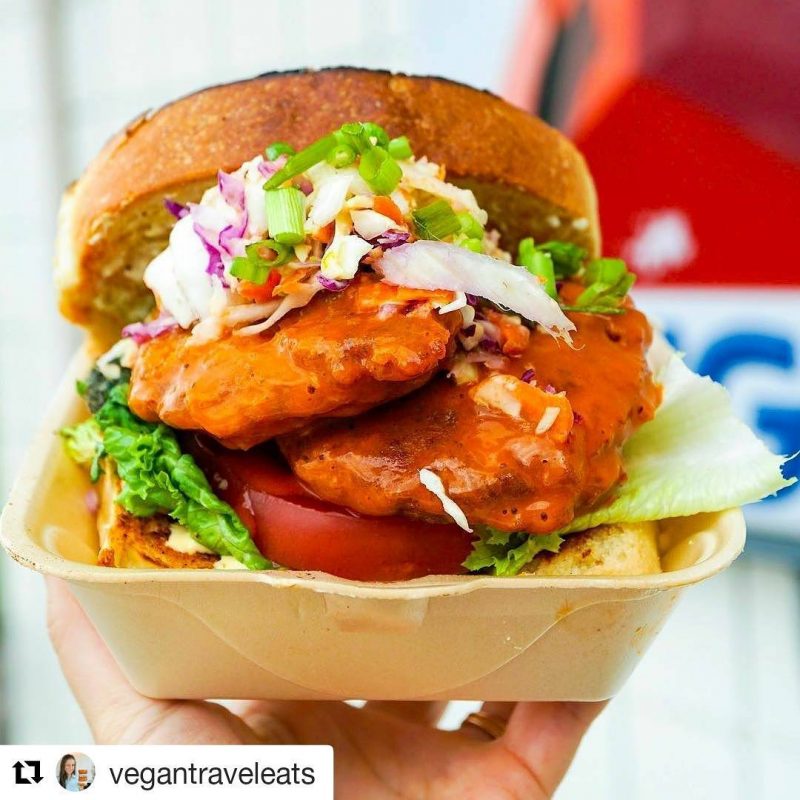 – including DaJen Eats in Eatonville, Leguminati, and The District at Mills 50 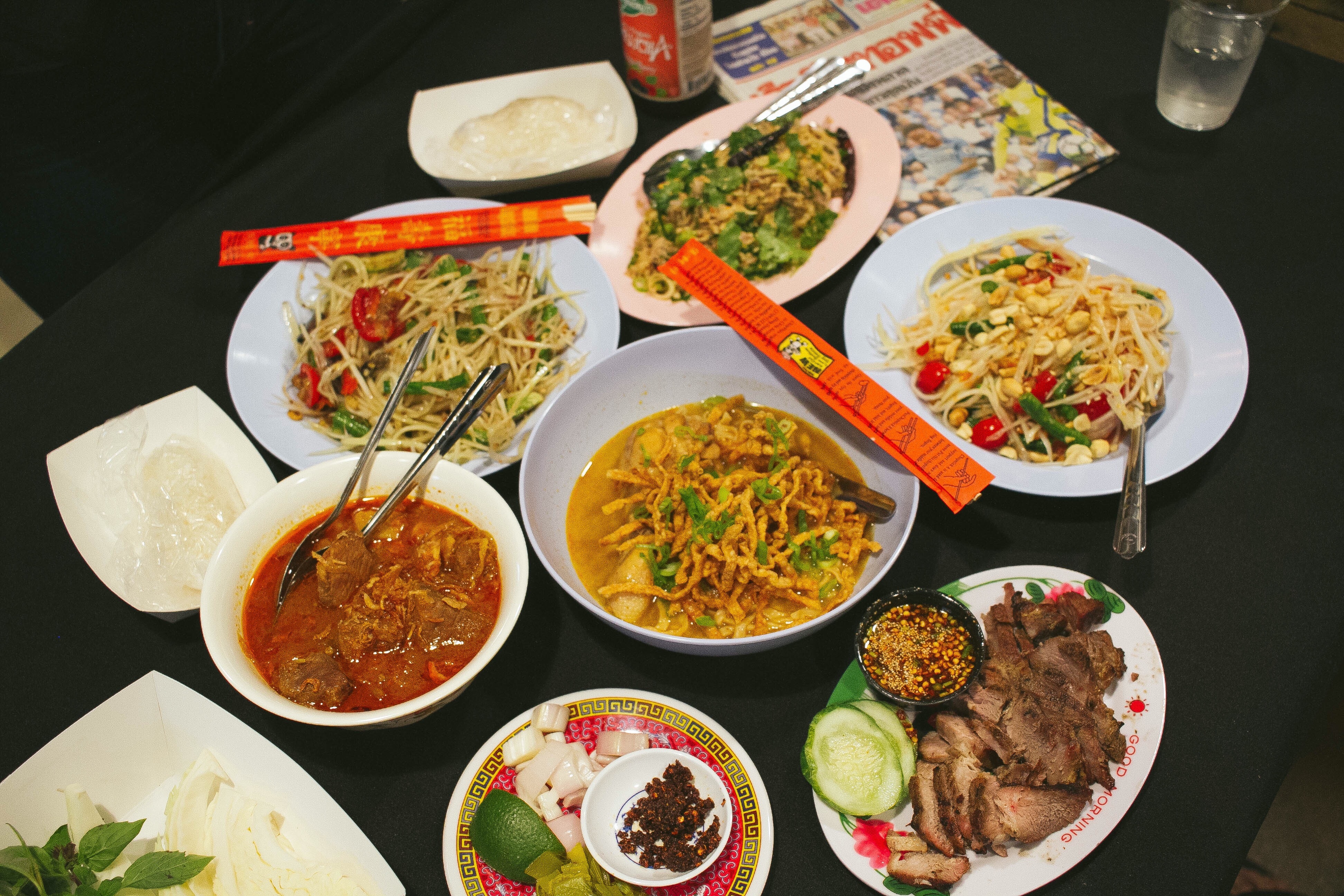 Excited to see what 2019 will bring to our city, continue to make Orlando the City Beautiful to play, work, and eat!

Terminology All Whisky Drinkers Should Know – A Guide from Glenlivet