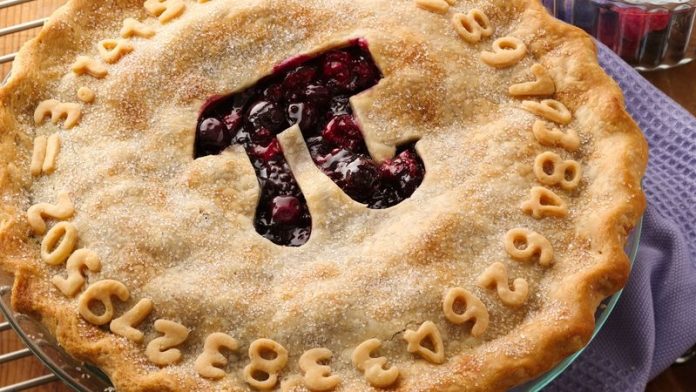 Pizza Pies, Apple Pies, Pies – those round baked dishes made of sweet or savory ingredients, perfect for eating on March 14th also known as 3-14, the International “Pi Day”, named after the mathematical constant, defined as the ratio of a circle’s circumference to its diameter, equal to 3.14159…you get the idea.

Like the mathematical constant named for the same-sounding Greek letter, pie is a constant around the globe, a sweet or savory dish that complements any meal, whether it’s apple, pumpkin, pecan, mince, blueberry, cherry, sweet potato, peach or countless more.

On March 14, widely recognized as Pi Day, the American Pie Council® (APC) urges everyone to celebrate with a slice of their favorite pie, either as the delicious conclusion to a perfect meal or a decadent, “just because” indulgence. With millions of pies baked, sold and consumed every year, Pi Day offers the perfect day to pause and enjoy what has come to be considered “the most traditional American dessert.”

Meanwhile, the countdown continues for the country’s next major pie milestone – the 25th APC National Pie Championships in Orlando, a three-day competition set to identify the best pies created by amateur, professional and commercial bakers. The silver anniversary event is set for April 11-13, 2019, at Renaissance Orlando at SeaWorld®.

For all those Pie Lovers and Pythagorean diehards out there, here are 5 places in Orlando to get Pie – both savory and sweet – for Pi Day – just make sure to call ahead to order your pies. 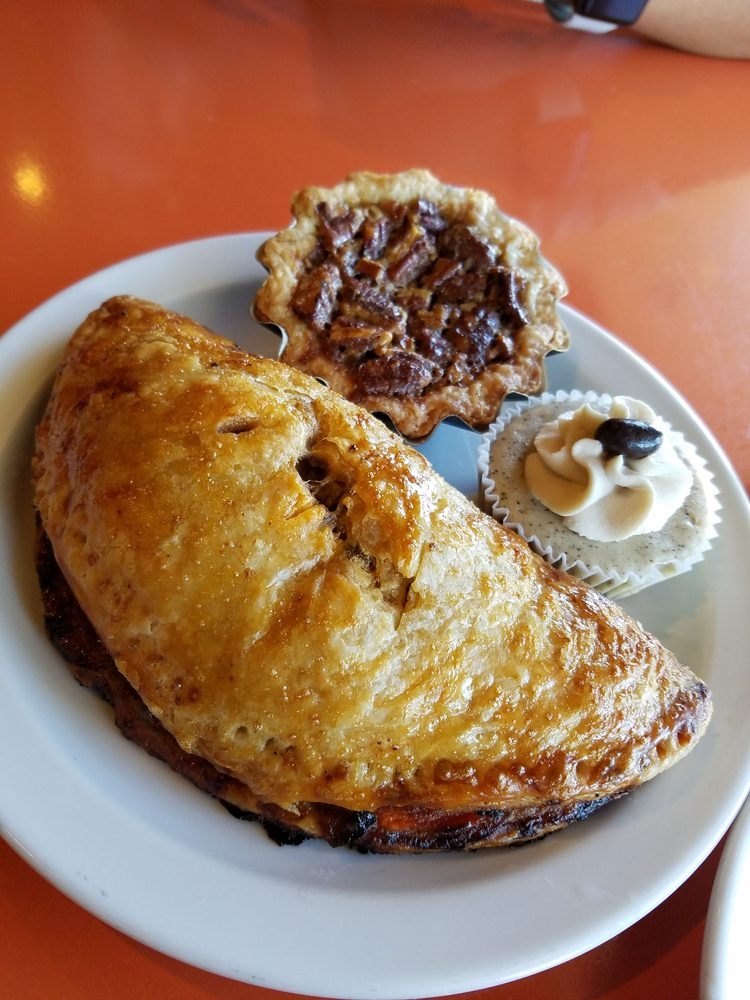 image by Hosing Y on Yelp

P is for Pie Bake Shop is a small batch artisan bakery specializing in sweet and savory pies and variations of pies, cakes, cookies, etc. Everything is made from scratch, by hand, incorporating natural, seasonal and local ingredients to every extent possible. Whole pies, small pies, and cinnamon rolls are available on a first come first serve basis on Fridays and Saturdays.

The founder of Sister Honey’s has won National Pie Championships – with the Blue Ribbon for her Orchard Fresh Apple Pie and has been featured on the Food Network, in Hometown Cooking Cookbook by Family Circle, was a panelist on the Crisco® Pie Tips Hotline and has received accolades in numerous publications. She also shares some of her award-winning recipes in a cookbook, America’s Best Pies, by the American Pie Council. 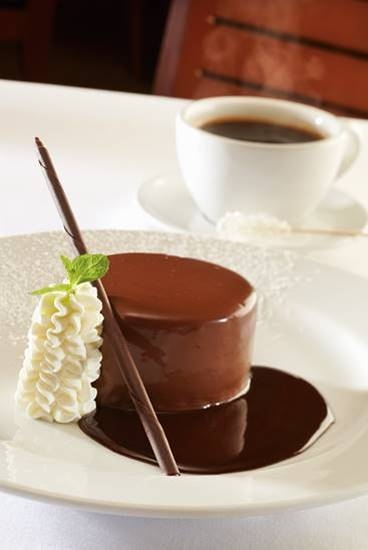 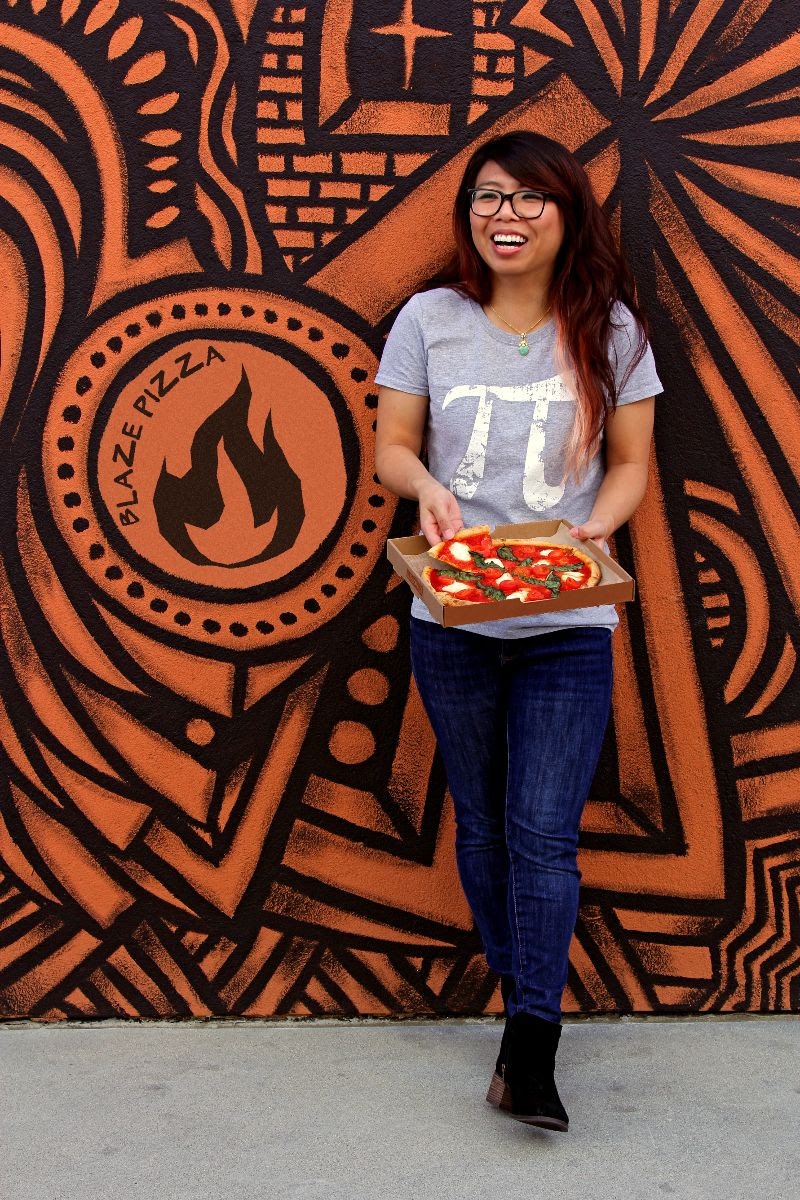 On Thursday, March 14, Blaze Pizza will celebrate Pi Day by hosting the world’s largest pizza party, serving up custom built, artisanal pizzas for just $3.14 each at more than 300 locations. This year marks the sixth straight edition of Blaze Pizza’s Pi Day celebration, with guests across the US, Canada, and abroad expected to join in the celebration, forming lines out the doors, as has been the case in years past.

In addition to the $3.14 pizza Pi Day offer, guests are encouraged to download the Blaze Pizza app to receive another discount – $3.14 OFF a pizza – good for their next visit to Blaze. The Blaze Pizza app regularly extends offers and promotions special to app users and includes a loyalty program where guests collect “flames” redeemable for free pizzas.

“Math gives us a blueprint to solve a problem, whether simple or complex. It’s with that same spirit that Blaze Pizza was founded — to solve the important problem of how to get an insanely great, scratch-made pizza that’s both fast and affordable,” said Dennis Sherer, Operating Partner for Blaze Pizza in Orlando. “This year, we calculated that we will serve more than a quarter million pizzas at $3.14. We look forward to having Blaze fans celebrate with us.”