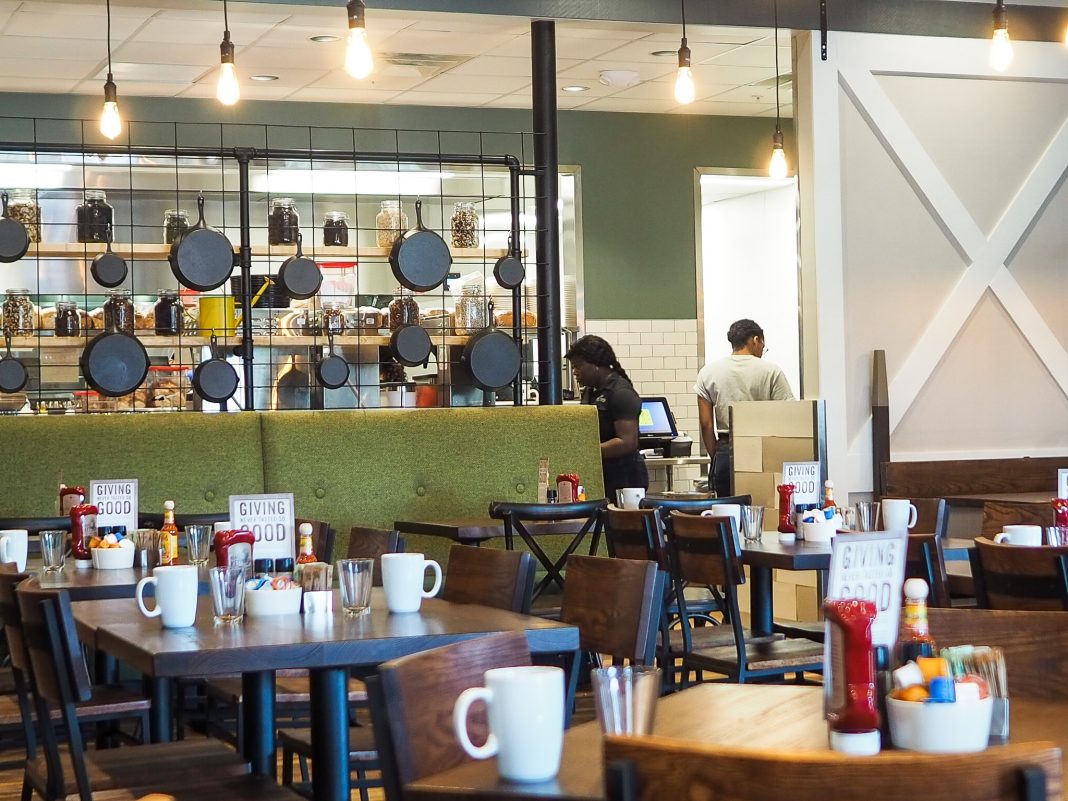 First Watch, the popular Florida based breakfast and brunch restaurant, after many years expanding in other parts of the States, has begun to expand its base here in Central Florida. This week, First Watch officially opened at Lee Vista Promenade (just north of the Orlando International Airport off of Semoran Blvd on Lee Vista Blvd in Southeast Orlando). 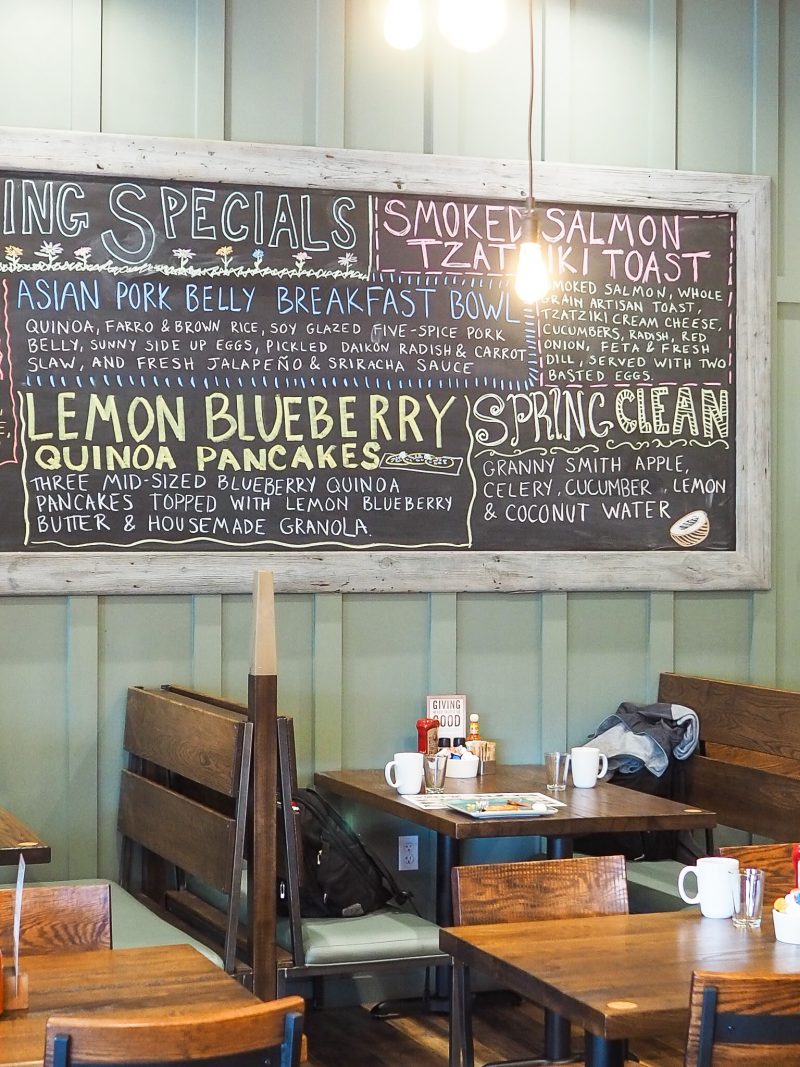 The restaurant, first founded in the 1980s in California, gets its name from the nautical reference to the first work shift aboard a ship as First Watch restaurants are only open 7:00am to 2:30pm. A few years ago, they debuted their first single origin coffee supporting women growers in Huila, Colombia.

With the new opening, they hosted a friends and family event, with donations going to a local Orlando based charity – Quest which “supports Central Floridians with developmental disabilities by offering choices and opportunities to live, learn, work and play.” 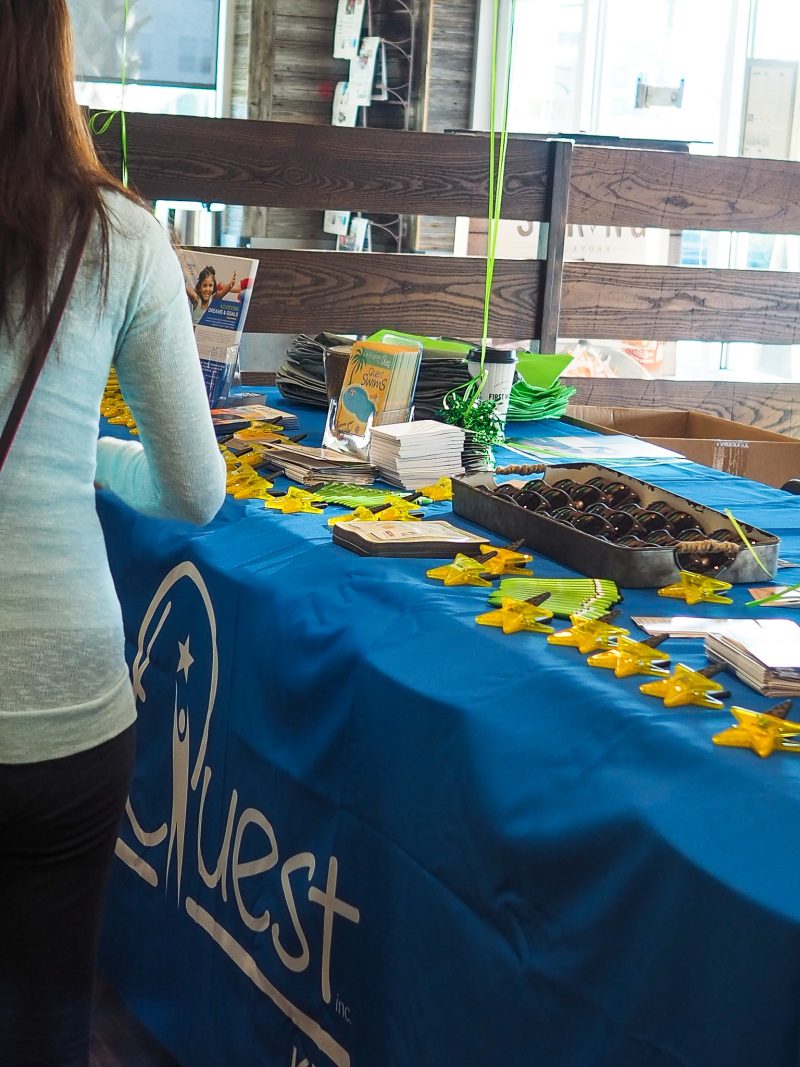 The restaurant is modeled after a rustic-modern farmhouse look which speaks to the menu and fresh ingredients. 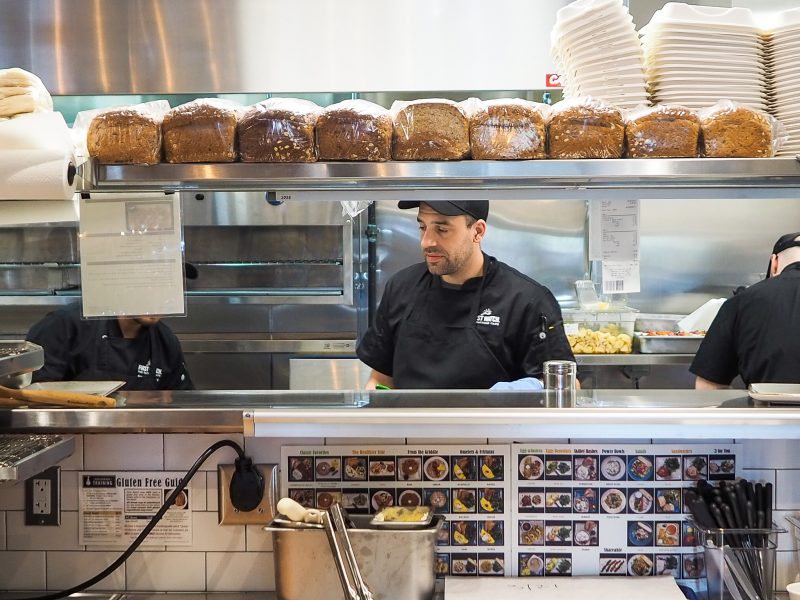 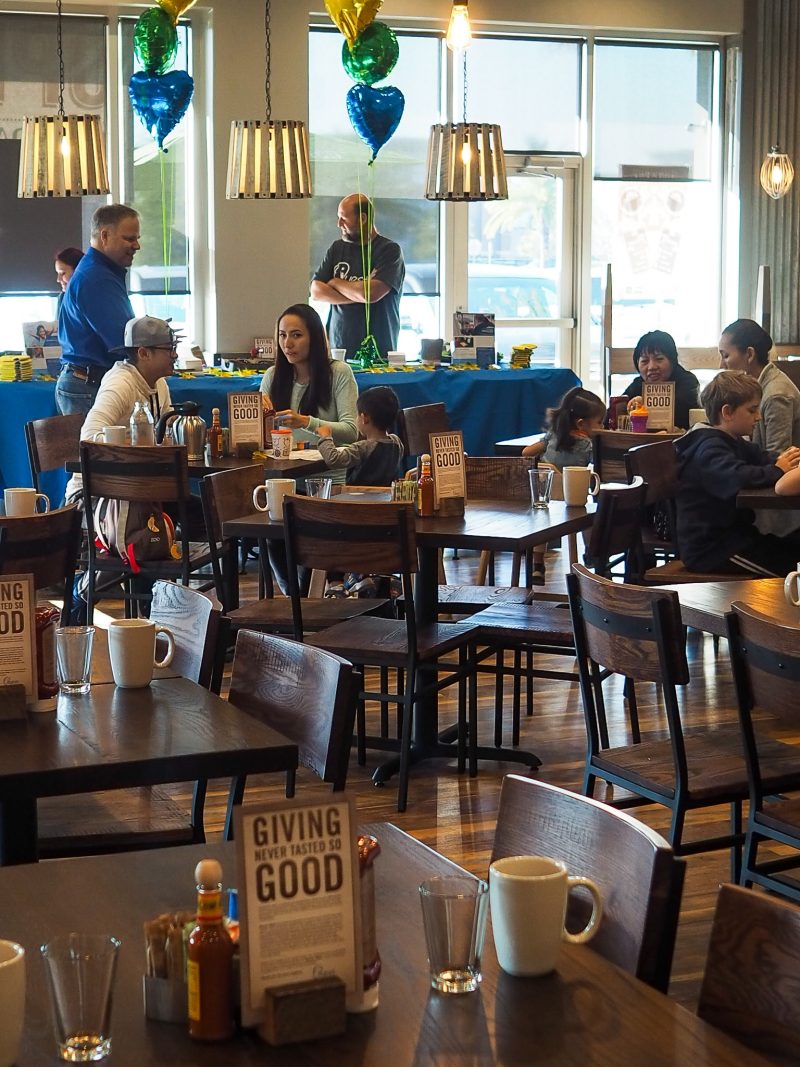 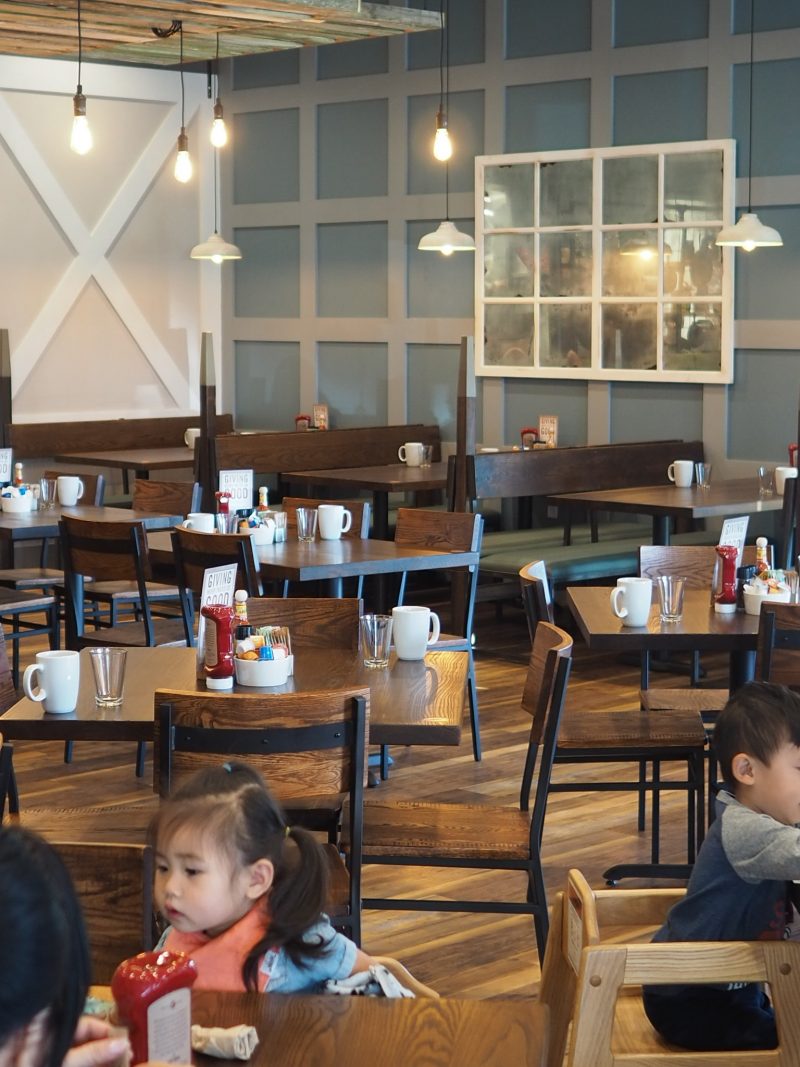 On this happy occasion, we were also able to sample a dish from the new Spring menu, which includes Lemon Blueberry Quinoa Pancakes, as well as Asian Pork Belly Breakfast Bowl, Smoked Salmon Tzatziki Toast, and the drink Spring Clean (Granny Smith apple, celery, cucumber, lemon and coconut water) which lasts until June 2. 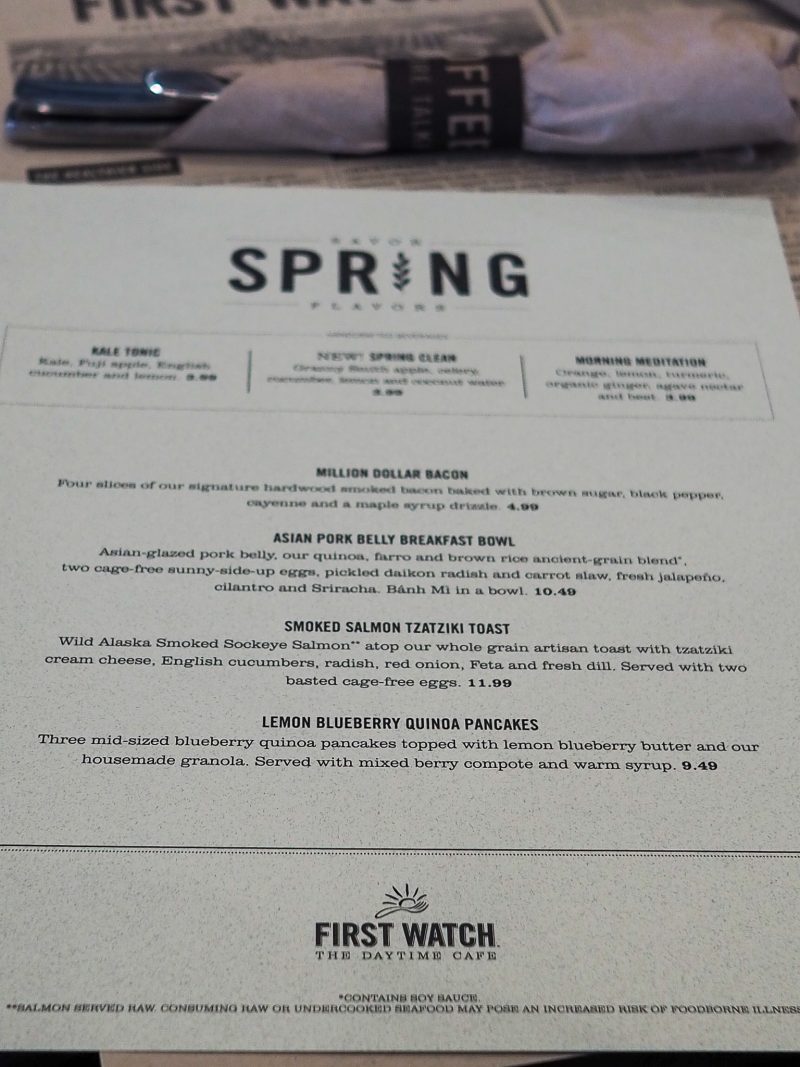 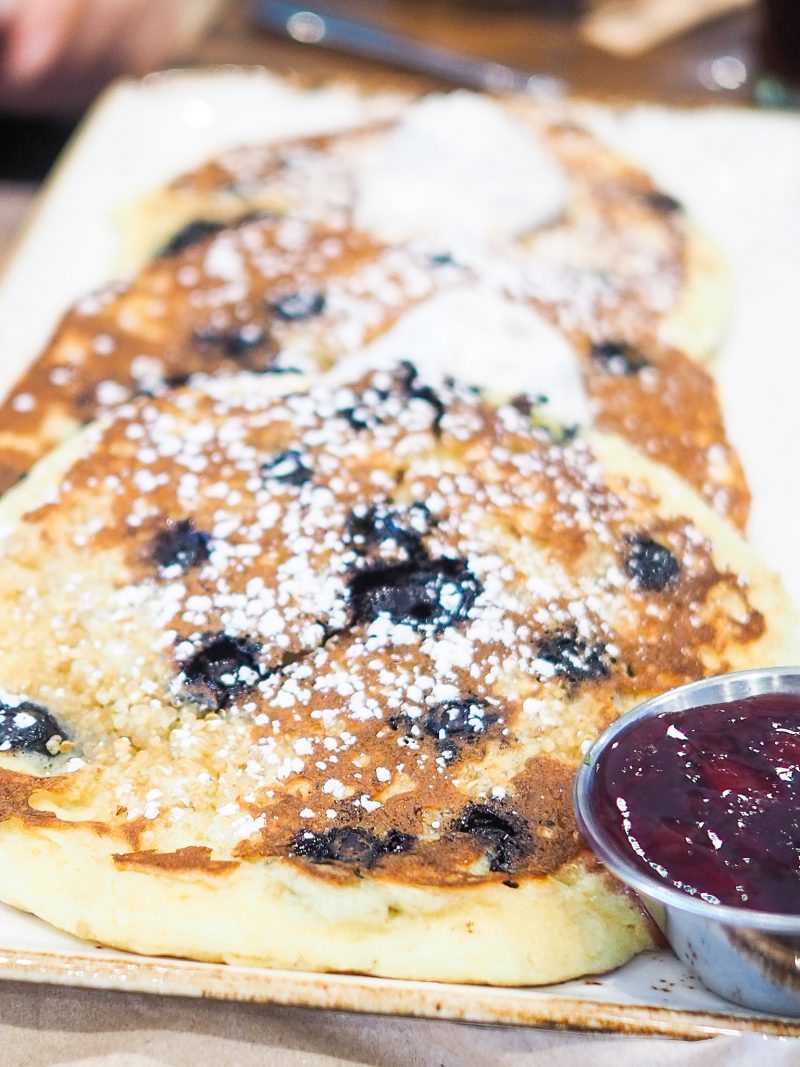 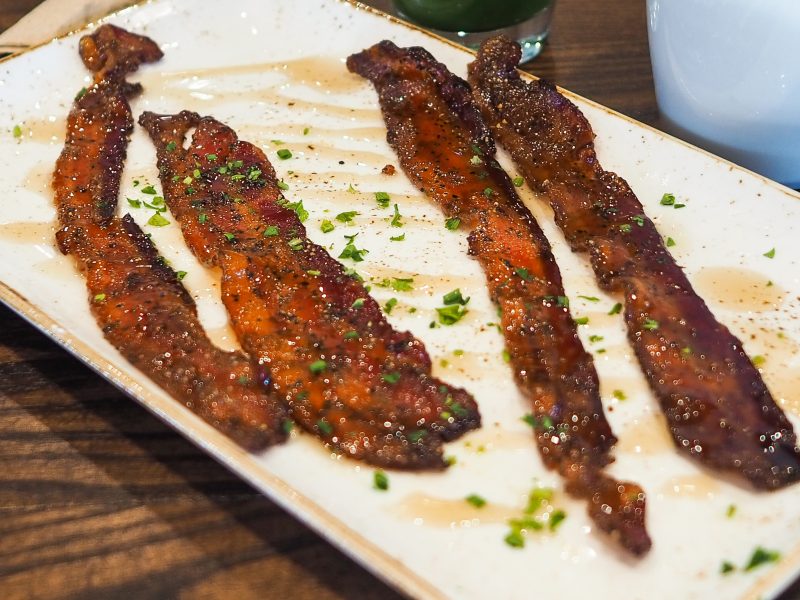 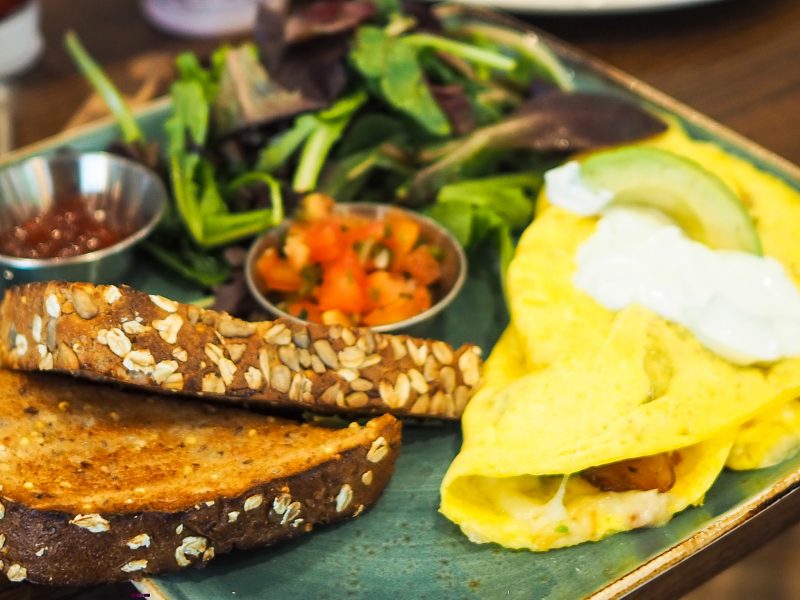 BACADO OMELET
Bacon, avocado and Monterey Jack. Topped with sour cream and served with a side of housemade Pico de gallo. 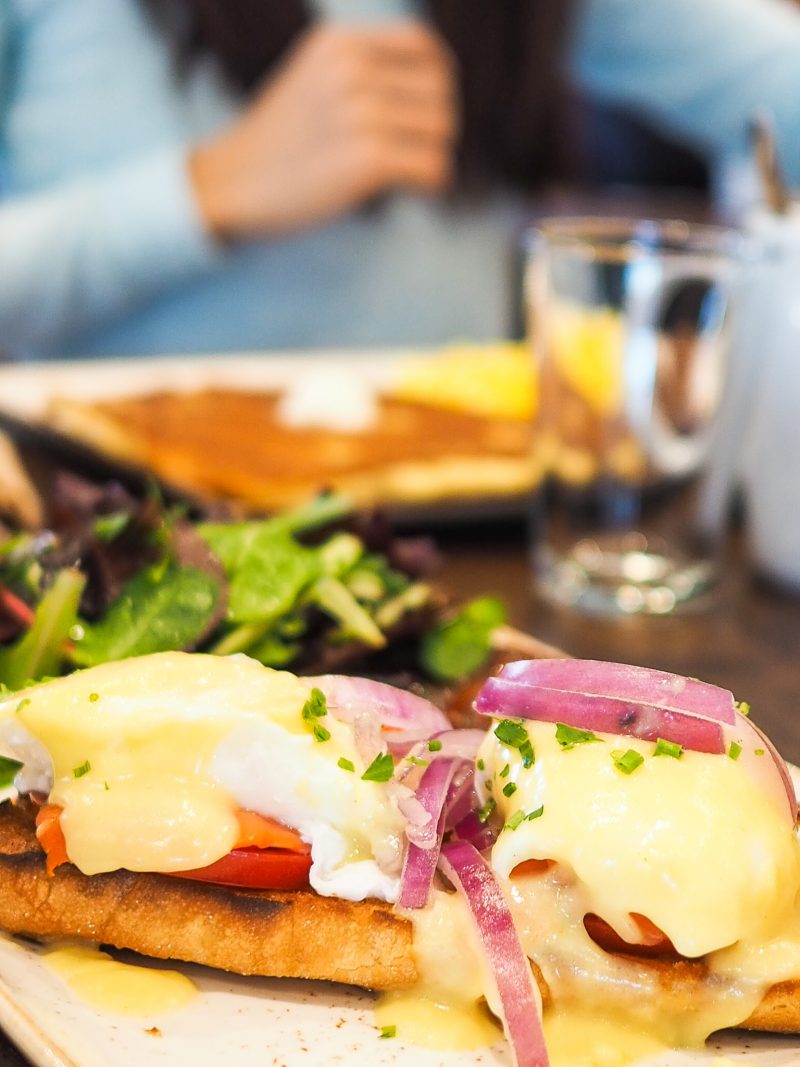 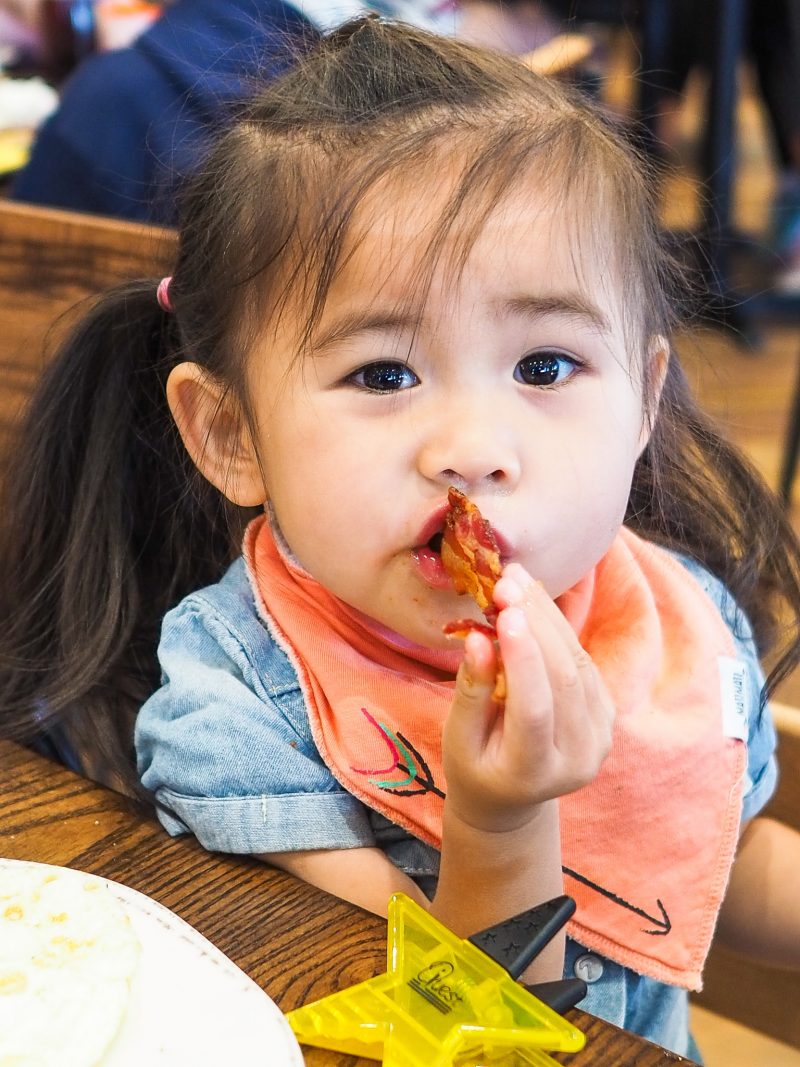 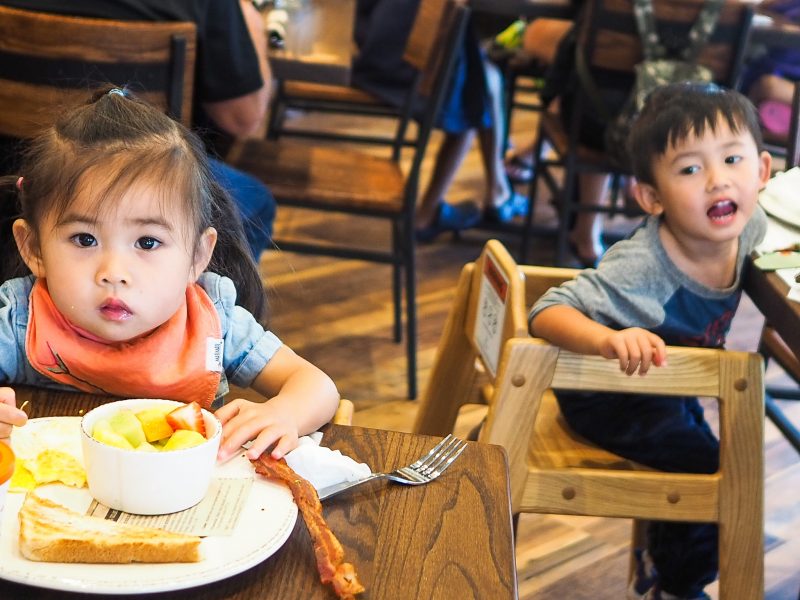 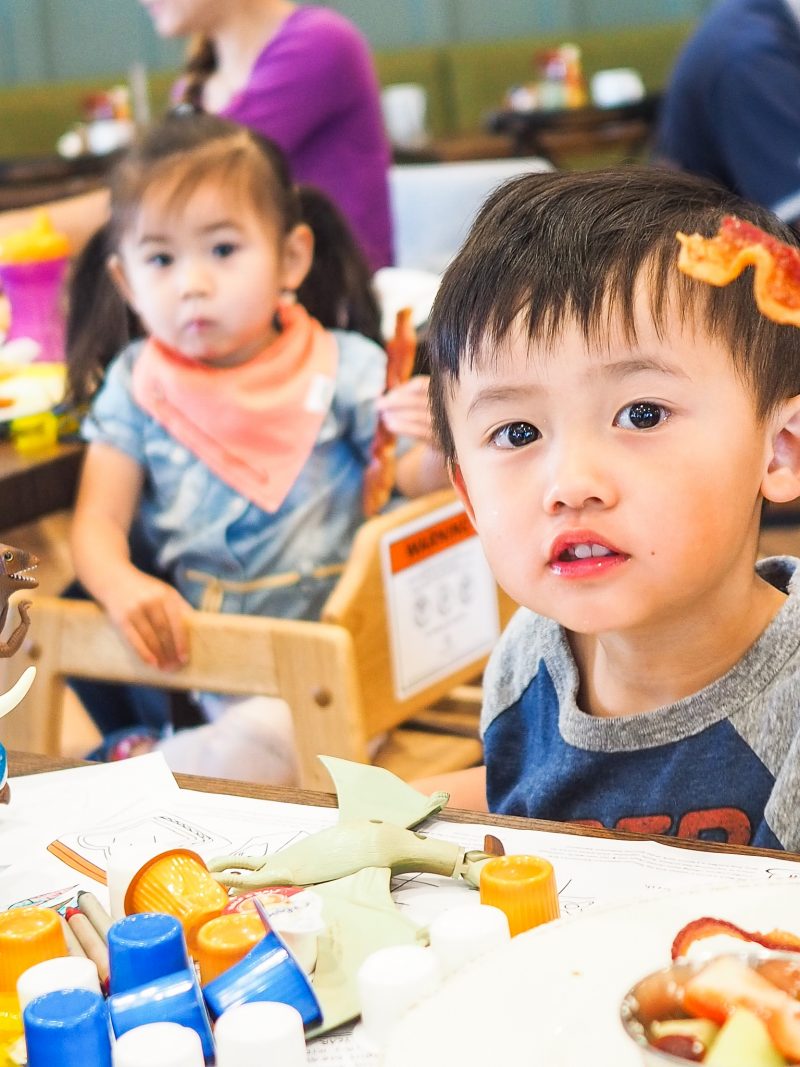