Inside Susuru, the Retro Japanese Izakaya and Ramen Pub – near Disney Springs 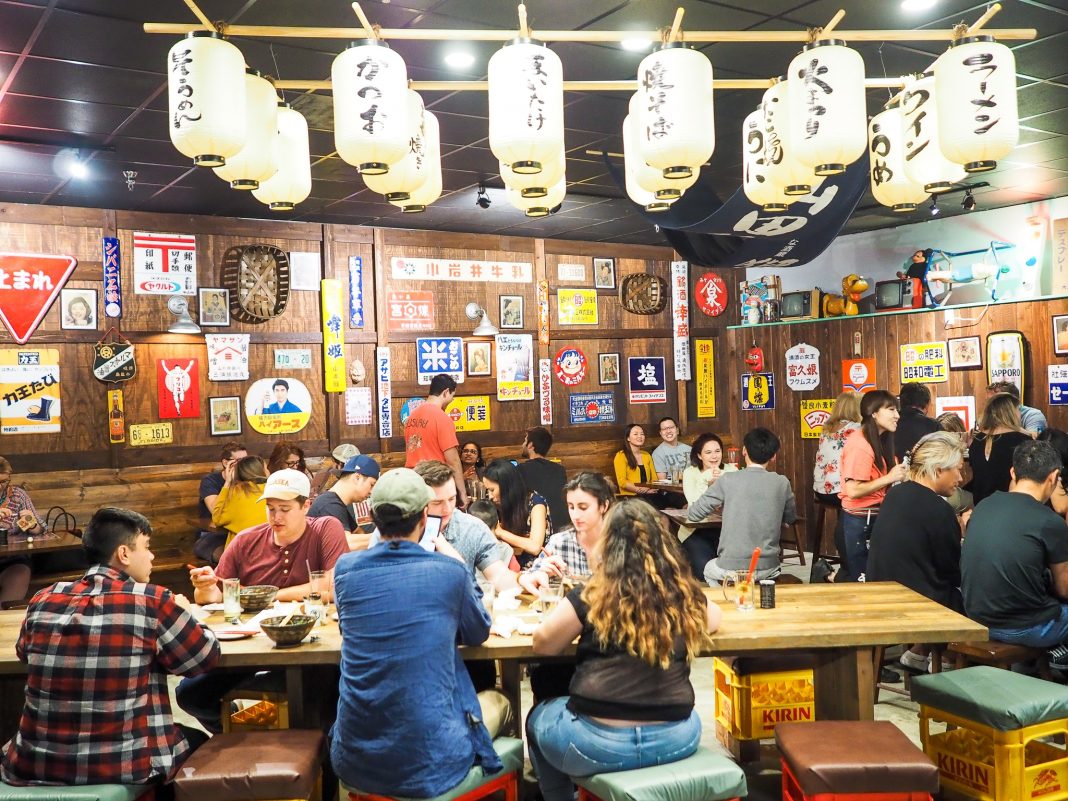 It’s like a scene out of 1960s Japan – the cooks in the open kitchen stirring large steaming vats of ramen broth while guests sit street-food style on faux soda bottle cart seats. Looking around the room, there’s walls and cases adorned with vintage Japanese pop culture toys and posters. Smoke from the yakitori skewers grilling in the kitchen fills the air.

When Chef Lewis Lin thinks about what he loves to eat most, it’s usually Taiwanese beef noodle soup, bringing him back to his childhood in Taiwan.

Late in 2018, drawing from these memories of Taiwan and Japan – he and his partners opened Susuru – a retro-themed Japanese GastroPub (Izakaya in Japanese) in a hidden strip plaza near Disney Springs. 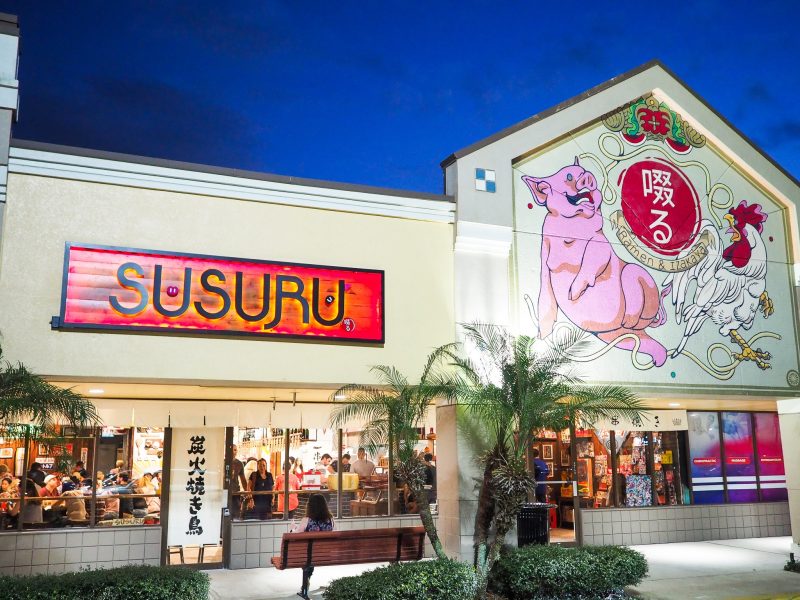 Susuru was inspired by Lin’s late nights and fond memories growing up made in local izakayas in Japan. The word “susuru” means “slurp”, an onomatopoeia of the sound people make when slurping on ramen noodles. 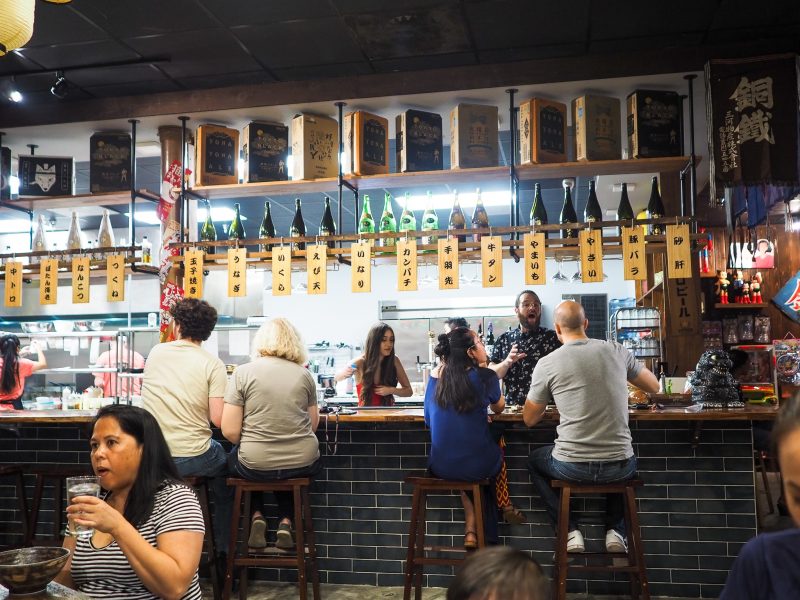 Lin explains, “Izakayas are social environments in Japan that many people come to after work. That same energy and food is something that we could not find in Orlando, so we wanted to bring that experience here for our neighbors and those visiting.”

Lin tells us that “Taiwanese culture has been greatly influenced by Japanese culture in many ways: food, architecture, art, language, etc, particularly during the Showa period.”

The Showa era is the period of Japanese history corresponding to the reign of Emperor Showa (Hirohito) from December 25, 1926 until his death on January 7, 1989. 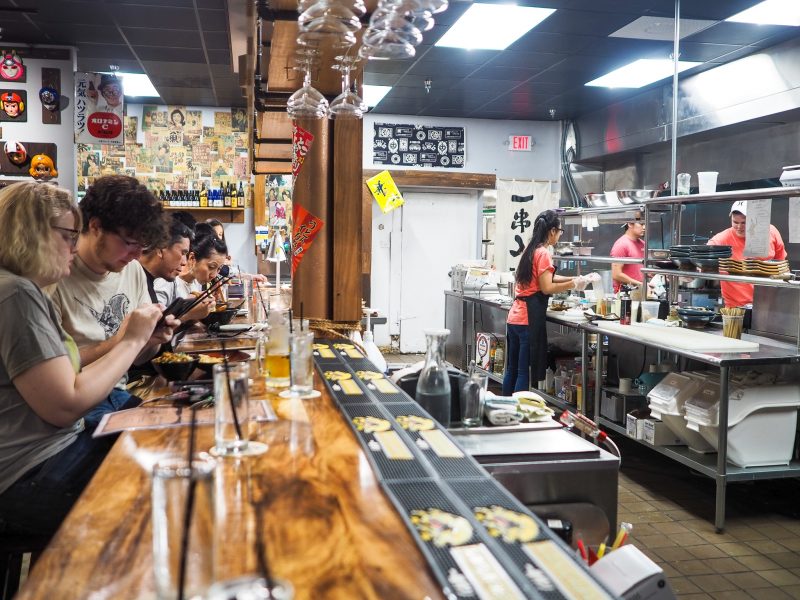 Many look back nostalgically to the time, particularly after World War II as post-war Japan began to rebuild – when times were simpler, before it became an economic powerhouse. This time corresponds to when Japanese goods were still thought as cheap or poorly made, when Godzilla debuted, and the time of Tokyo’s hosting of the 1968 Olympic Games gave Japan an international stage. 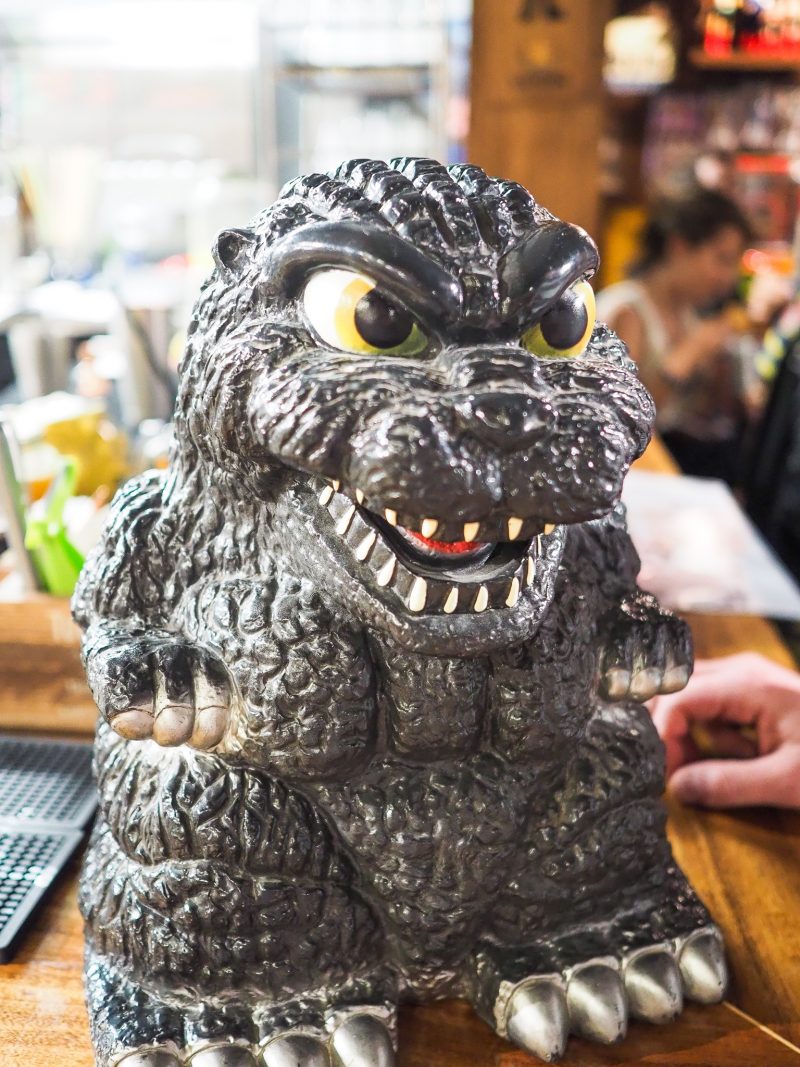 Lin says, “The showa era was a special time in Japan’s history because it was a time when Japan experienced dramatic changes and strong economic growth. Tin toys were produced en masse, and exported all over the world. Electrical goods came into people’s lives. Correlating with this growth was the expansion of Izakayas in Japan.” 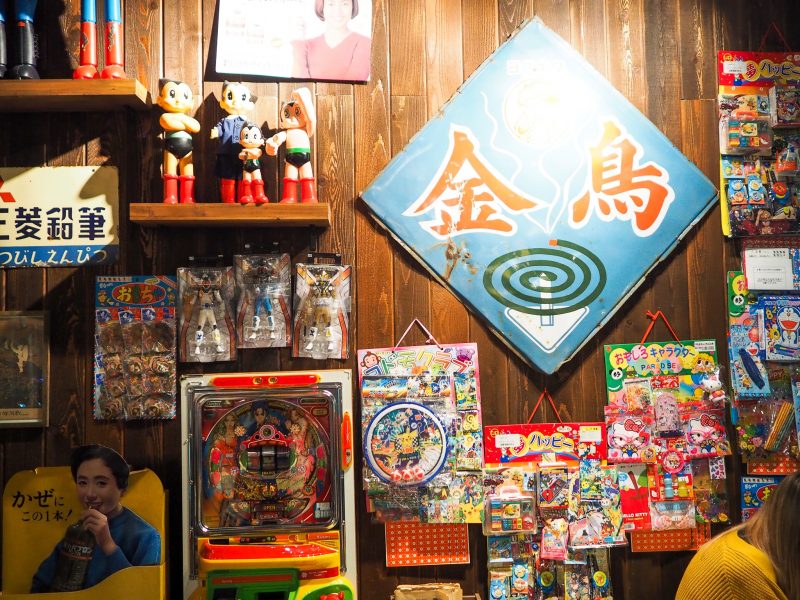 “People still can find Showa style houses/ stores in Taiwan. My grandparents were born in Showa period, and they always missed those old days. I still remember my grandpa used his satellite dish to watch Japanese TV programs everyday. He usually listened to his favorite Japanese songs when fixing my toys.”

Some of the most popular dishes at Susuru right now are: 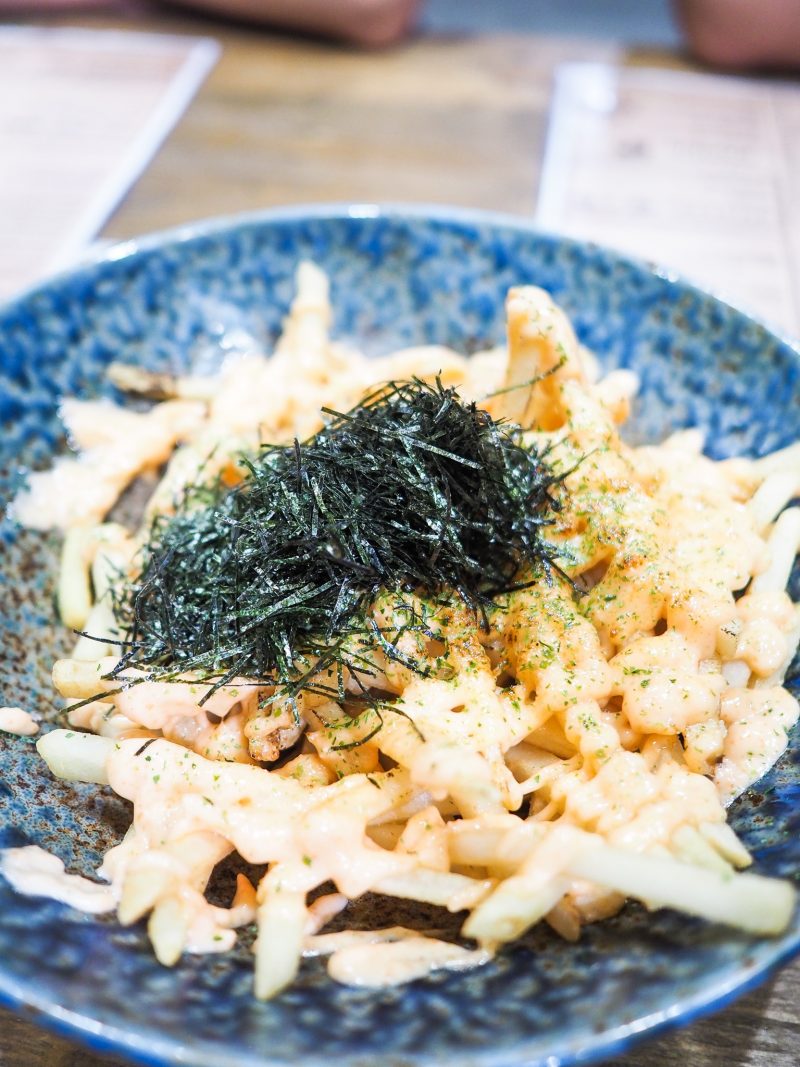 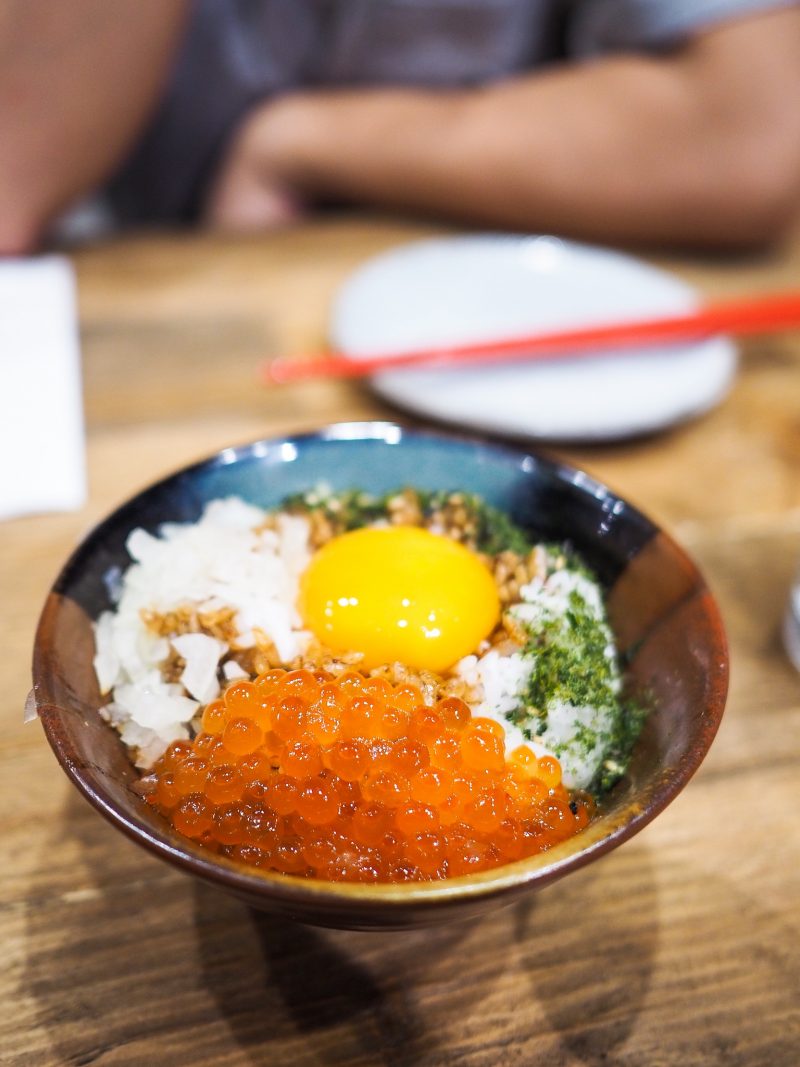 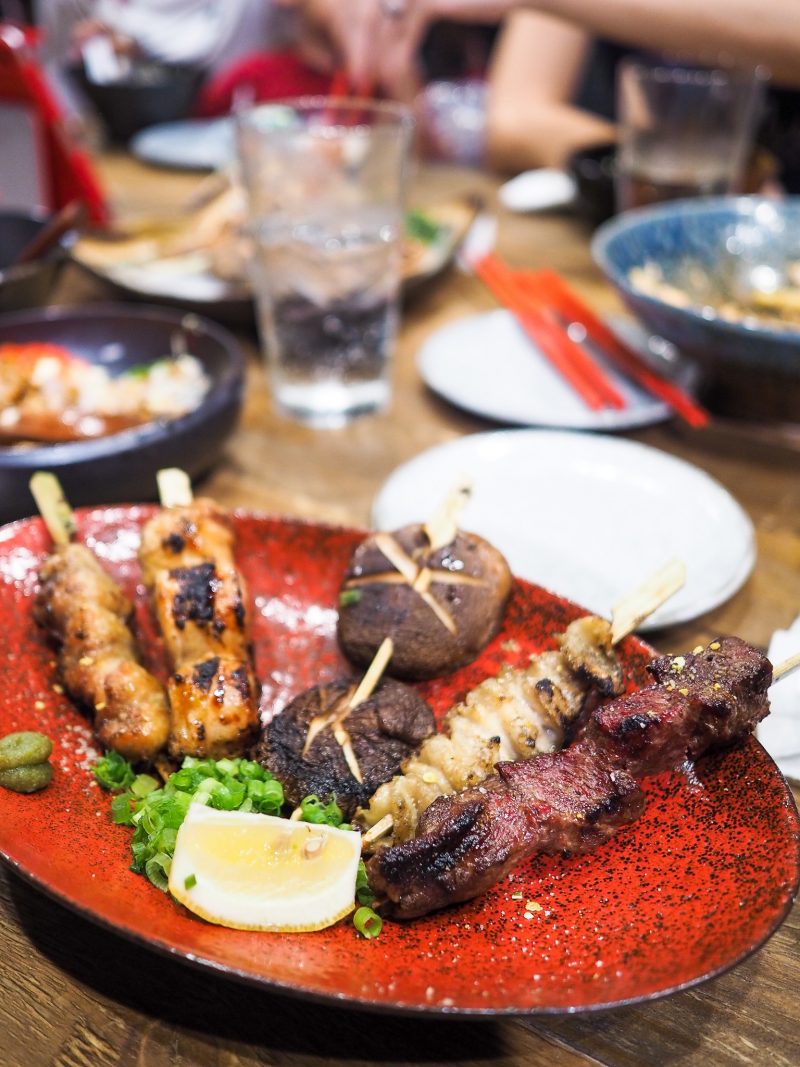 His favorite items on the menu right now are the chicken oyster and chicken butt grilled yakitori skewers.

In the near future, Susuru is planning on expanding the menu and creating seasonal dishes such as mentaiko pasta, nanban chicken, and more Japanese desserts.

They will also be revamping their cocktail lists and offering Japanese whiskeys (think: Japanese highball) as well as doing late night happy hours and yakitori omakase. 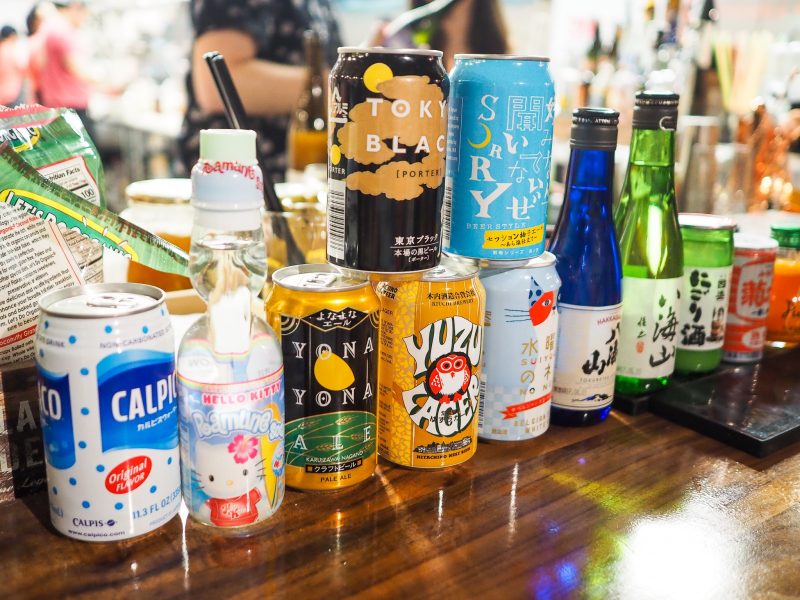 White Oak Akashi is currently one of chef Lin’s favorite Japanese whiskeys. “This whiskey is quite unique as it is not like typical whiskeys, it’s really a smooth, relaxing whiskey!”

Along with the compliments of their food people love the immersive atmosphere that Susuru offers, bringing them back to their memories of traveling in Japan and/or growing up – sweet songs of yesterday hidden in the umami flavors of skewered meats and a bowl of ramen noodle soup – nostalgia in a stick and a bowl. 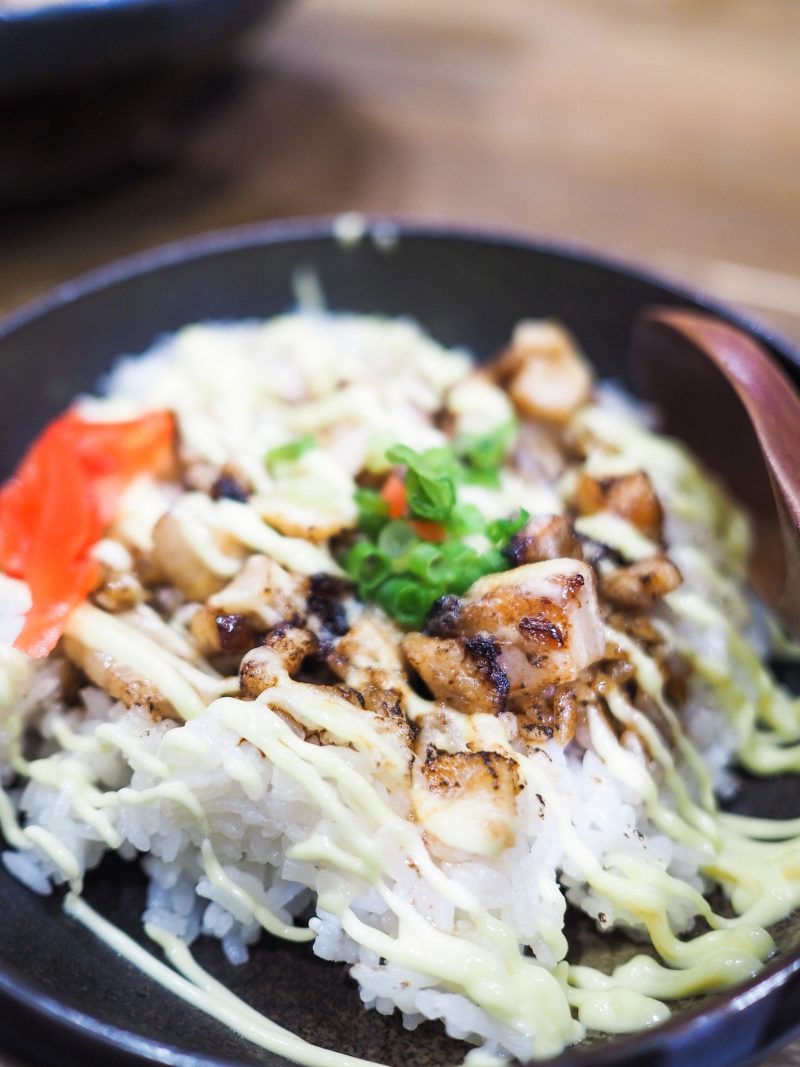 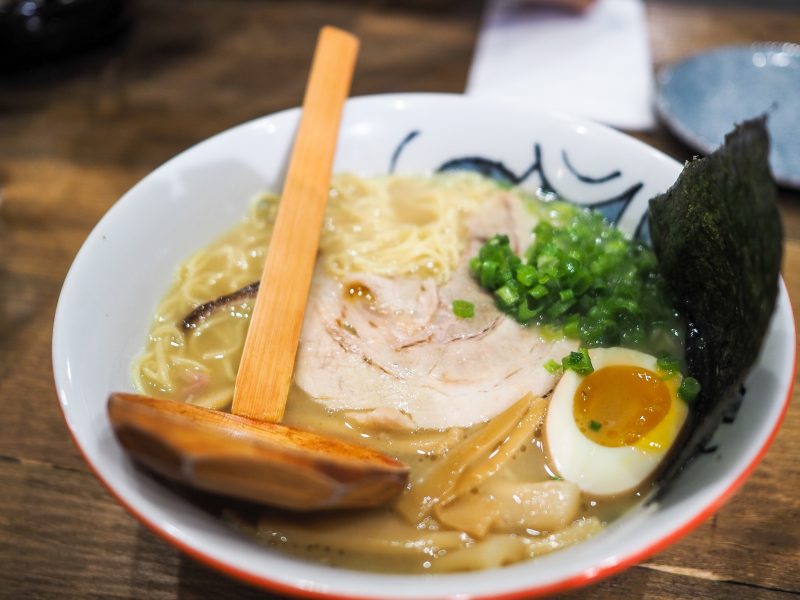 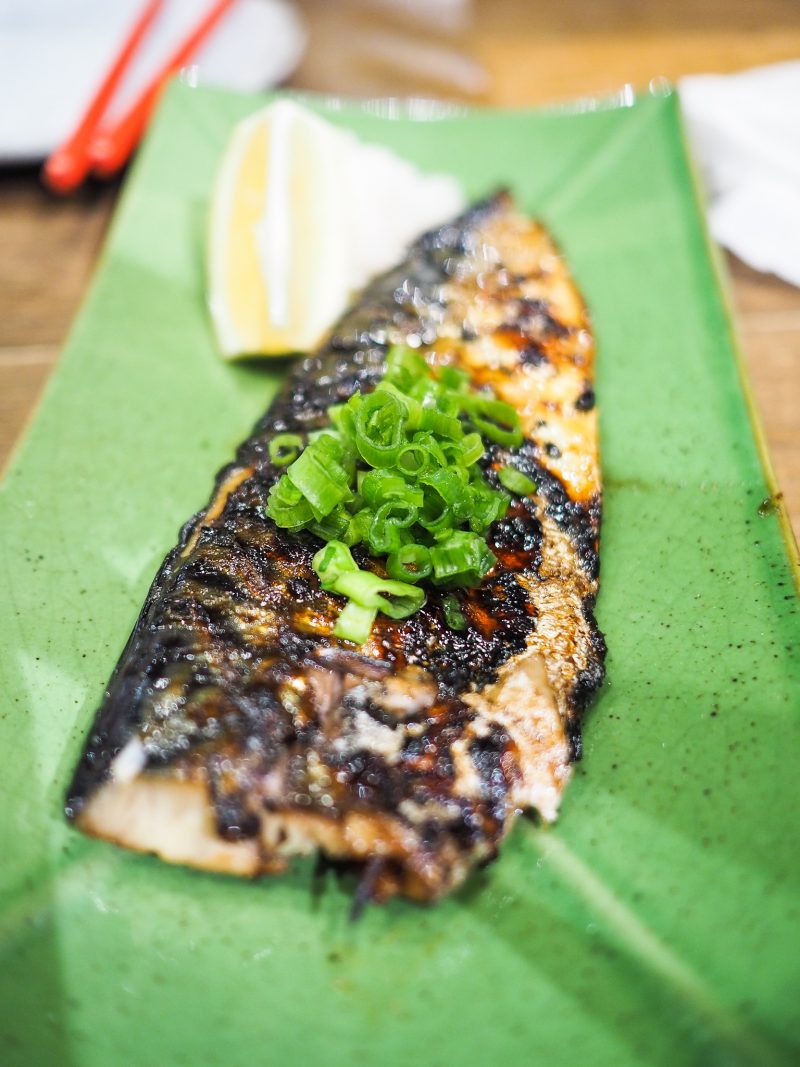 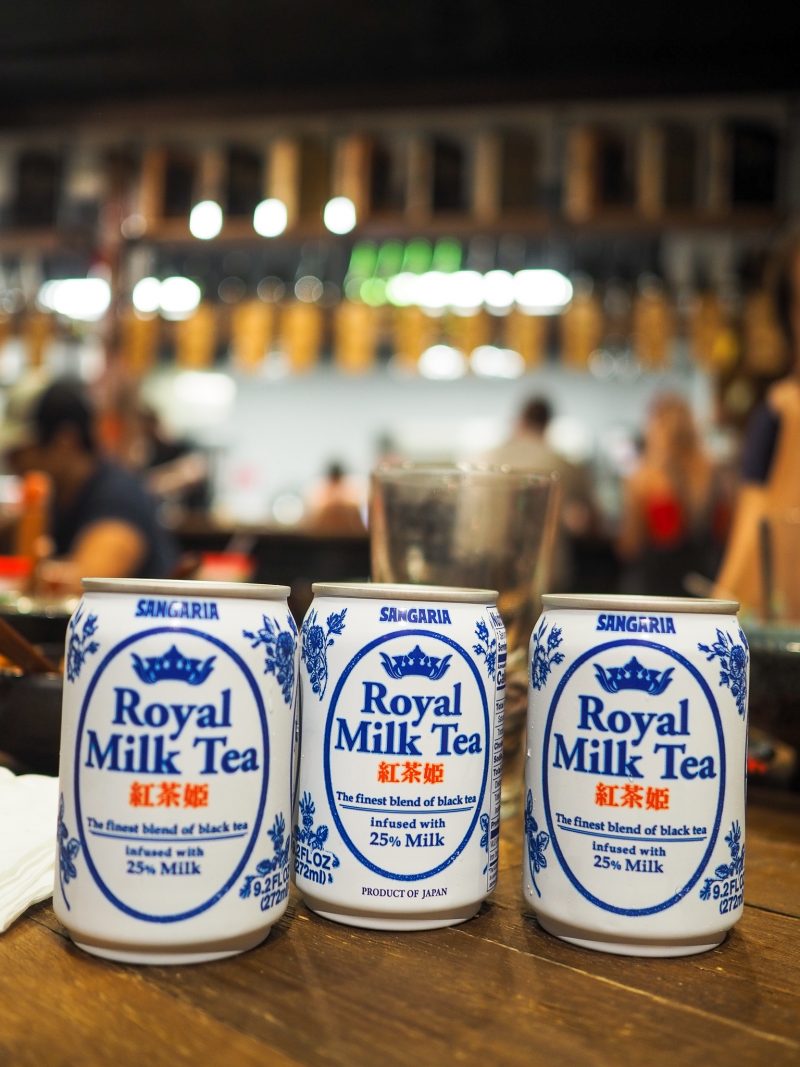