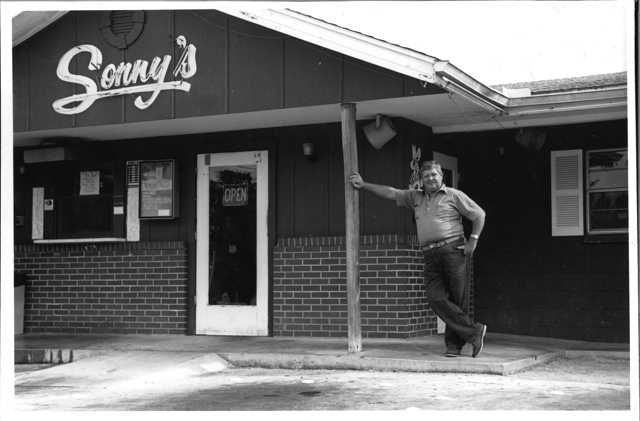 The Story of How Sonny’s BBQ Started

In 1968, Gainesville, Florida, wasn’t exactly the BBQ epicenter of the world. So when Floyd
“Sonny” Tillman opened a restaurant dedicated to serving his personal brand of real pit BBQ, no one was sure it would make it. No one, that is, except for Sonny. He believed that once people tried his slow-smoked Southern BBQ, they’d love it as much as he did. And he was right.

Floyd “Sonny” Tillman moved to Gainesville in 1968 with $1,800 and a dream to own the best BBQ place in town. The first restaurant opened was originally called “Fat Boys.” Tillman changed the name to “Sonny’s Real Pit” in 1977 when he opened his third restaurant.

People loved Sonny’s BBQ so much, they brought their family and friends to eat there regularly. Pretty soon, people were driving from all across Florida to get a taste of what Sonny was smoking.

As word spread about his delicious BBQ and friendly Southern hospitality, his restaurant became more popular than he ever imagined it could be. So popular, in fact, that in 1977 Sonny started franchising his restaurant to help meet the growing demand for his slow-smoked Southern BBQ goodness.

Today, there are 100 Sonny’s BBQ restaurants across eight Southeastern states.

Tasty Chomps: What inspired you to open Sonny’s BBQ?

Mr. Sonny Tillman: I thought after working for my cousin at his BBQ restaurant for six years that I could do it on my own in my hometown of Gainesville. It was and still is my passion. 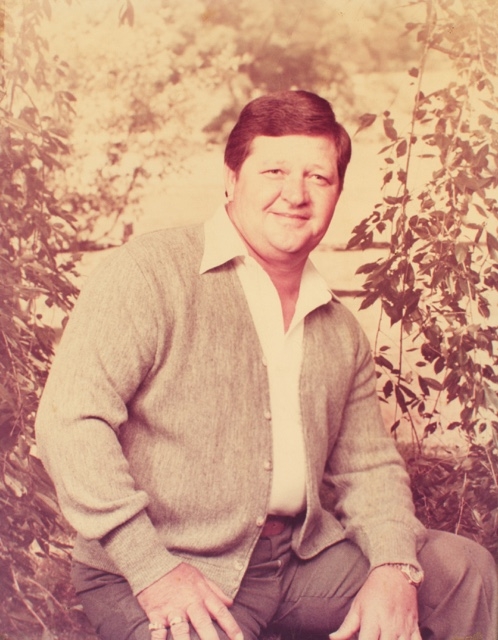 What were the obstacles you faced in the first few years? How did you overcome them?

Once we opened, we thankfully didn’t face too many obstacles. One thing we did find challenging was teaching franchisees how to consistently maintain an open pit, so we switched our systems and partnered with Southern Pride to make a custom smoker. This transition made it easier for us to get new franchisees in business, and it also helped the environment.

Another obstacle that I faced, in the beginning, was that my father passed away
shortly after I started the company.

When did you know this would be a success?

I guess it was when I saw people wrapped around the building to eat there. It built up my confidence in my craft and affirmed the quality of our food.

What advice would you give to aspiring restaurateurs?

The BBQ business is different from a lot of run-of-the-mill restaurants. It’s a tough market now. You have to be dedicated to your guests on a different level these days. You have to treat people right. But it’s also part luck, too. Just don’t give up. 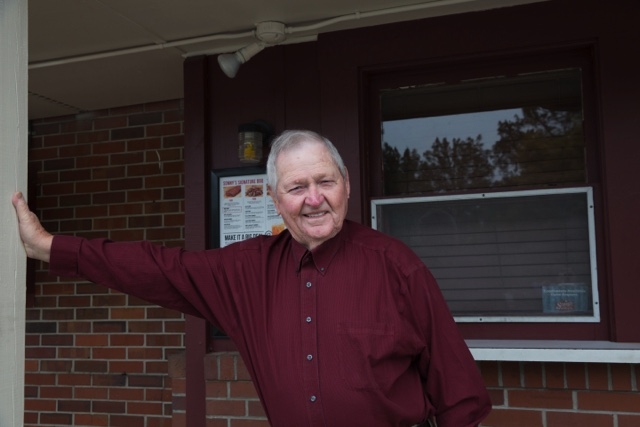 What trends have you seen in the local Florida restaurant and food industry since you opened?

What made us great when we first started was cooking low and slow over oak wood. Today, we do the same, but advancements in the technology of our BBQ equipment have helped with food consistency, particularly with smoking meats.

We have stayed true to our roots, but as the food scene evolves we see the need to engage our guests with new dishes that are both full of Southern flavor and fun to eat and share.

This ongoing desire from our guests often leads to the launching of new seasonal items like the ones found on our Smoke & Fire menu. 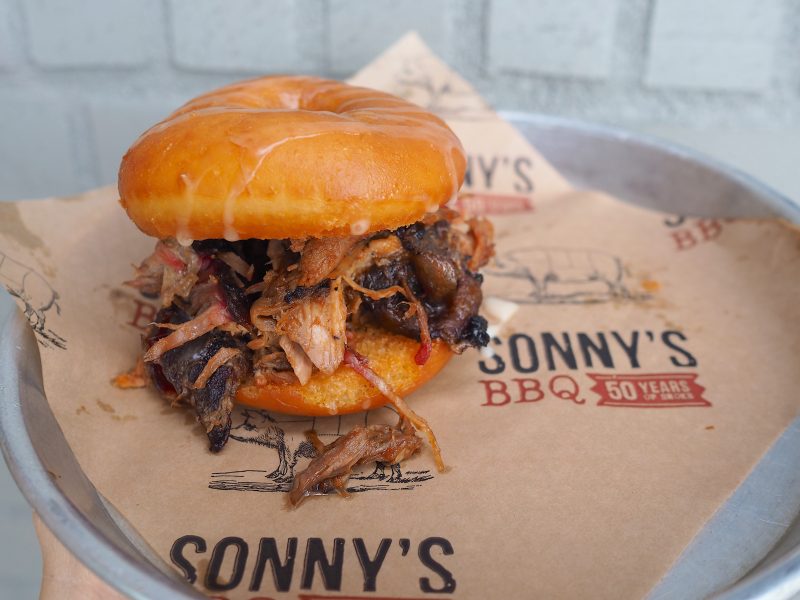 What are the most popular items right now at Sonny’s BBQ?

As with most smokehouses in the South, pulled and sliced pork, and ribs dominate, but we are seeing a steady growth trend on our other items like our Certified Angus Beef Brisket and Jalapeño Sausage. 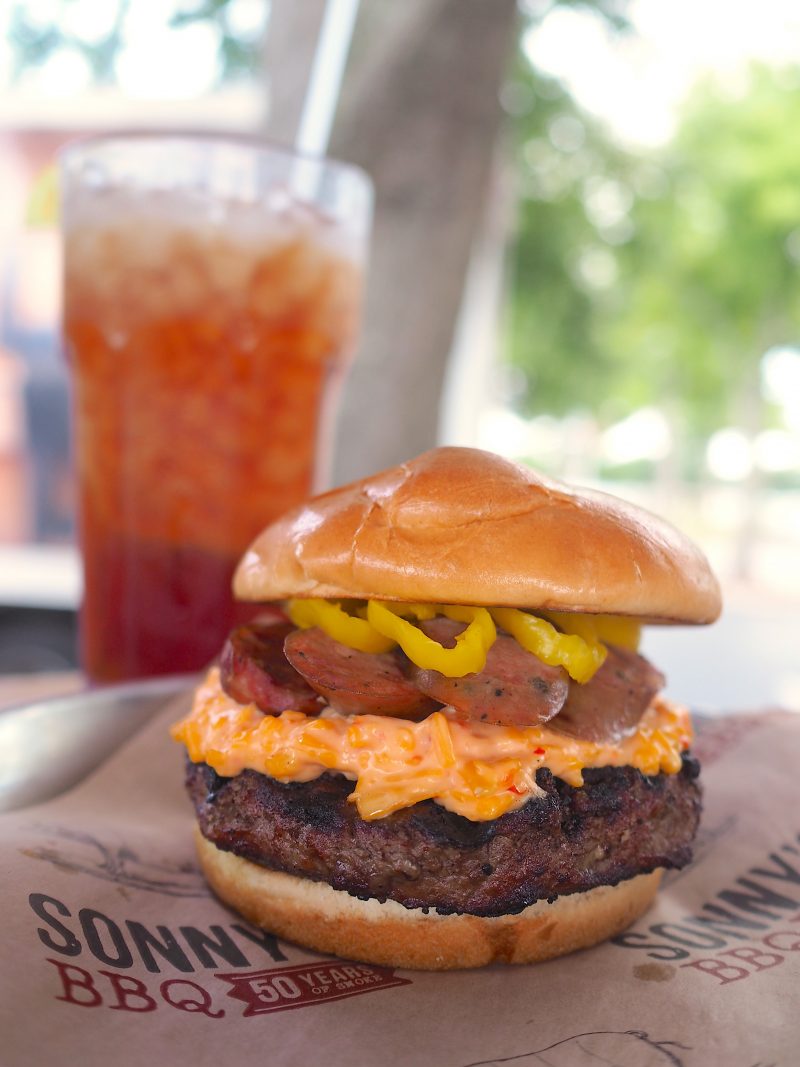 Pig Floyd’s Urban Barbakoa – Home of the Best Ribs in...